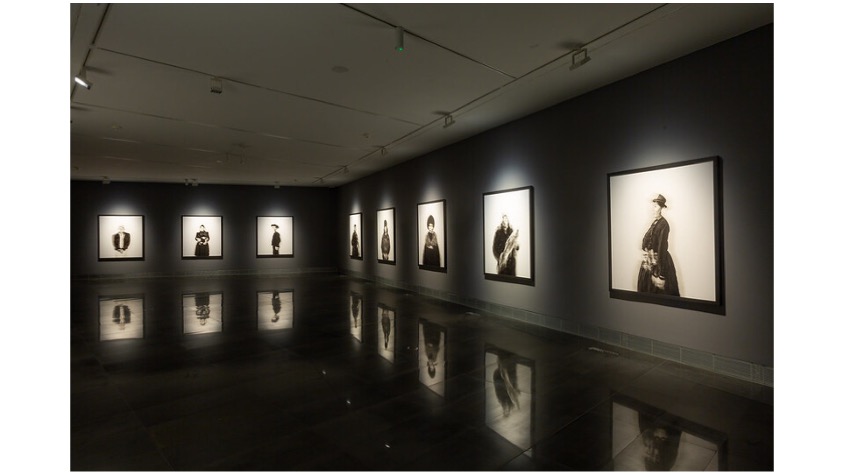 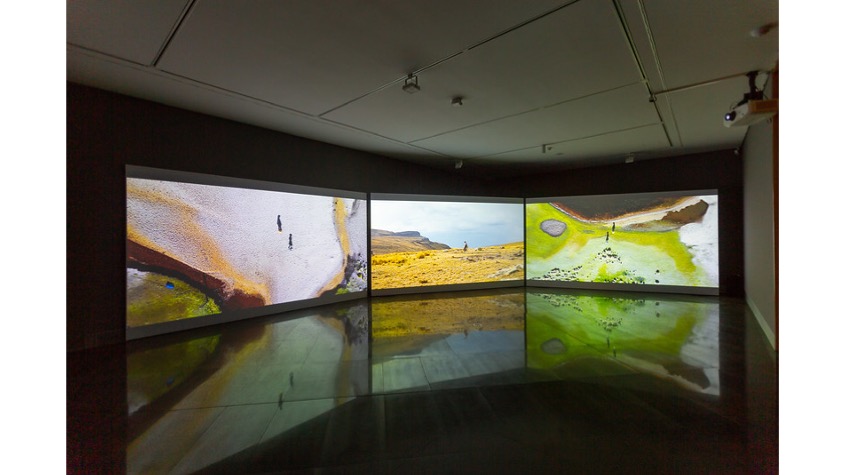 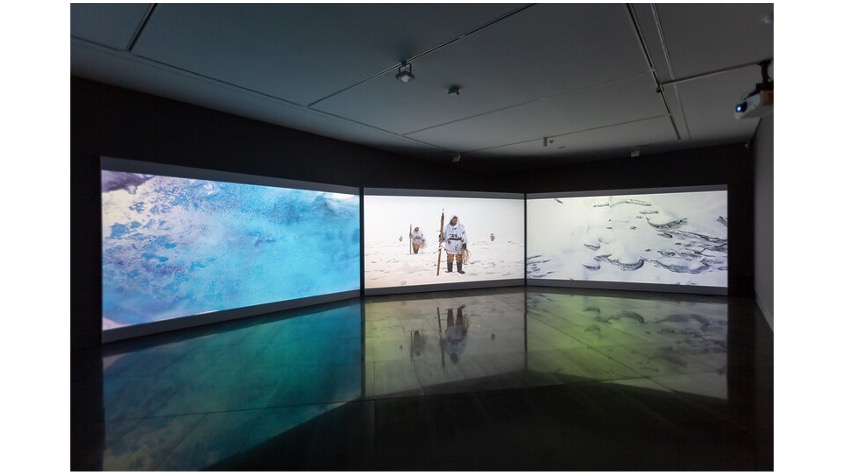 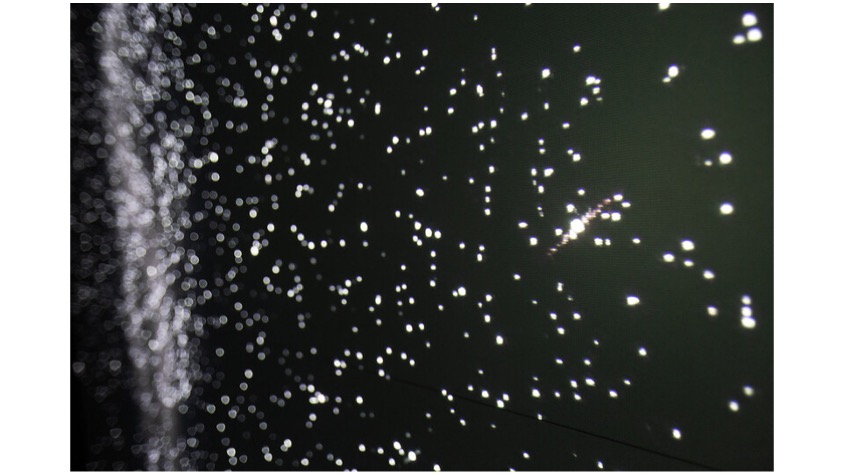 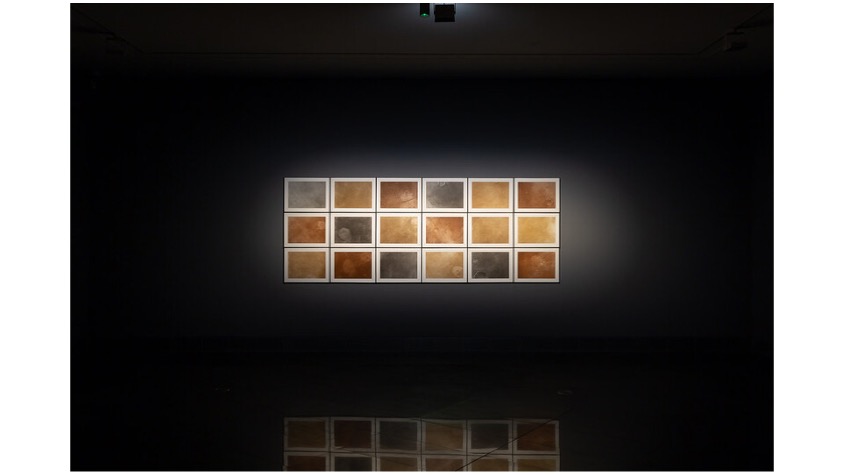 The Edge, an exhibition by Álvaro Laiz, will be on show at the Museo Universidad de Navarra until October 2nd, 2022.

Video, writing and sound are the usual working media of Álvaro Laiz, but he has specialised in anthropological and environmental photography and five years ago he published his first book based on his images, The Hunt (Dewi Lewis/RM 2017), the reconstruction of a story, reminiscent of Moby Dick, about a man's struggle against the biggest predator in the Boreal Jungle: the Siberian tiger. The work was presented at Les Recontrès de Arlès in 2017 and was selected by the British Journal of Photography as "Best of 2017"; his production has also been recognised by the Sony World Photography Awards, World Press Photo, Visura and the Fundación Cerezales.

The Museo Universidad de Navarra is showing his project The Edge, which presents a journey from the Bering Strait, between the easternmost tip of Asia and northwestern America, and Tierra de Fuego, at the southernmost point of South America; a journey in space, but also in time, which is now being presented to the public for the first time and is the result of his participation in the Tender Bridges programme, which invites artists to draw inspiration from the holdings of this Pamplona centre.