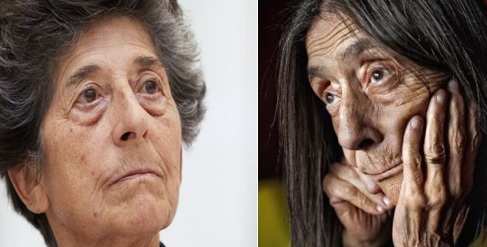 Freijo and Trinta, have joined forces to present the work of two pioneer artists of Spanish conceptual art. Both recipients of the National Art Prize, Elena Asins and Esther were clear about their commitment and assumed it to be their last consequences. Their efforts were not in vain and were recognized by the brilliance of their work, by militancy in the space of freedom that art was meant for them.

Visiting hours
Monday to Friday: from 10AM to 7PM
Saturdays: from 11AM to 2PM