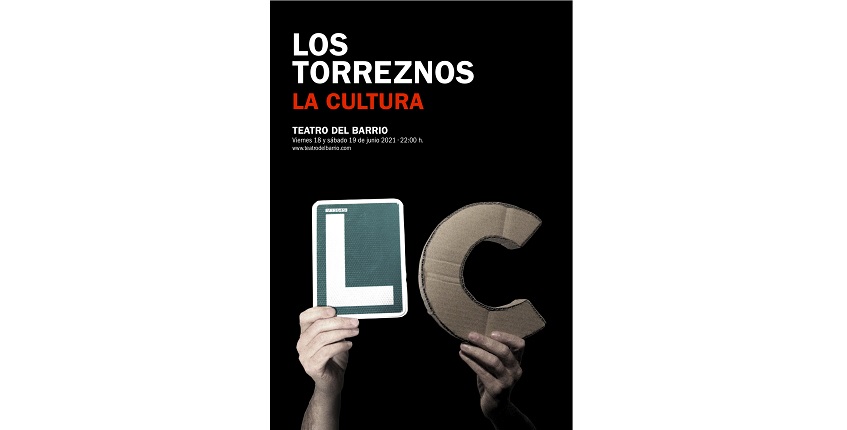 Synopsis:
Culture is the territory through which we move. It is an attempt to construct a sort of conference about culture, being itself the reflection of some main positions on the matter.