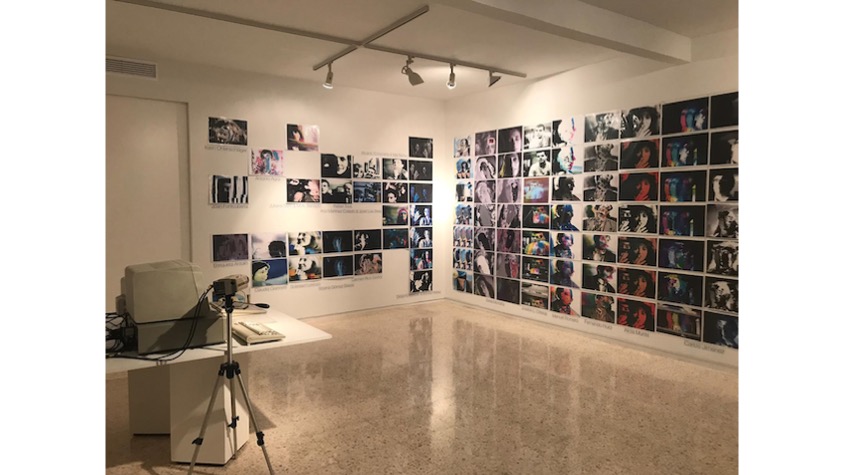 Marisa González will participate in the symposium "Xerography: Women Artists, 1965-1990", which will take place on November 18th and November 19th from 9.30 am to 5.00 pm at the Institut National d'Historie de l'Art in Paris.

This two-day symposium, held at the INHA in Paris, offers a state-of-the-field reflection on women artists’ use of xerography. Xerography emerged during the 1960s as an intermedial practice between the established medium of photography and the advent of the digital image. While male artists did explore the new technology in their work, the phenomenon and its evolution were essentially the work of women artists, particularly in the United States. In contrast to the celebrated (and often masculine) works of abstract expressionism, xerographic images challenged the simplistic distinction between “original work” and “copy.” At the apogee of feminist activism, xerography became a tool of social critique and contributed to the broader counterculture of the 1970s and 80s. By bringing together art historians, critics, curators, and artists, this conference fills a significant historiographical gap in the field of art history, shedding new light on the artistic scenes of the 1960s–1980s.

This program is a collaboration between the Getty Research Institute and the Institut National d’histoire de l’art, Paris, the History of Arts and Representations research unit (EA 4414) of Paris Nanterre University, the Center Georges-Pompidou, and AWARE.