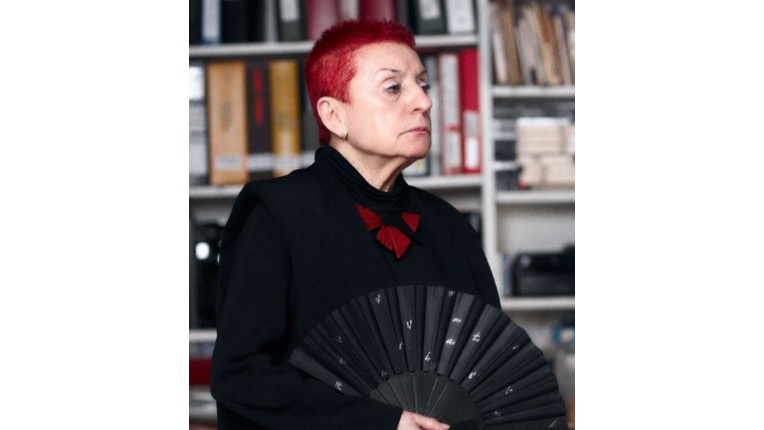 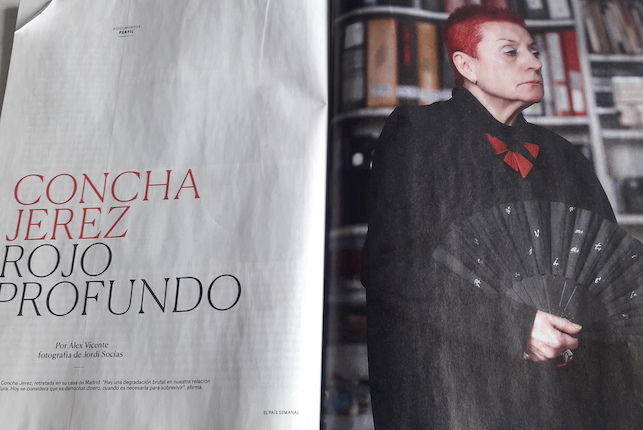 Today El País Semanal announces the artist selected for the El País booth at ARCOmadrid 2022. Concha Jerez will present her project, Menus of the Day.

In the article, published in El País Semanal, Álex Vicente writes: "the artist, a pioneer of installation and conceptual practices in Spain, is the guest of the EL PAÍS space at Arco, which opens on February 23rd in Madrid. Marginal by choice, she has spent a decade collecting those awards and the recognition that for a long time resisted her. Despite this, she continues to act as a sniper".
The artist will create for the Arco booth " a critical intervention dealing with the current drifts of mass media. [...] On this occasion, she will analyse the coverage of good and bad news in the newspapers and the programming of private channels, responsible for 'introducing television rubbish into Spain and creating idols of clay, unimportant little characters who make a living by shouting', as well as public channels, 'which should never have competed with that or entered into that game'. And even the influencers that are abundant on Instagram and TikTok, their new black beasts".