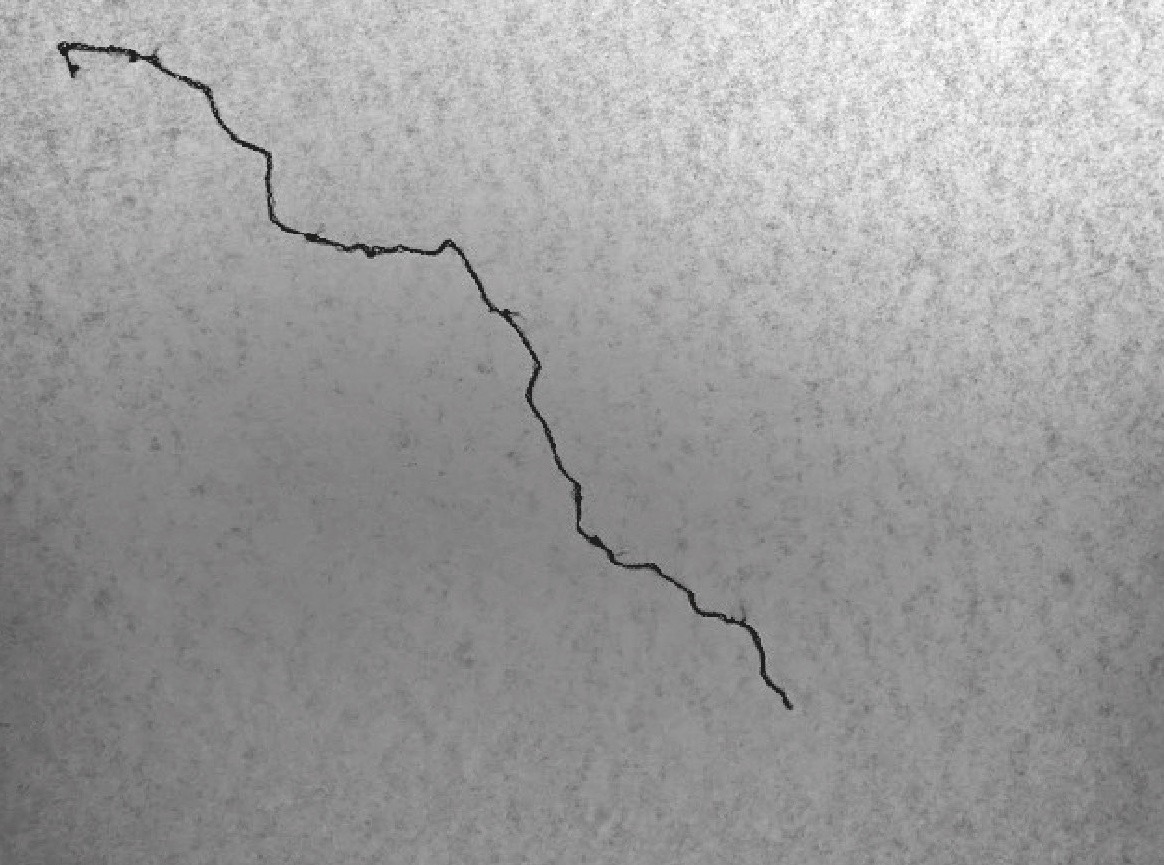 The exhibition Disipaciones presented in space LZ46 by the Mexican artist Gina Arizpe (1972) focuses in the research on the phenomenon of internal migration in Mexico, specifically the displacement of indigenous women that live in Mexico City.
The exhibition is composed of two installations. The first is entitled Datos Frios and consists of 20 drawings made on paper (tracing paper) with thread that show us an abstraction on the official data of the internal migratory movements of the Mexican population.
The second installation, Trazos Migratorios, is made up of 24 pieces of cloth (called in Mexico espalda de indio) embroidered by hand by 24 women who work as sellers in the streets of Mexico City.