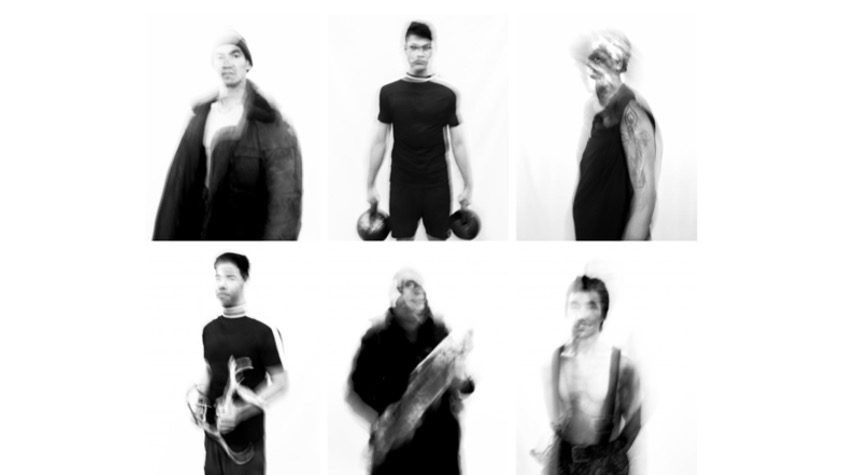 The opening of the project "The Edge", by Álvaro Laiz, will soon take place at the University Museum of Navarra.

The opening of Álvaro Laiz's exhibition will take place next spring in the new season of the University Museum of Navarra (MUN). Laiz will bring to the exhibition halls of the MUN his project "The Edge", which can be visited from April 7. In it, Laiz recreates the journey made by Paleo-Siberian populations that, 20,000 years ago, passed from Asia to America through the Bering Strait, becoming not only the first settlers of America, but also the ancestors of the peoples that later inhabited this territory.

Through the combination of different disciplines, this project explores human perception and the passage of time and its relationship with memory, both cultural and biological.