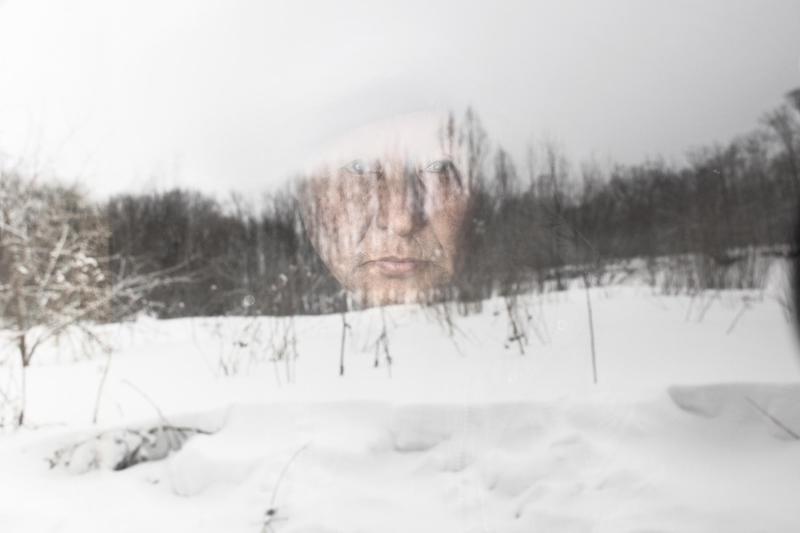 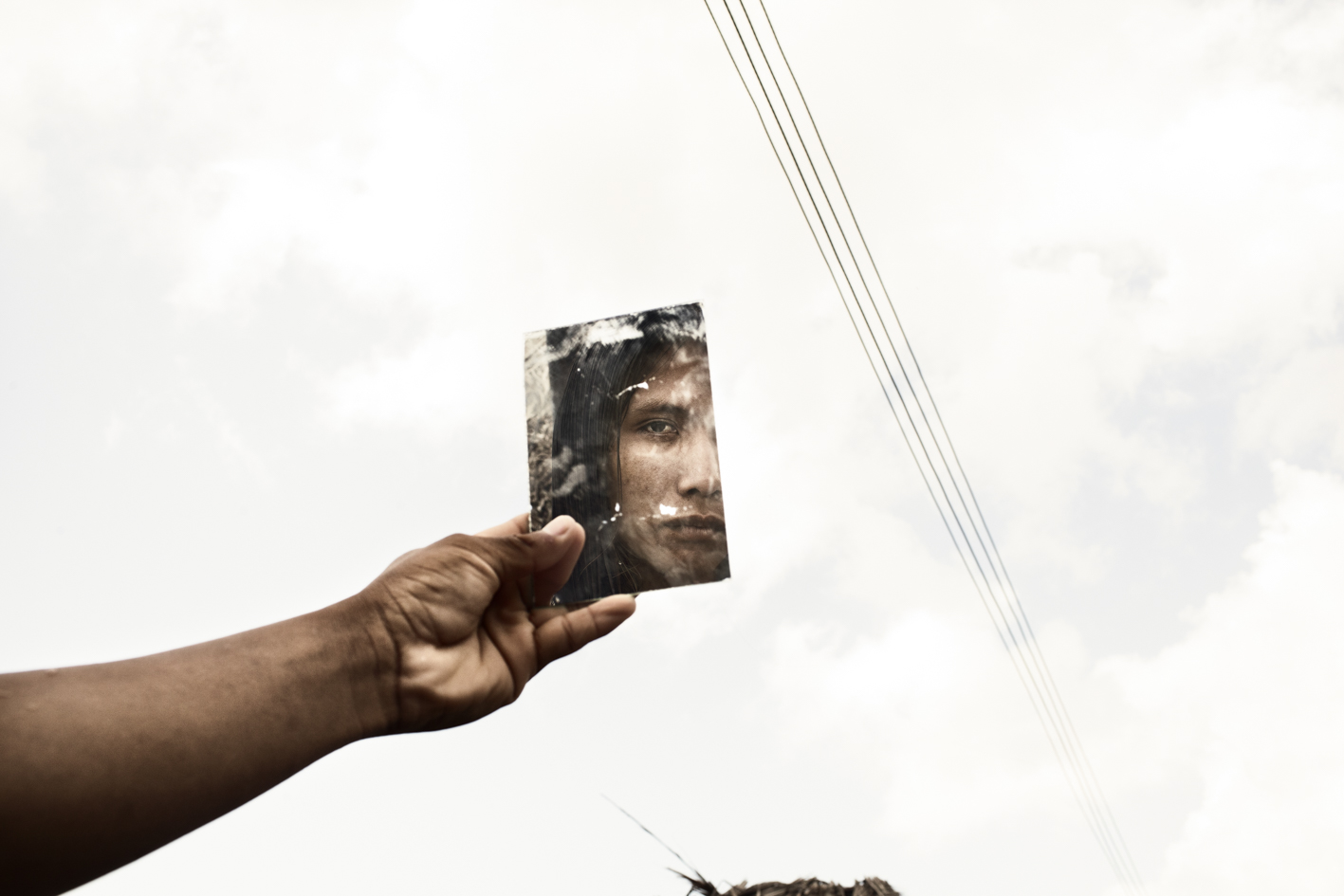 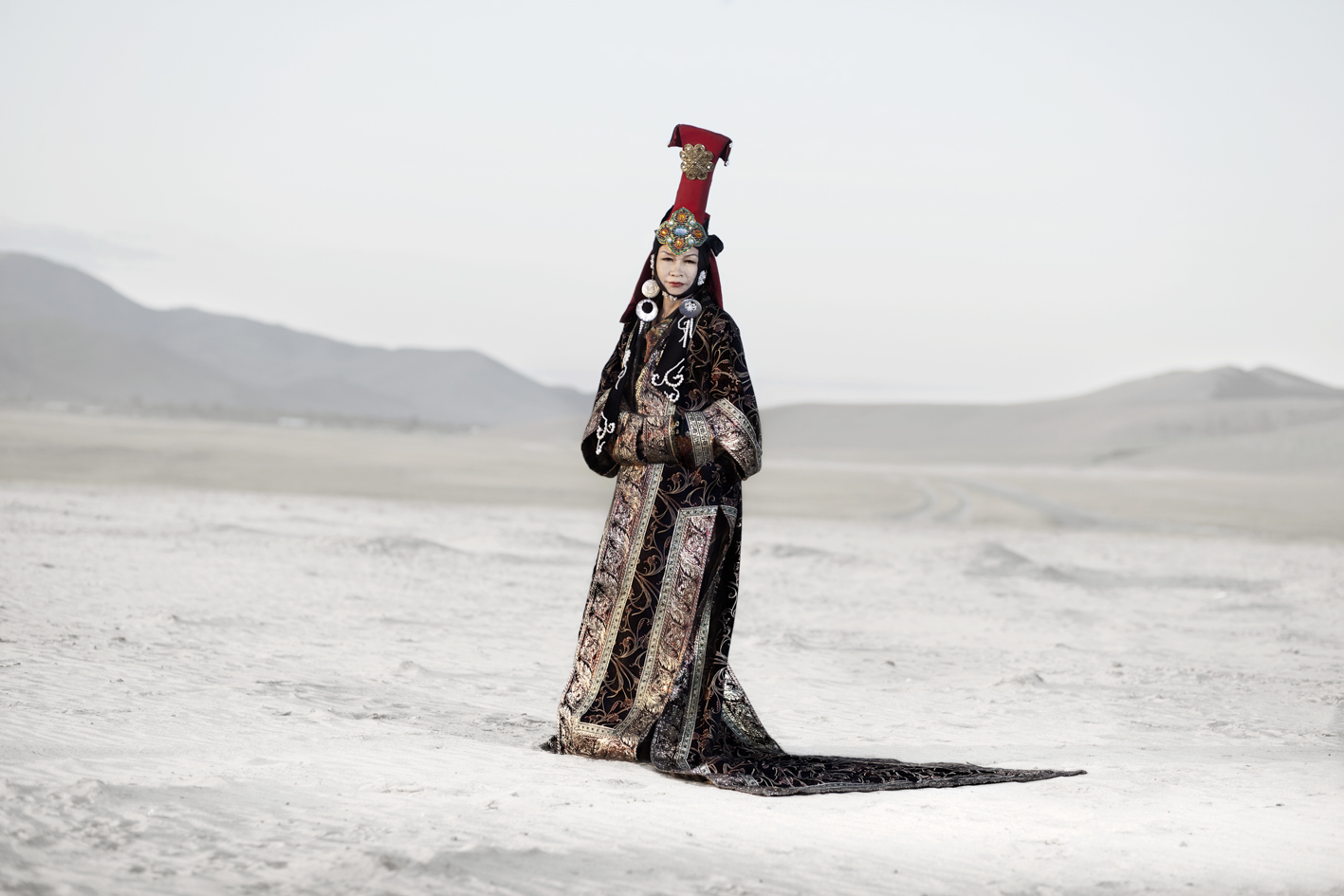 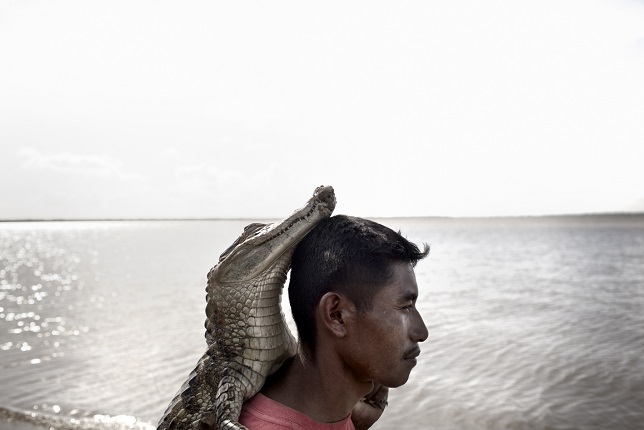 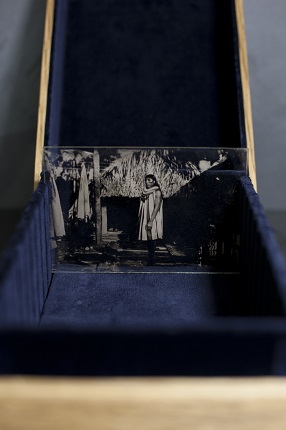 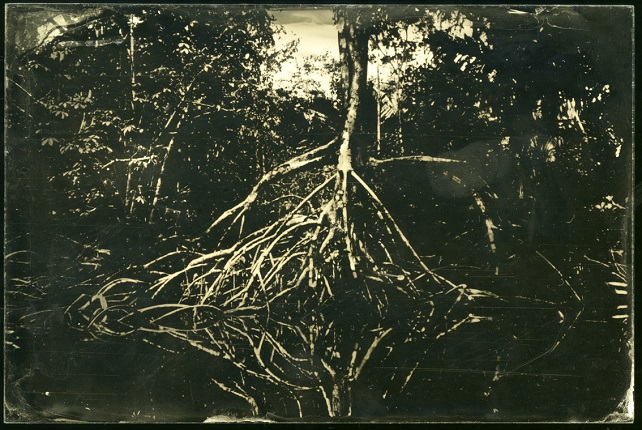 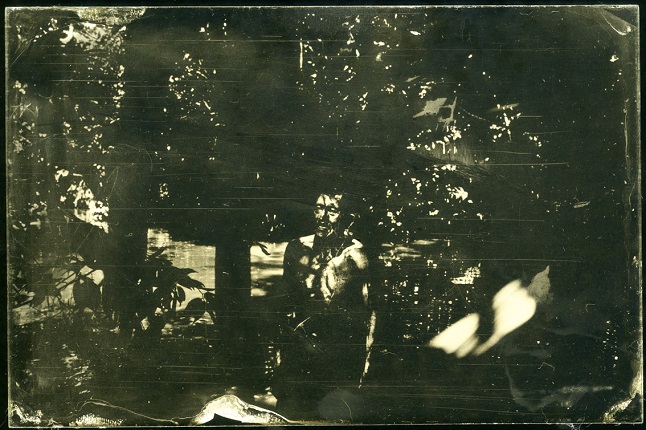 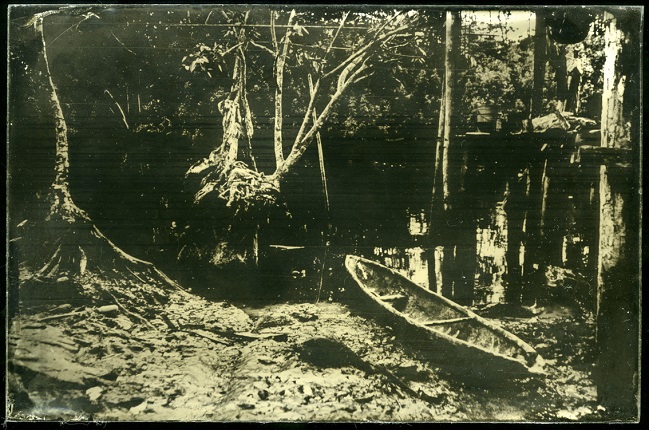 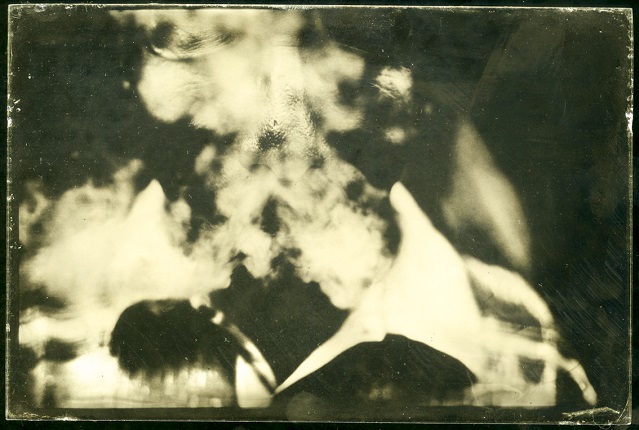 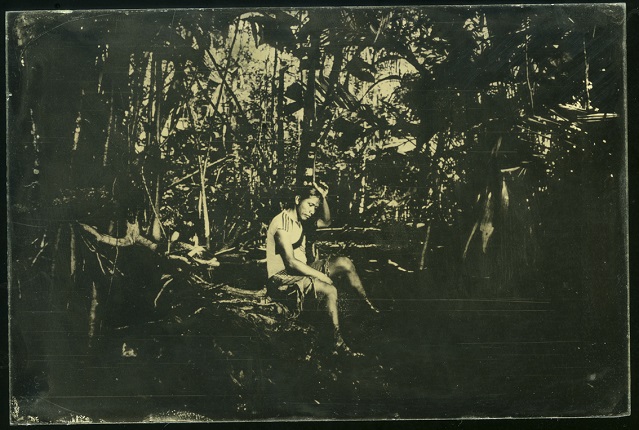 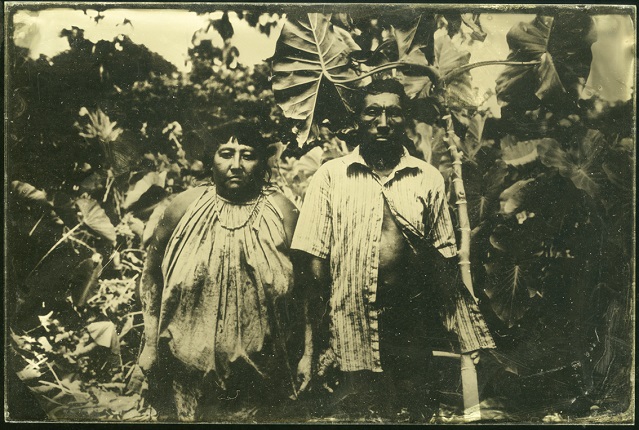 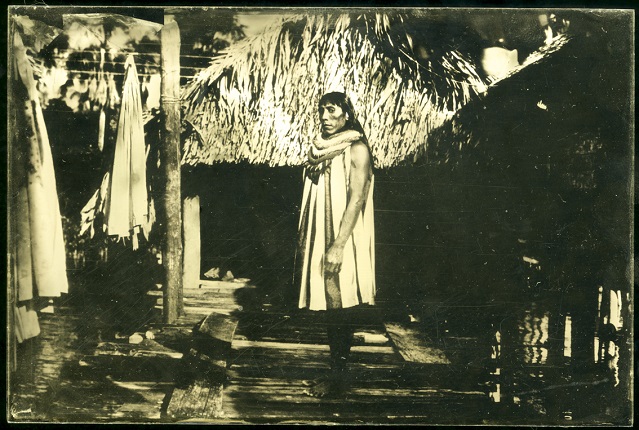 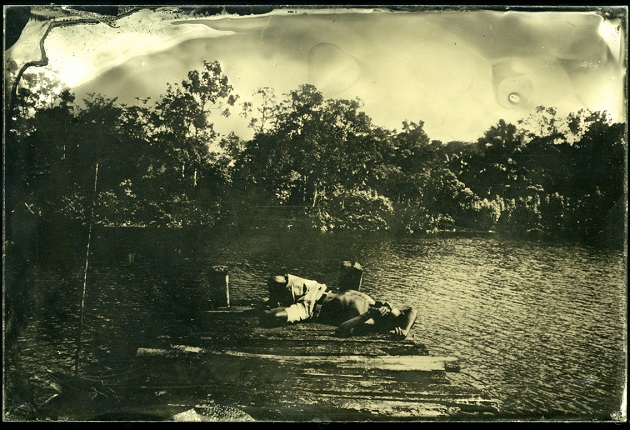 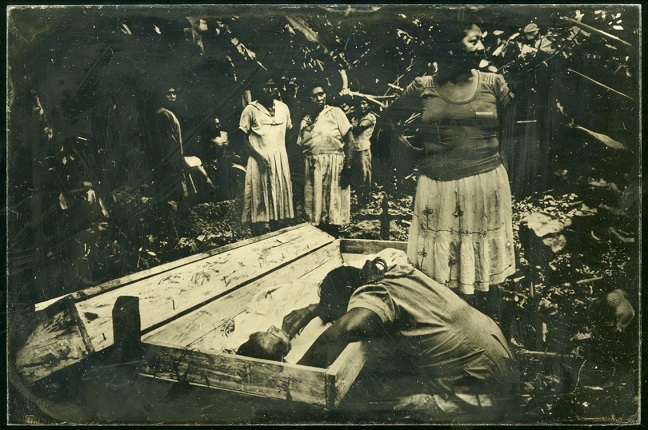 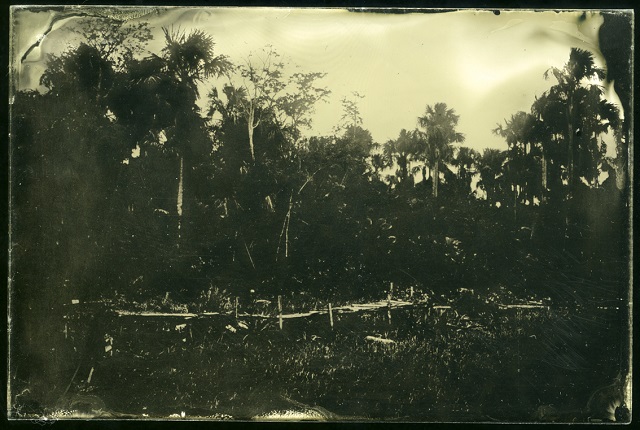 He is a photographer and visual artist. His field of work is in areas where traditional culture, nature and technological development come together.

With a degree in Information Sciences from the Pontifical University of Salamanca, his photographic projects have focused on frequently forgotten realities thanks to the support of museums and foundations such as La Fundación Cerezales, Magnum Foundation, Ideas Tap or MUSAC, among others. His photographs have been published in media such as Forbes, Washington Post, National Geographic or the New York Times.

Documentary photography is a tool Laiz uses to experiment with new narratives related to those things that fascinate and concern him or those he needs to understand. He is co-founder of ANHUA, an NGO that aims to produce independent documentary essays that contribute to the generation of positive social changes through images.

"The Hunt" (Dewi Lewis/RM2017) was his first book, published in 2017. This is a photo-book where he explores the life of the hunting community of the Udegei, in the eastern part of Russia, through the story of the hunt for a killer tiger. This story is inspired by the writings of "Dersú Uzalá" (1923) by Vladimir Arséniev and "The Tiger" (1997) by John Vaillant. The work was presented at Les Recontrès de Arlès 2017 and was selected by the British Journal of Photography as "Best of 2017".

Álvaro's work has been recognized by several institutions such as Burn Photography, Visura or Center Santa Fe. In 2016 he was awarded a "National Grographic Explorer" grant for his project "The Edge", a journey following in the footsteps of the Paleo-Siberian populations which, through the Bering Strait 20,000 years ago, would end up becoming the first settlers in America.

His photographic and large-scale video installation work can be found in public and private collections such as the Museum of America or the INELCOM Collection of Contemporary Art, curated by Vicente Todolí, and has been exhibited in museums and art fairs such as the Musée d'Art Contemporain du Val-de-Marne (MAC/VAL) in Paris or the Museum of Contemporary Art of Castilla y León (MUSAC).