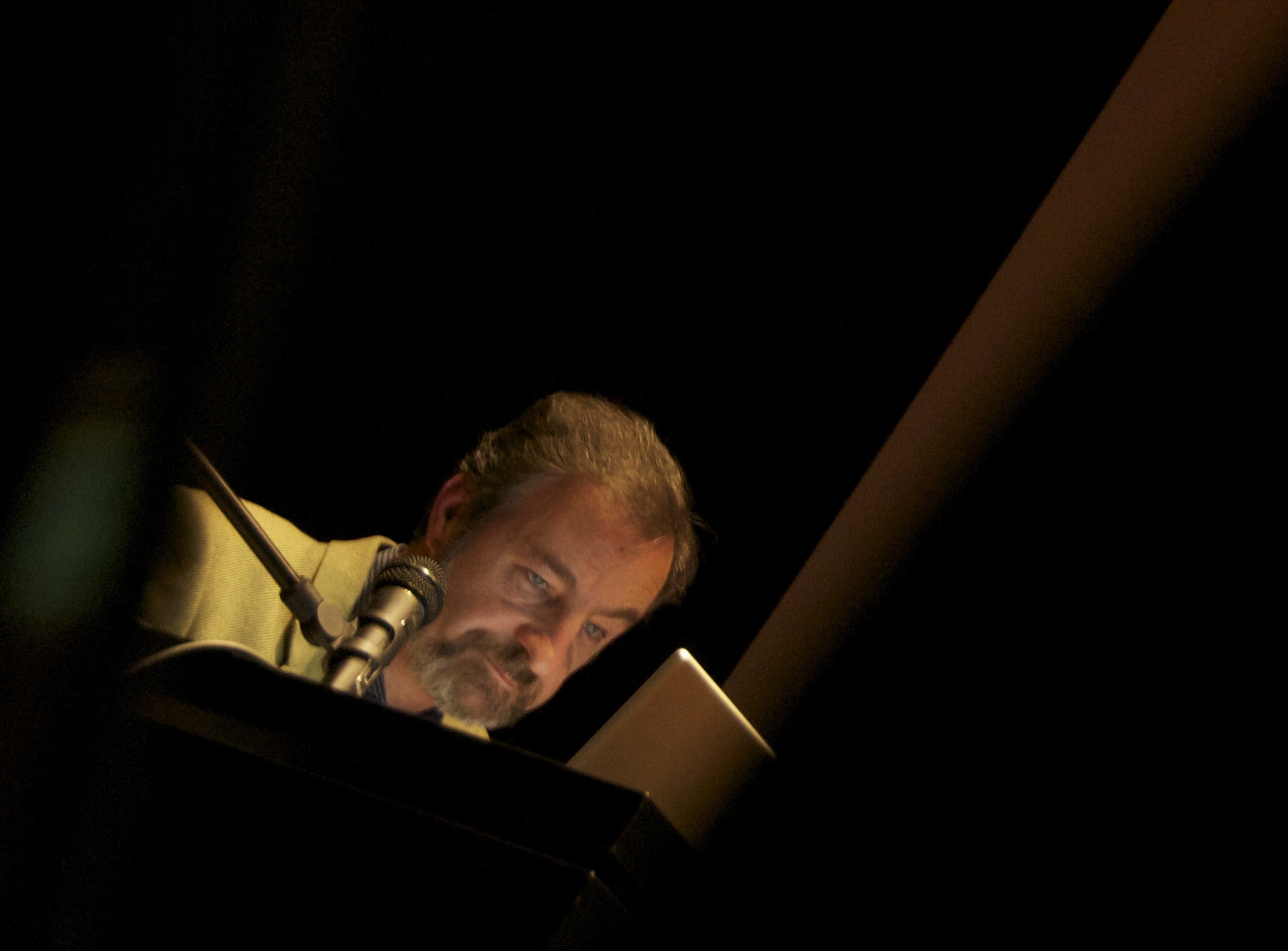 Photo of the artist 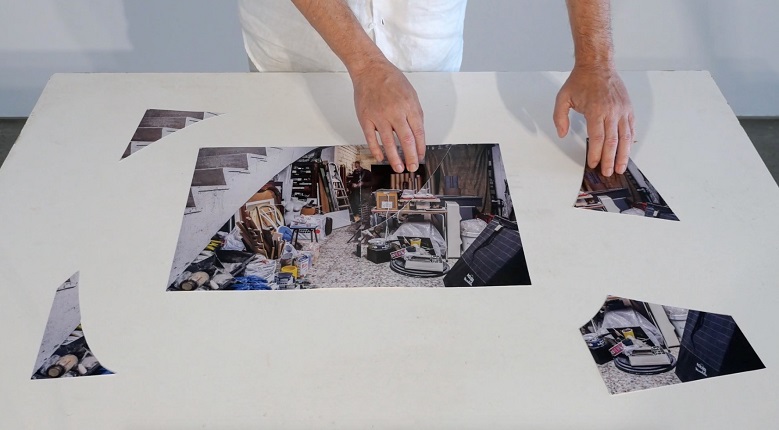 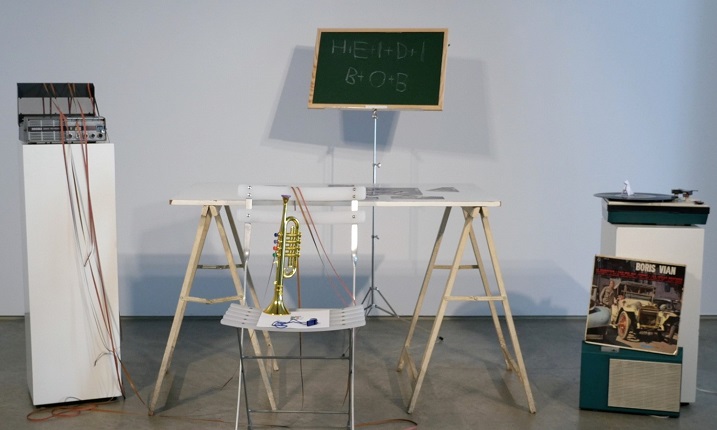 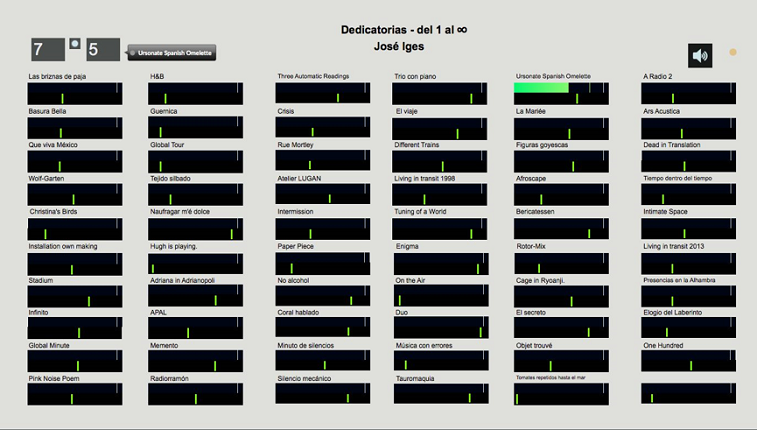 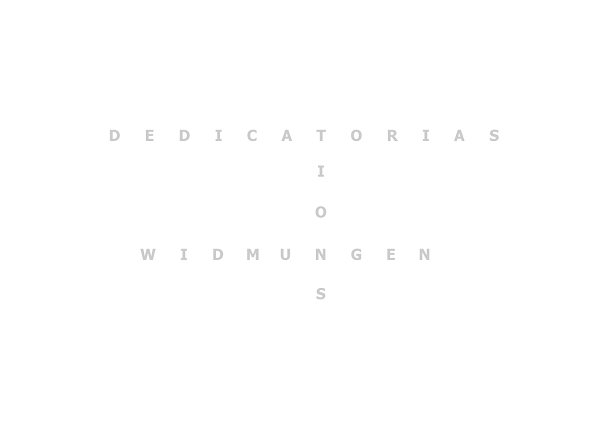 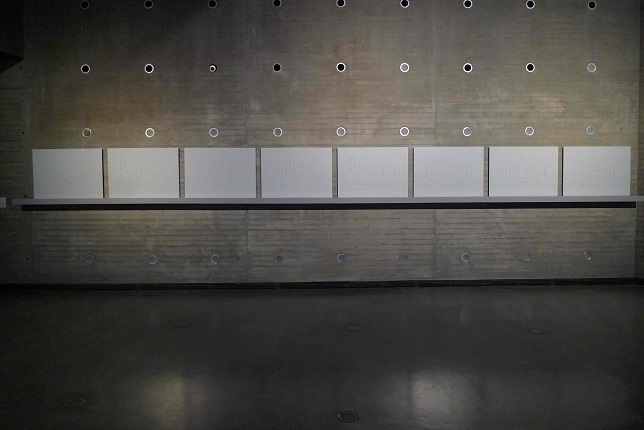 Installation view of the work "Dedicatarias y dedicatarios" at C3A in Córdoba, part of his solo exhibition entitled "Self-portraits", 2019. 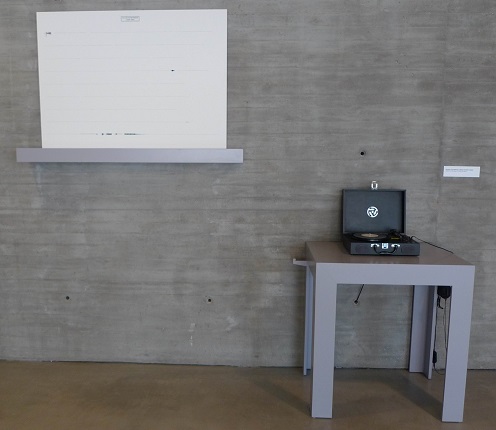 Installation view of the work "Dylan in between" (2001-2017) at the C3A in Córdoba, part of his individual exhibition entitled "Self-portraits", 2019. 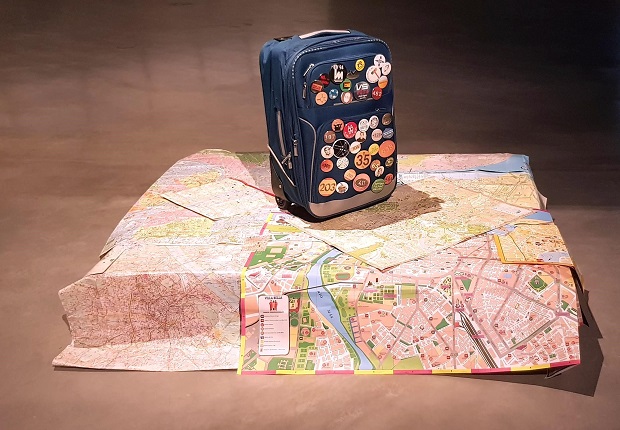 Installationiew of the sound and visual piece "El Retorno de Ulises" (2019) at the C3A in Córdoba, part of his solo exhibition entitled "Self-portraits", 2019. 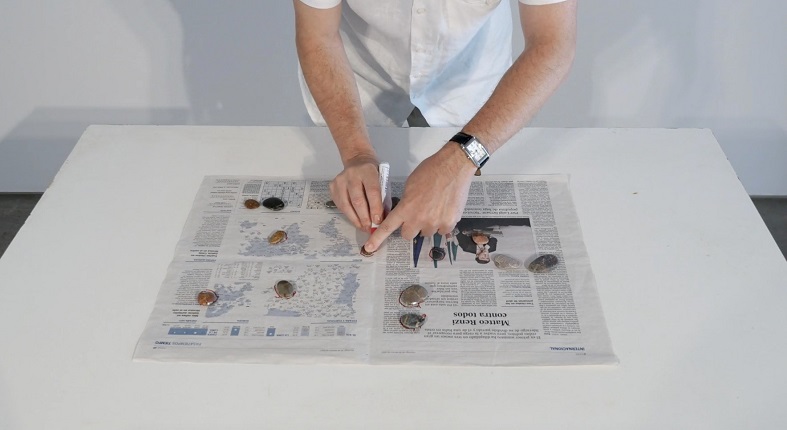 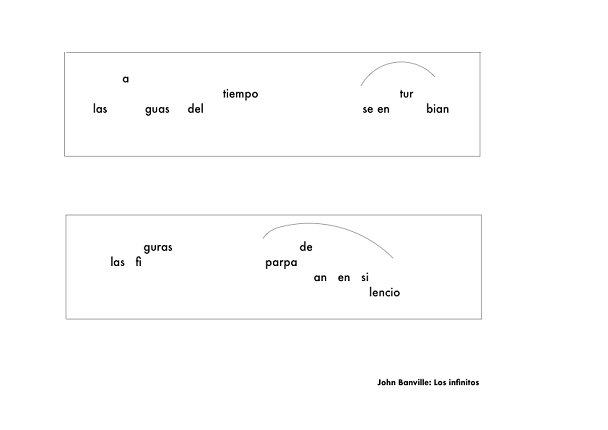 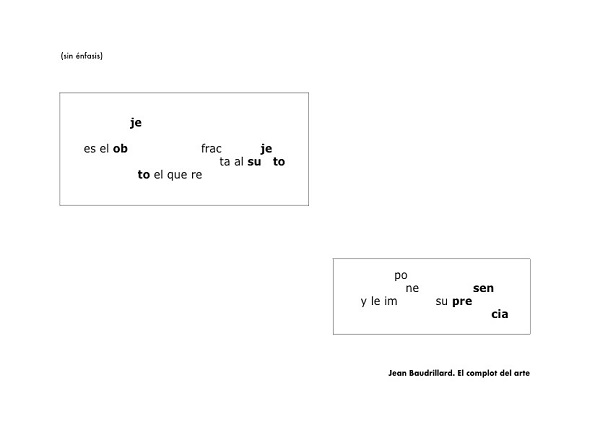 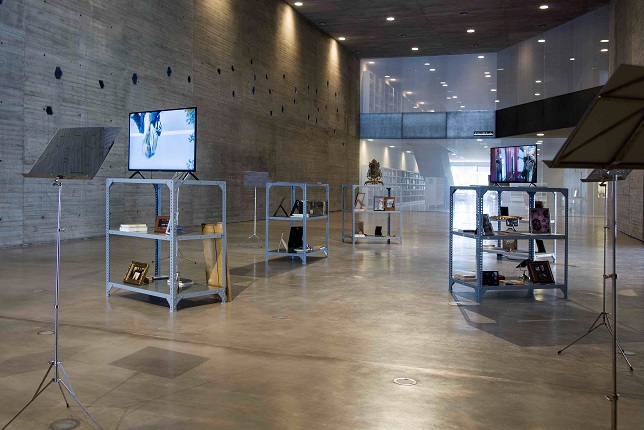 InterMedia installation of "Fondo Ilusorio de Espejos" (2019) at the C3A in Córdoba, part of his solo exhibition "Self-portraits", 2019. 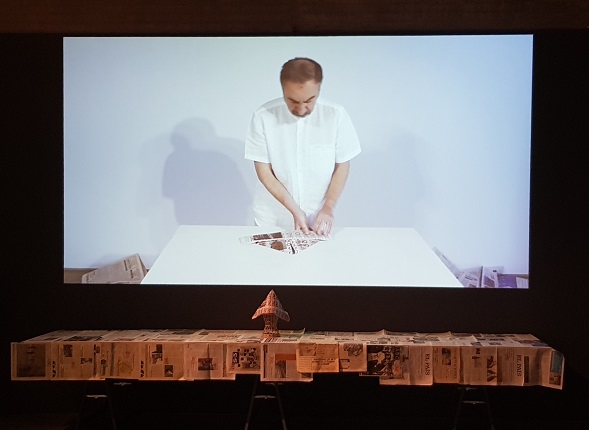 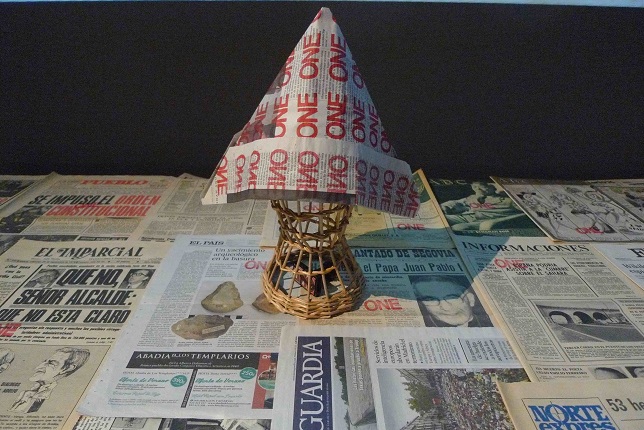 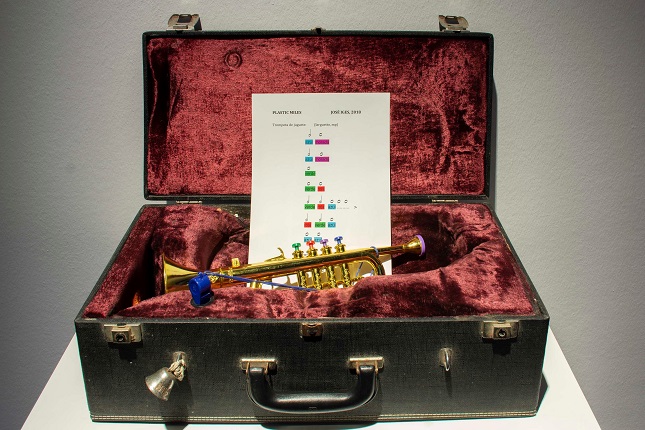 He has been a member of the Seminar of Art and Computer Science and of the ELENFANTE collective. Between 1984 and 2000 he performed voice and electronic concerts with singer and actress Esperanza Abad. In 1989 he began his collaboration with the multidisciplinary artist Concha Jerez, with whom he has continuously performed concerts and intermedia sound and visual installations, performances, radio works of art and videos, as well as digital photomontages and diverse graphic work. In addition, his individual work incorporates a particular use of the scenic, the treatment of voice and radio language.

His works have been disseminated in numerous festivals, concerts and exhibitions in Spain, Europe and Latin America.

He has been president of the AMEE (Spanish Electroacoustic Music Association), as well as founding member and president of the group Ars Acústica (UER). Between 1985 and 2008 he created and directed the programme Ars Sonora on RNE Radio Clásica.

Catalogue of José Iges' exhibition at C3A in Córdoba, Spain.