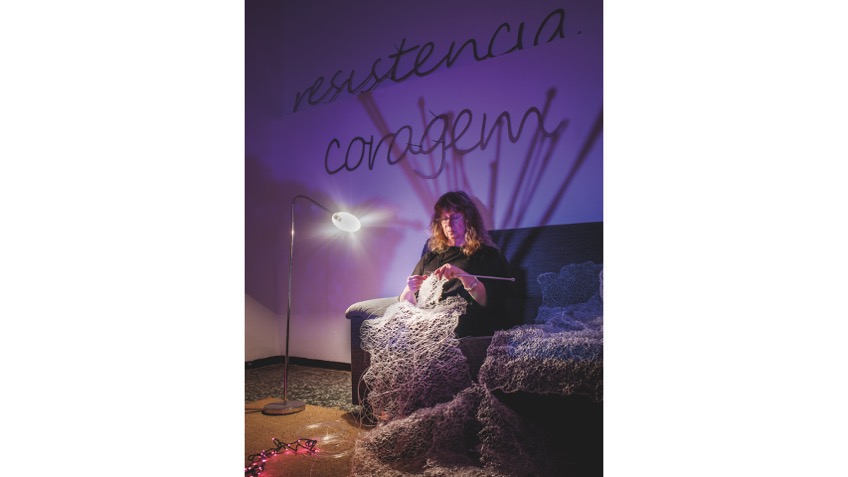 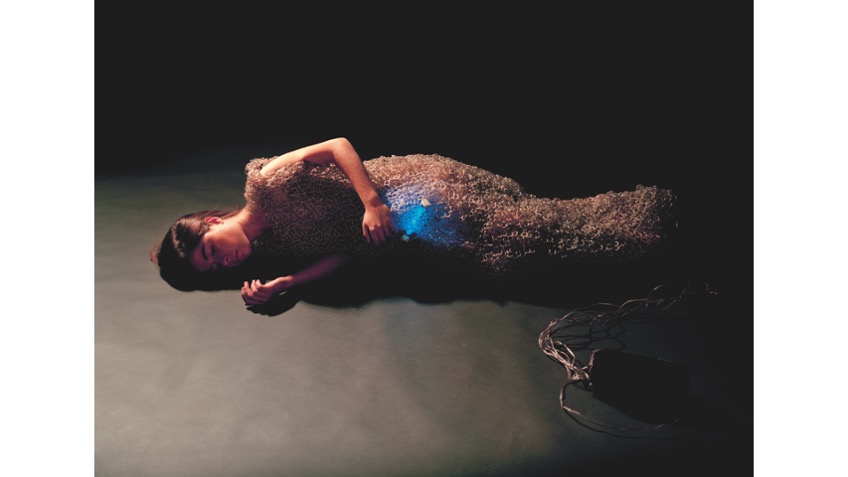 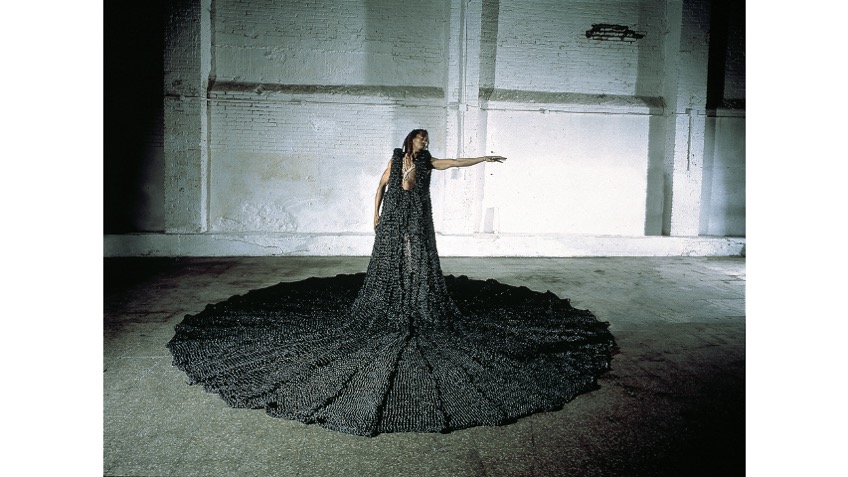 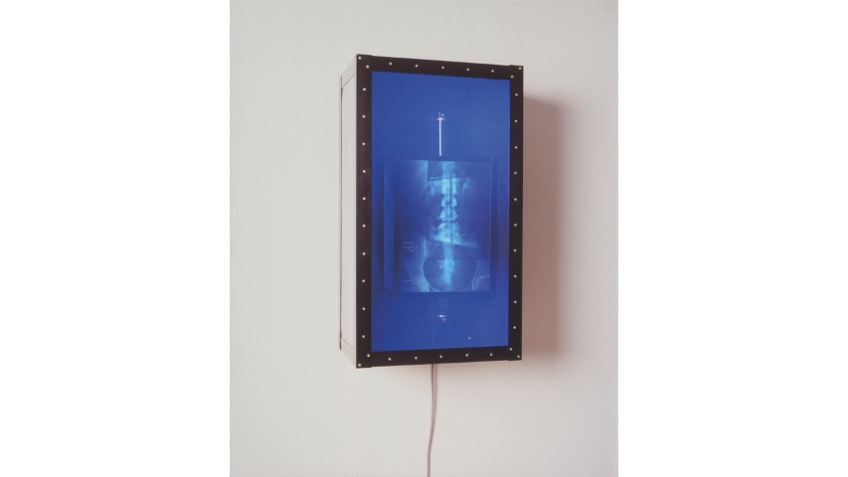 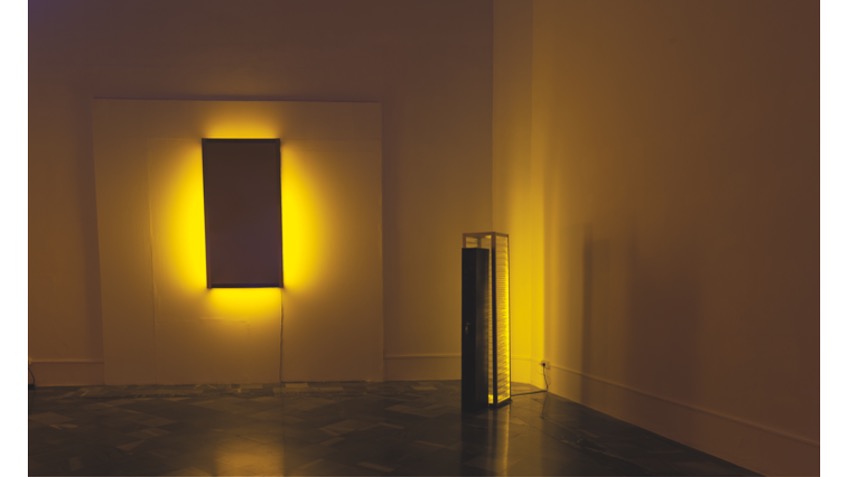 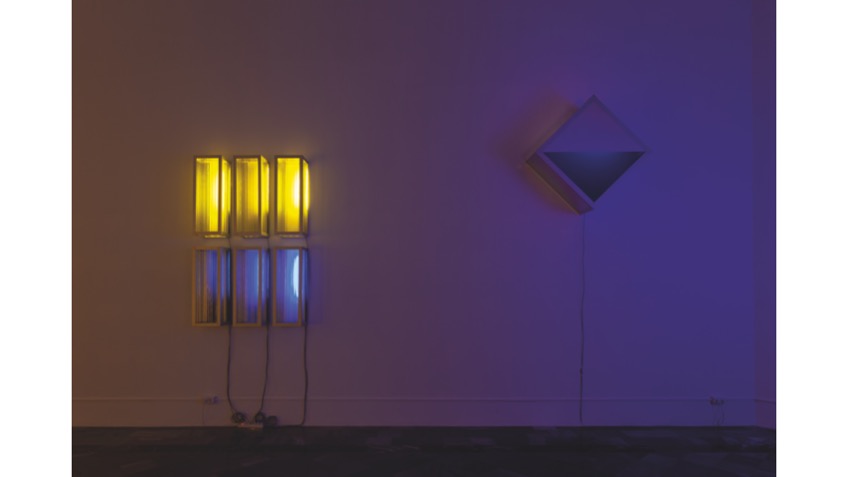 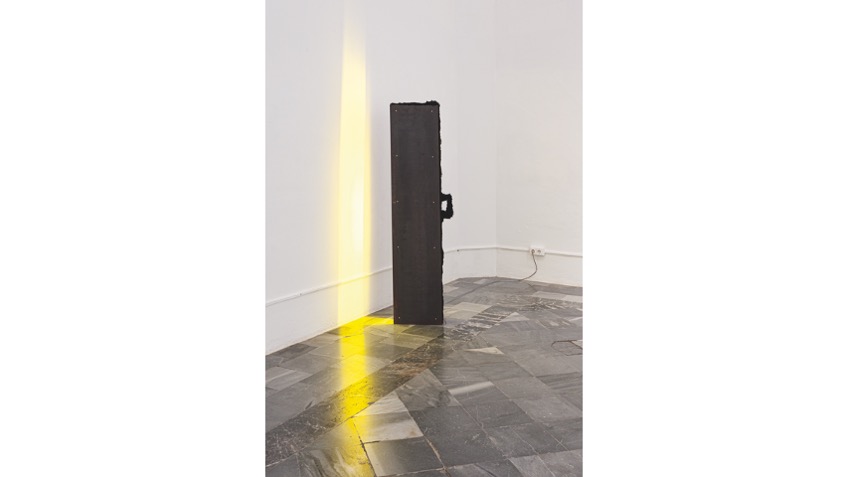 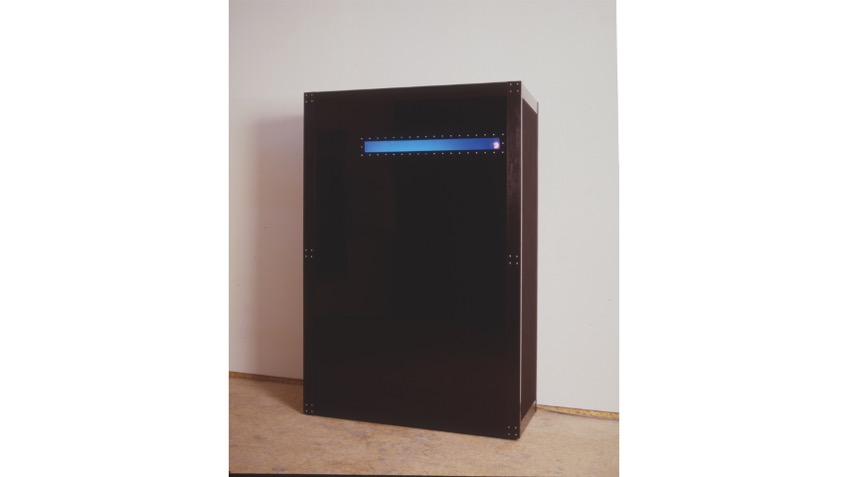 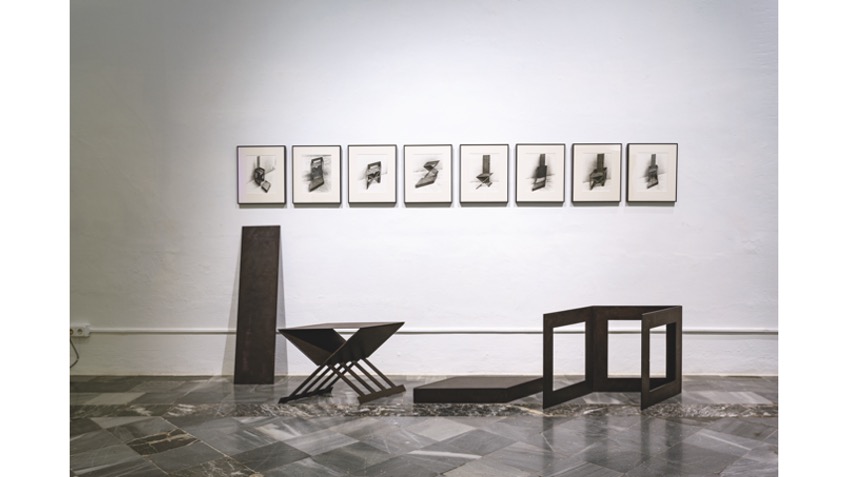 Interdisciplinary artist and researcher in art, gender, textile and technology.  In 2022 she became president of the association MAV: Mujeres en las Artes Visuales Contemporáneas, in 2021 she was a member of the Advisory Council of IVAM, Instituto Valenciano de Arte Moderno, and between 2002 and 2021 she was Professor of Sculpture at the Universitat Politècnica de València.

She has been Director of the Sculpture Department for ten years and a member of the research group Laboratorio de Luz at the UPV (1990-2021) and of the citizen Platform Salvem el Cabanyal (1998-2019), which has made her creative work oscillate between individual and collective creation, between the intimate and the social.

She began her studies in 1979 and started exhibiting her work in 1982. Her career can be organized into three major series: "Stories of the everyday" (1982-1987), "Light, spirit and time" (1988-1993) and "Weaving time. The intimate and social aspects of everyday life", on which she continues to work.
All her work refers to her identity, social situation and political thought, she uses words and fabrics that arise from experience, emotional and technological processes that she has developed through a series of works that reflect on the intimate and social aspects of everyday life. She uses as a creative process the action of weaving for its narrative power in works and installations of interdisciplinary character; she uses traditional and new artistic media experimenting with textiles, clothing and technology; a work that also investigates the physical and meaningful quality of industrial materials that are always located in homes, such as electrical, telephone or multimedia cables, which once woven become above all significative.

Her works have been part of numerous group exhibitions in galleries, institutions and museums of national and international relevance, in Europe, USA, Latin America, Asia and the Middle East.