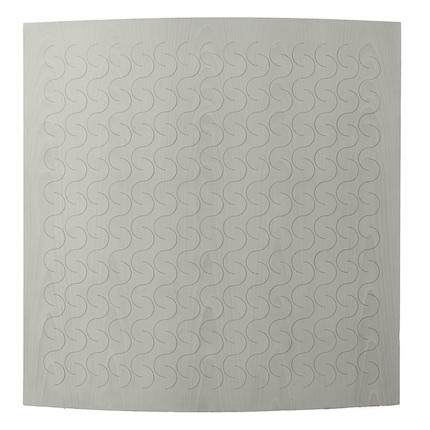 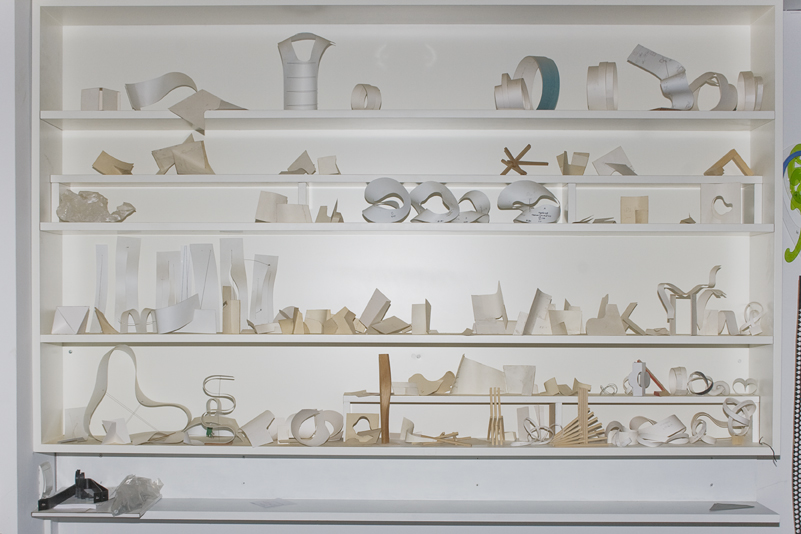 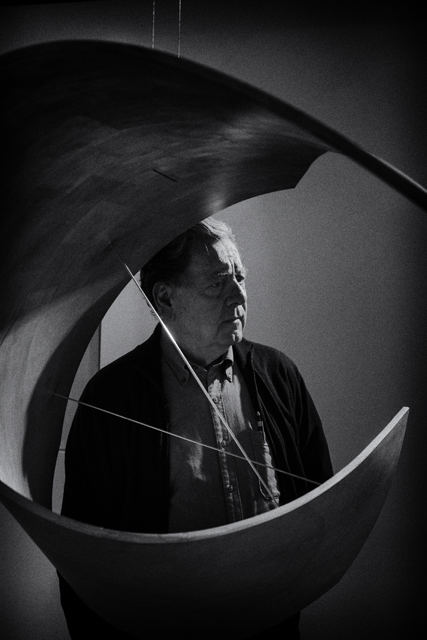 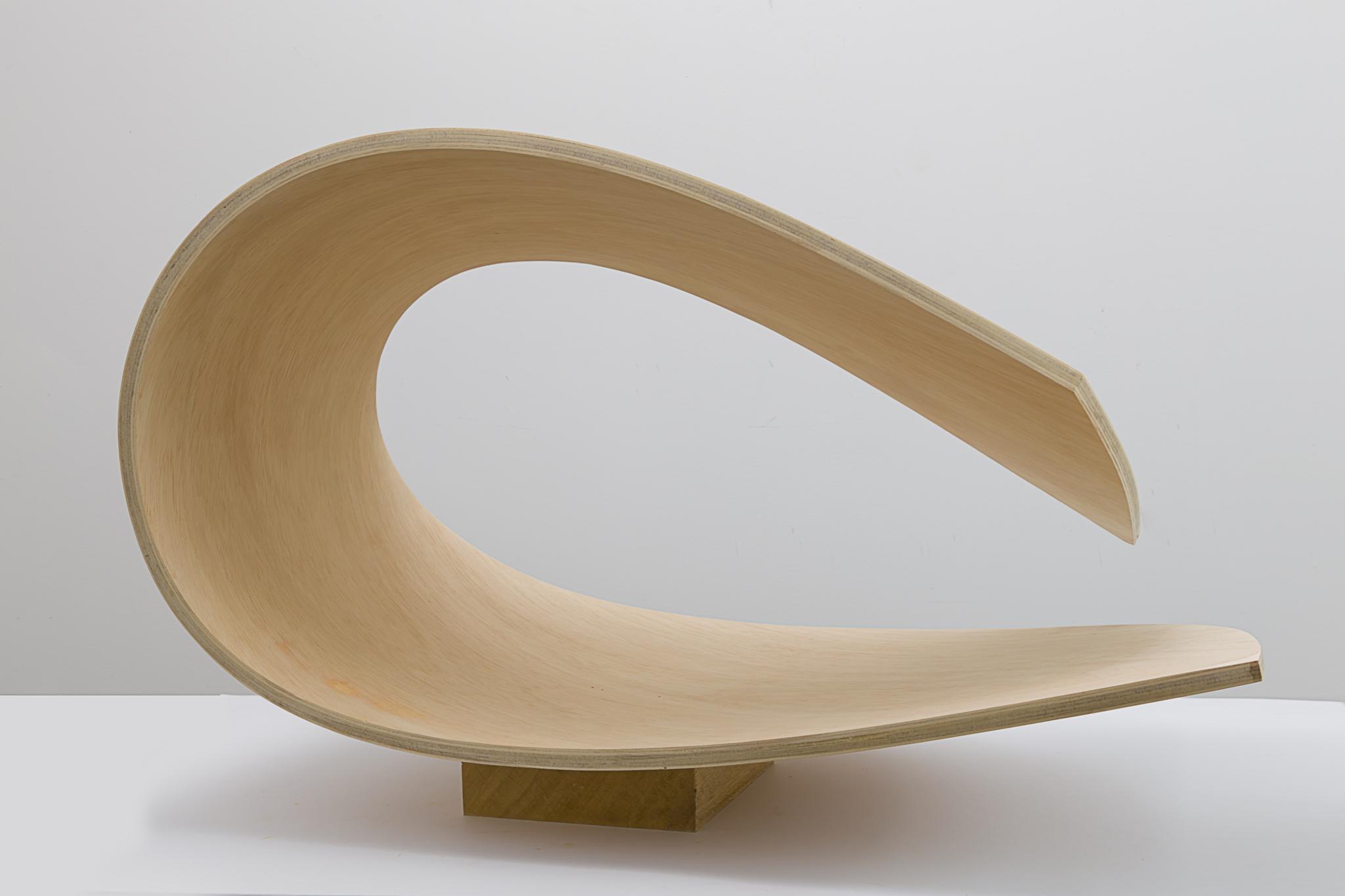 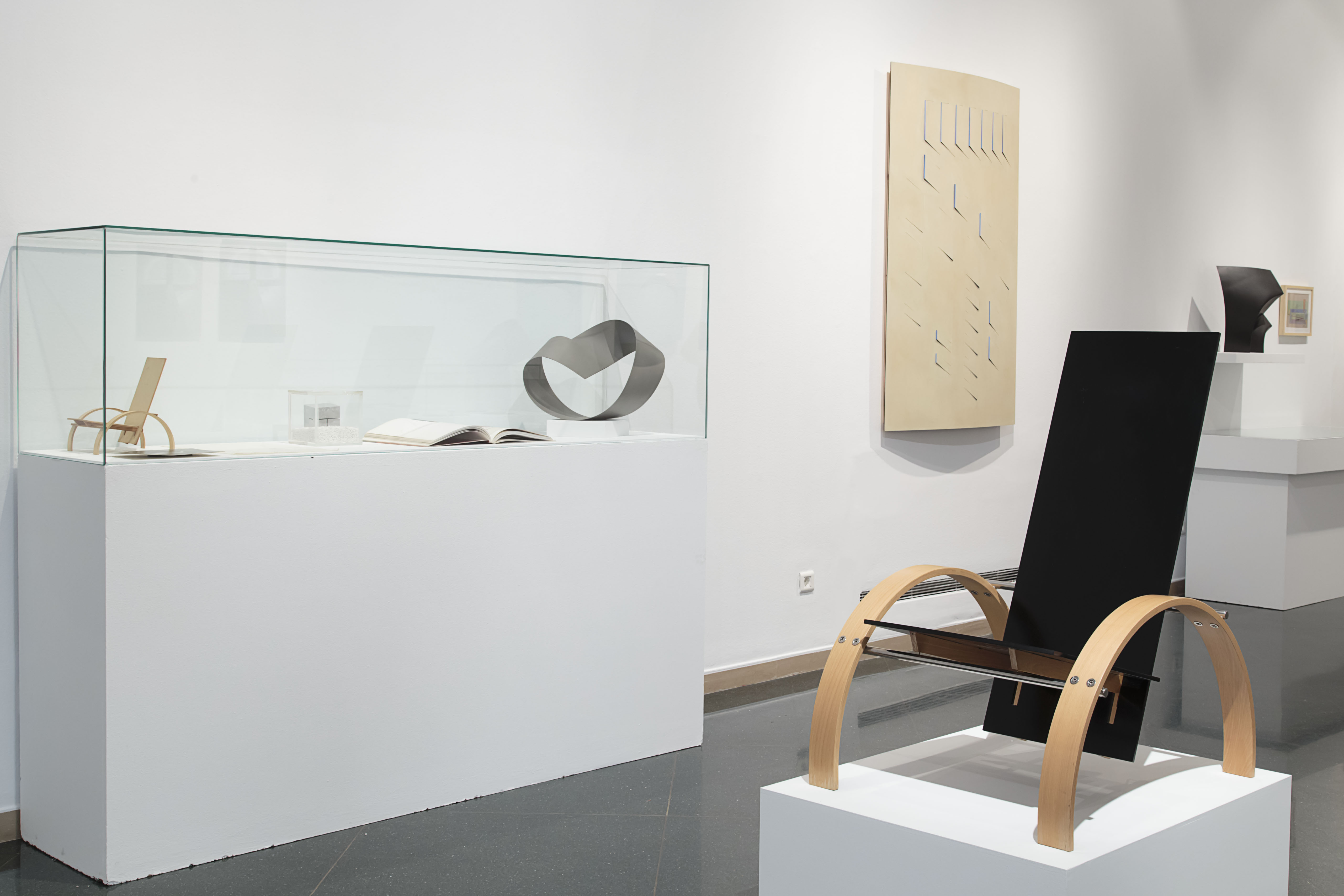 He is an architect who comes from the art world. Since his early youth he was interested in art and above all in classical sculpture and the modern movement. Later he joined a group of artists who would form Equipo 57 (Agustín Ibarrola, Ángel Duarte, Juan Serrano, José Duarte and Juan Cuenca), alternating painting, sculpture and design within this group with the studies of Architecture in the School of Madrid, which he culminated in 1964, when Equipo 57 ceased its artistic activity.

Since then he resides in Córdoba (Spain), where he did most of his architectural work that will be characterized by its relationship with the urban and natural environment and therefore its insertion into the landscape. In his architecture the attention to the incidence of natural light in the interior spaces is a constant.

Cuenca has received numerous distinctions and awards: Medal of Merit in Fine Arts and Pablo Ruiz Picasso Award (both with Grupo 57). In 2008 he was awarded the Medal of Andalusia.

He has also been awarded the First National Furniture Prize by the Ministry of Housing (with Grupo 57). Also the Prize to the best Work of Architecture (1989) and Prize of Design (1993), both summoned by the College of Architects of Córdoba of the years 1989 and 1995.

In 2014, his work "The Roman Bridge of Cordoba and its Surroundings" was awarded the "Europa Nostra" prize in the European Community.

Group exhibitions at Freijo Gallery:
· 2014   The Plane Made Myth