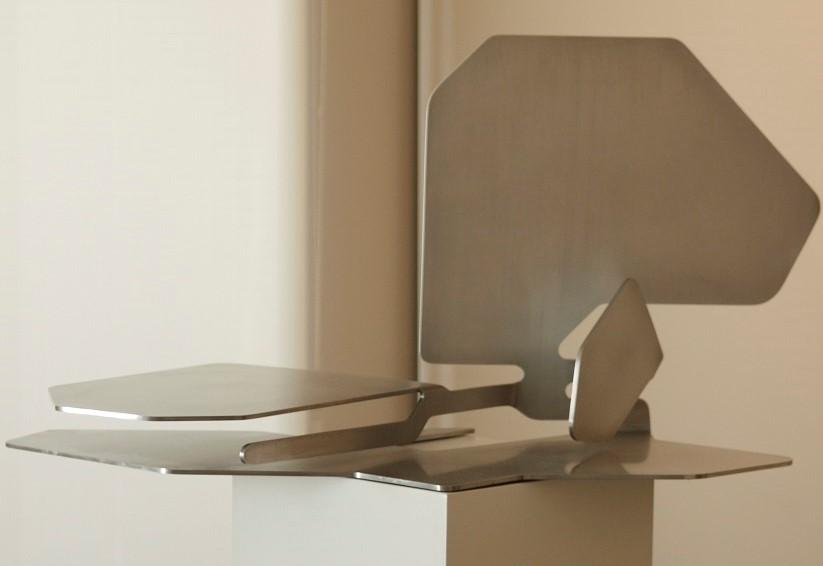 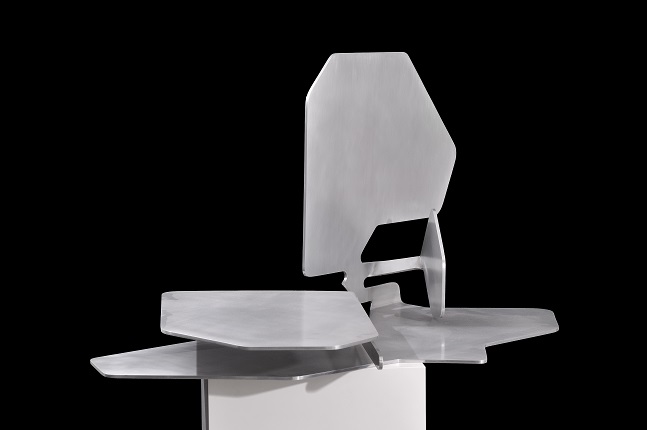 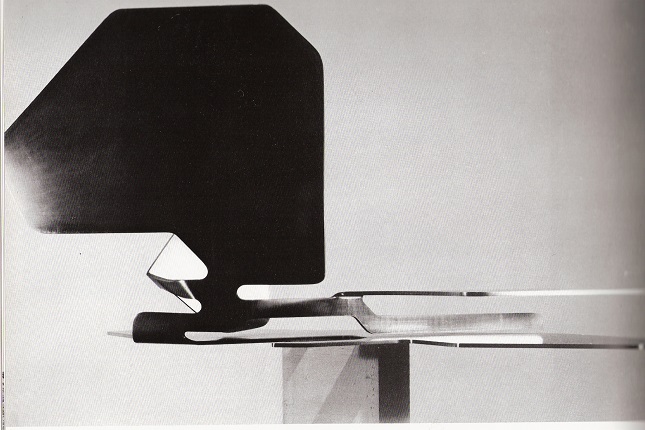 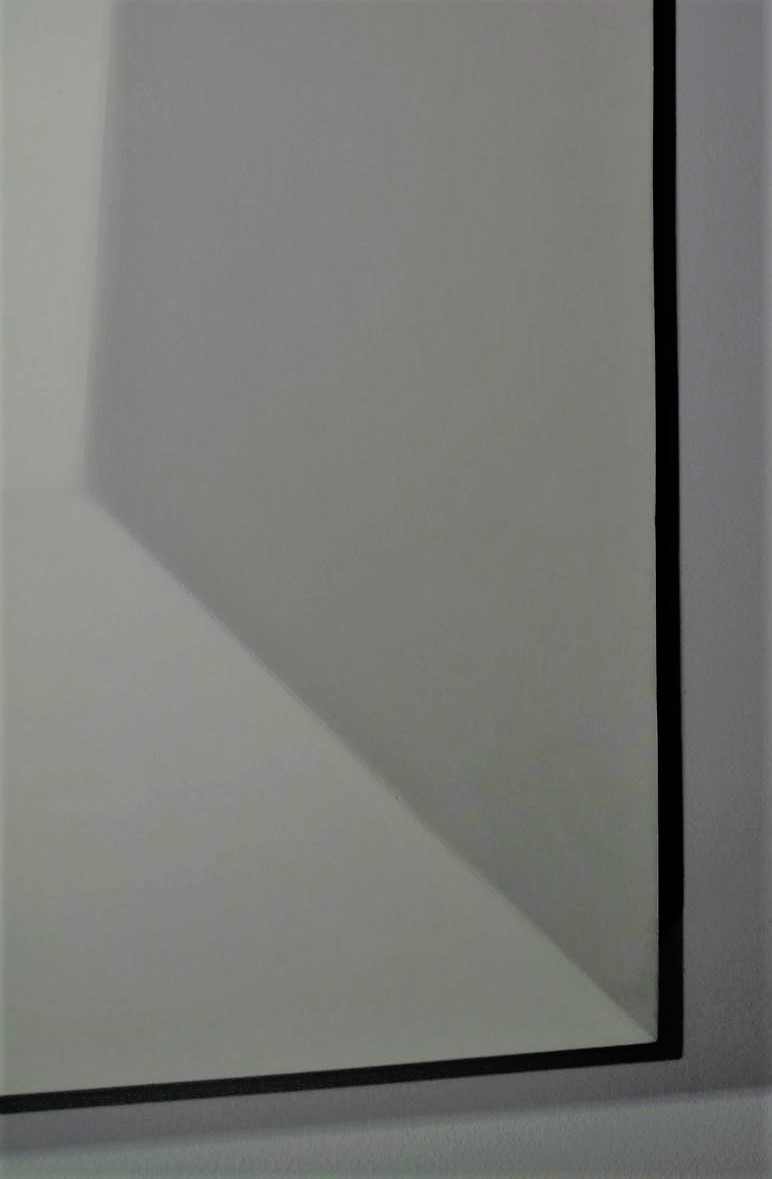 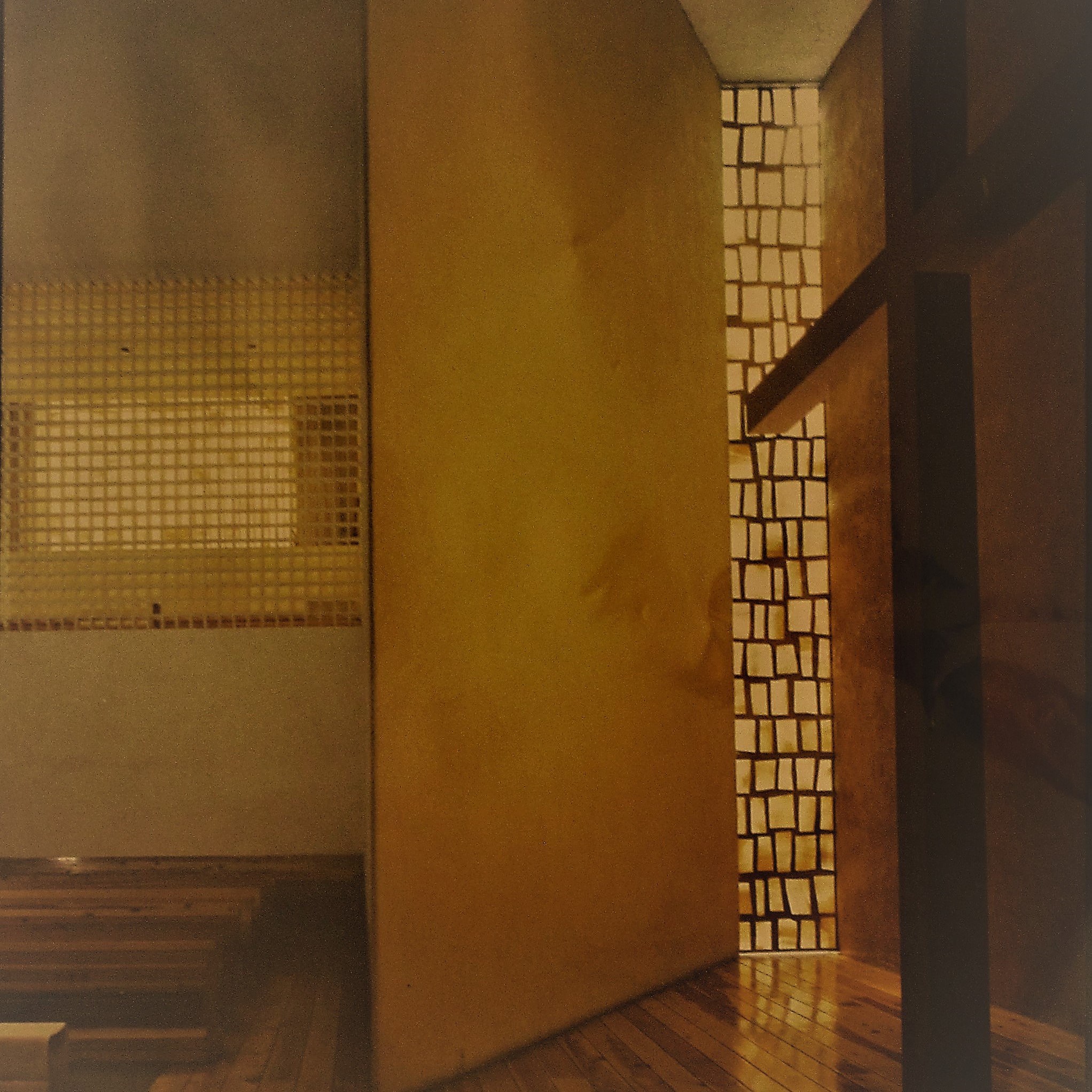 A. S. Portugal. Vintage photography. 1957. Convent of the Sacramental Capuchins of the Immaculate Heart of Mary, Mexico City. 25 x 19 cm. 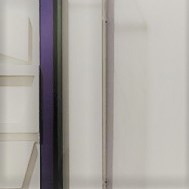 The Plane Made Myth

"The geometry of the fold draws edges and in that moment the guidelines of a possible sculpture are generated". Anna Talens.
"I work from planes and stains of colour, which together create spaces. I play with the generated shadows." Agustín de Llanos.
"What distinguishes this work is perhaps its great formal elegance" - From Cartesianism, between two and three dimensions. Tomás Llorens.
"When the sculptor Henry Moore visits Mexico, in 1953, the person he wants to visit is Germán Cueto. He visits him accompanied by Mathias Goeritz. The English sculptor will take the courtesy to the limit of asking Cueto for permission to make some sketches of certain works in the workshop". Serge Fauchereau - catalogue of the MNCARS exhibition, 2005.
"All the processes referred to the theory of calculus admit as input the properties of the image and produce as output properties of the surfaces, giving us some information about their geometry or reflectance". Elena Asins
"The works of  Grupo 57 are a mixture of mathematics and art." Juan Cuenca, founding member of Grupo 57.
A metal origami that reveals the evolution of Palazuelo's plastic language, his passage from the two-dimensional plane to the three-dimensional plane of sculpture. "His sculptures arise from the repeated work of folding and unfolding planes, expanding surfaces, growing wings and looking for upward movements". Javier Maderuelo