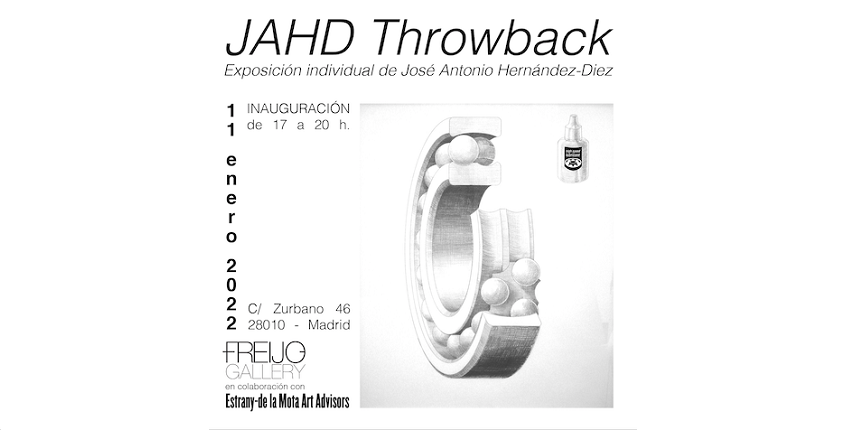 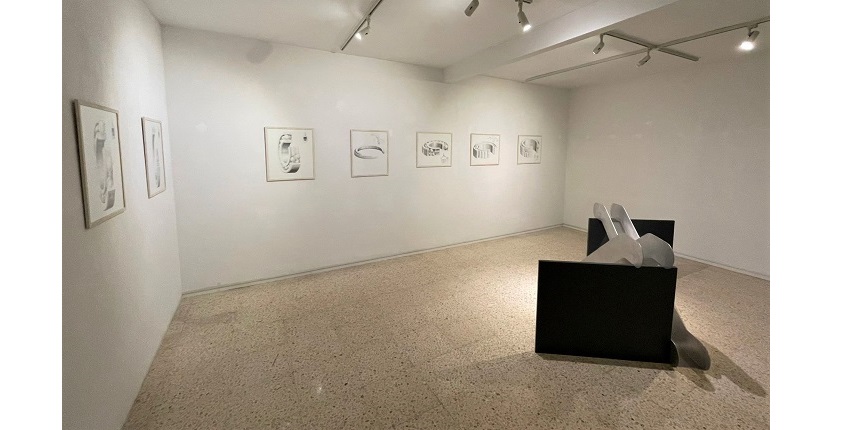 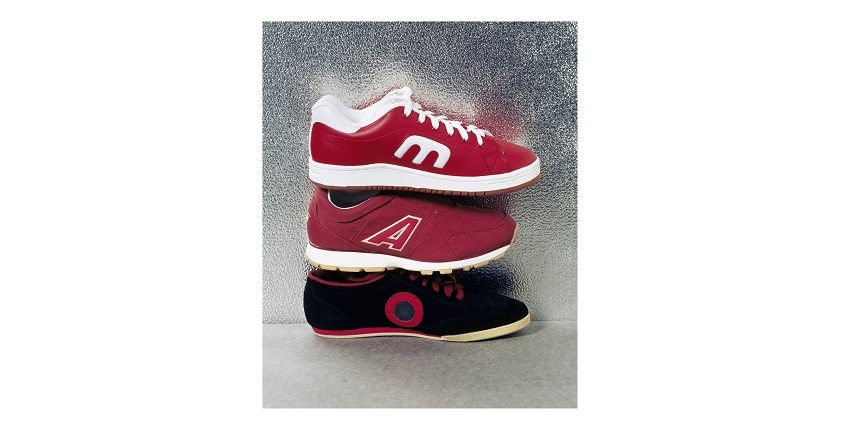 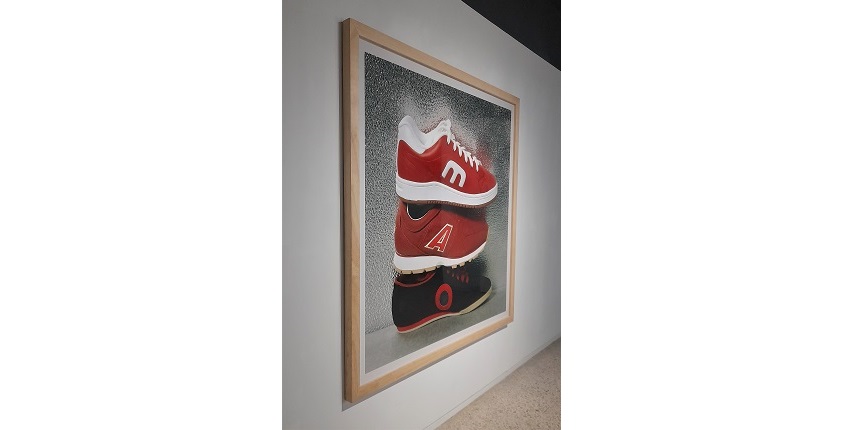 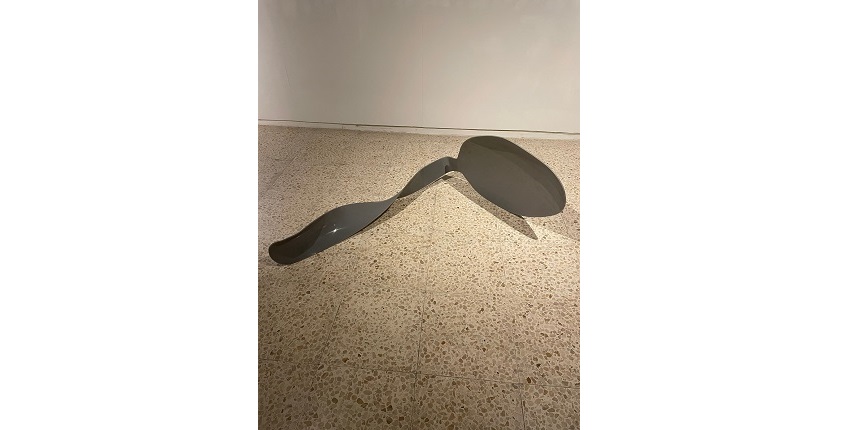 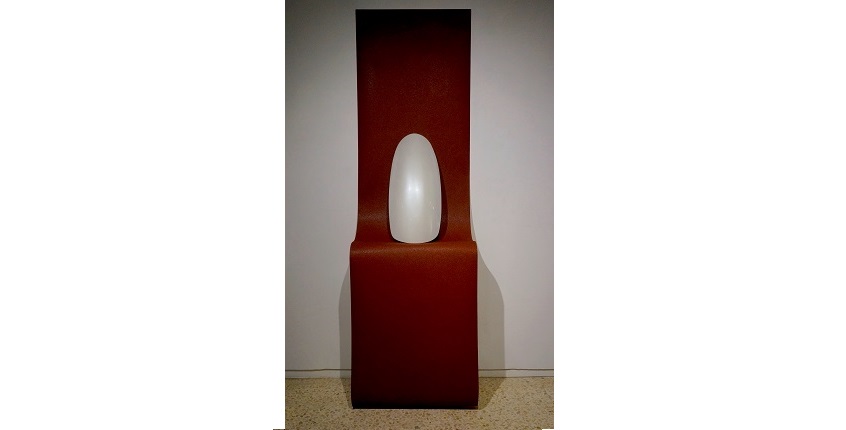 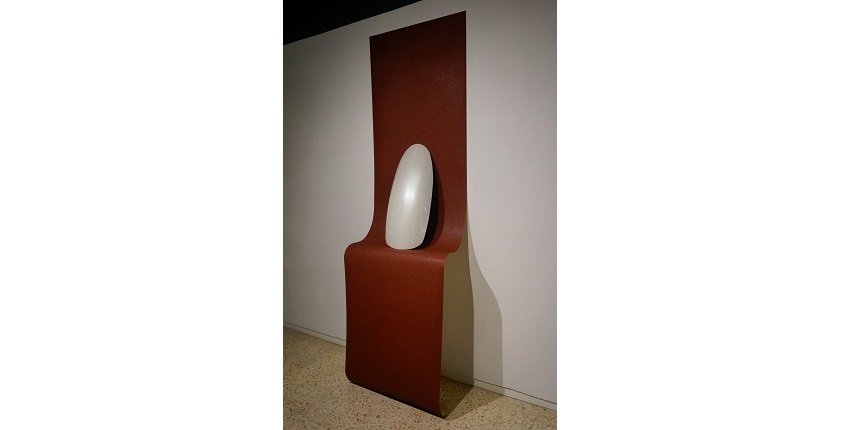 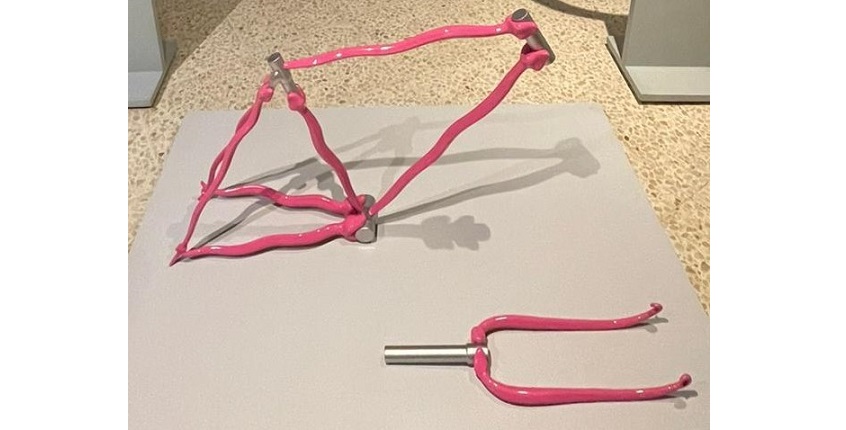 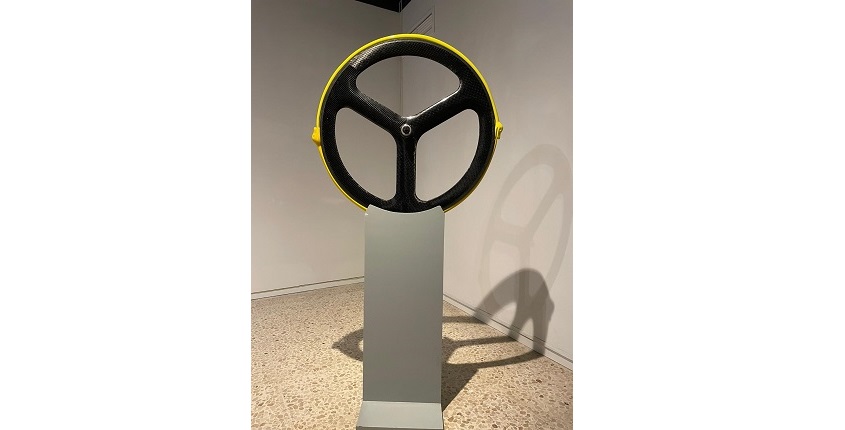 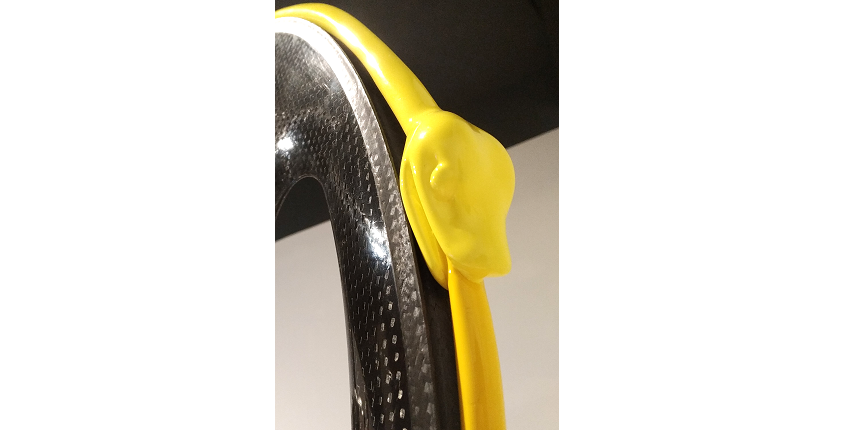 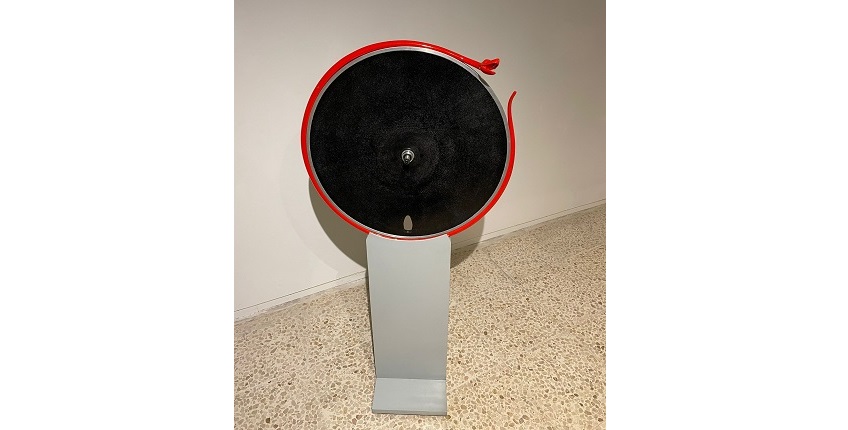 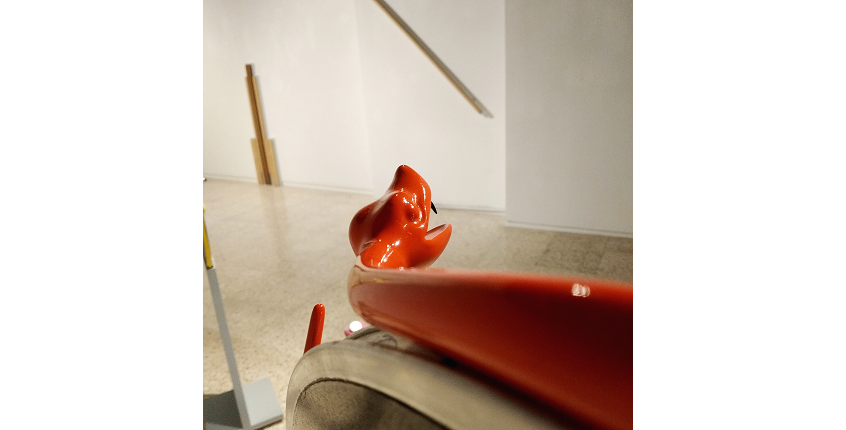 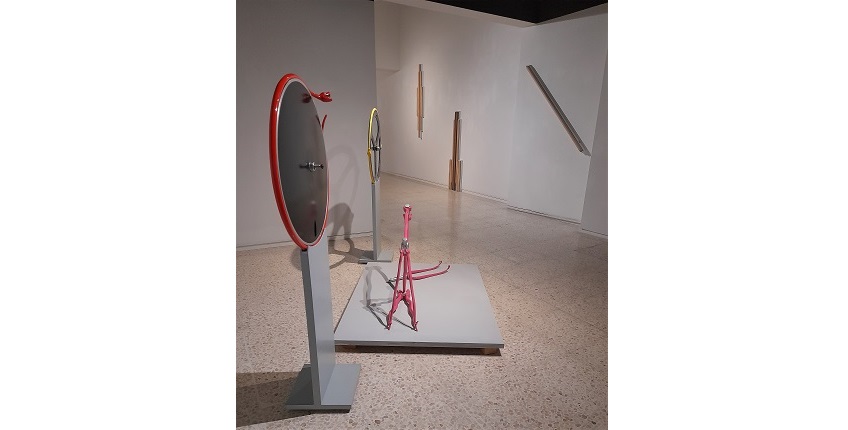 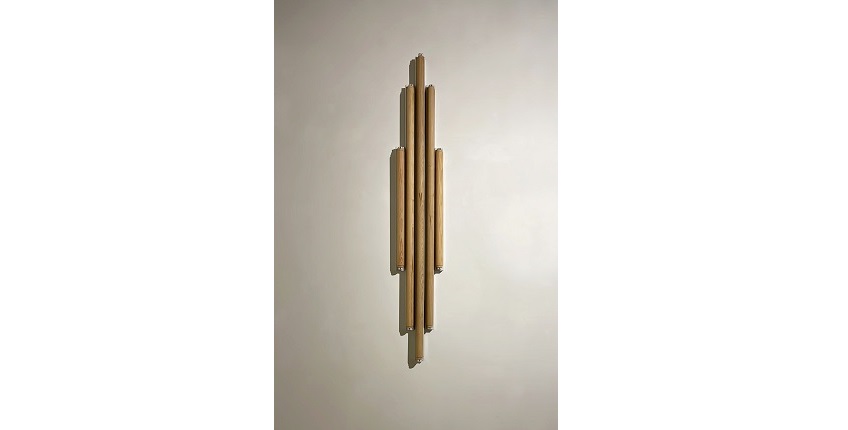 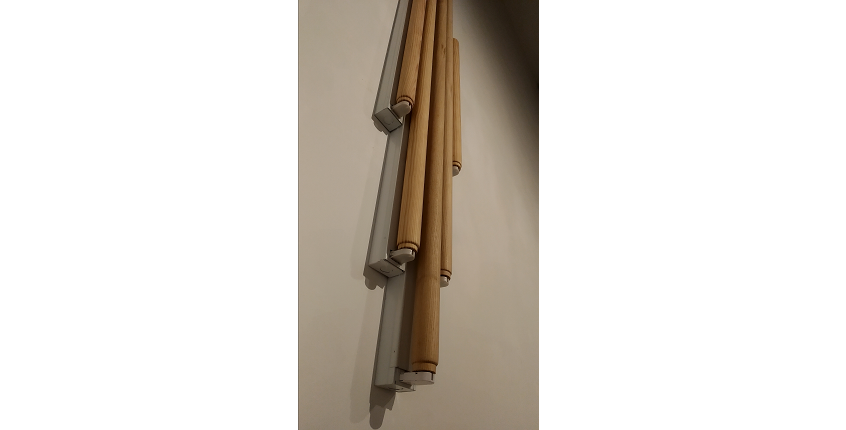 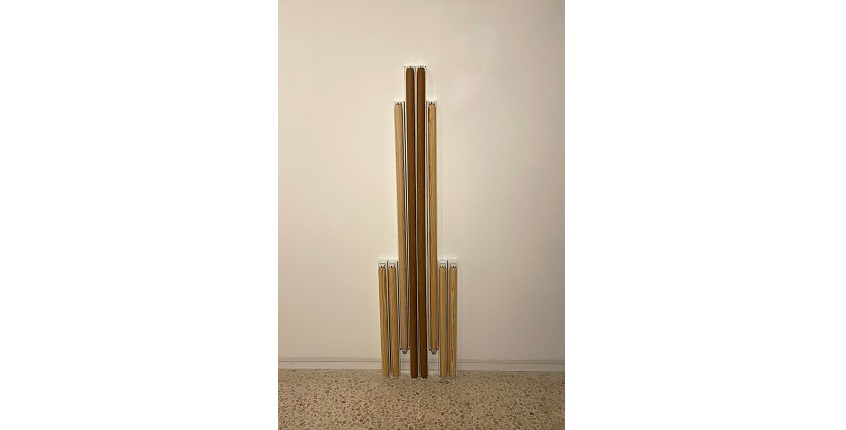 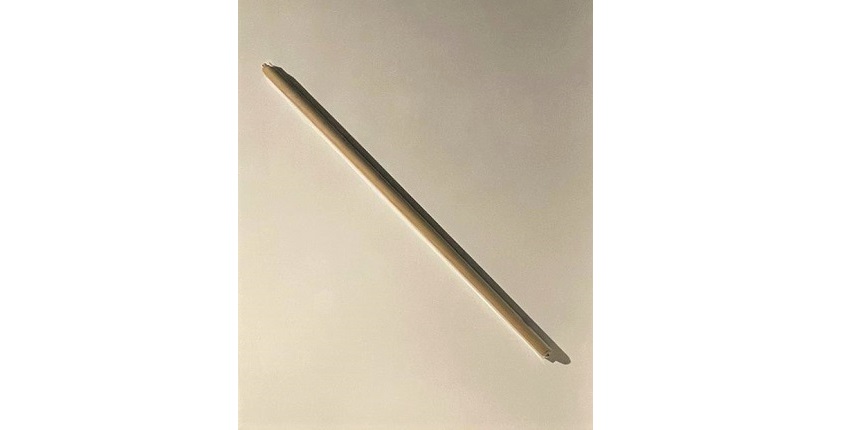 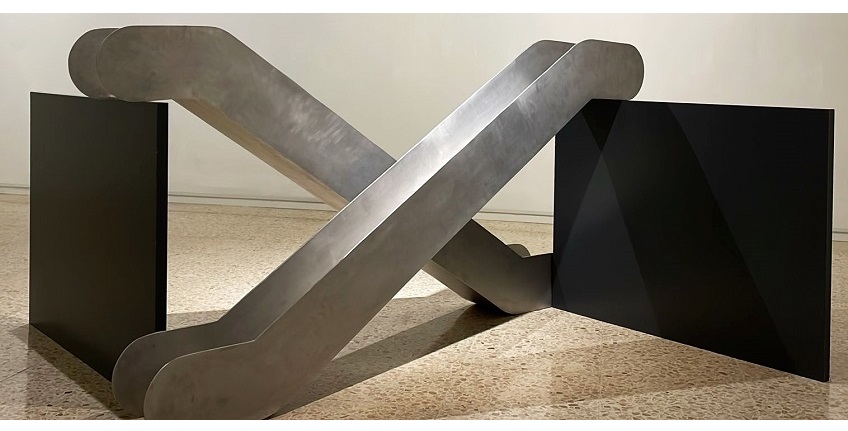 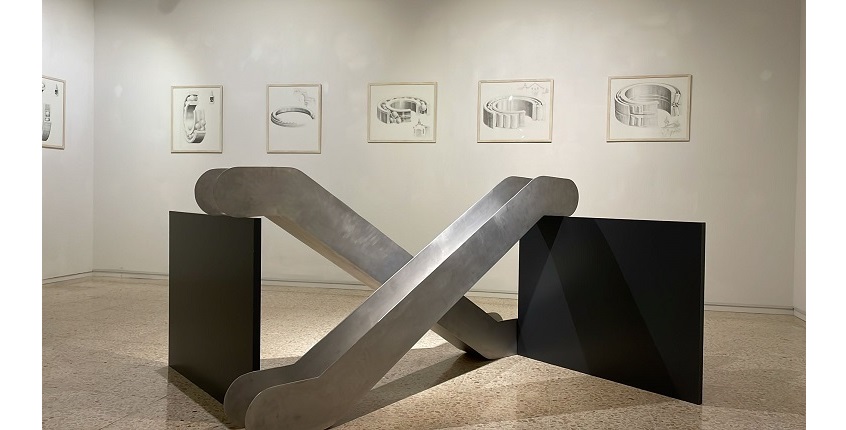 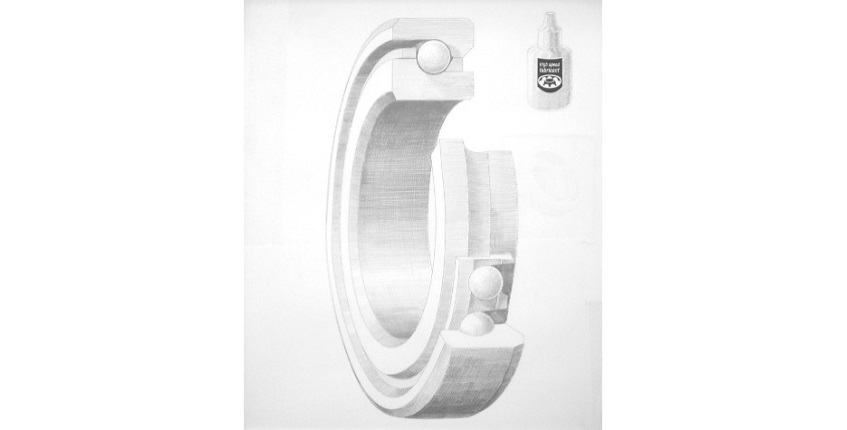 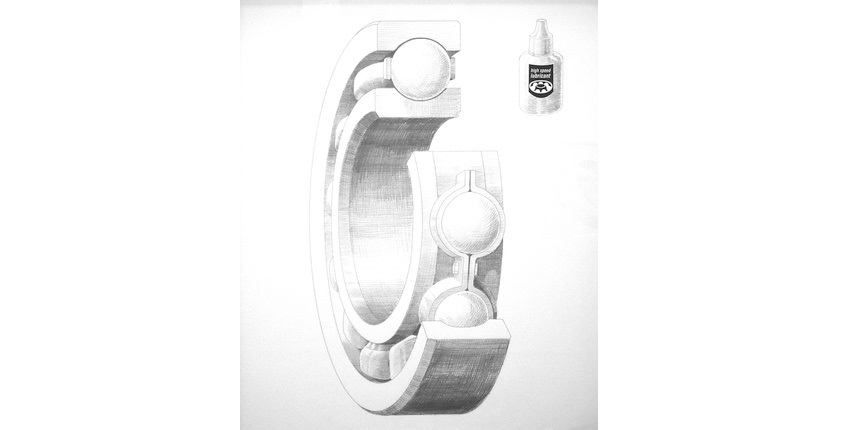 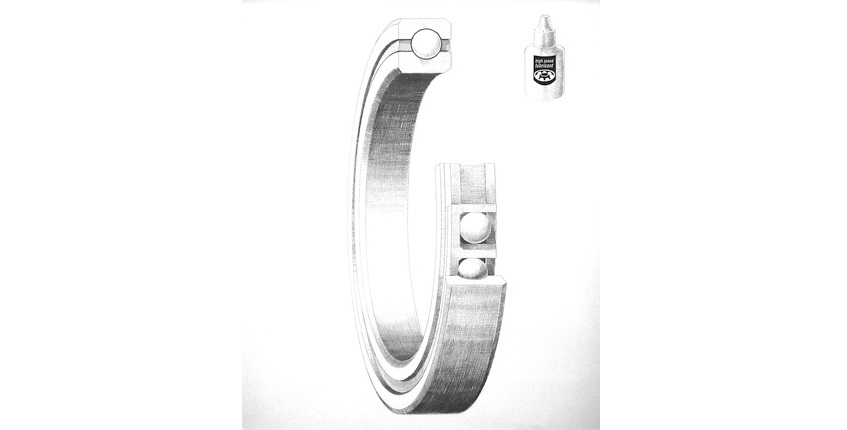 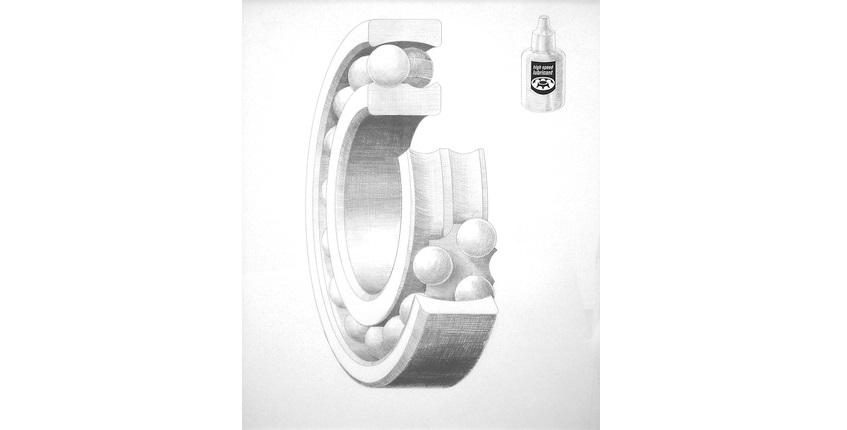 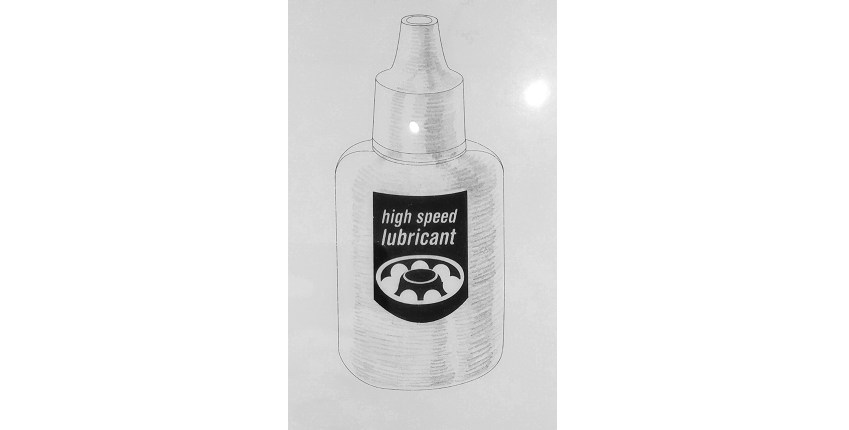 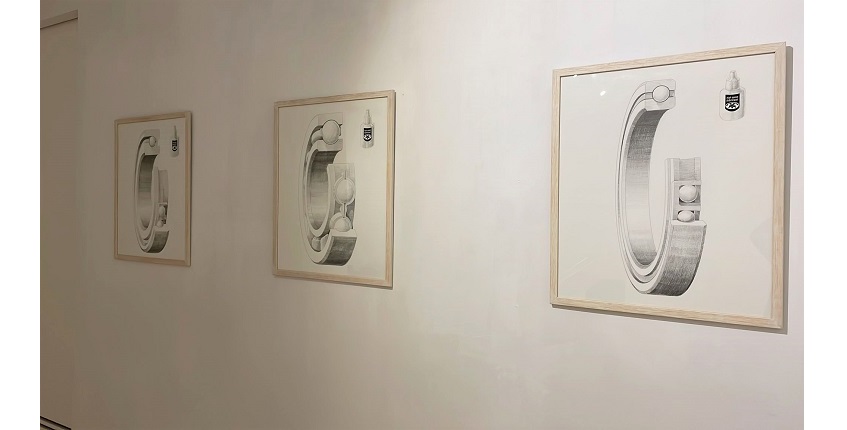 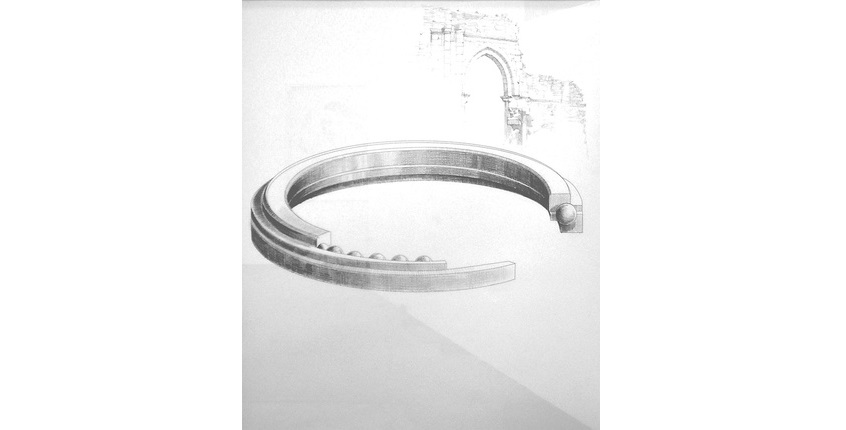 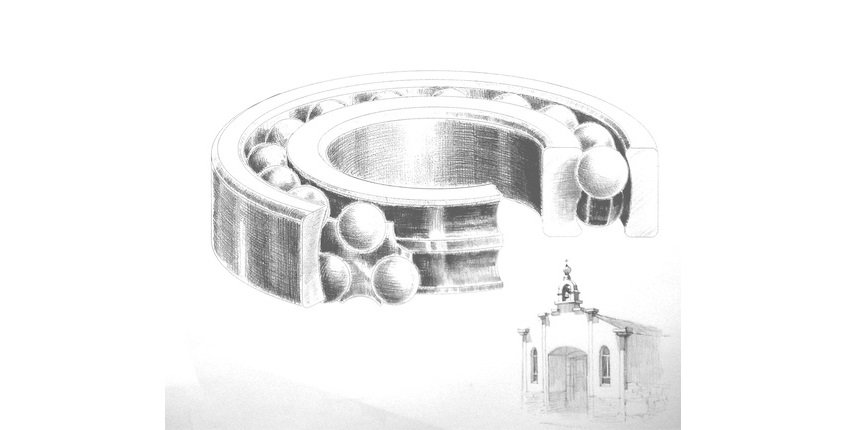 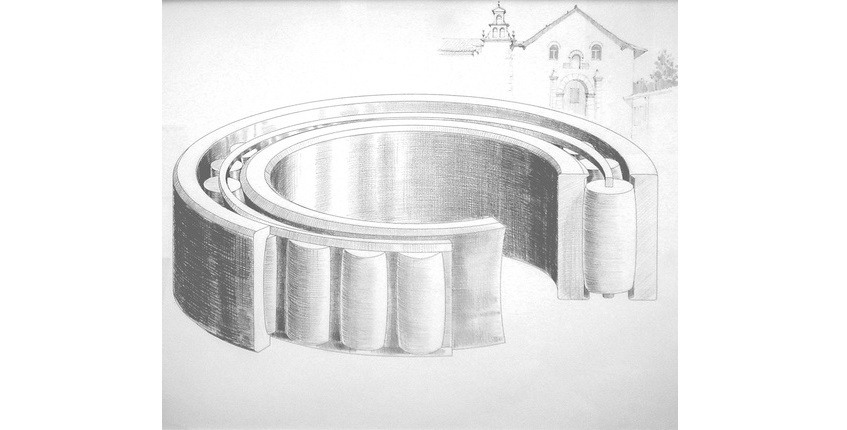 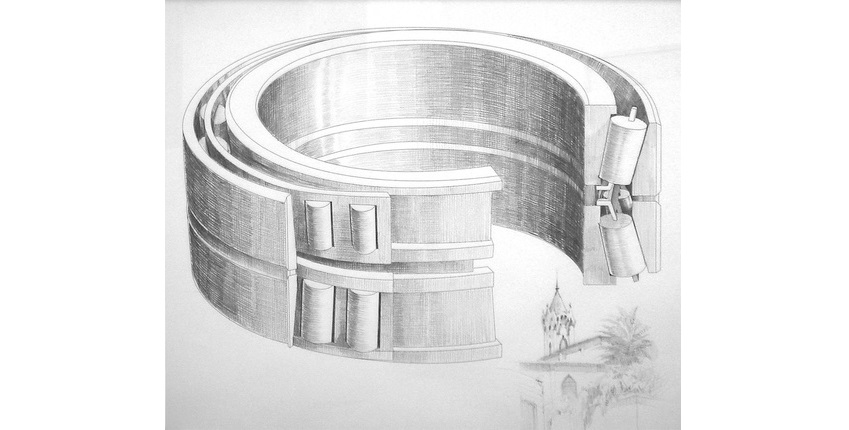 José Antonio Hernández-Diez, weaver of bridges between Caracas and Barcelona, where he currently lives, crosses the boundaries between the global and the local, between the industrial and the manual, between high and low cultures, between fiction and reality through his work.
With Dan Cameron in The Raw and the Cooked, in 1994, his work was shown at the MNCARS: a large installation of skates made with pork rinds (bacon), which today is part of the La Caixa collection.

The works presented in this exhibition constitute a reverse reading of his work (a throwback), a journey through JAHD's artistic creation over the last 20 years.
This journey maintains a characteristic common to a great part of JAHD's work: playfulness. Leisure and recreation, always tinged with humour and irony, are present in the exhibited pieces through objects belonging to the world of pastime and everyday life. We walk among objects that have been enlarged or dwarfed, as if we had descended into the underworld of Alice in Wonderland, and we enter an Eschernian space of slides and fantastic architectures, a place full of mechanical imagery, inciting us to a race, as the title of one of the pieces indicates, "against death". It is a world in which pop, urban and intellectual culture become intertwined.
Sneakers spell out the surnames of a series of "Thinkers" and philosophers; a giant false nail, perched on a large sheet of sandpaper, refers to the B-movie actress Soledad Miranda as a female stereotype, while evoking futuristic sculptures or furniture from the 1960s; metal slides simulate the escalators of a shopping centre as the focus of consumer society.
His own working method, in which different specialists collaborate and industrial production techniques are used, reflects the current context.
JAHD thus represents the post-industrial era, a time of acceleration, consumerism and mass production.
This process of estrangement, of turning a familiar object into something unfamiliar, is achieved not only through the disfigurement of an object, but also through oversizing, playing with the scale of the objects themselves.
These objects take on different meanings: a spoon not only transports the viewer to a familiar, routine environment, but also, when bent, acquires a street aura, of spaces inhabited by drug addiction.

Thus, his work could be identified with the concept of the uncanny, "das Unheimliche", described by Sigmund Freud himself as "nothing new or alien, but something which is familiar and old-established in the mind and which has become alienated from it.” [1] This estrangement, this disfigured appropriation, this dysfunctional decontextualisation of various objects of our everyday life turn the exhibition space into a fantastic and disturbing playground, a kind of extraterrestrial flea market or a surrealist mechanical workshop, where the artist compels us to look with the eyes of a child, an alien or a dreamer.