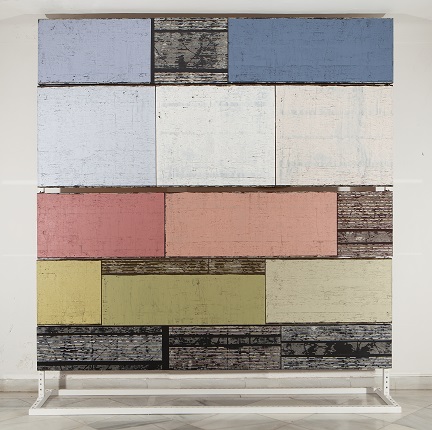 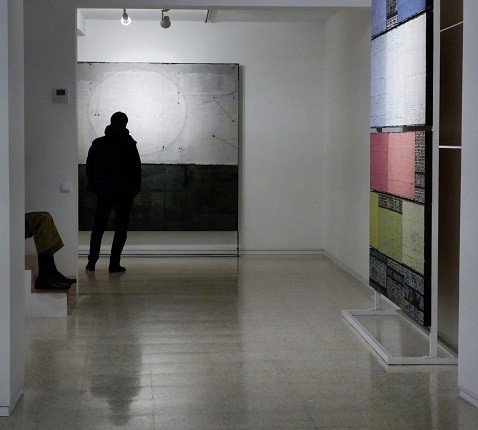 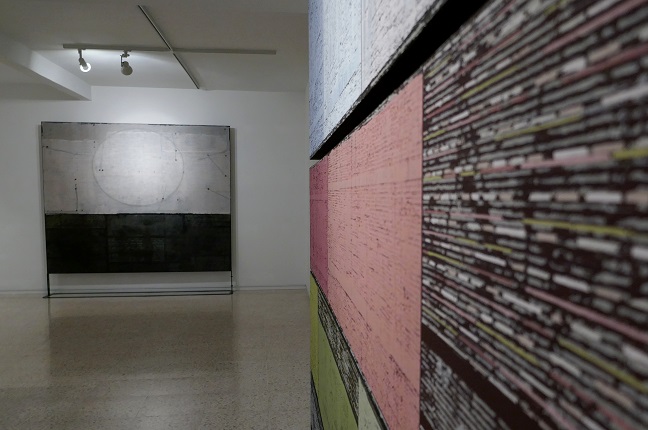 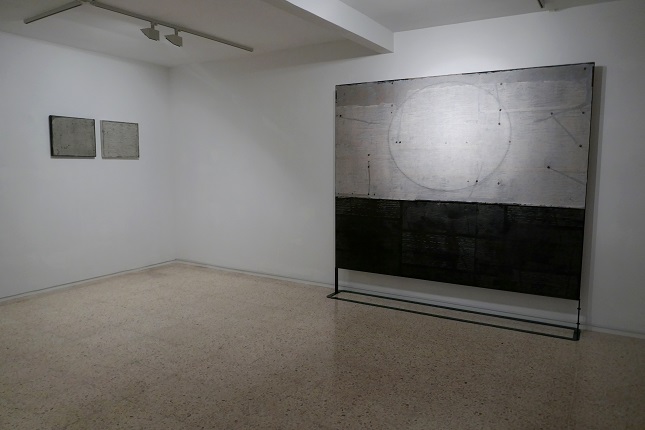 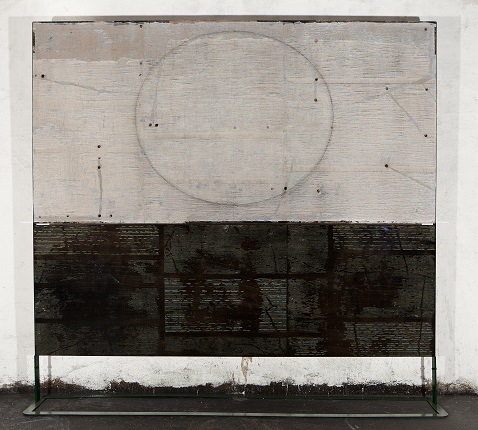 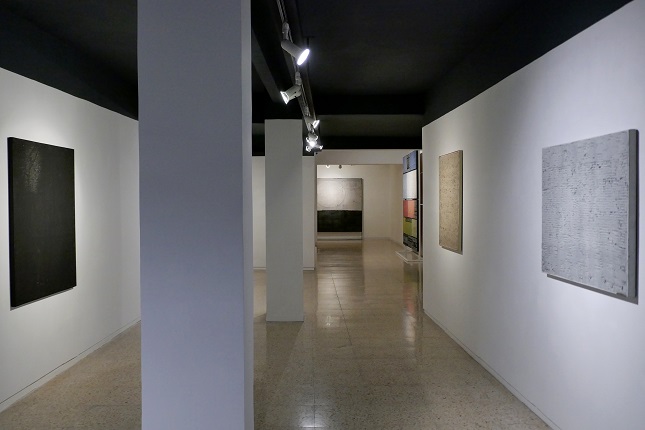 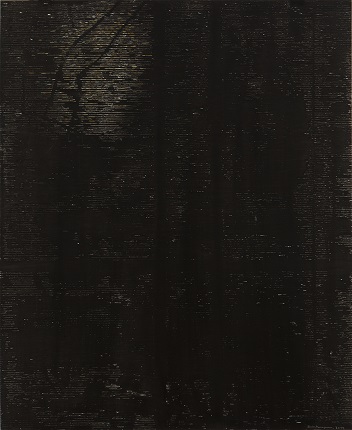 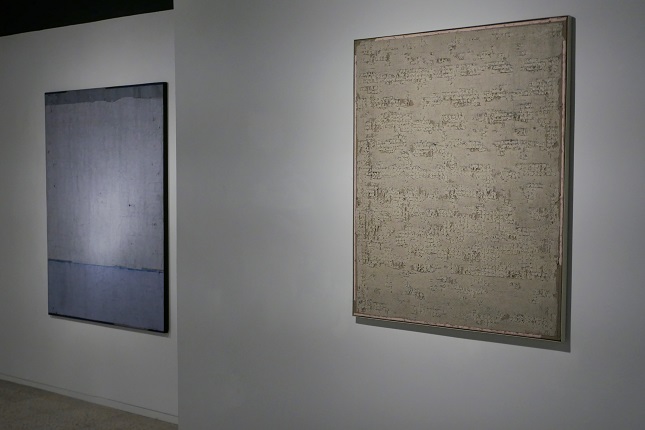 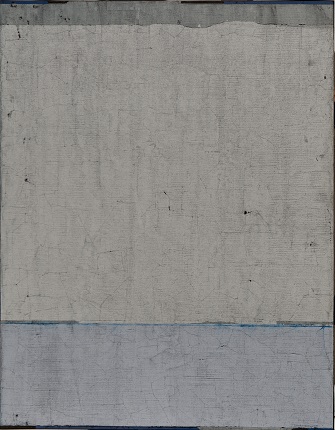 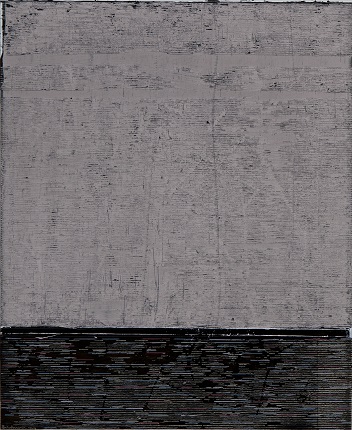 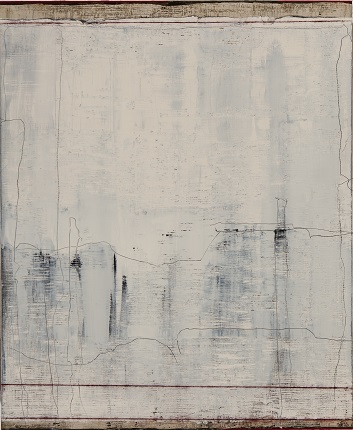 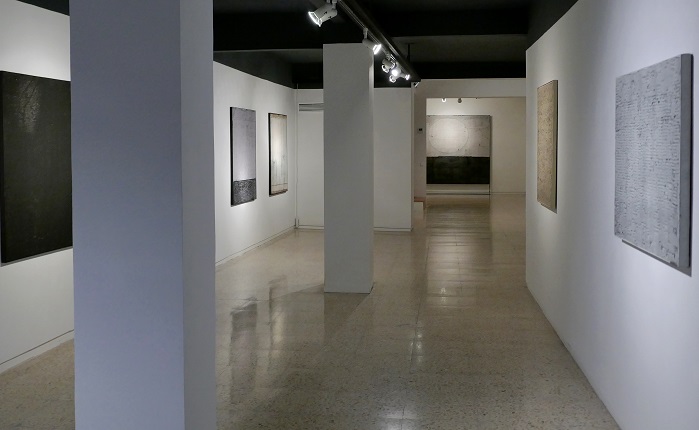 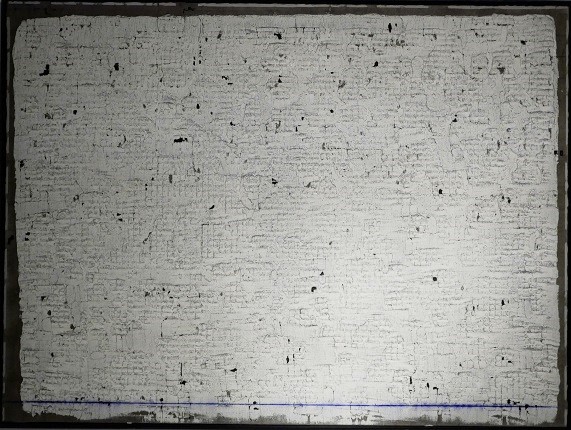 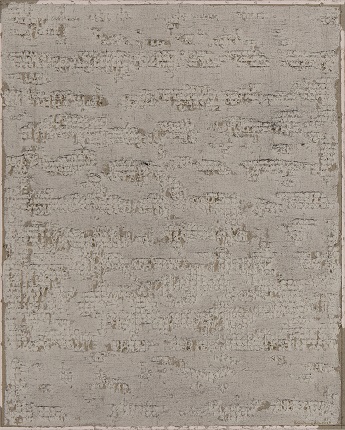 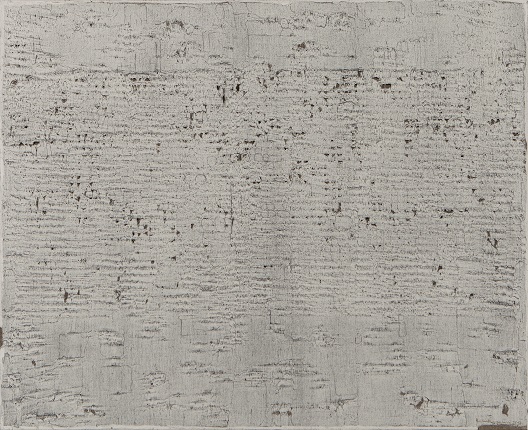 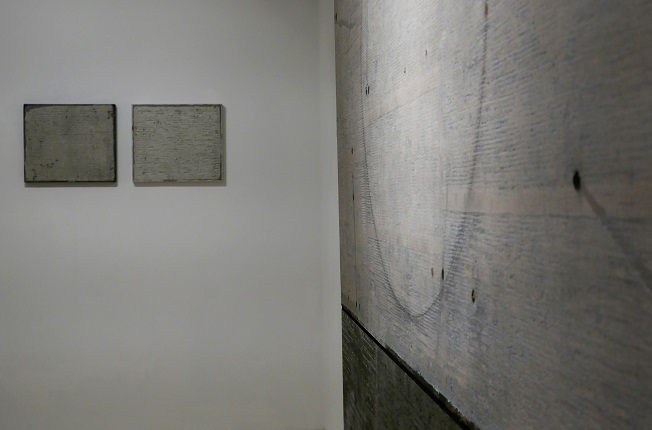 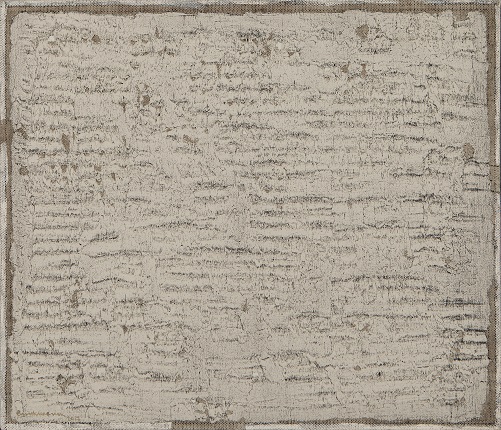 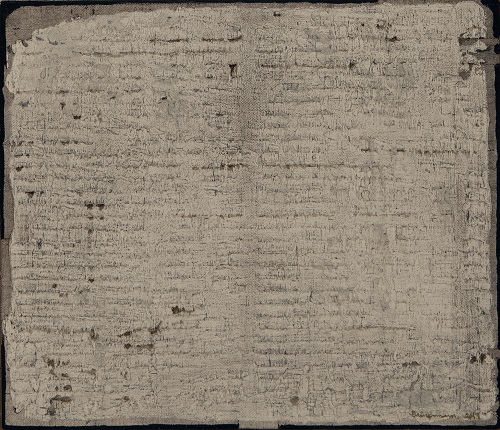 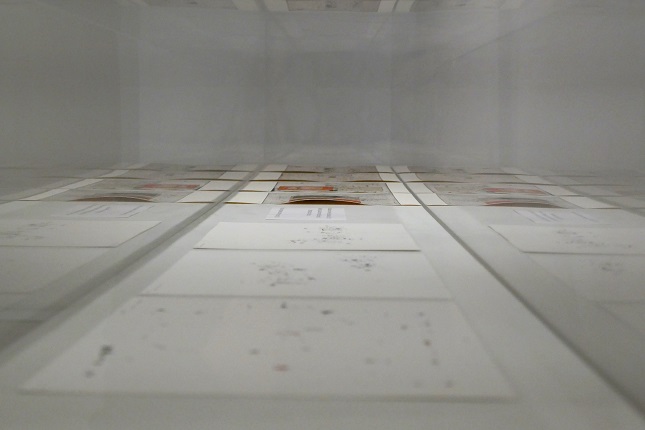 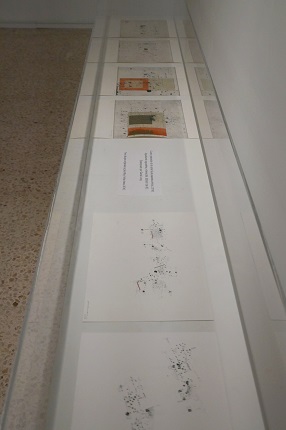 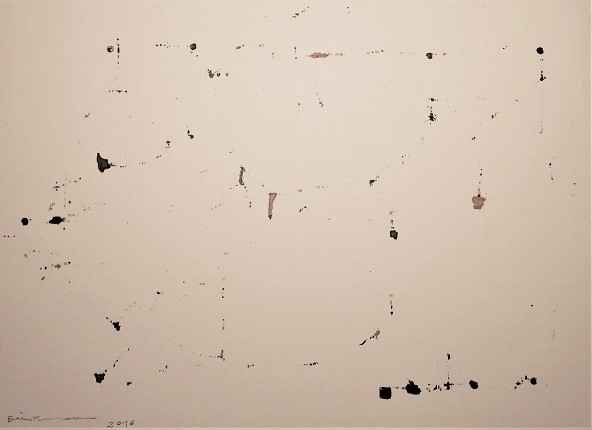 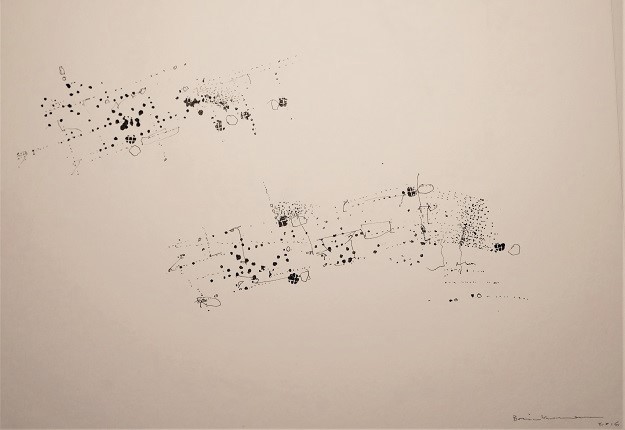 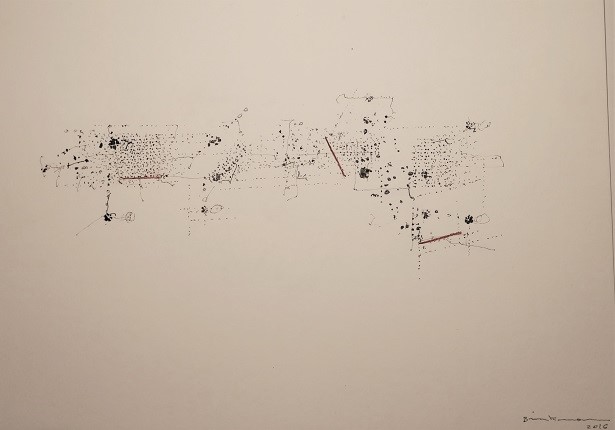 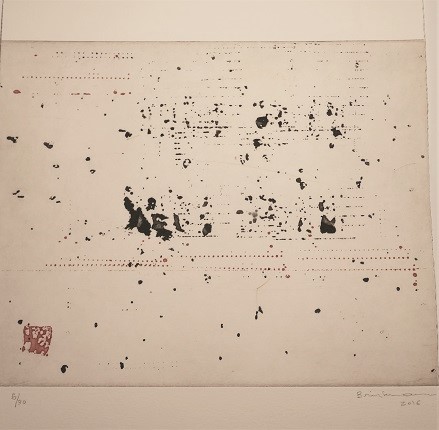 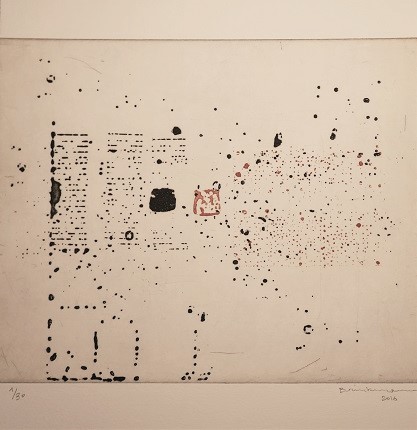 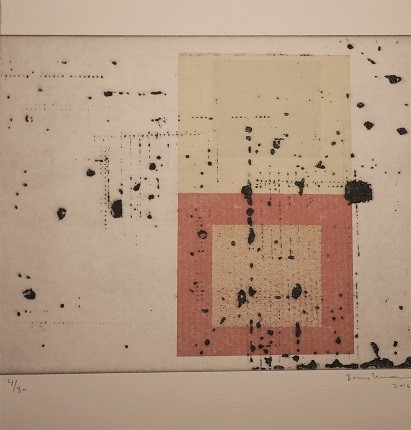 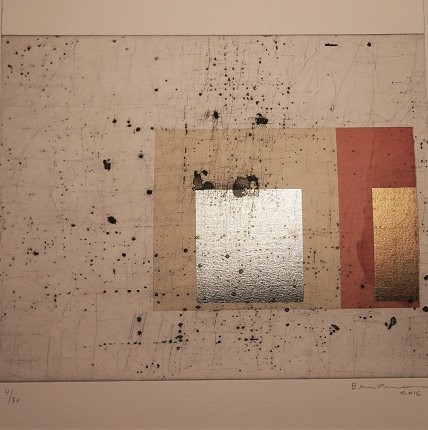 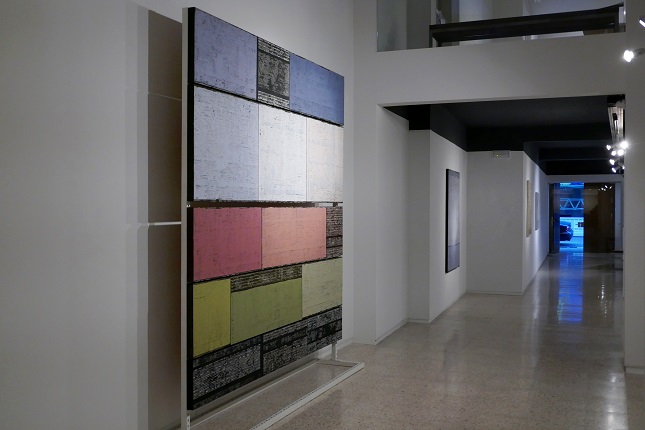 Enrique Brinkmann's recent work surprises us with its vitality and chromatic delicacy.

In this recent work we observe a treatment of matter that takes us to his usual plasticity, but places us in levels of nuances that define his great mastery. He develops a very personal characteristic that stems from his desire to use different supports, which are intertwined between painting and the medium canvas, wood or paper, that is to say, grids, cardboard or industrial materials are used by the artist to leave a trace in painting of an industrial nature.

Since the late 1970s Brinkmann has been an abstract painter, who, regardless of trends, has developed a painting faithful to the chromatisms and abstractions of the 20th century. His continuity in this aspect turns him into an artist present in the collections of important museums.

As Juan Manuel Bonet wrote in the text of the catalogue of the retrospective exhibition "Enrique Brinkmann. Towards the Light", which took place at the Municipal Museum of Málaga in 2007, "there is increasing clarity in Brinkmann's work during the late seventies and early eighties, a conquest of light, leaving behind the darkness, fleeing, to paraphrase a title of his, from the past. [...] Brinkmann approaches the battle of the painting as an activation of signs on a neutral field, as an intuitive surrender to the very gesture of calligraphy, something that makes it possible to speak of a programme that is no longer neo-figurative, surreal or fantastic, but that is linked in an increasingly evident way to the abstract and informalist programmes from which he had learned in his early youth. [...] The work of Brinkmann in the early nineties [...] is an entirely different work, of white writing, a work of Michauxian emergencies, which makes signs emerge in the white space of the canvas, the cloth or the paper. A work in silence, in whites, in blacks, in greys, in ochres."