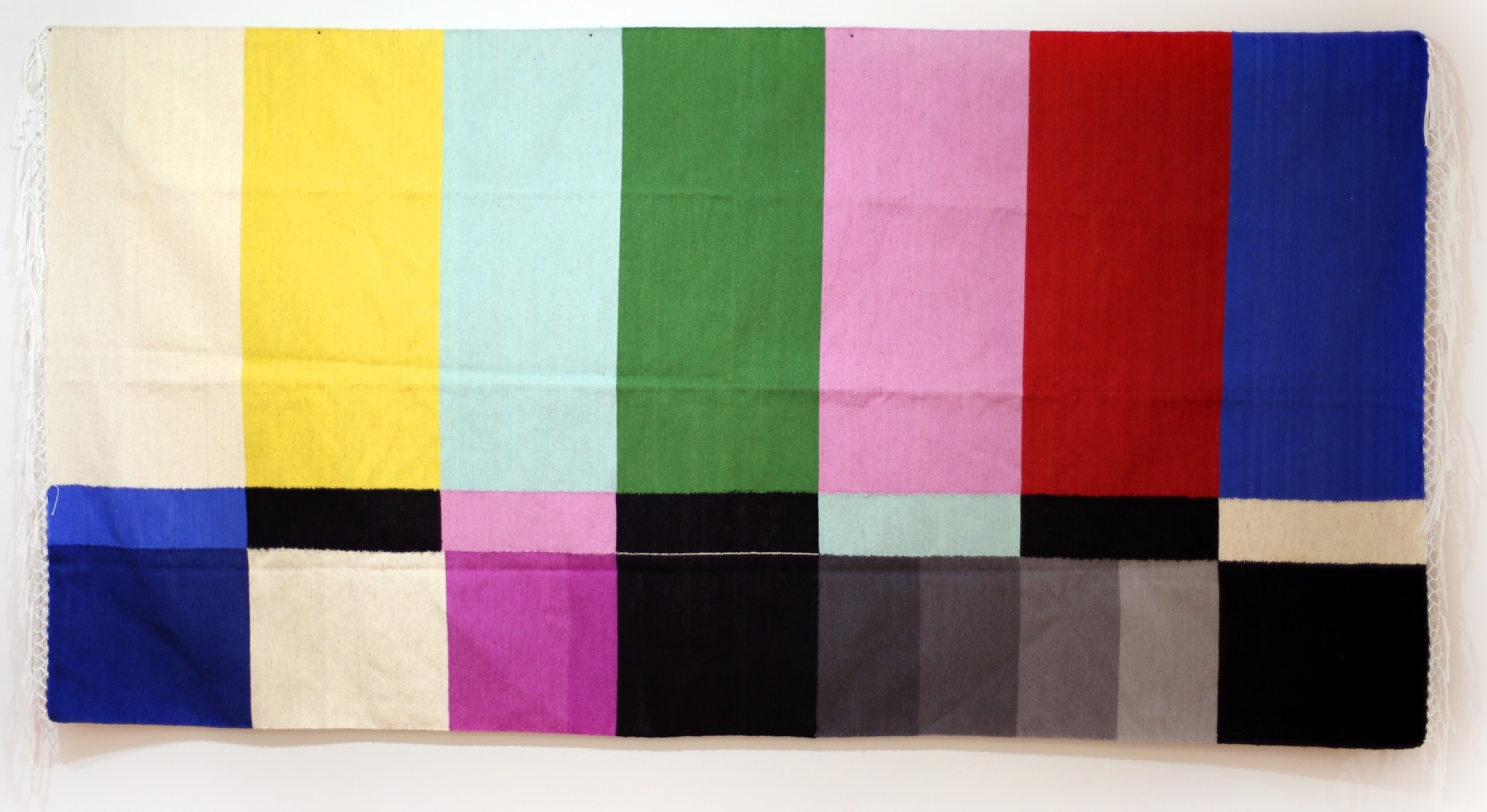 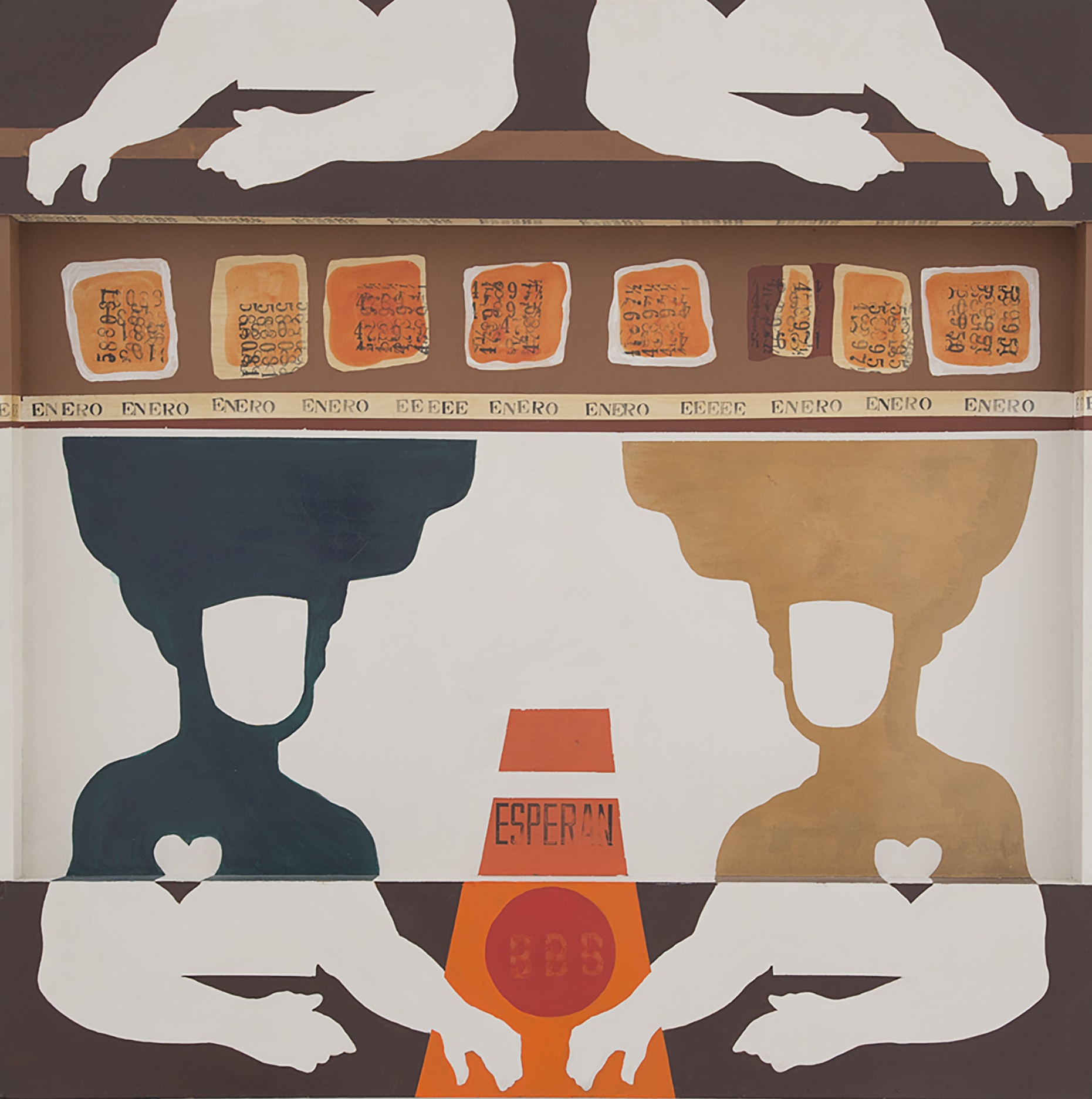 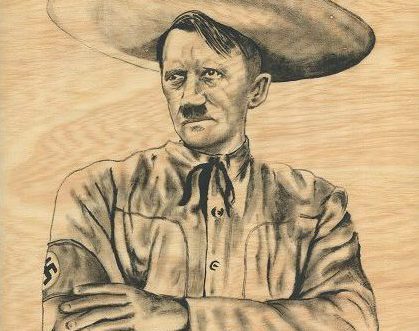 “It had been 15 or 18 years of letting myself go, by then, the current had already carried me away, when I receive his favours as an artist / curator (Llanos´s) and he revitalises whatever I do, allowing me to pass my experiences in life to him.” Felipe Ehrenberg[1]

"The last time I saw Felipe Ehrenberg was a week before his death, in his house in Ahuatepec, Morelos. I spent six hours in a truck from Morelia, Michoacán, so as to sit with him and work together in his lush garden.

Our gallerist Angustias Freijo had invited us to make a joint exhibition where we would show the thematic, formal and conceptual parallelism existing in our creations. Having curated his retrospective Manchuria, I already had knowledge of the presented ties between his work and mine. Maybe because I had taken his famous course The art of living the art at the age of eighteen and followed his advice to the letter, or maybe because our production was so extensive and diverse that it would have been easy to find commonalities with every artist one would compare ourselves to.

"Haiga sido, como haiga sido"[2], given that we used to love to invent moves together, we accepted the challenge without a doubt and quickly started thinking about what type of bonds we would be able to establish.

That afternoon, we sat for a few hours to discuss which projects would converse better and which pieces had been created on similar concerns, or had been solved equally. What determines the character of a piece?  Is it the apprehension that triggers the creation, or is it the attitude and the resources through which it is solved? Eventually, we ended up with a score of works and projects; sometimes those were isolated pieces and some others, a set of series that addressed a specific issue as a whole.

Created among several decades, the intergenerational dialogue that was being drawn among the pieces, reflected, as we approached the here and now, a powerful all-rounder complicity based on a wholesome friendship.

When we published our book Espejulacciones[3], Ehrenberg mentioned “the transition from this artistic courier to a generation of young creators”, I am sure my situation is unique and symptomatic due to our close relationship, however, I am also sure that his influence can be traced in the majority of first-level active Mexican artists.

Felipe passed away a day before I travelled to Madrid to hand him the pieces we had chosen together for our dear friend Angustias. With this exhibition we conclude a compromise we had all acquired, during his life, with the most loved cimarrón in the Tepito neighbourhood, the leading moustache of the Mexican contemporary art, and the more raspy voice of the Xico of the sixties. Far beyond the conceptual heritage, I am enormously grateful for the friendship and affection that gave me an accomplice in my teacher. I am sure that this will continue to appear reflected in my chore."

[1] Ehrenberg y Llanos se hacen espejo con sus dibujos, Excelsior, 2012. https://www.excelsior.com.mx/2012/12/30/comunidad/877166
[2] Famous sentence said by the expresident Felipe Calderón in an interview in Punto de Partida with Denise Maerker. It can be literally translated to “have it been as it has been”, however, grammatically incorrect
[3] Publicado por la Universidad de Artes Plásticas de Yucatán, 150 copias, Mérida, diciembre 2012.