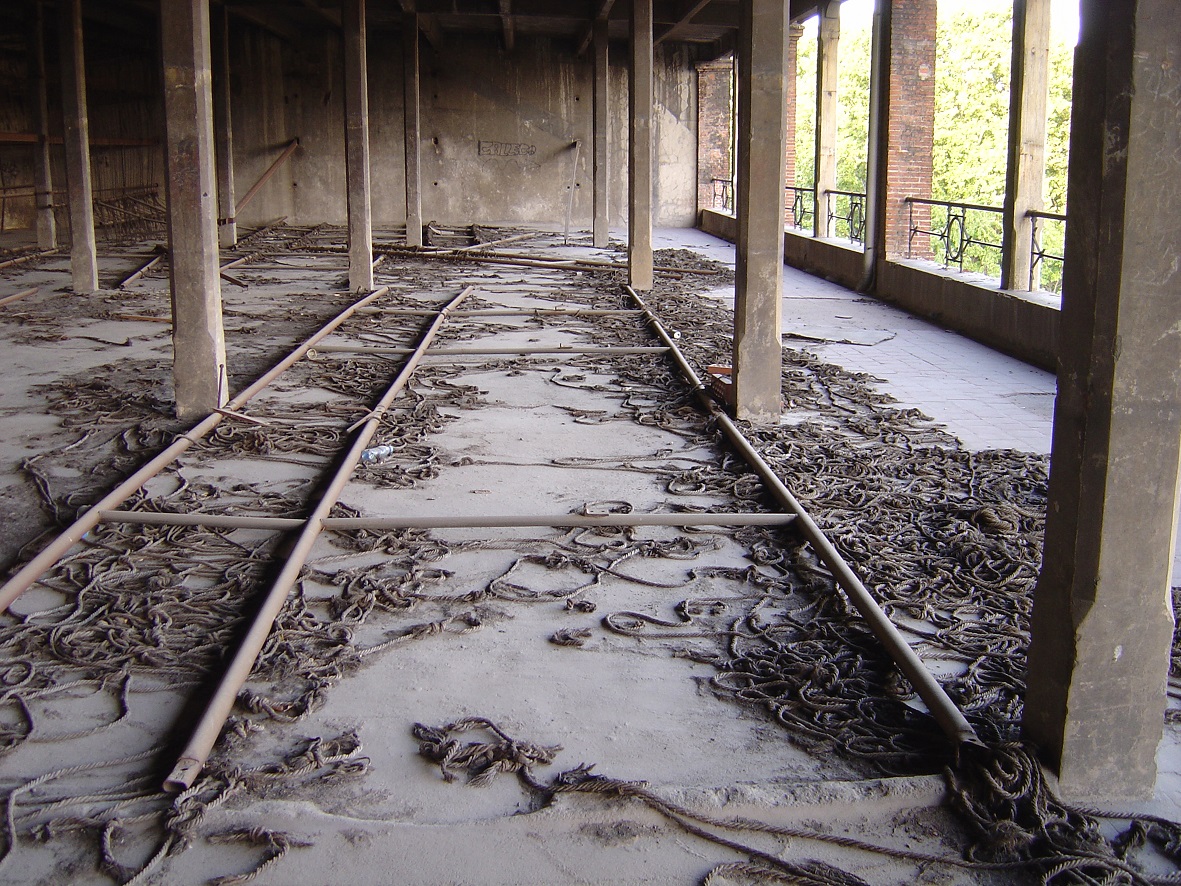 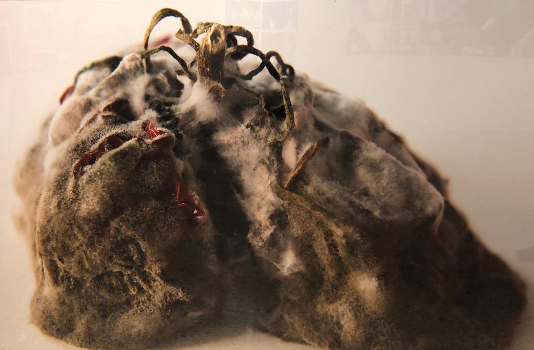 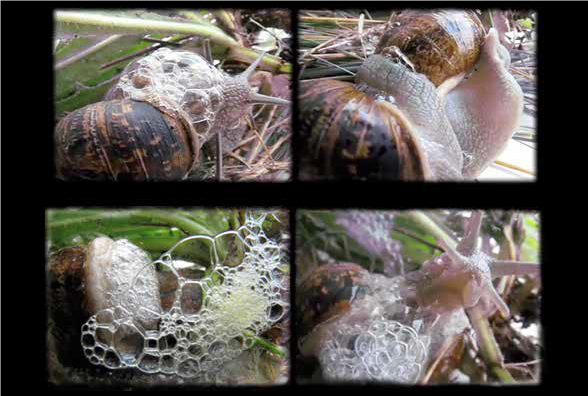 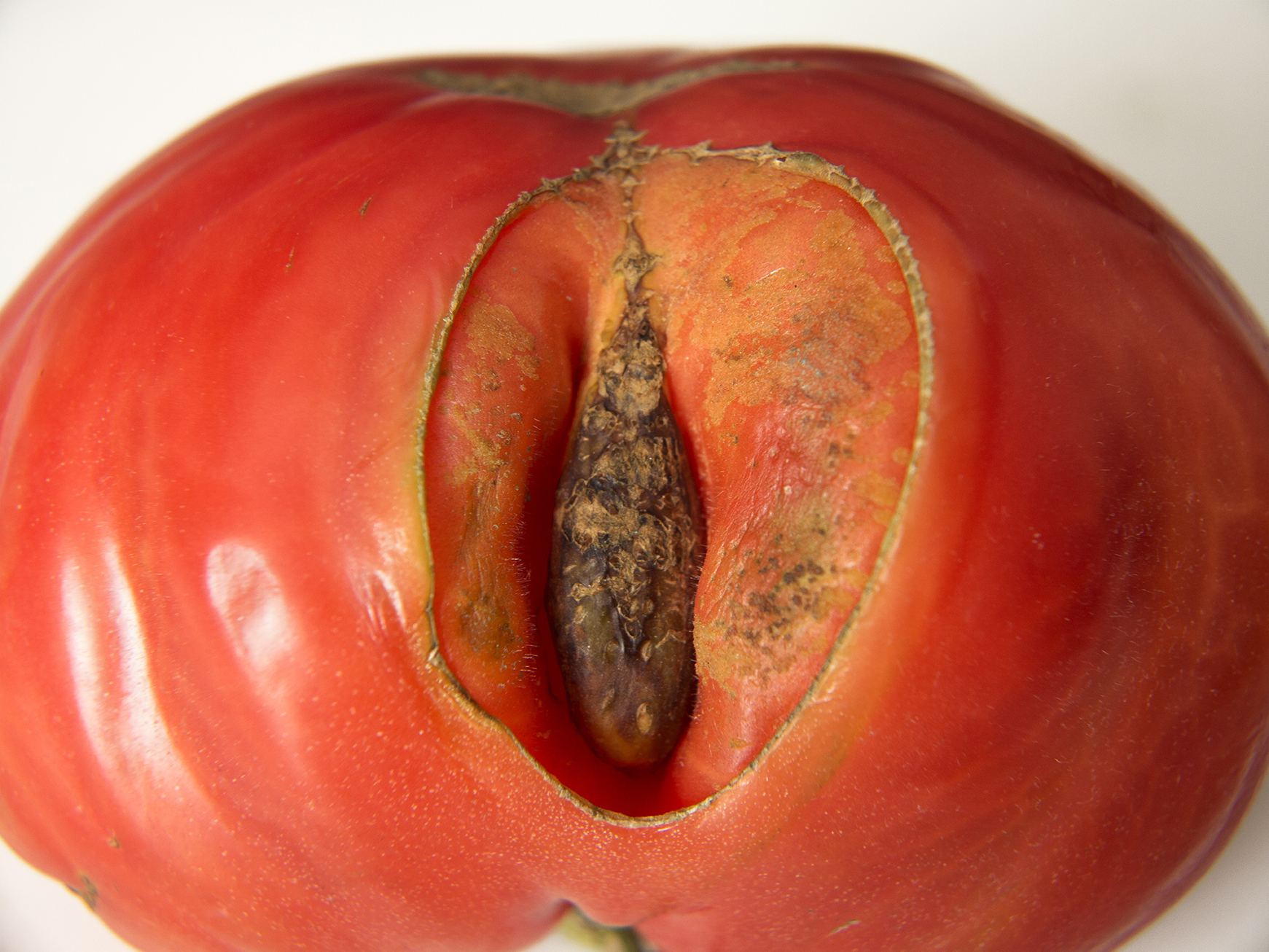 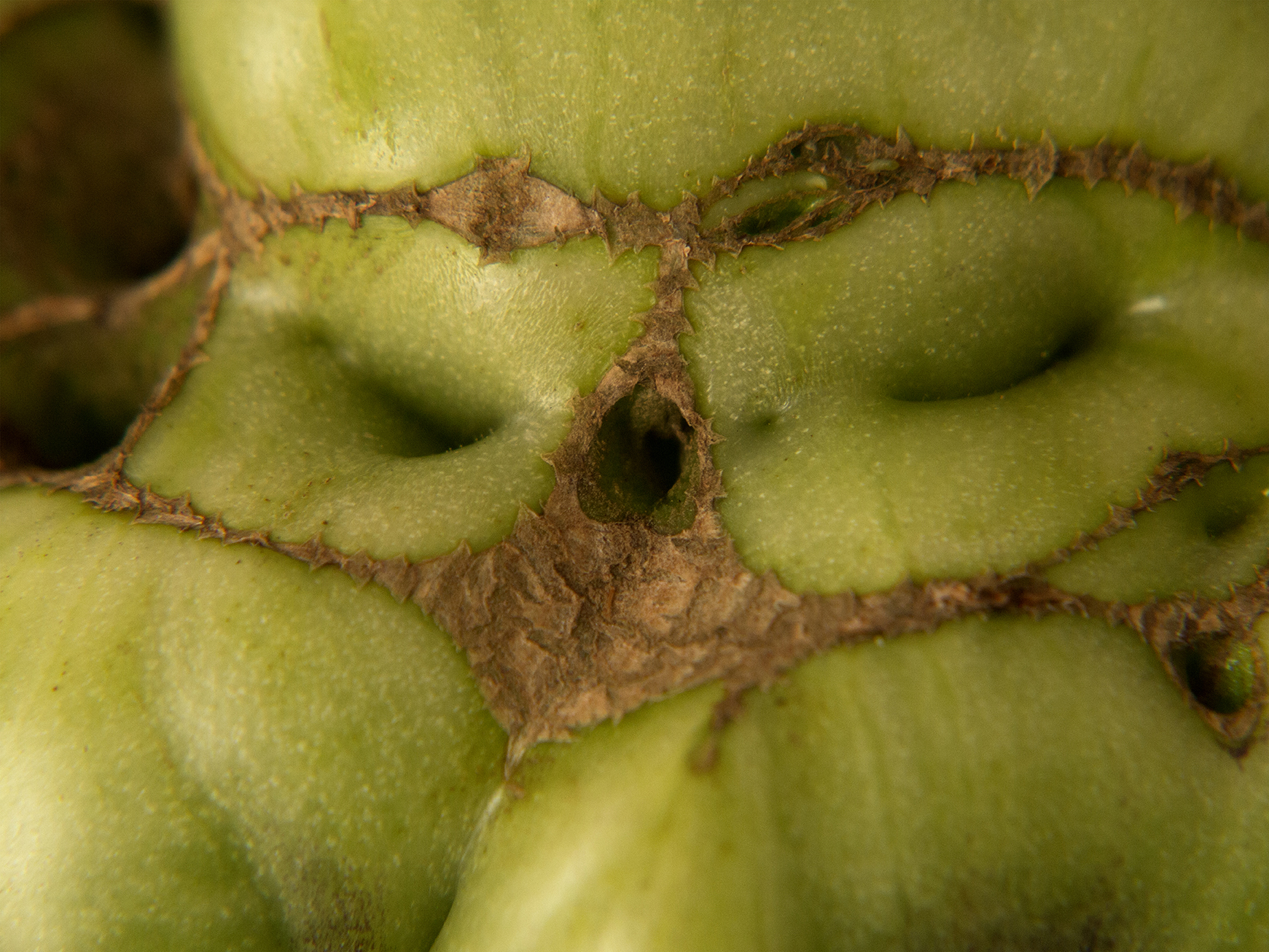 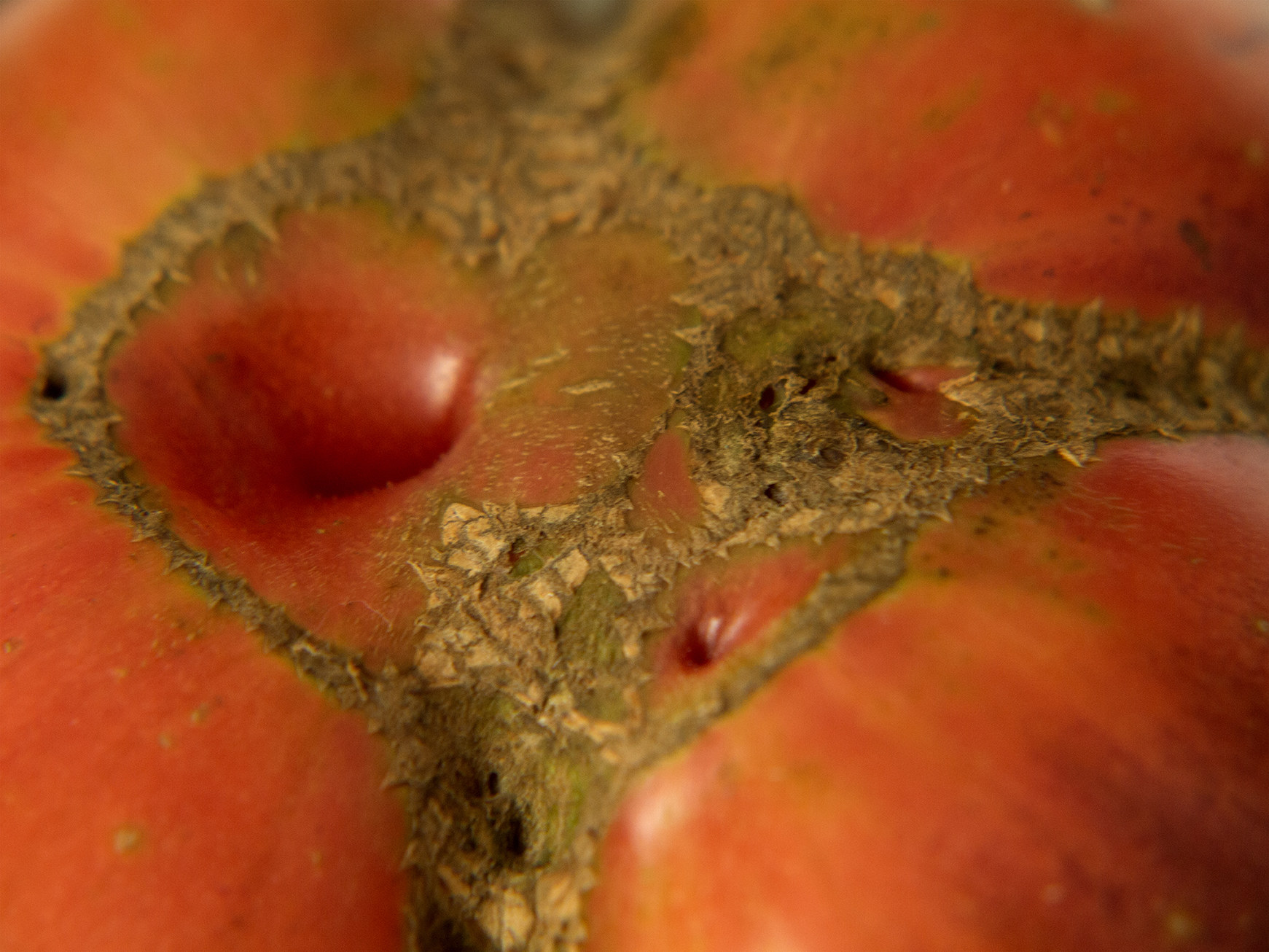 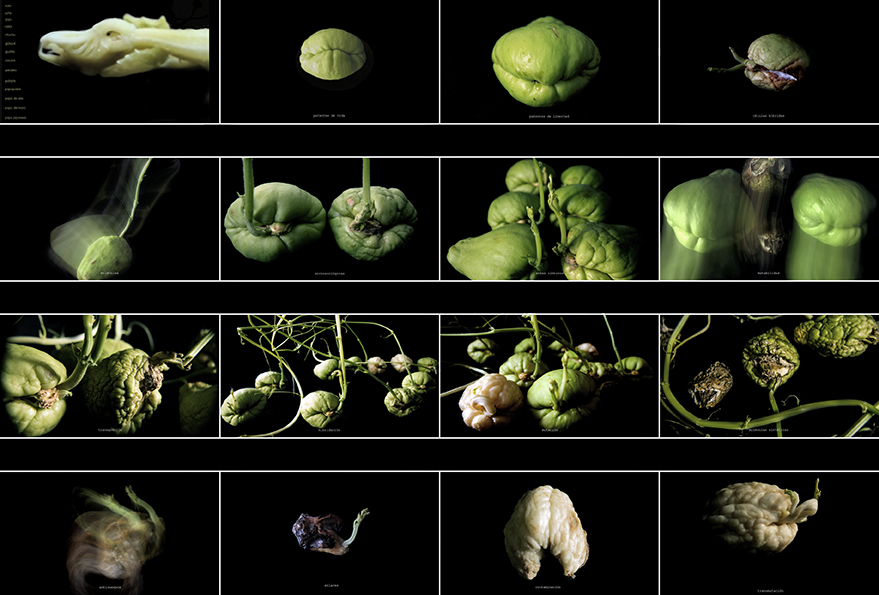 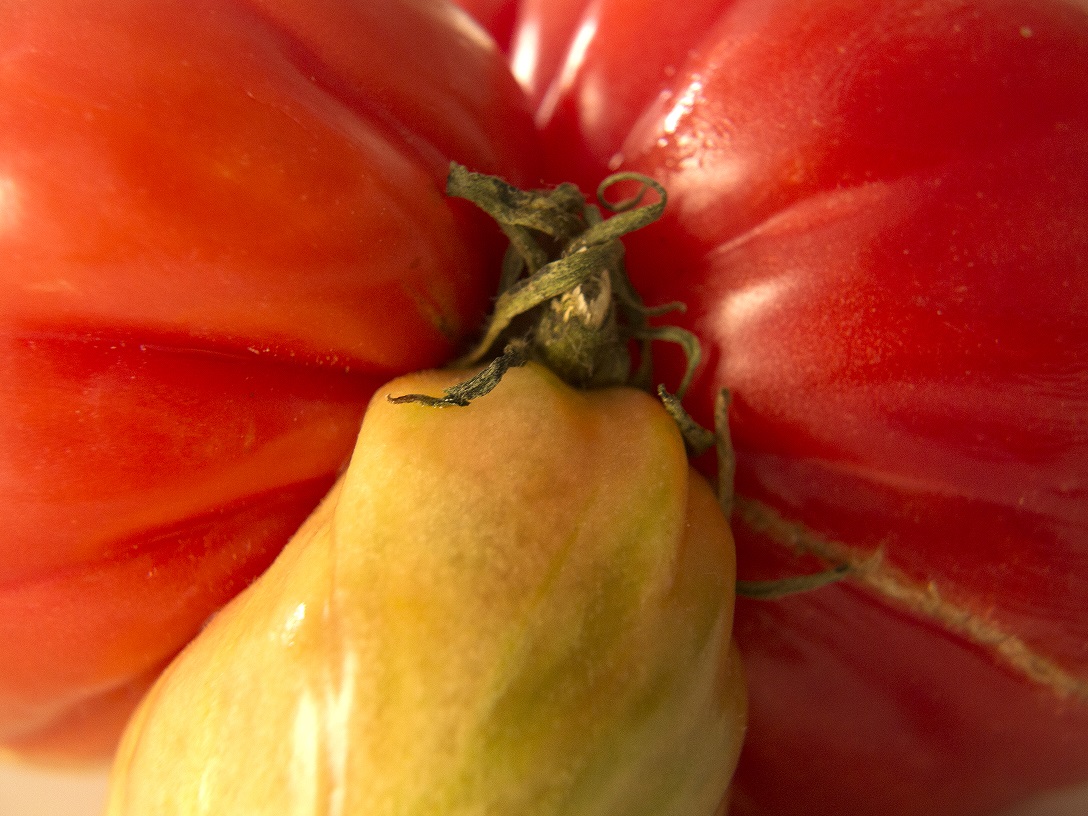 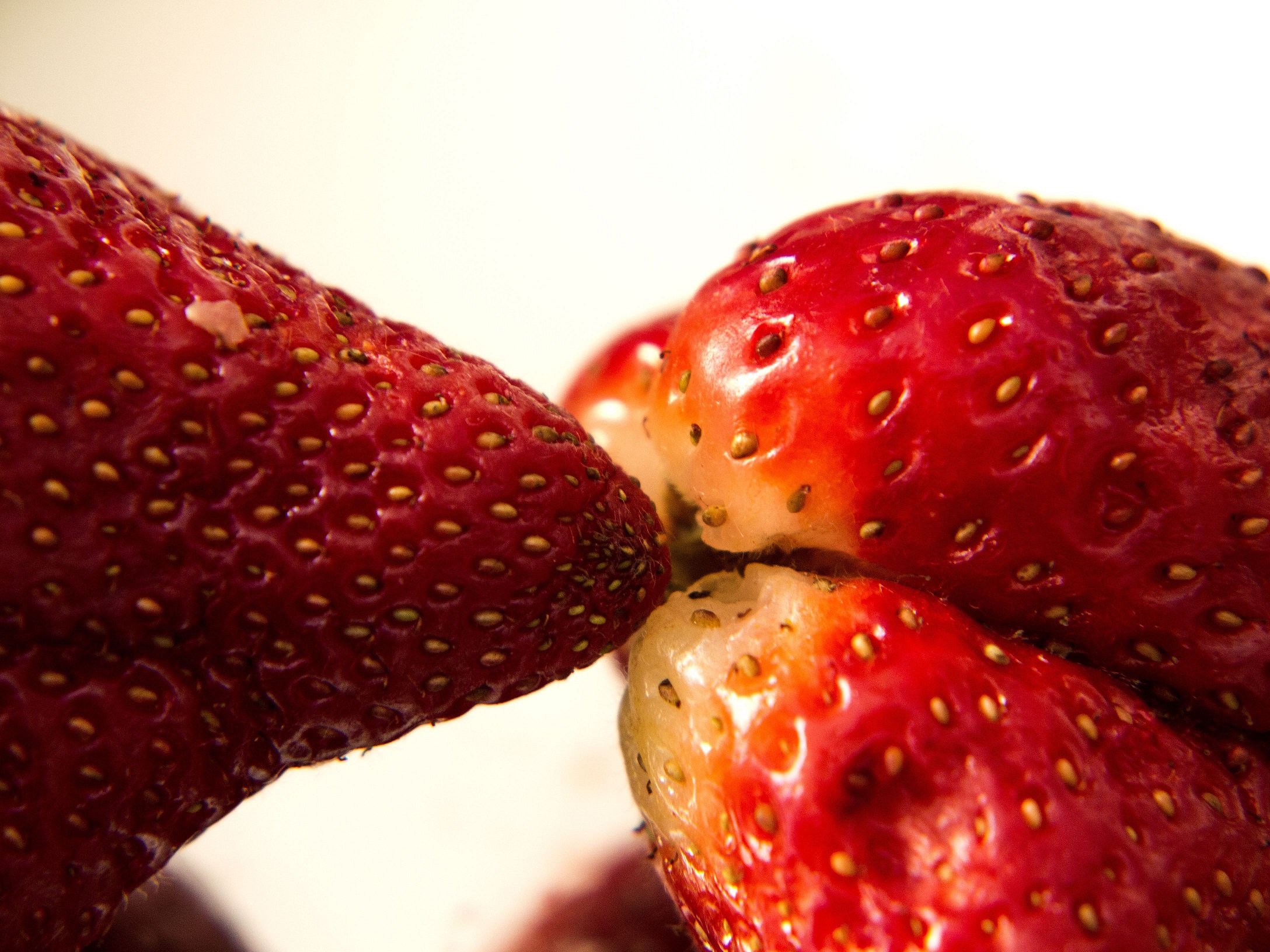 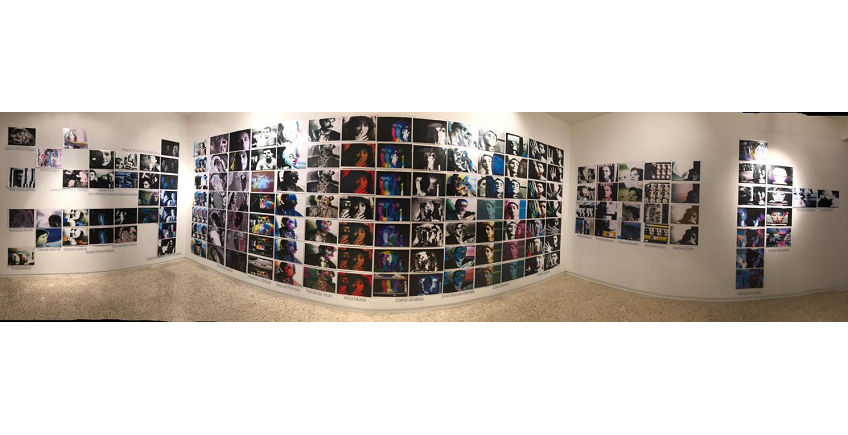 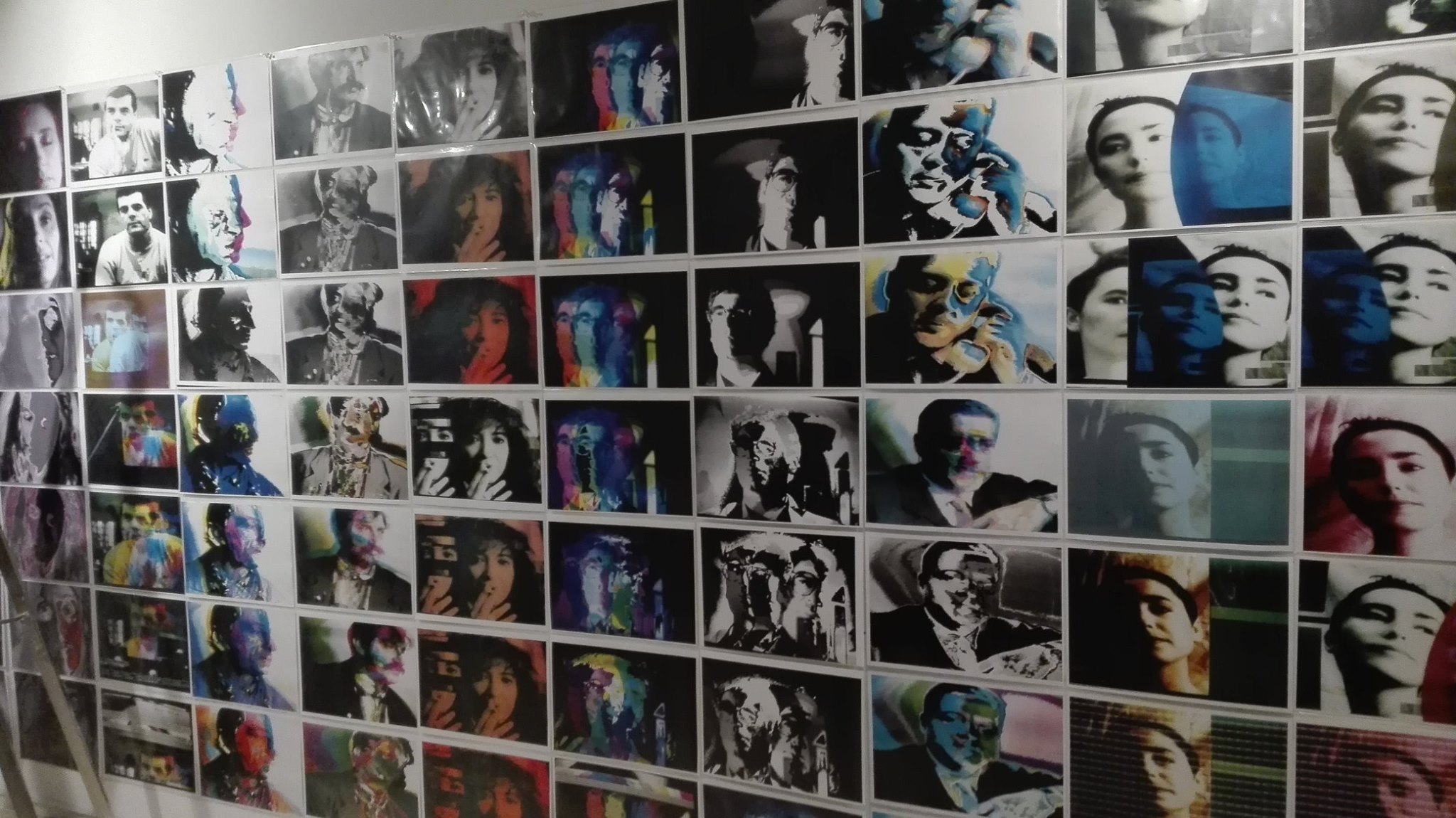 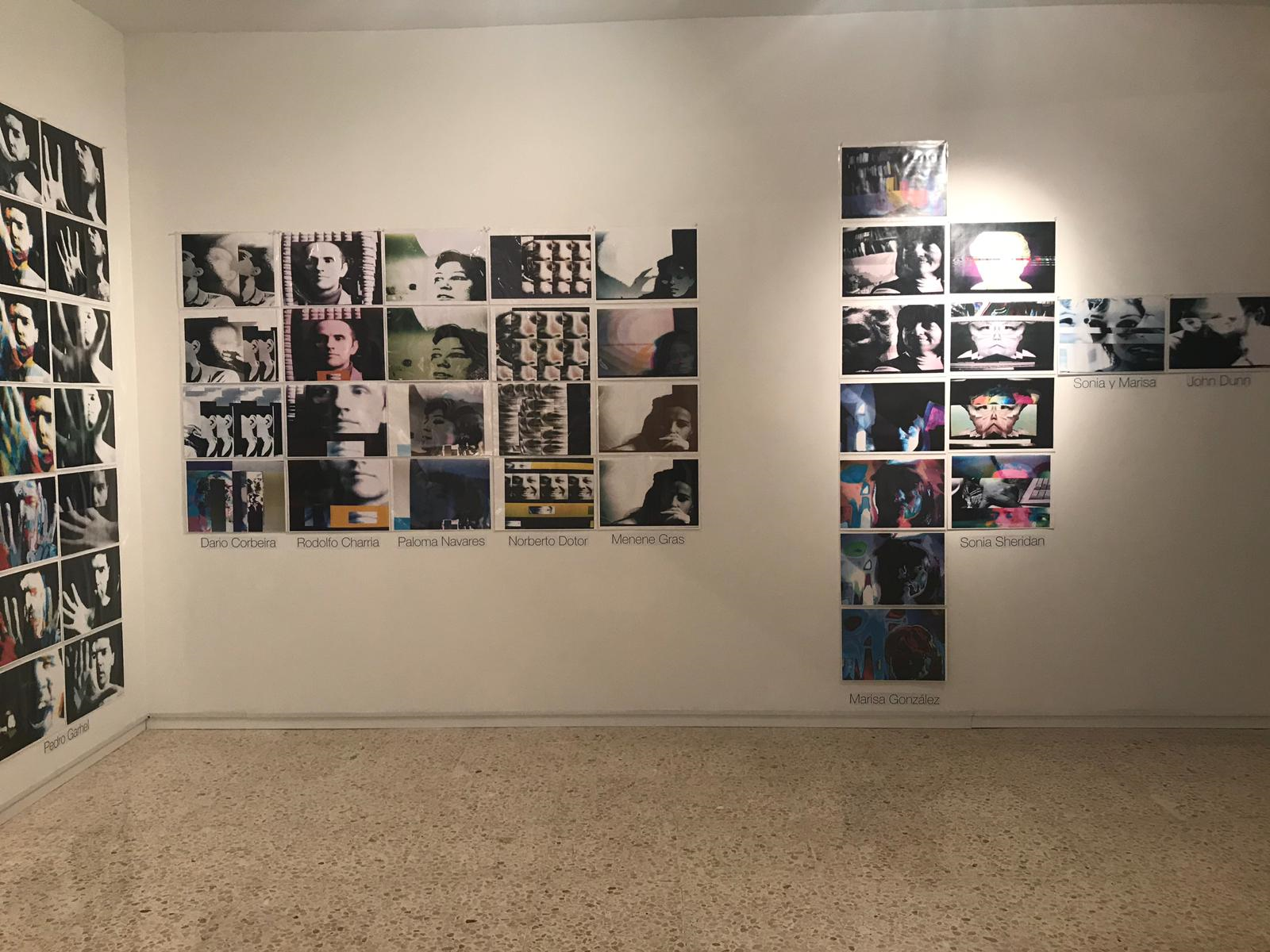 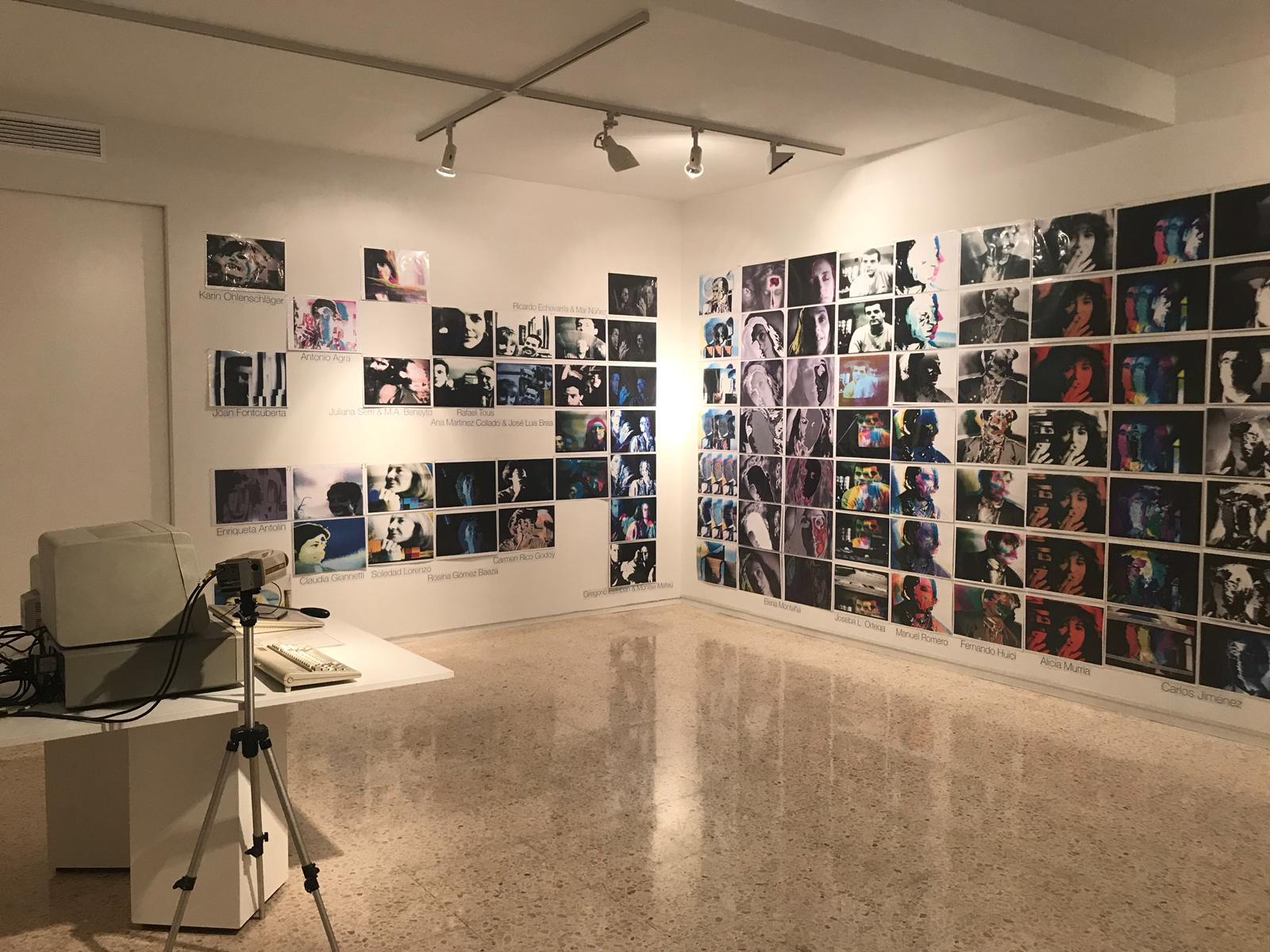 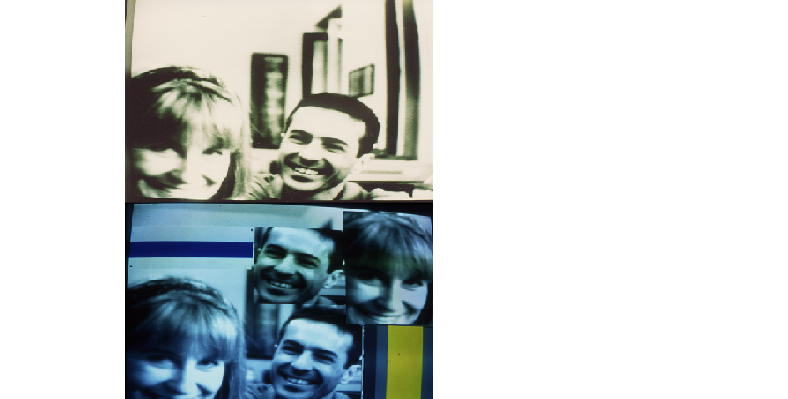 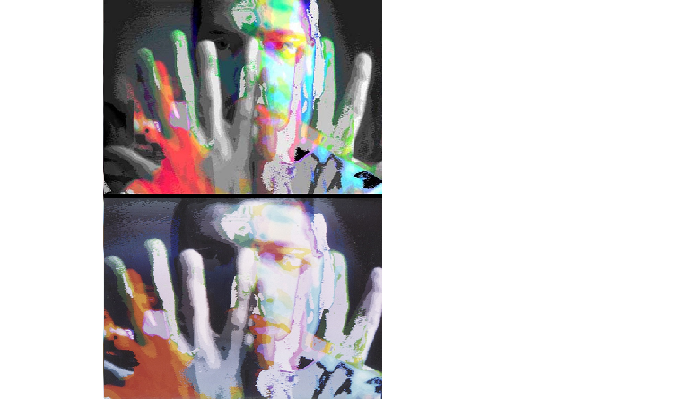 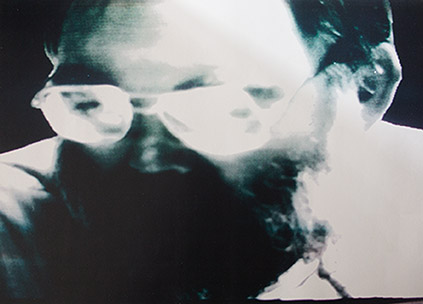 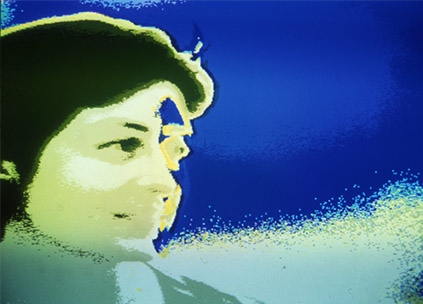 Love and Memory is a solo exhibition by Marisa González (Spain, 1945) that delves into this binomial - Love and Memory - through nature and its encounter with certain aspects of technology conceivable as a tool of science.
In 1992 Marisa González directs the art workshop The Poetics of Technology at the Círculo de Bellas Artes in Madrid, in which Sonia Sheridan, founder of Generative Systems and the inventor and student of GS John Dunn inventor of the graphic system Lumena, participated. This graphic system Lumena was included in the inaugural exhibition of Centro de Arte Reina Sofía Processes, Culture and New Technologies (1986)— and John Dunn develops a daily session open to the public entitled Concert: Photo-Video Computer. Sonia Sheridan donated her computer equipment Lumena to which we refer, to Marisa González. With this equipment, the artist made an extensive series of portraits of the members of the creative scene in her performances sessions at her studio between 1992 and 1993, in which the following appear: Soledad Lorenzo, Rosina Gómez- Baeza, Pedro Garhel, Norberto Doctor, Enriqueta Antolín, Alicia Murría, Menene Gras, Lola Dopico, Joan Fontcuberta, Claudia Giannetti, Ana Martínez Collado and José Luis Brea, Darío Corbeira, Carlos Jiménez, among others. This series of portraits will be shown alongside the Lumena computer equipment in this exhibition.

Delving into her interest in the technological processes that affect our present, Marisa González carries out a photographic series between 2018 and 2019 entitled Transgénicos -Desviaciones (Transgenics-Deviations), a metaphor of enormous intensity through a body message of a series of fruit images that exclude verbal language and transmit through static images or moving images a visual grammar that requires the perception and reinterpretation of the image to transmute her message. This hybrid process shows us, suggests or hides diverse abstract or evident meanings, to lead us to the subconscious or our conscious state of mind, generating a slice of sensations, perceptions and visual readings.