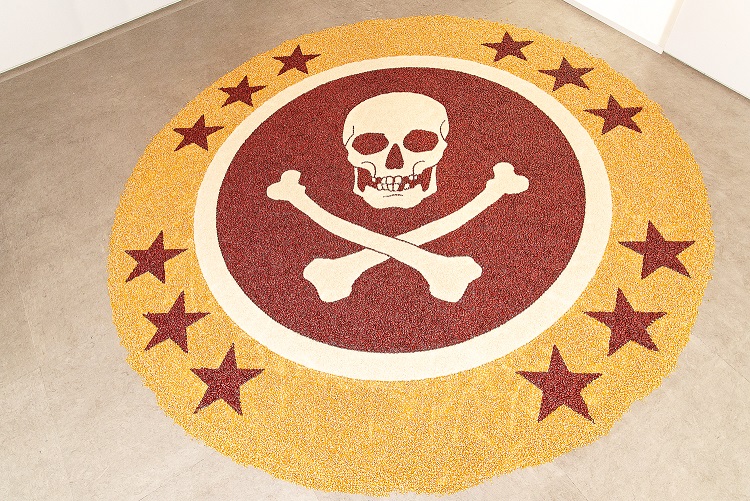 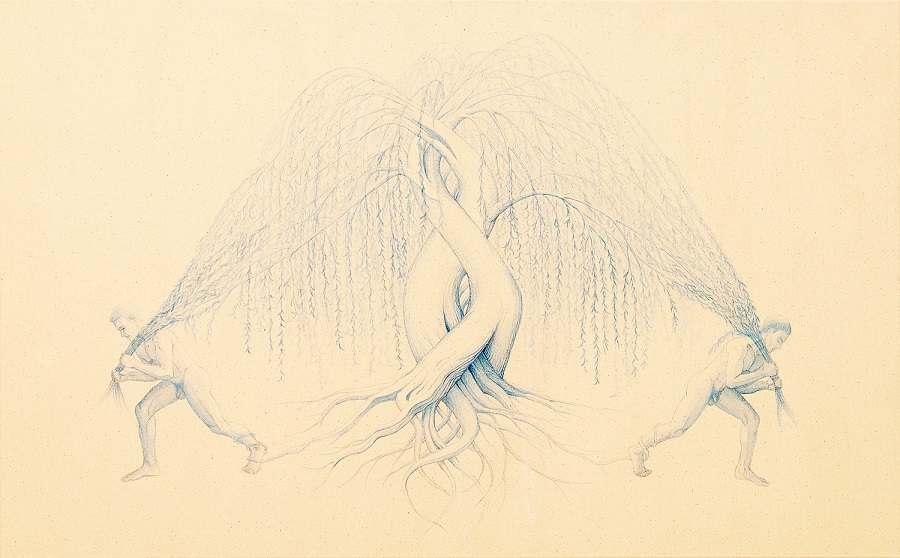 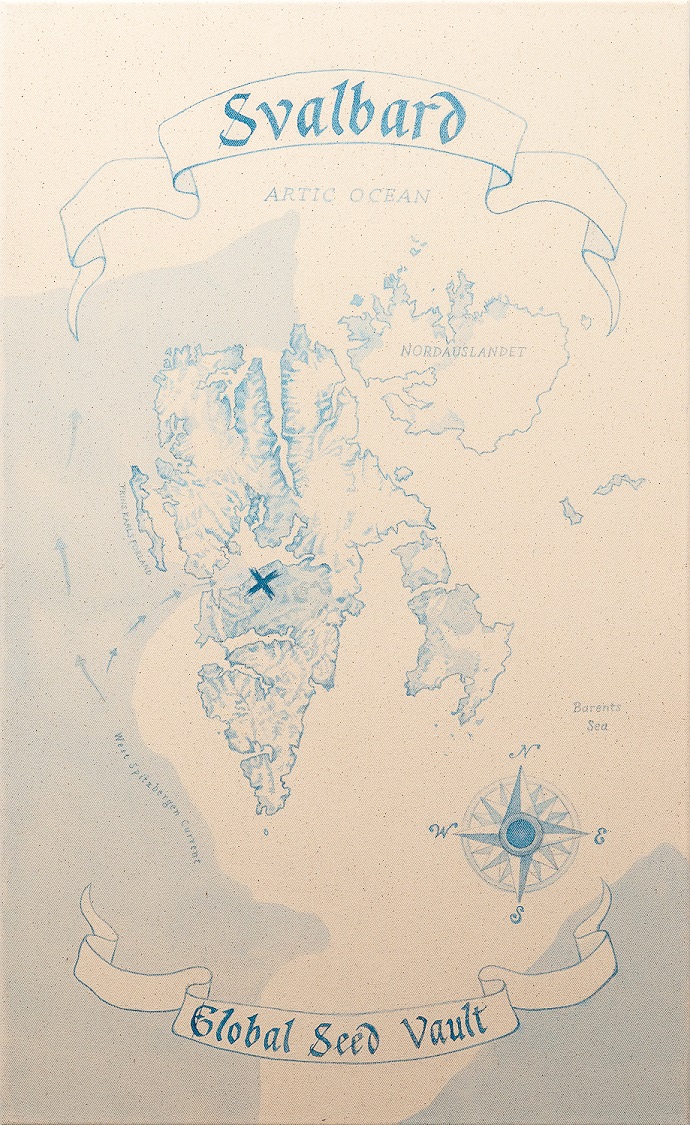 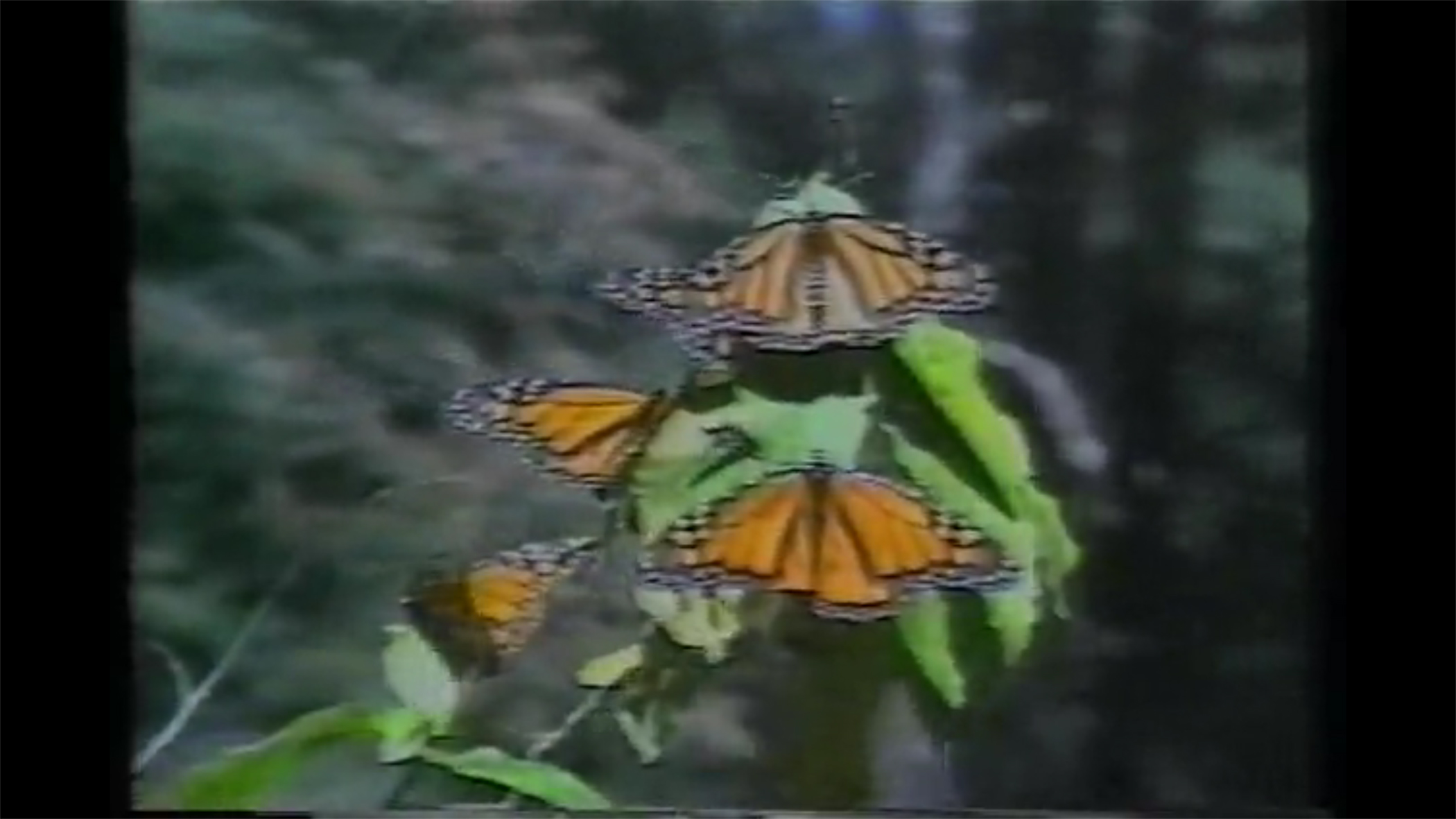 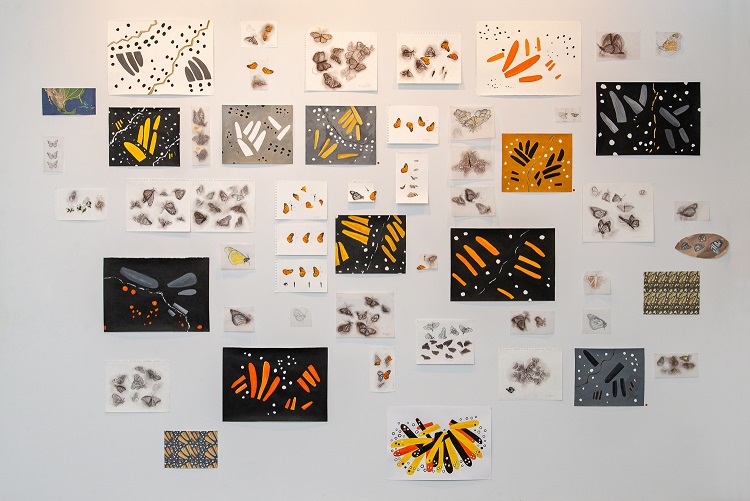 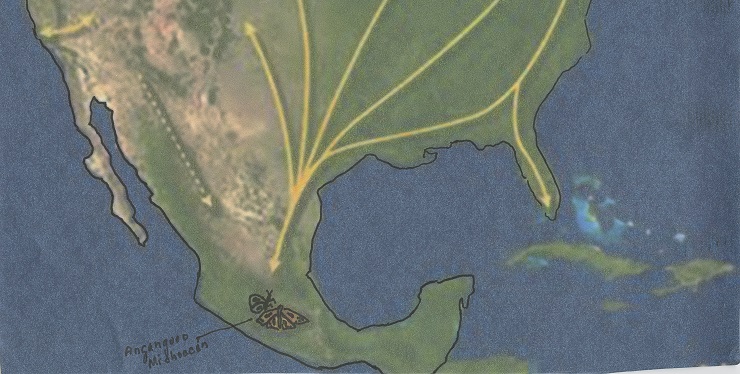 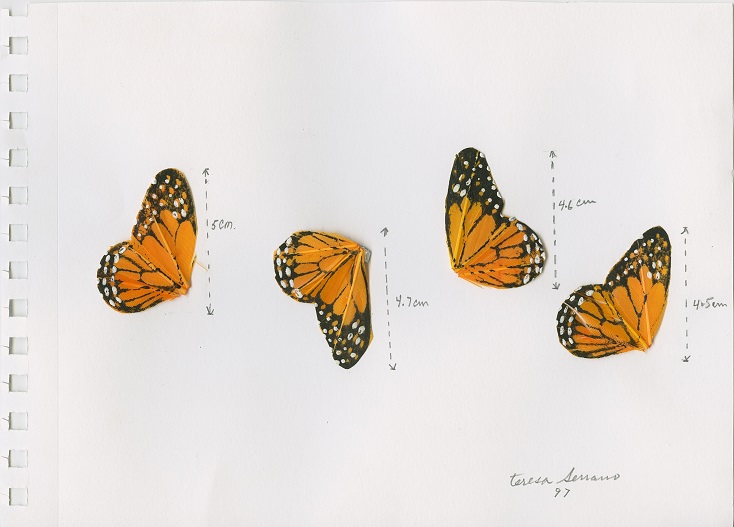 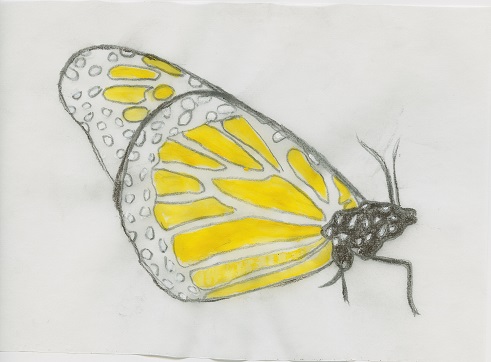 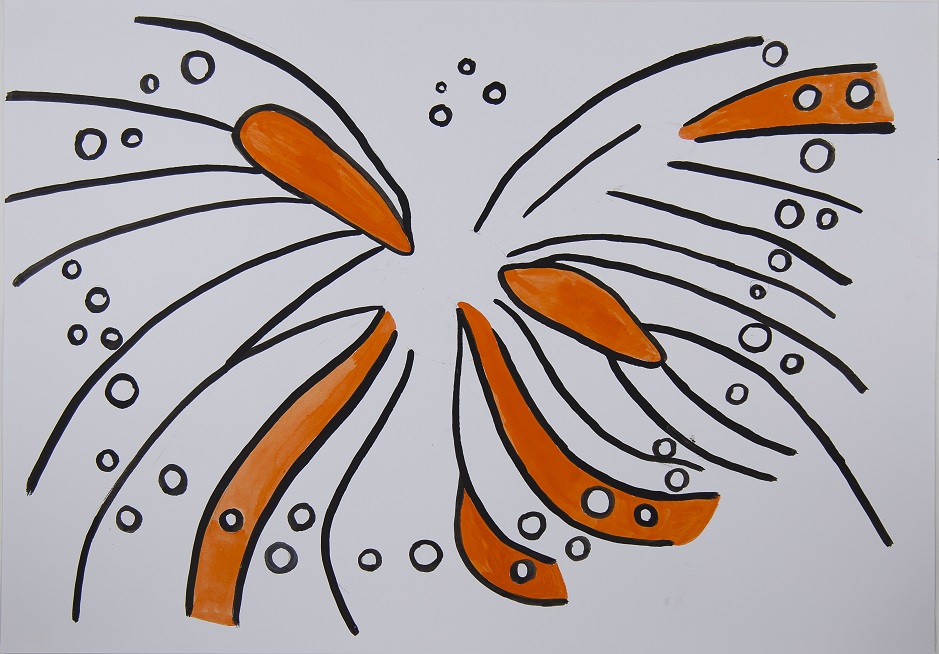 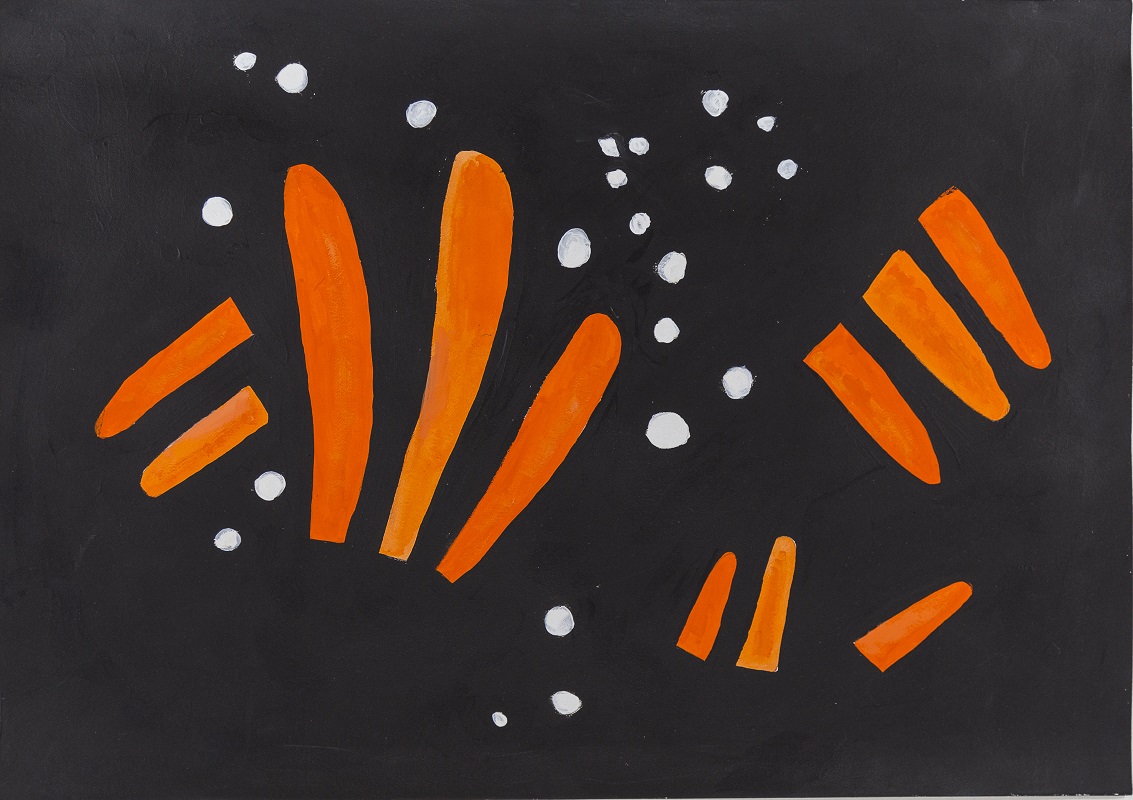 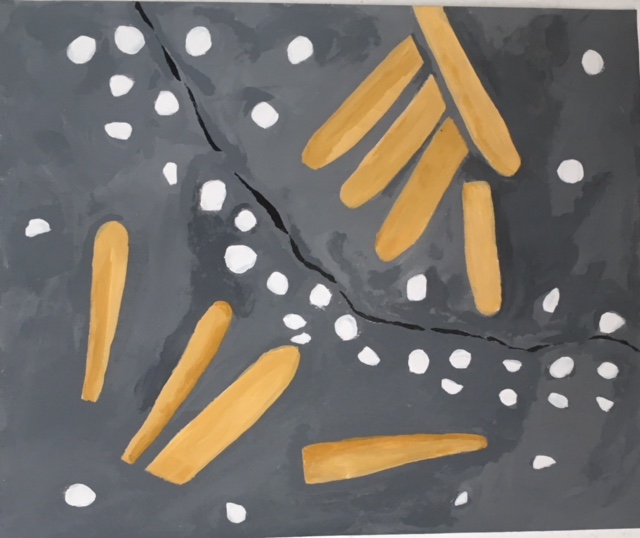 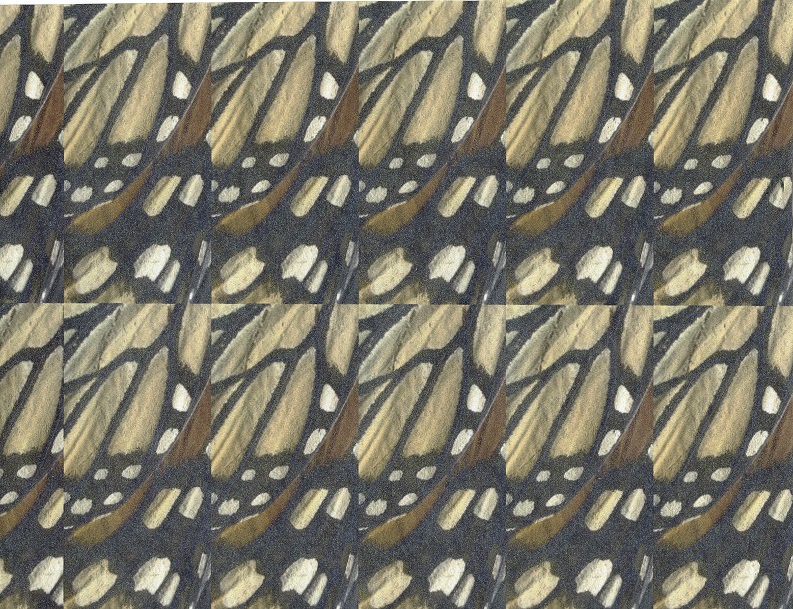 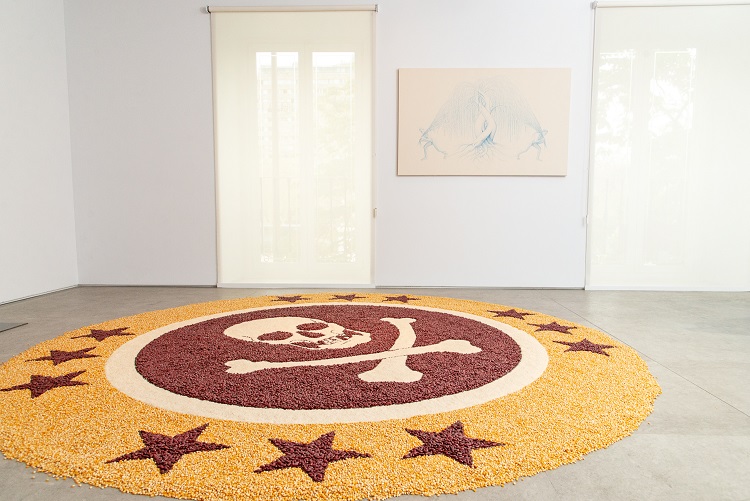 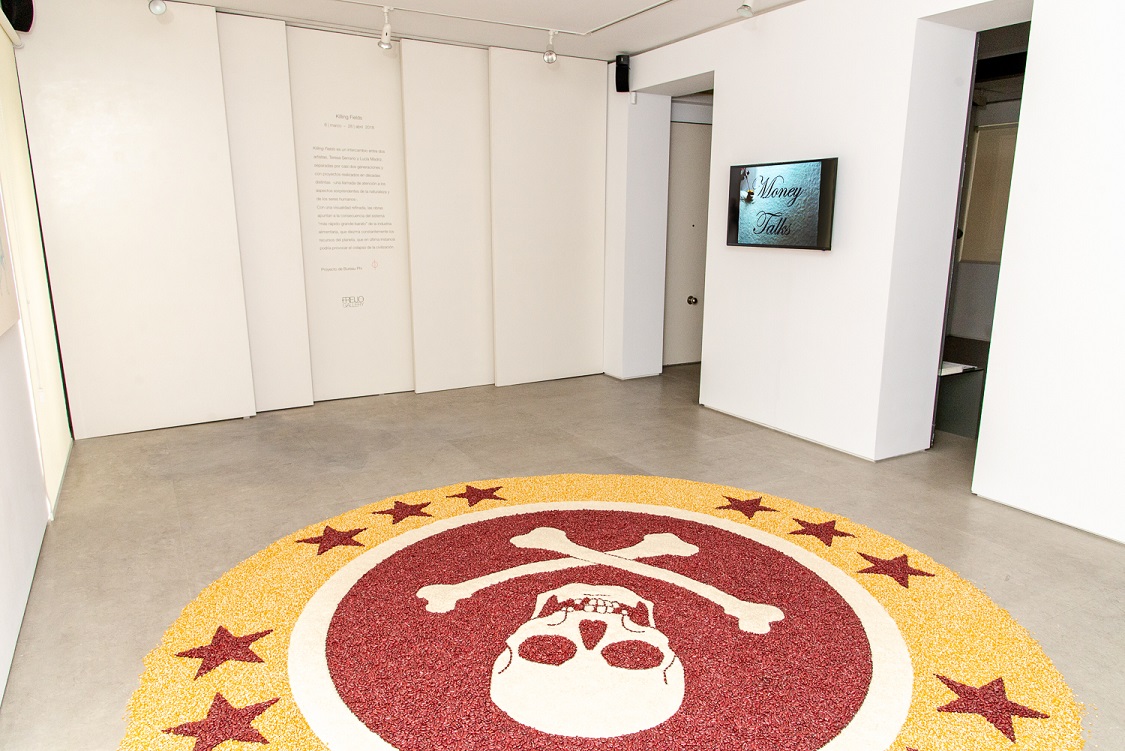 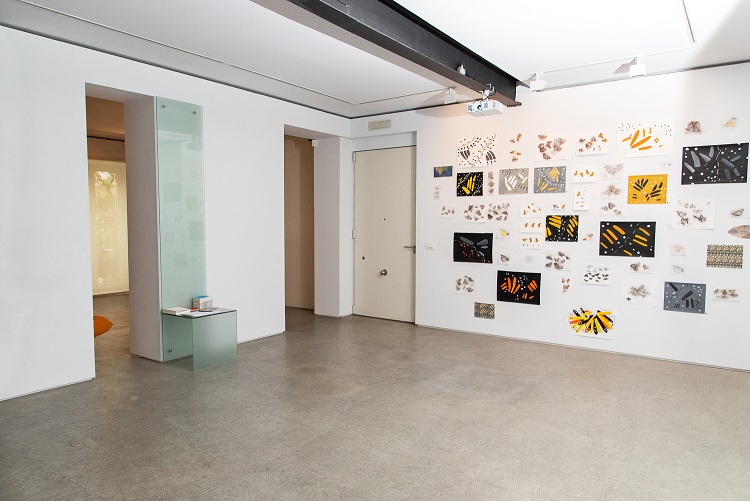 Killing Fields is an interchange between two artists, Teresa Serrano and Lucía Madriz, separated by almost two generations and with projects carried out in different decades. Now, in Madrid, both artists are presenting a selection of their work that alters the perception of topics that are occupying with intensity the work of scientists, writers and media: the extinction of pollinators, the great food industry and biocolonialism. Their projects are committed to the issue of how to discover the visuality when stripping subjects such as on the mortality of pollinators because of the faster-bigger-cheaper approach to food production that is steadily draining our planet’s resources, and that could ultimately provoke the collapse of our civilization. The wisdom of cultures across the globe has long told us that nature is full of extraordinary connections.

Their works offer a palpable resistance to these circumstances, although they avoid images of violence and destruction. Adopting one of the ideas of Rancière, art is an autonomous area of ​​experience in which there is no privileged medium, the works displace a hierarchical conception of art such as tragedy is placed above comedy, or the a historical painting surpasses that of still life, meaning that that the contemporary aesthetic opens the possibility of beauty discovered everywhere and in any situation. And, how to discover the visuality when stripping subjects mentioned above. The projects of these two artists are undoubtedly committed to the issue; the associations and references are deep and subtle and converge in a compilation of images rich in social awareness and involvement. As an overview of the present, they are insightful works with the determination that characterizes a certain type of art: one that directs the gaze and the mind to what is occurring in our surroundings.

The projects are not related to the Land Art or Environmental Art of the Sixties, but to sustainability. The central rules of sustainable art are ecology, social justice, non-violence, and grassroots democracy. Critical historians with some interest in the definitive artists of Land Art, have written that these artists showed little interest in the environmental issues of their interventions and treated the landscape as a gigantic canvas. These aesthetic movements along with conceptual art paved the way for the conception of works vital to contemporary art; and their revolutionary ideas about the nature of representation have undoutedly influenced the work of these two artists, although their intentions are not the same.

The phrase Killing Fields is primarily associated with the regime and was a title of film on the subject.  Khmer Rouge used the fields of Camboja to murder and bury more than one million people in mass graves. Here it becomes a metaphor to express what is happening in the agricultural fields, which are being contaminated by the uncontrolled use of pesticides and chemical fertilizers with a high content of devastating agents. An abbreviated visual essay - numerous artists in Europe and the United States have been focusing their art on these issues - the extinction of pollinators and the trade of genetically modified seeds, consequently, of the "faster-greater-cheaper" system of the food industry, which devastates the planet's natural resources can ultimately cause the collapse of our civilization.