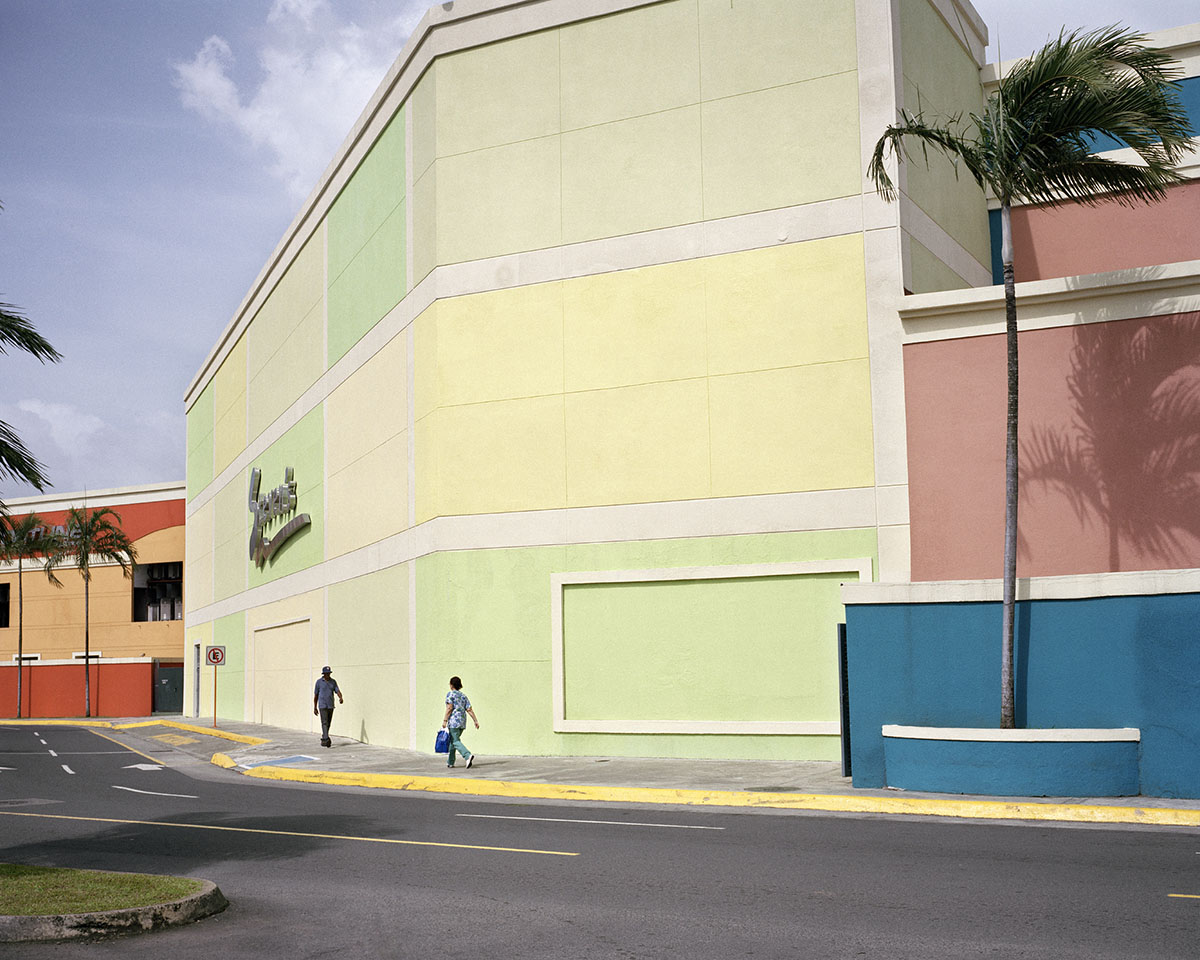 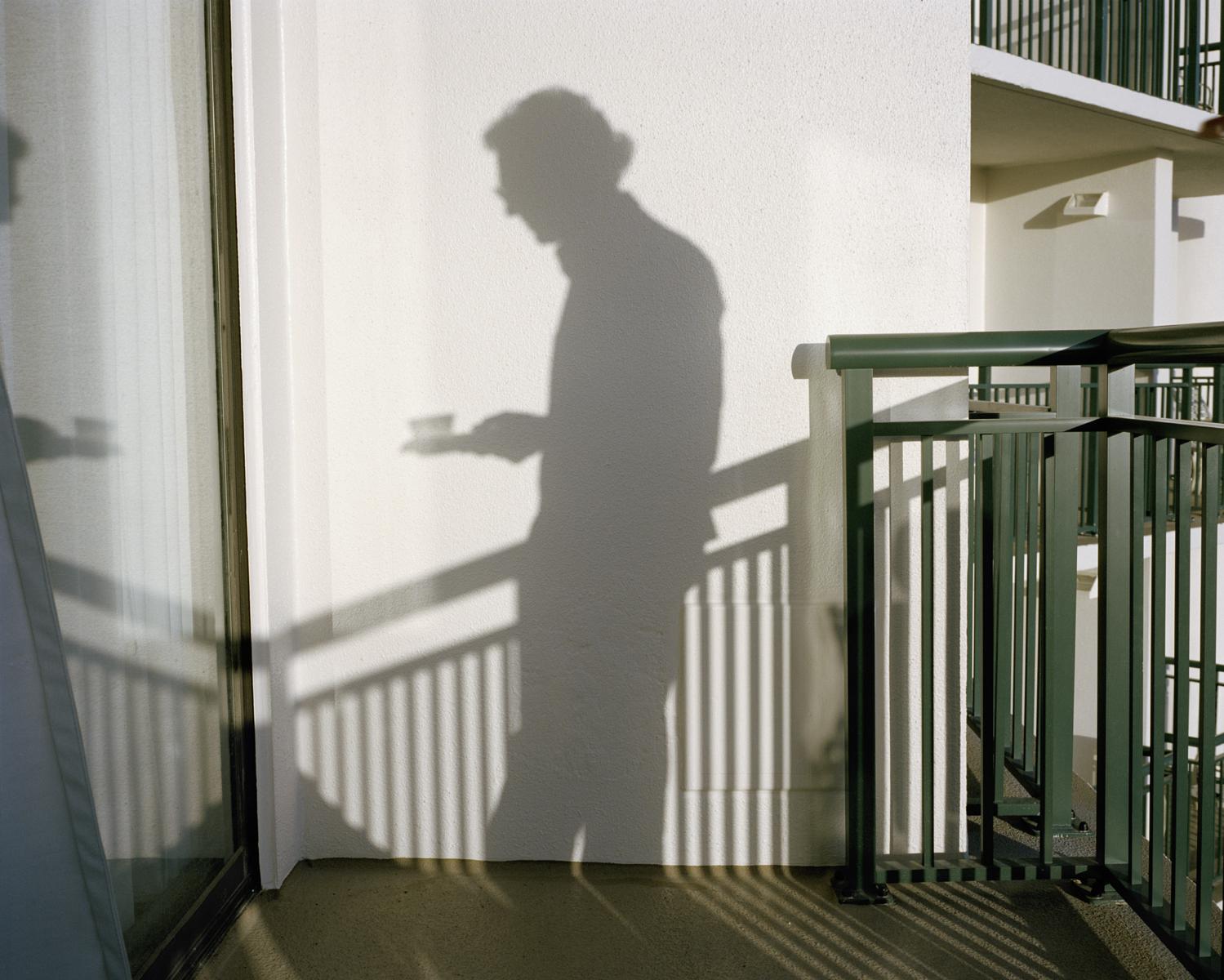 Selected exhibition in the Festival OFF . PHOTOESPAÑA-2015.

In this exhibition, once again Matías Costa´s work explores the issues of memory, identity and territory, using photography and writing for the construction and reconstruction of storytelling.

This is the story of a place abandoned a few years ago, the Zone—a strip of land on either side of the Panama Canal, occupied by the United States for the best part of a century.

It is a landscape altered by the hand of man. This time, greatly altered. Before the arrival of engineers and soldiers, the Zone was a tiny fragment of a vast tropical forest, a jungle that still surrounds the buildings and is now creeping back into their increasingly-numerous cracks.

With every heavy shower, nature is gradually regaining control of the Zone, a landscape that cannot be viewed without the inevitable melancholy prompted by ruins. Yet, as this series of pictures shows, Matías Costa has refused to give way to trite sentiment.

There is another rare feature to the sequence: Matías Costa has equally shunned the bandwagon of social criticism and political correctness. To report that the Zone was a colonial military redoubt, and that its ruins are rather romantic, may be good enough for journalists, but there is more to it than that.

The counterpoint chosen by Matías Costa consists in focusing on the actors who peopled that theatre of operations, the so-called ‘Zonians’. Some of the people in his photographs, taken at a gathering of former residents who meet to reminisce about the good life, jokingly—and realistically—claim that they are a species on the verge of extinction. Others, younger people, are trying to go back and recover an unlikely paradise. They will not succeed, however, for without the privileges of occupation the Zone is not very different from the Mosquito Coast.

The dramas and contradictions of the Zone are personified in its inhabitants, the people who enjoyed its privileges or suffered its injustice. Matías Costa has focused on a few of them, keeping his distance, reducing the fever of memory, cooling the stifling joint heat of history, conservationism, politics and journalism. His photographs shun the commonplace, forcing us to think about something more than days gone by.

This exhibition in February 2016 shown in Centro de Arte Alcobendas  in Madrid and in the Museo de Arte Contemporáneo de Panamá.