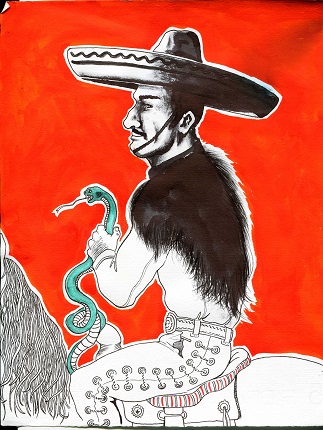 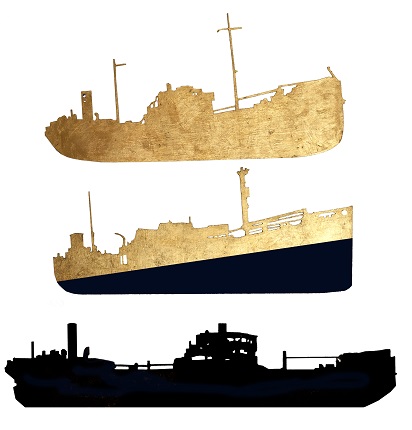 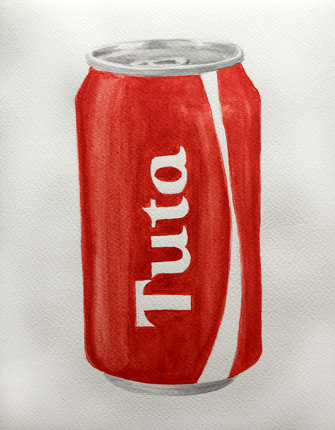 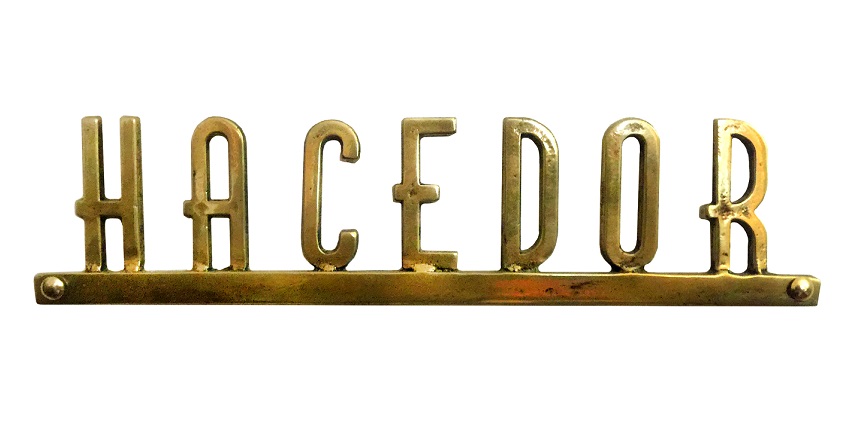 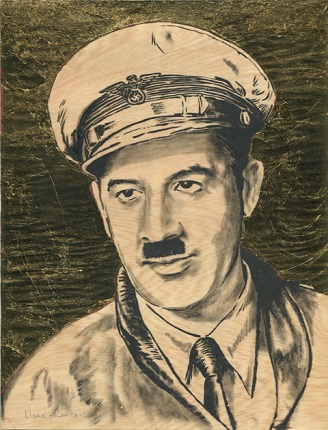 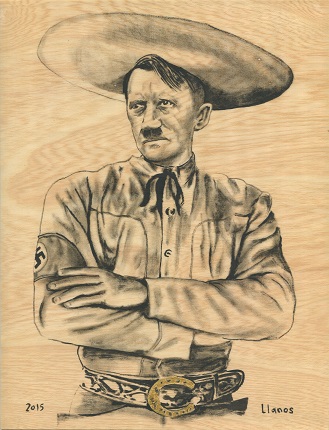 Llanos...The villain of the video

Fernando Llanos has exhibited in more than 50 countries in spaces such as the Guggenheim Museum in New York, the CCB in Barcelona, ​​the Rufino Tamayo Museum in Mexico City and the Mercosul Biennial in Porto Alegre.
Llanos is recognized as draftsman, publishing designer, sculptor, installationist and recently as a filmmaker (his first feature Matria).
This exhibit presents a synthesis that covers his works from different periods and different formats. We have selected a dozen works which, decontextualized, erect with vigor and form a heterogeneous group that surprises and allows to enter in the last twenty-two years of this creator.
In the early years of this century, Fernando has an international recognition for the creation of a character called Videoman, the superhero of video. In this, his first individual exhibition in Spain, we wanted to present the other side of the coin: Llanos...The villain of the video, to show its more stranger side.