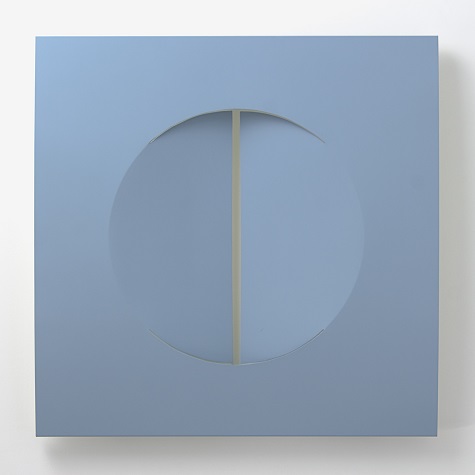 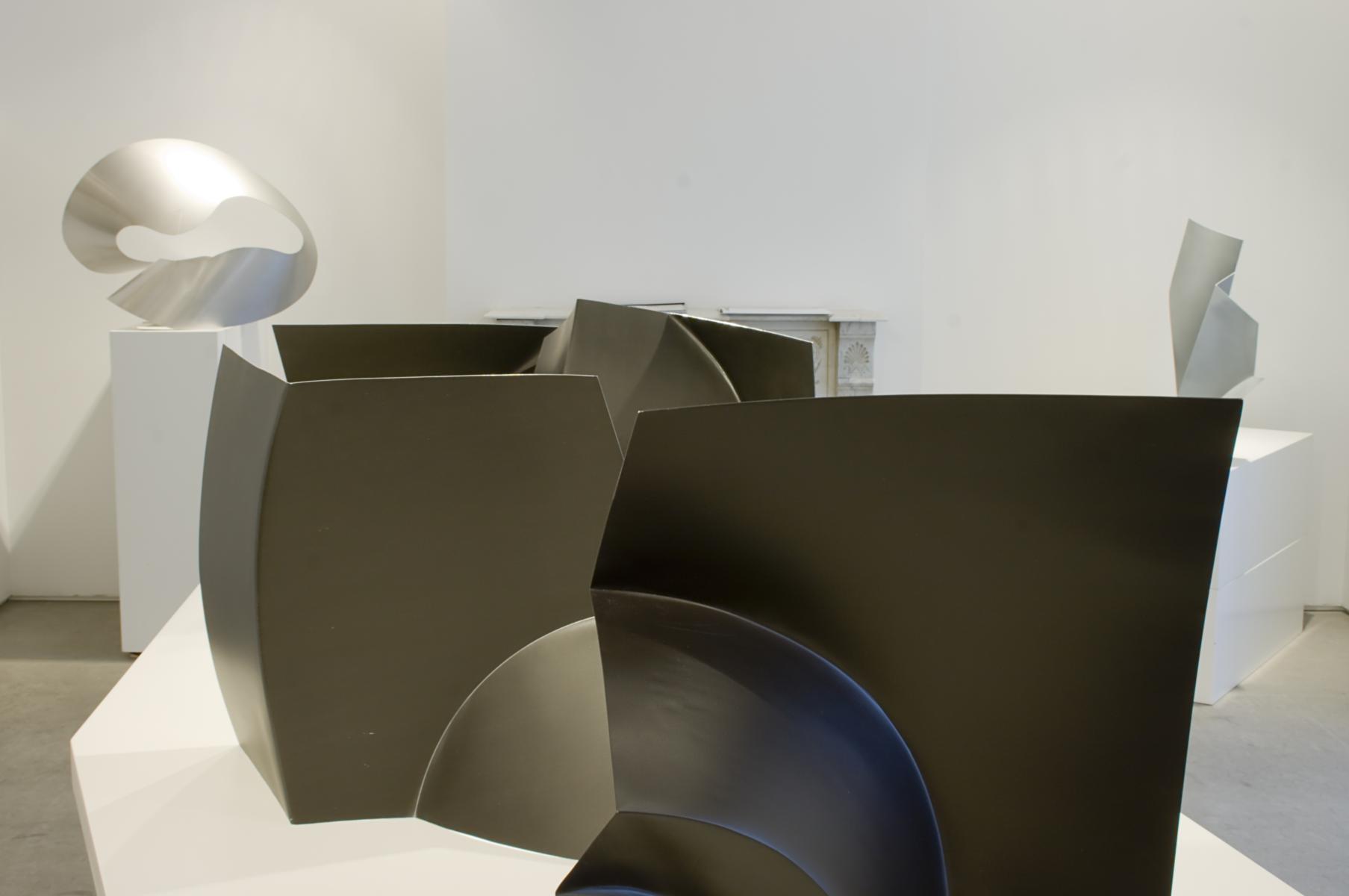 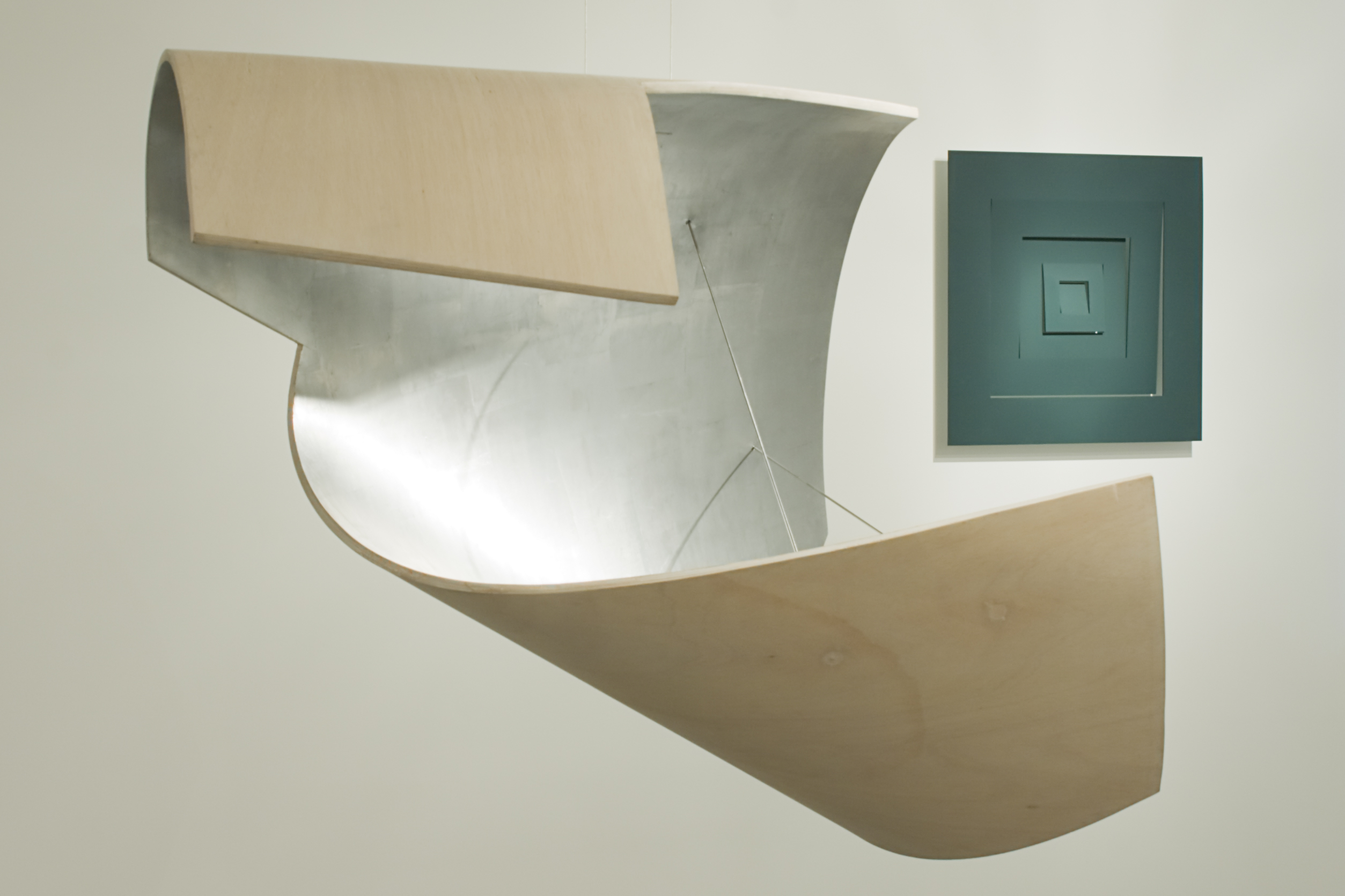 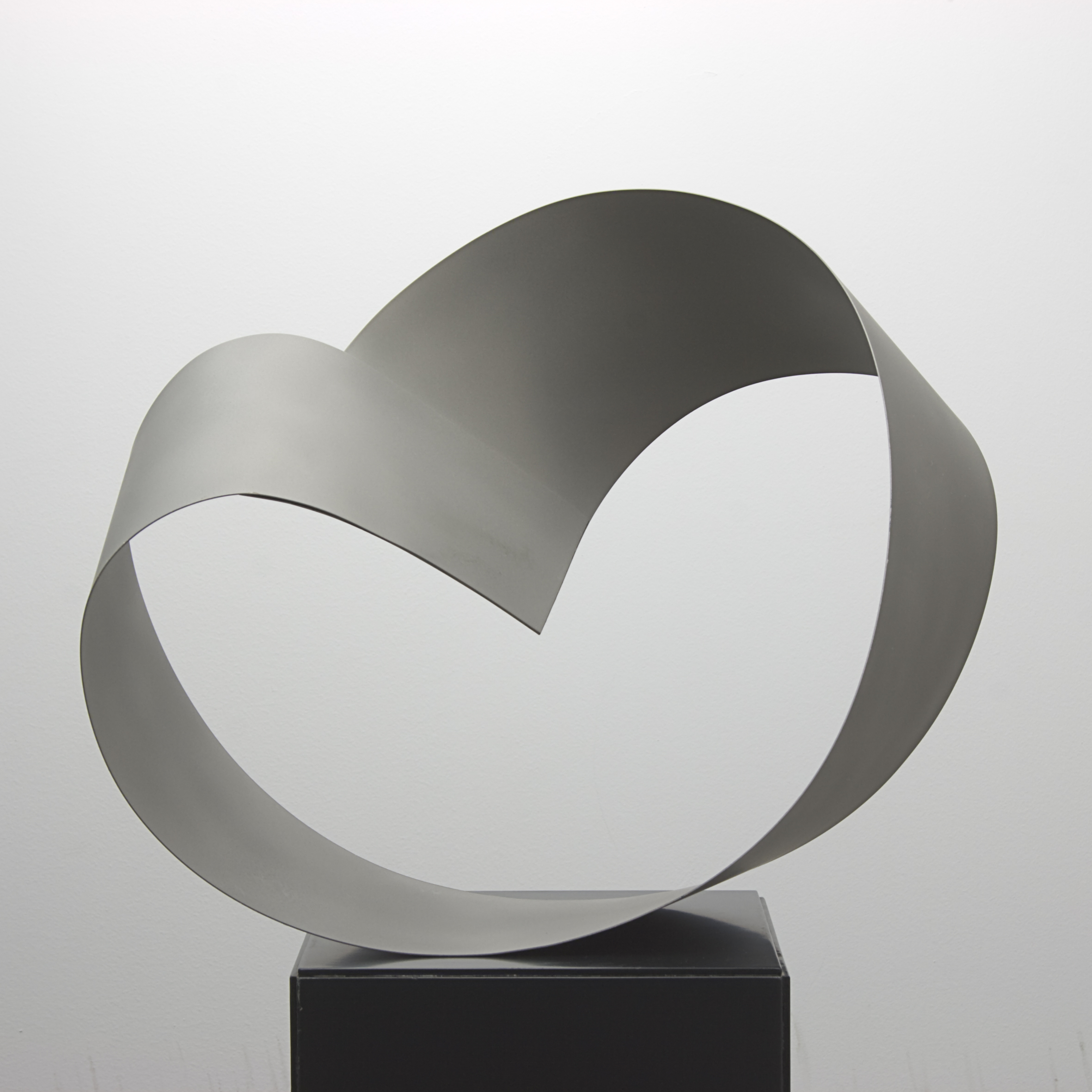 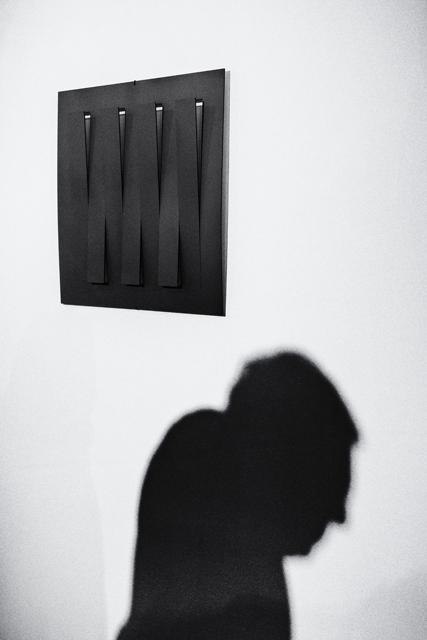 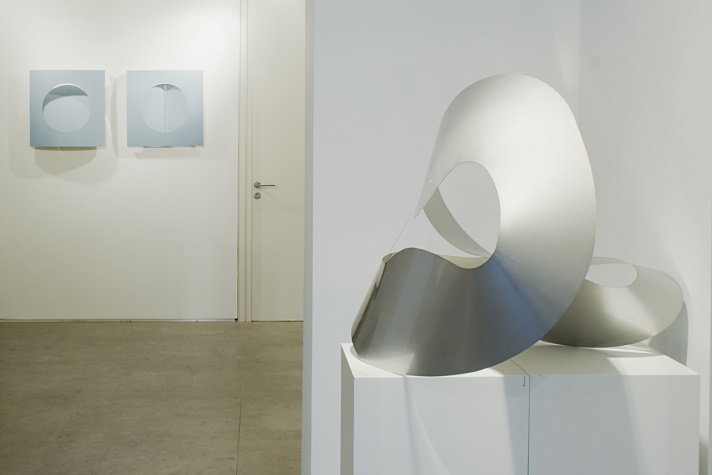 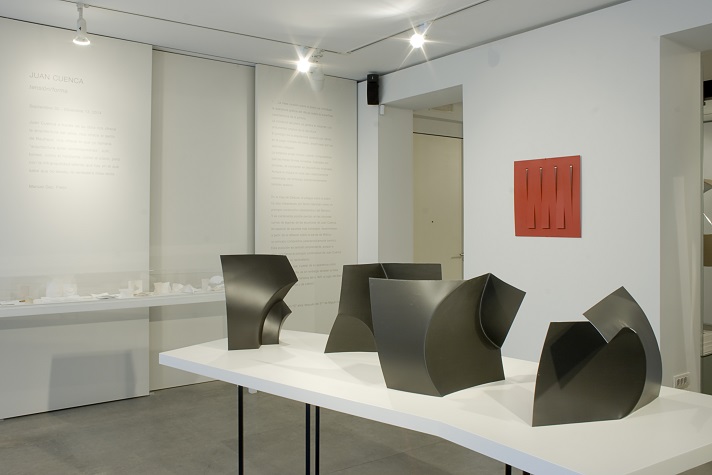 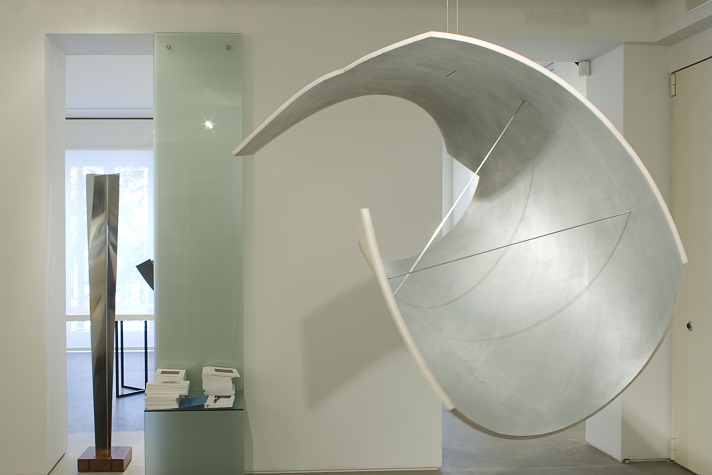 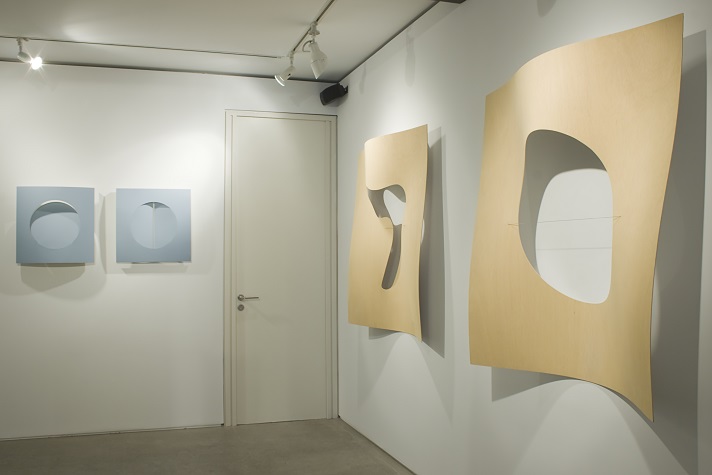 "....in the fifties those pathologies were not entirely evident and it was still possible to believe in the constructive ideals of a Rodchenko or in the social ideals of the artistic-industrial production of a Walter Gropius. The advantage of the Russian constructivists and the great Bauhaus masters was that at least they did not subject all experimental production to the blind demands of industrial production or to the mere ideological-political propaganda of party slogans.

Juan Cuenca's work finally seems to be devoted to this double creative artistic activity, open to the problems of industrial production and design, but also decidedly experimental. In this, his attitude, fifty-seven years after the founding of Grupo 57, is still absolutely coherent."