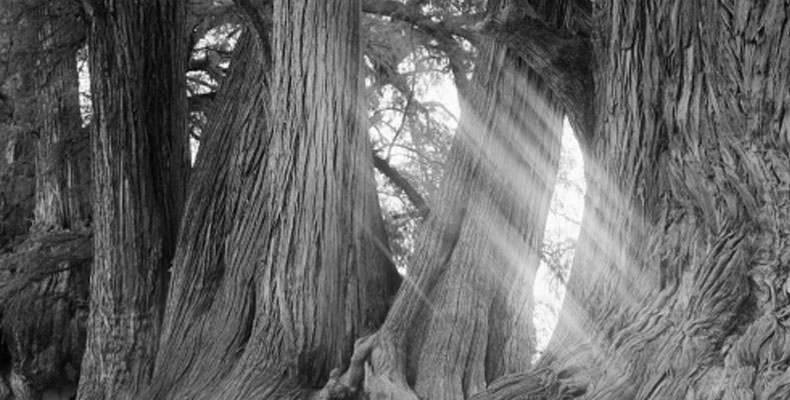 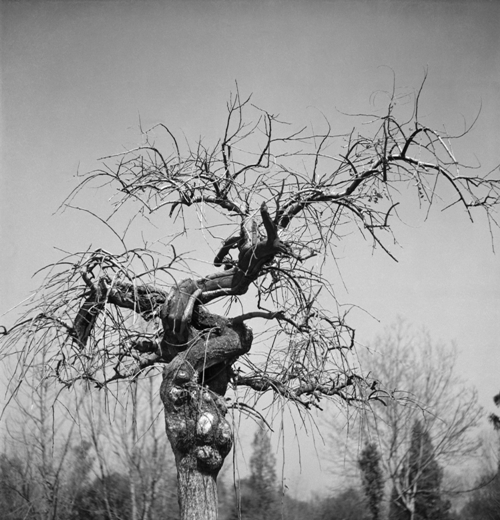 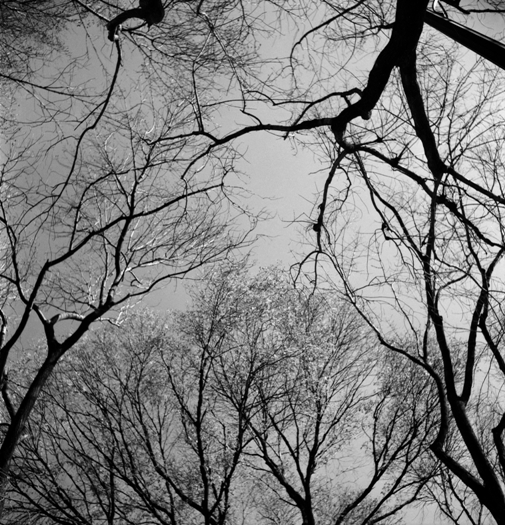 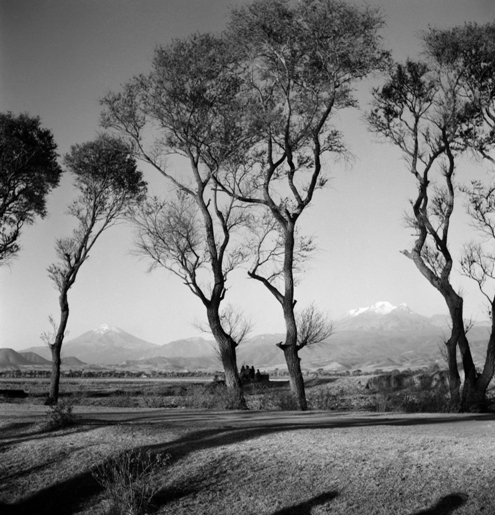 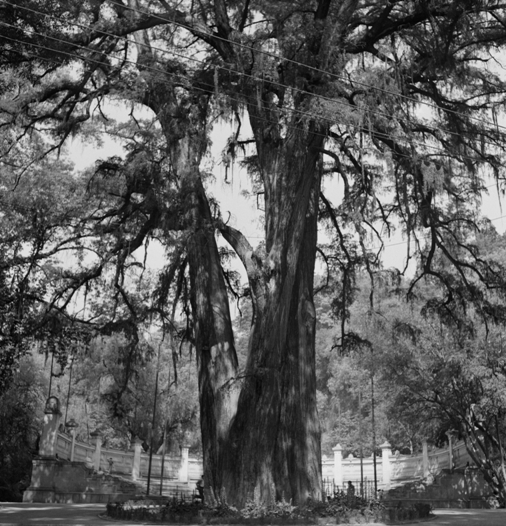 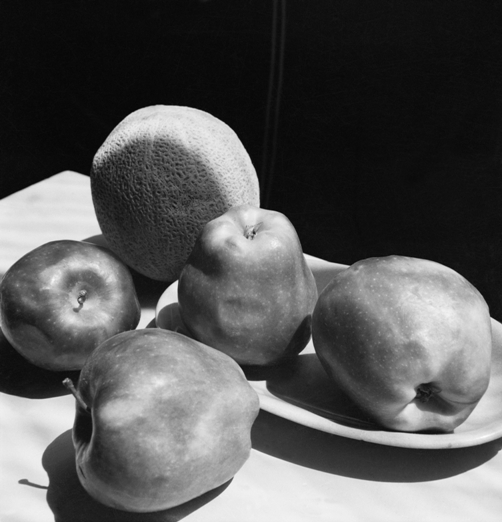 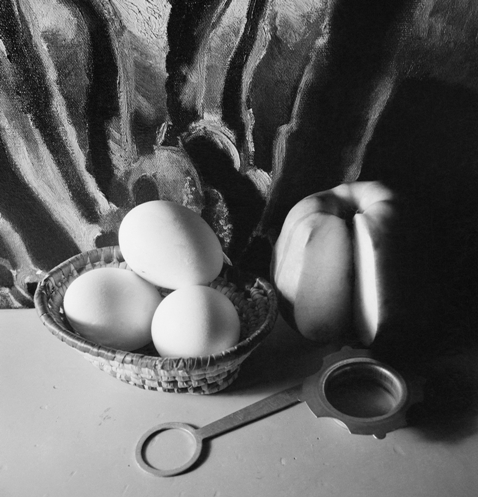 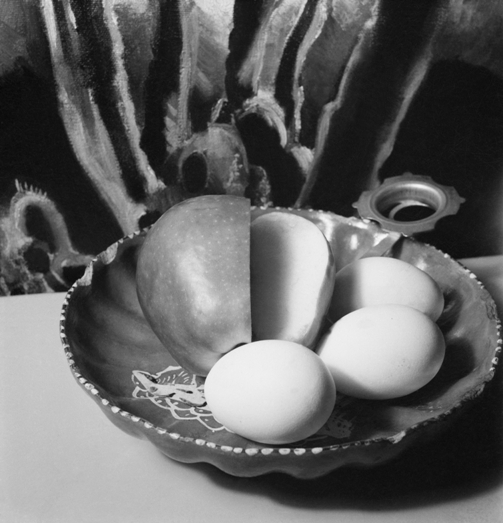 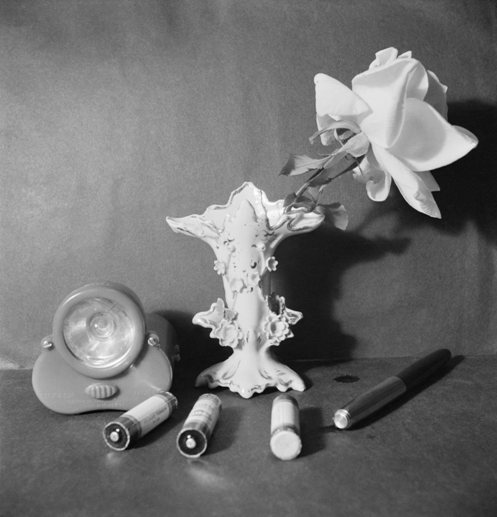 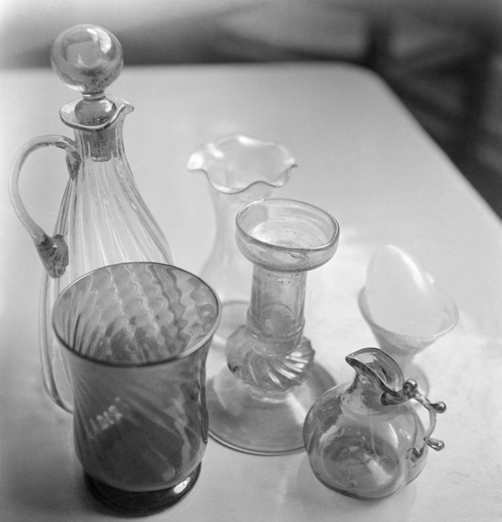 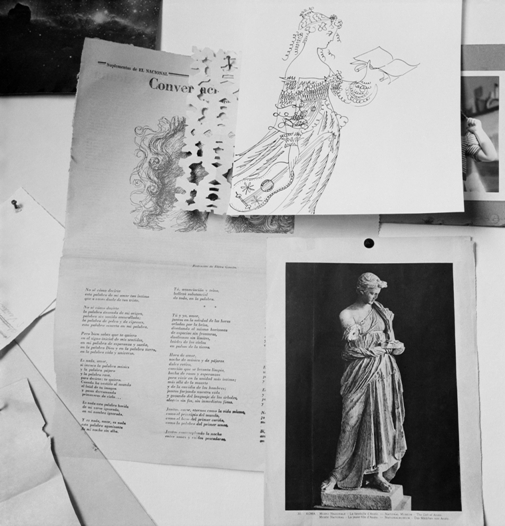 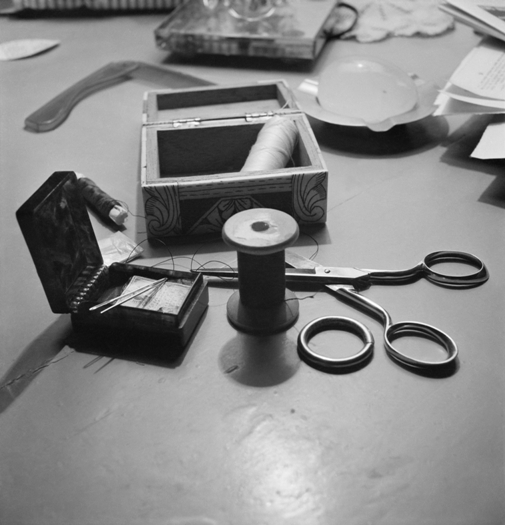 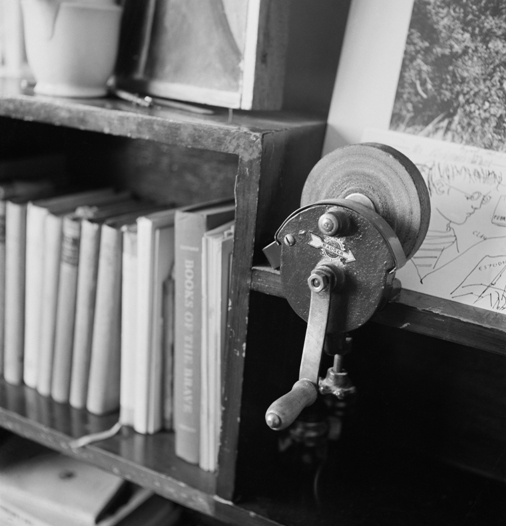 Roberto Fernández Balbuena was born in León, Spain, in 1891, and when the civil war broke out in 1936 he was assistant director of the Prado Museum., when the director was Pablo Picasso.
He was the first president of the Salvage Board of the Artistic Heritage. During the war he was appointed cultural attaché at the Spanish embassy in Sweden. And at the end of the war he went into exile in Mexico.

In the late 1940s Roberto Fernandez Balbuena managed to acquire a Hasselblad camera, and with it he took hundreds of photographs that have remained hidden. 6 x 6 negatives, which form a very singular testimony of the vision of an architect and painter, who at the age of 50 discovers the magic of photography.

This activity becomes his notebook, and he creates compositions with everyday objects, full of intimacy, where the range of greys and the light give an extraordinary magic to these works. He also photographs ancient trees, cactus, buildings and gardens. Light cables, corners and clouds. Clouds full of nostalgia. Balbuena is an exile in Mexico.

His companion on trips is Juan Rulfo, a writer and photographer, his friend, with whom he photographs landscapes of Mexico. He could not have chosen a better companion.  A magical writer who scrutinized the most picturesque surroundings, looking for the sublime in a peasant's gaze, or in a field of crops... A writer who, at that time, was unaware that years later his photographic work would be recognized. A writer who, at that time, hardly imagined how important Pedro Páramo was going to be for Latin American literature.