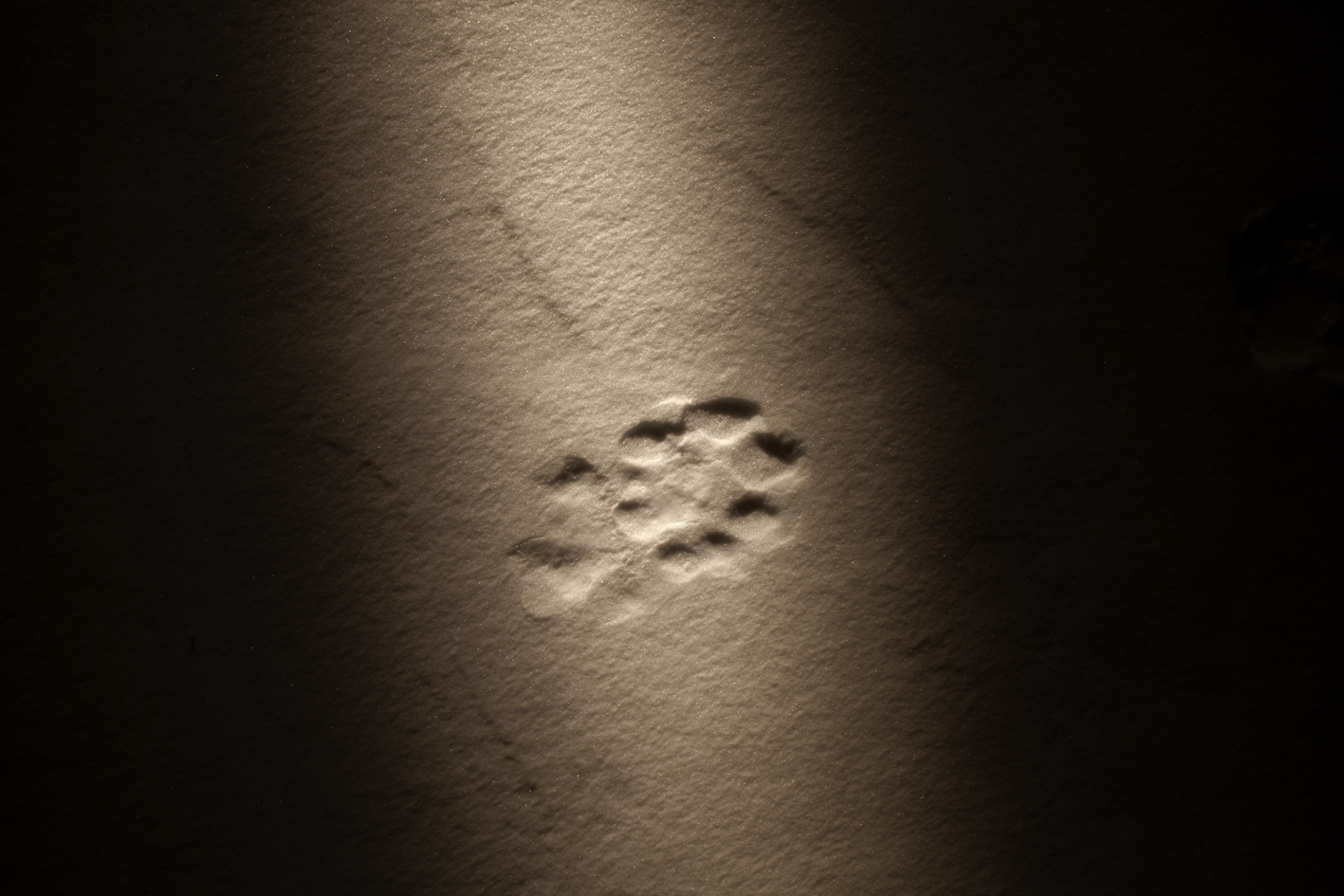 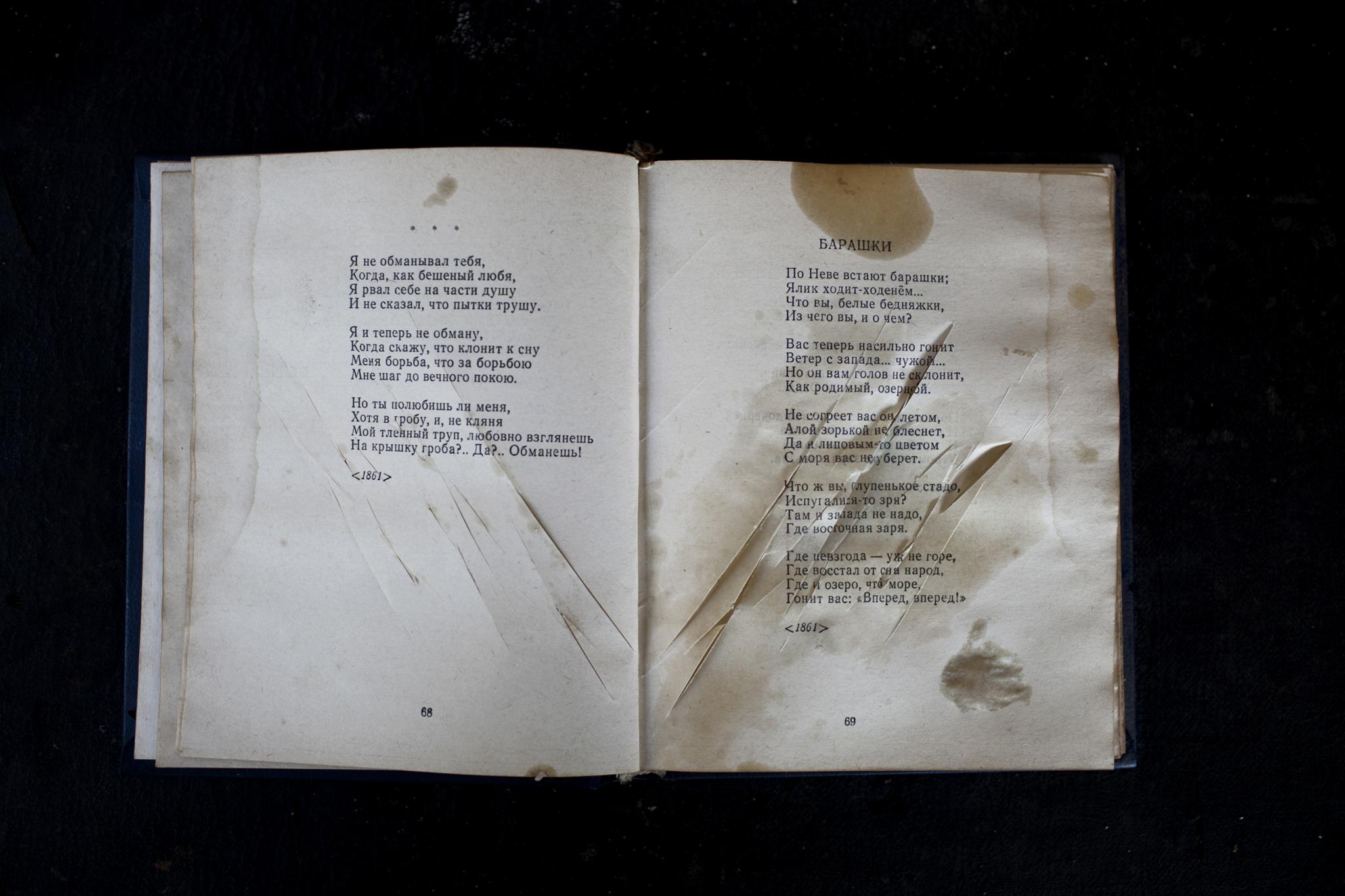 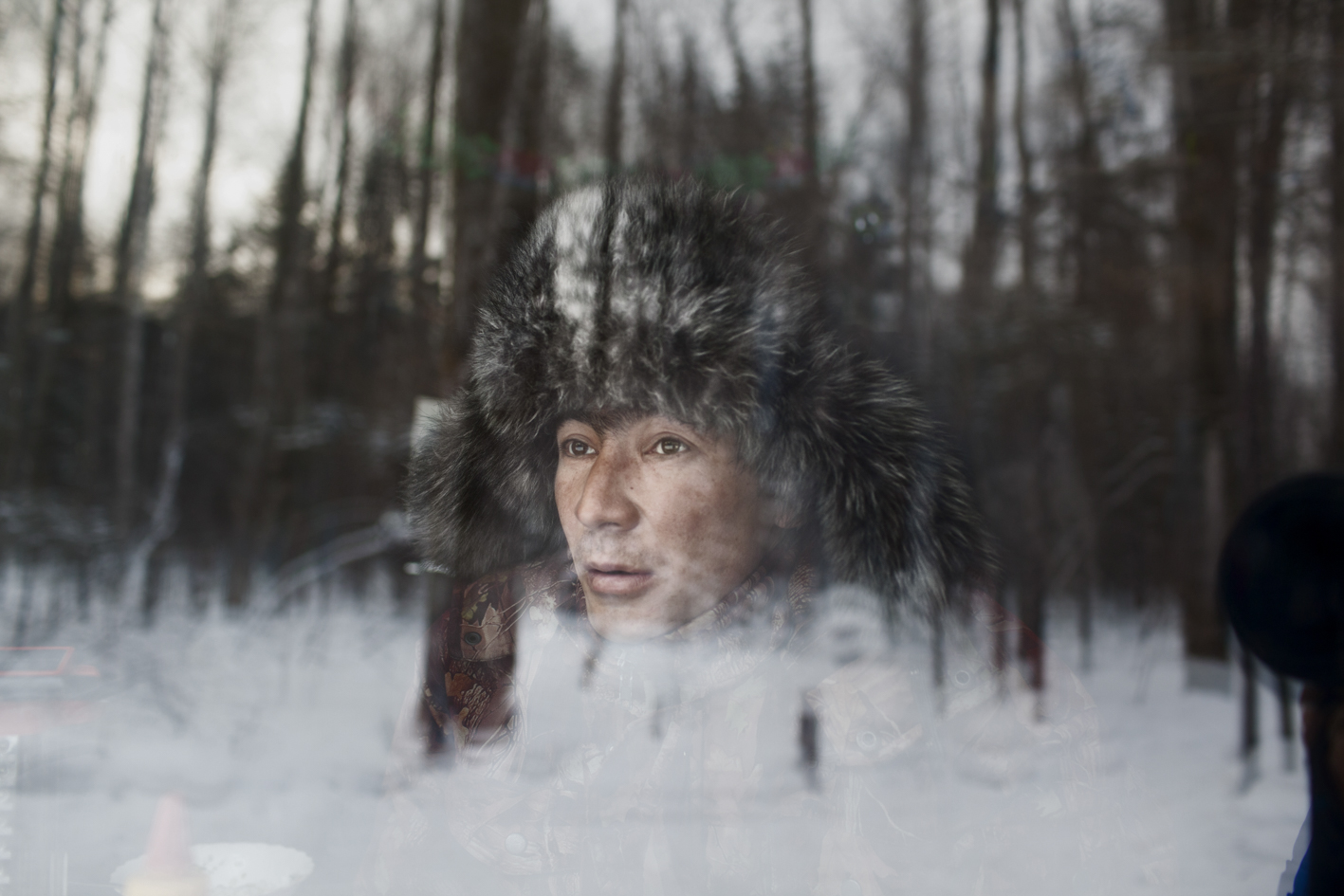 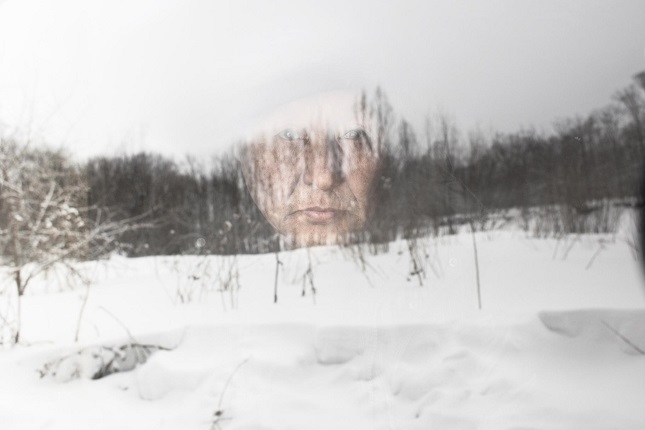 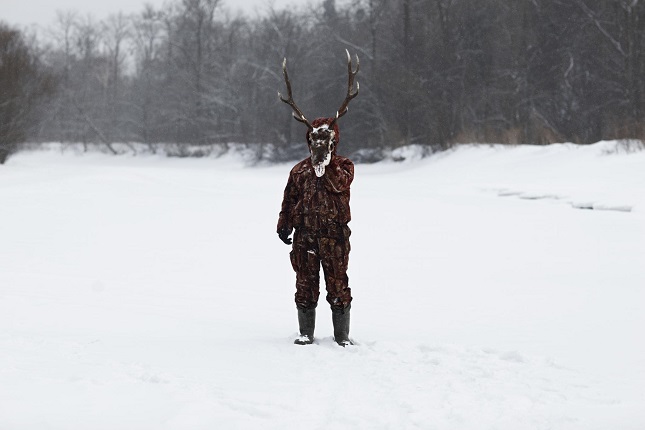 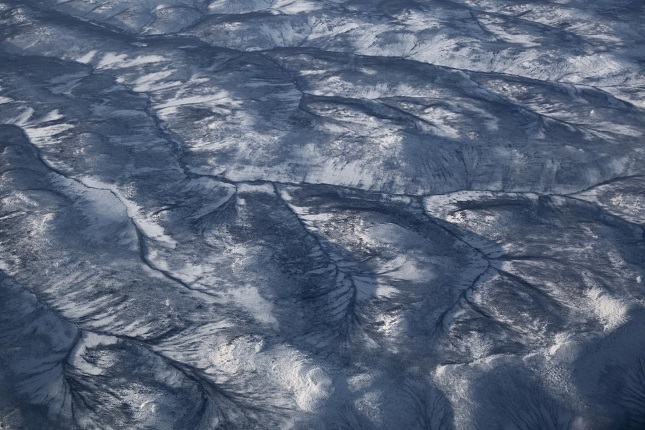 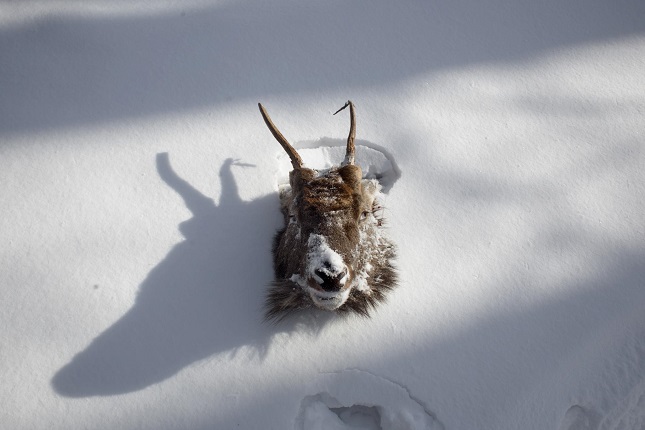 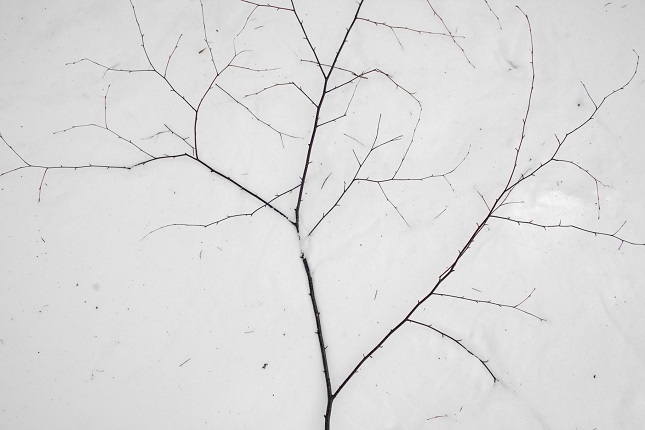 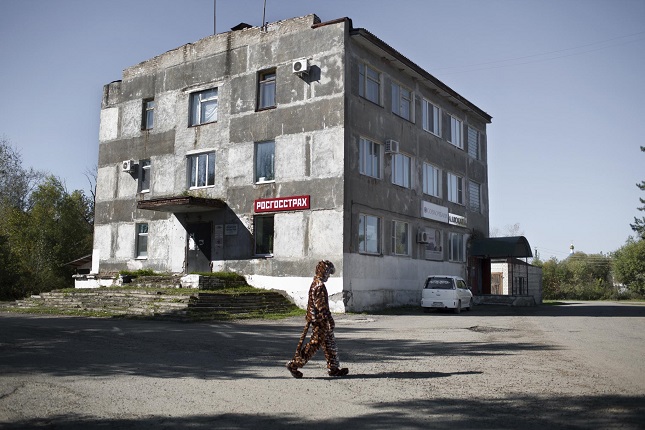 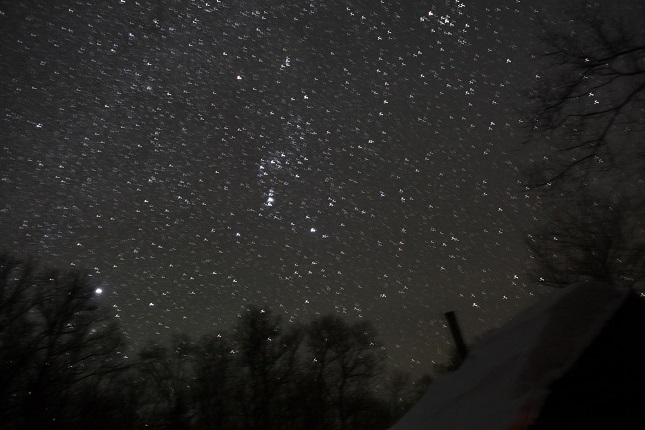 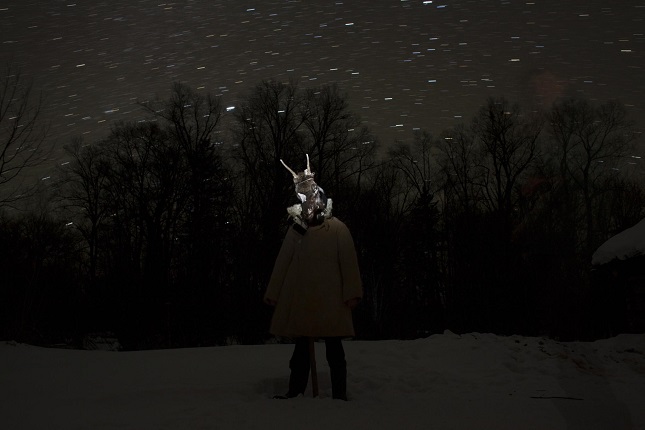 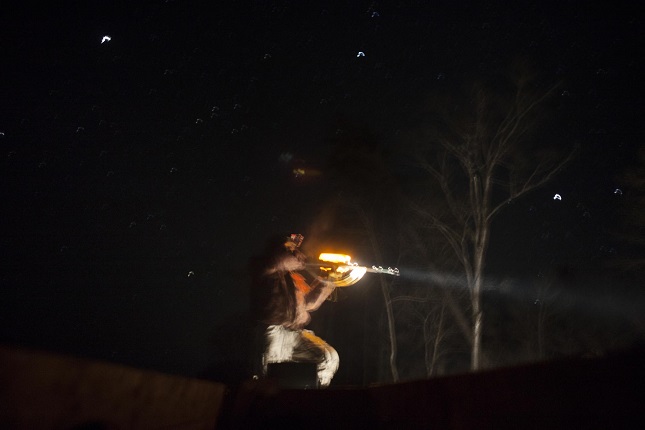 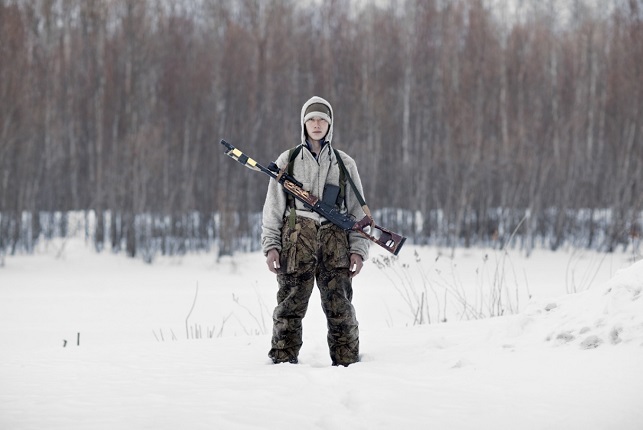 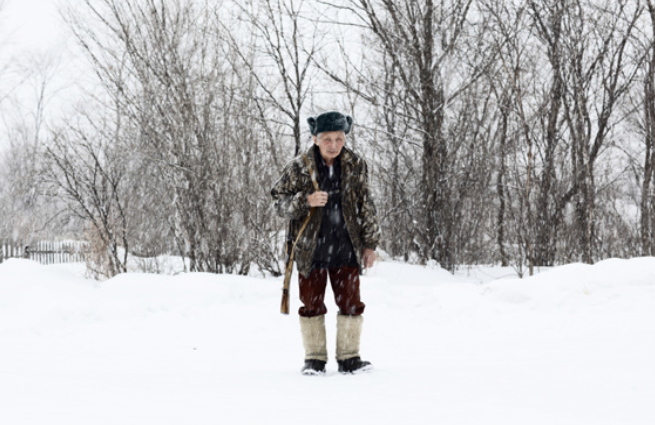 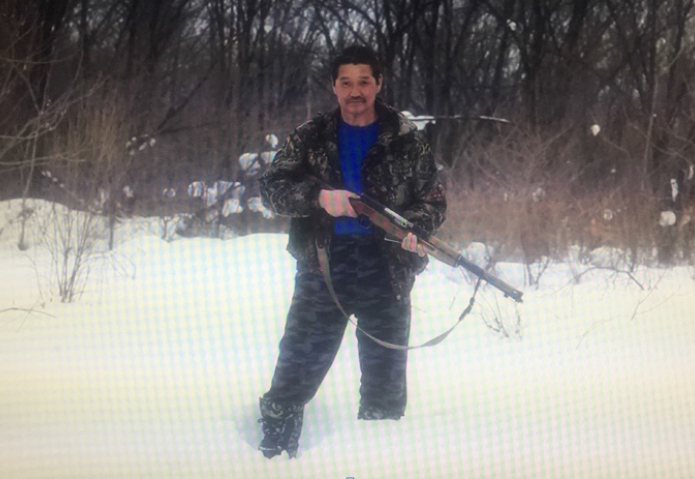 This project, which deals with a subject that has been mythical in 20th century Russian literature, has been exhibited for the first time in a gallery.

Dersu Uzala (The Hunter) is the title of the book written by Vladimir Arseniev, in which he narrates his travels in Eastern Russia. The guide who takes them through these territories is called Dersu Uzala, a nomad hunter from the region. His stance on life, treating nature as an equal, catches the writer's attention. It is important to take into account the fact that the book is a classic of twentieth-century Russian literature. In 1975, Akira Kurosawa, thanks to the Russian production company Mosfilm, directed the film of the same name, winning an Oscar for the best foreign film.

The Udege people have inhabited the Boreal Jungle for hundreds of years. Due to their close contact with Nature, their beliefs are plagued with references to supernatural forces that must be respected.

In 1997 a Russian hunter named Markov found the trail of a giant Amur tiger. Despite the risk, Markov saw in the tiger's footprints the promise of a better future. His plan was simple, but despite shooting the tiger, he was not able to kill it. The Udege believe that if someone attacks a tiger for no reason, the Amba will hunt him down. Without knowing it, Markov had summoned the Amba, the dark side of the tiger.

For the next 72 hours, the animal tracked down Markov and killed him with unusual violence. Further research suggests that the tiger planned its movements with a strange mixture of strategy and instinct, and more importantly, with a chilling clarity of purpose: the Amba sought revenge. This animistic belief is the starting point for the exploration, experimentation and documentation of the impact of Nature on Udege culture through one of the last strongholds of shamanism: the hunter's culture.

The Hunter is a project that began in 2013 with the collaboration of Álvaro Laiz and the FCAYC Foundation -León, Spain- Supported by Ideas Tap & Magnum Foundation and the FotoVisura 2015 Award.