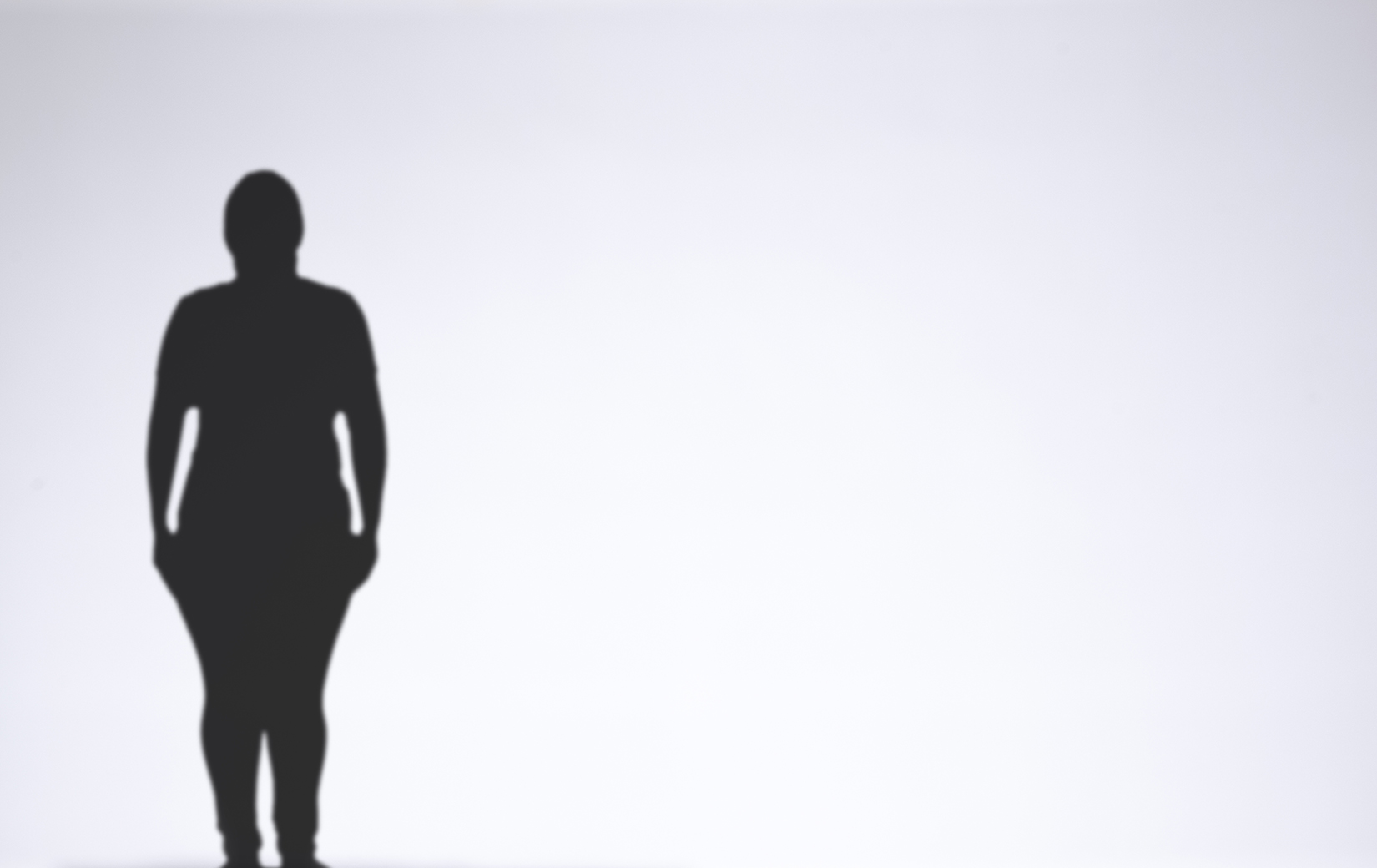 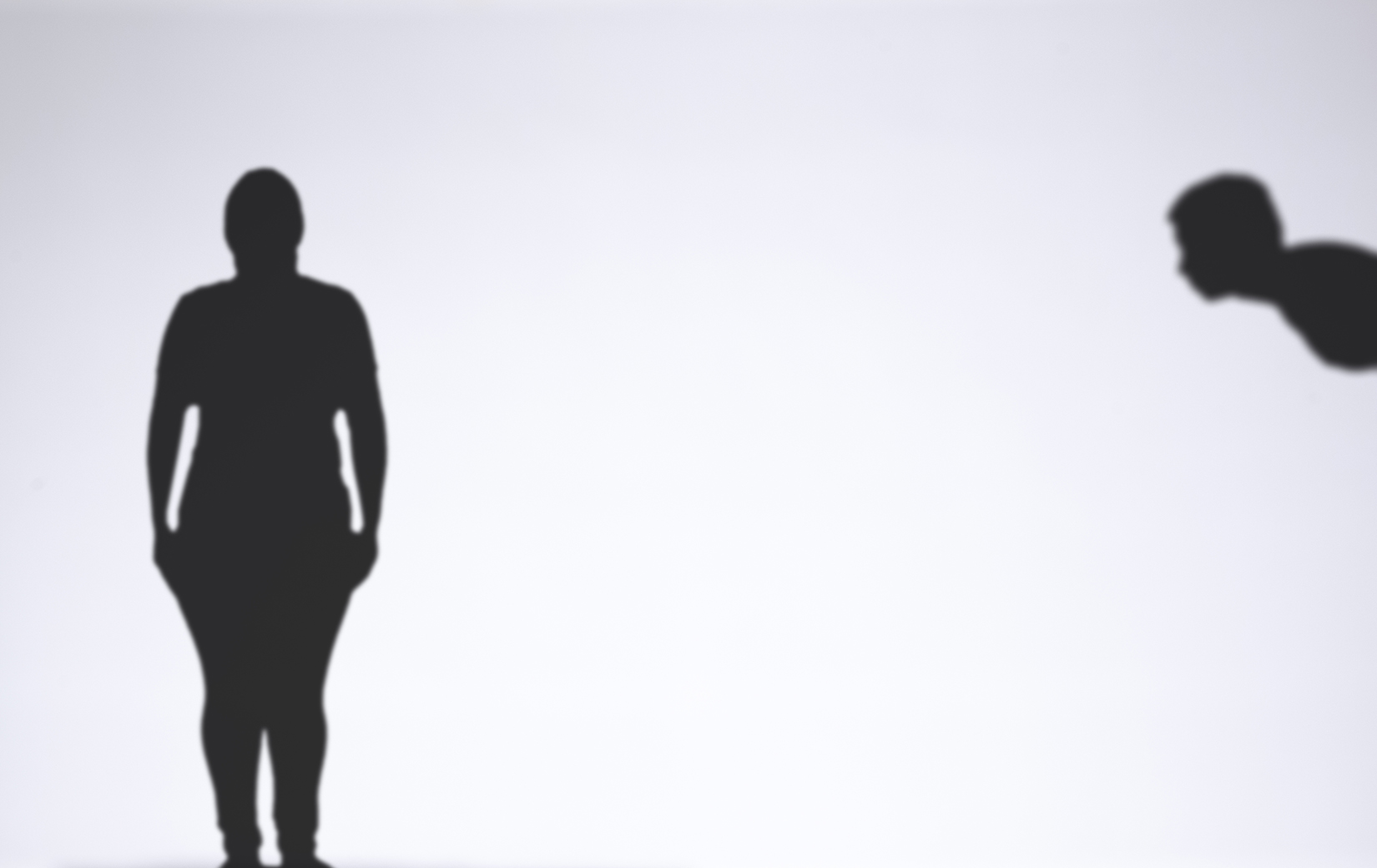 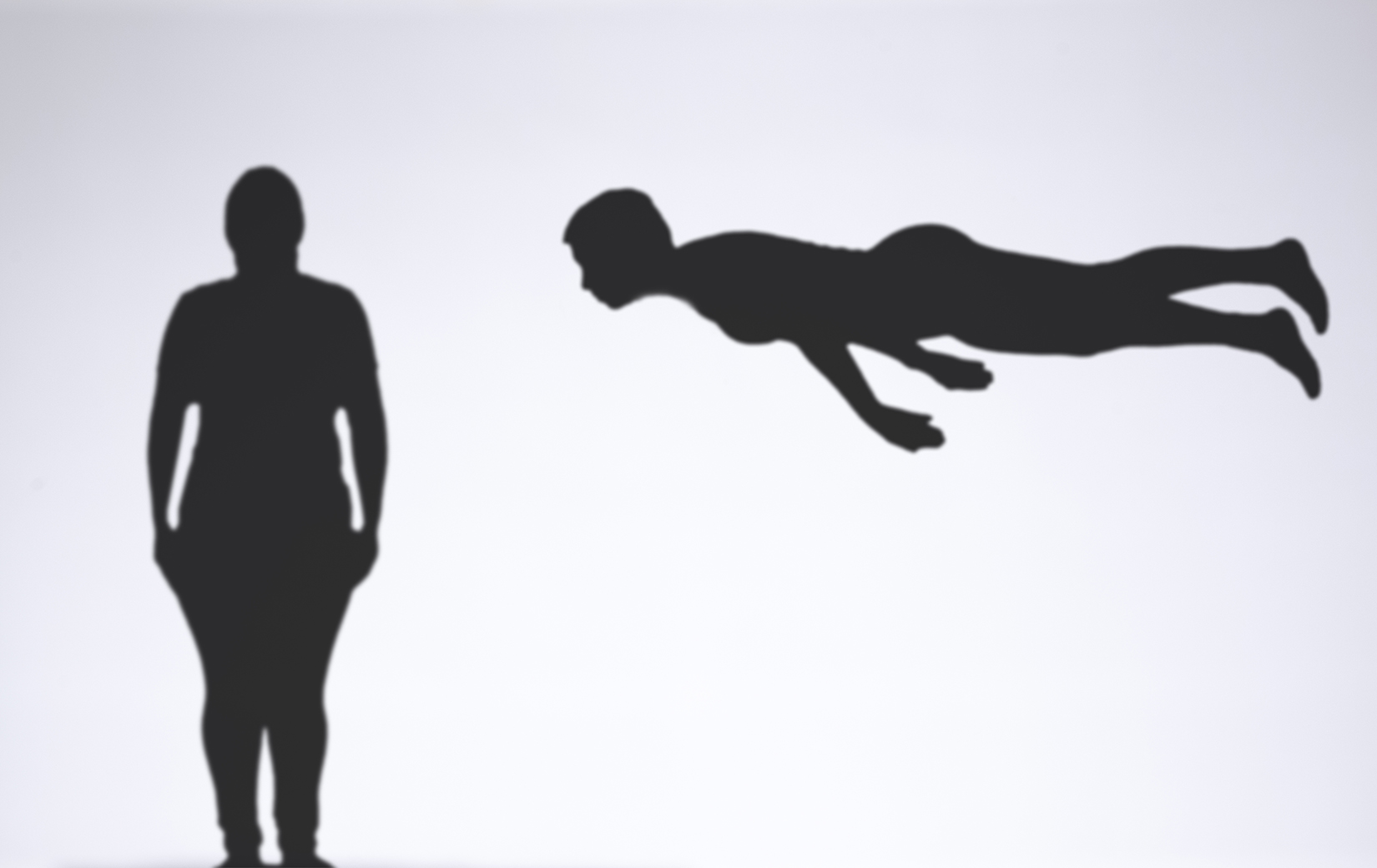 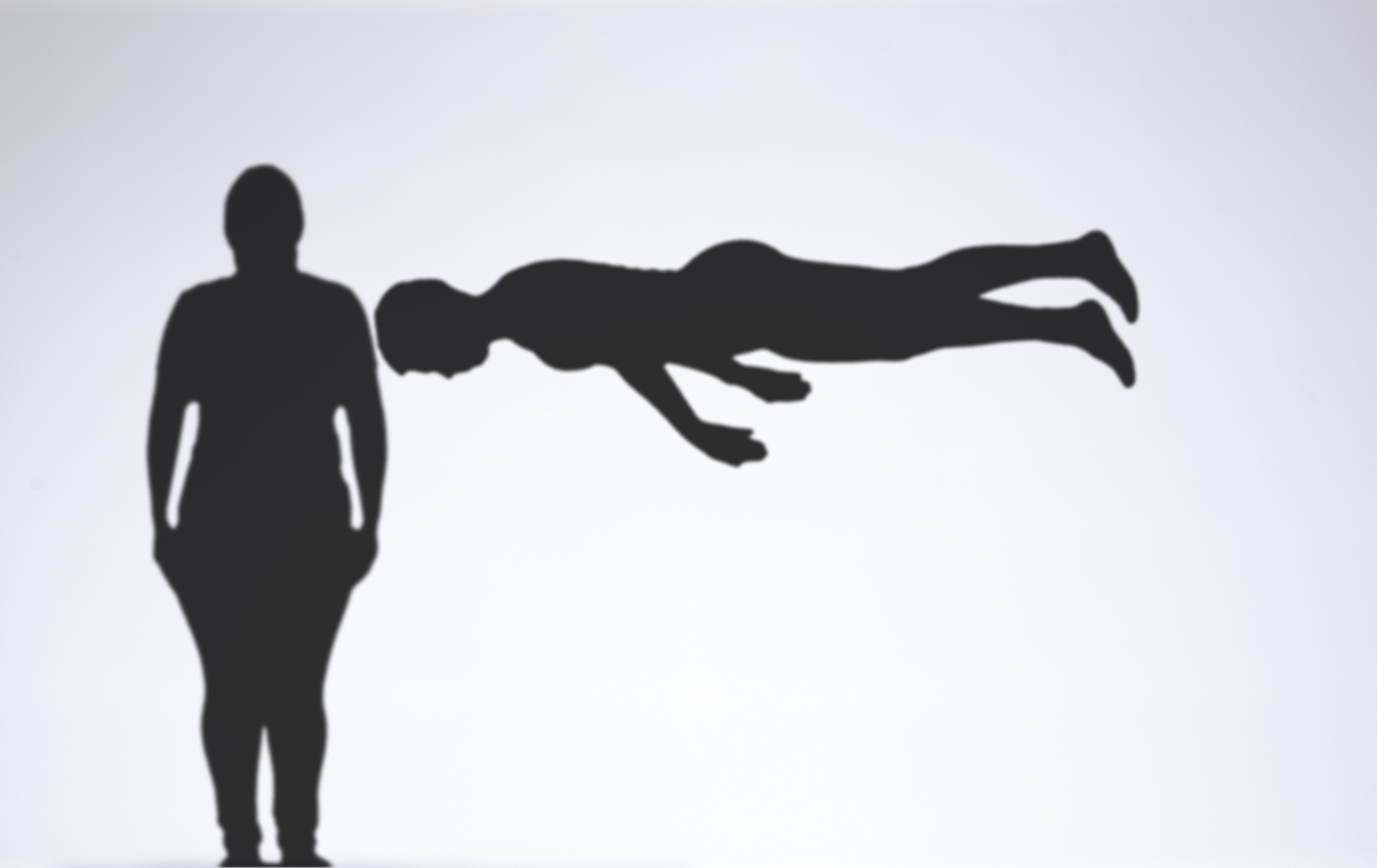 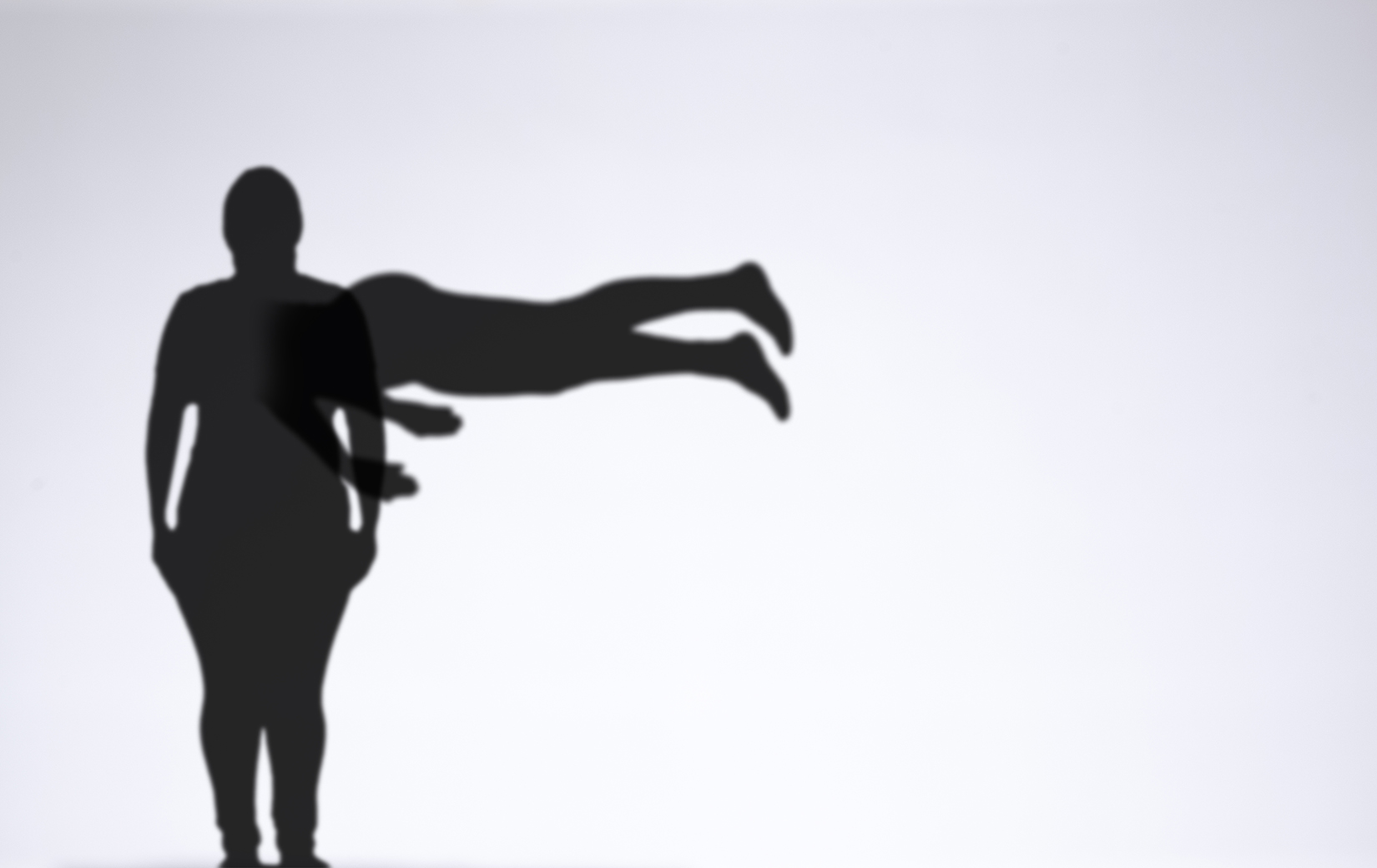 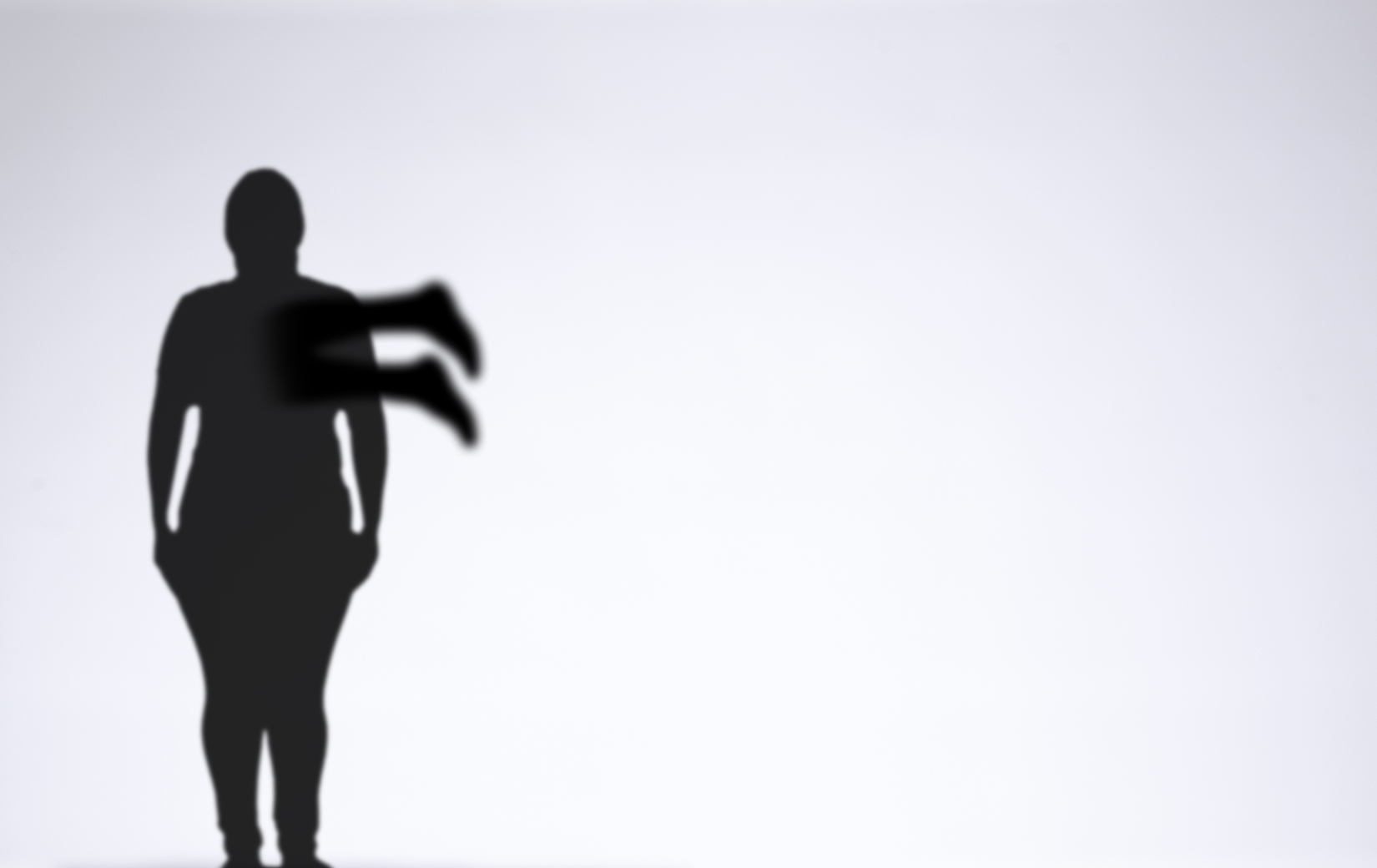 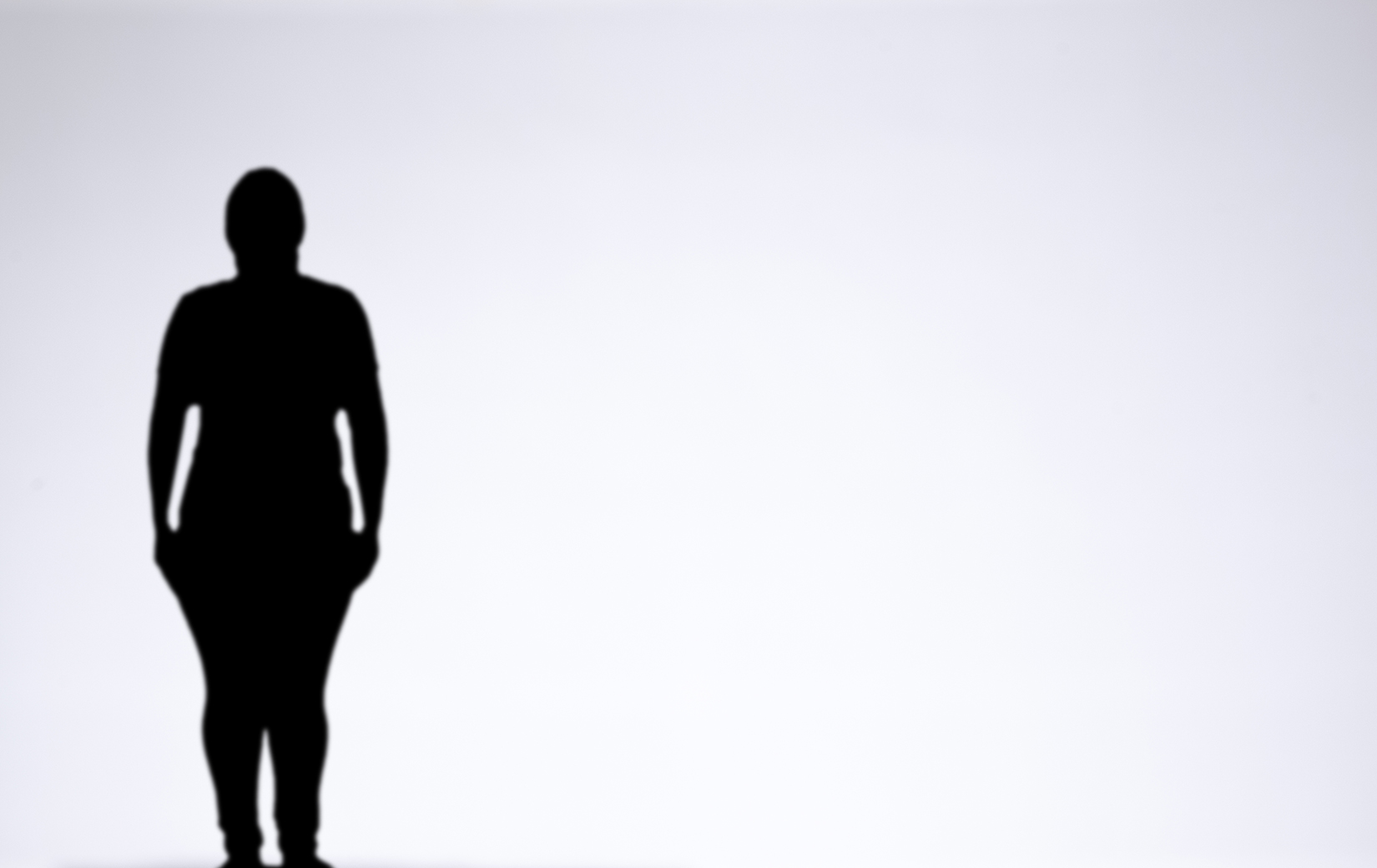 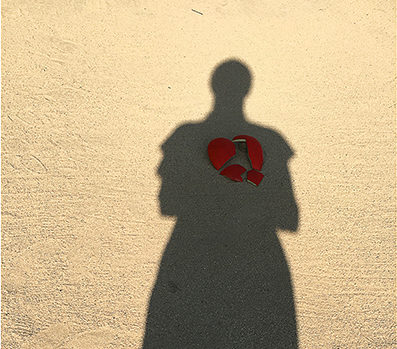 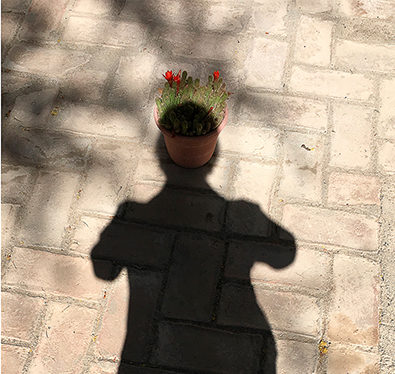 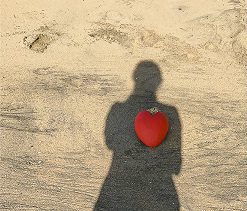 Born in Mexico, 1936
Interdisciplinary artist, lives and works between Mexico City and New York
Her work is ground on conceptual contemporary art.

"Teresa Serrano's work as a visual artist is founded on an integral political conviction that has a strong intuitive and autobiographical relationship with her experience as a woman, but at the same time articulates and links the content of her work with subjects and images that are framed both by the international social context and that of Mexico. The artistic strategies with which she has approached these aspects have varied and evolved in the course of her fruitful production in a range of media, while maintaining the reference to the body, either alluded to or represented, as a conceptual axis of her work. Language also emerges as a persistent point of reference, incorporated in the visual act, as gesture, through the language of media, and through verbal language, all materialized in objects and images.

However, it is in Serrano's video and film pieces created since 1997 that she has achieved most convincingly and with notable originality, the involvement of the viewer in a critique of violence—both the violence that we carry within and that which surrounds us—by means of affective strategies that open and make vulnerable, rather than close and cure, wounds that persist in our society, in spite of the changes in the panorama of gender inequality that have resulted from the feminist and other civil rights movements since the 1960’s."