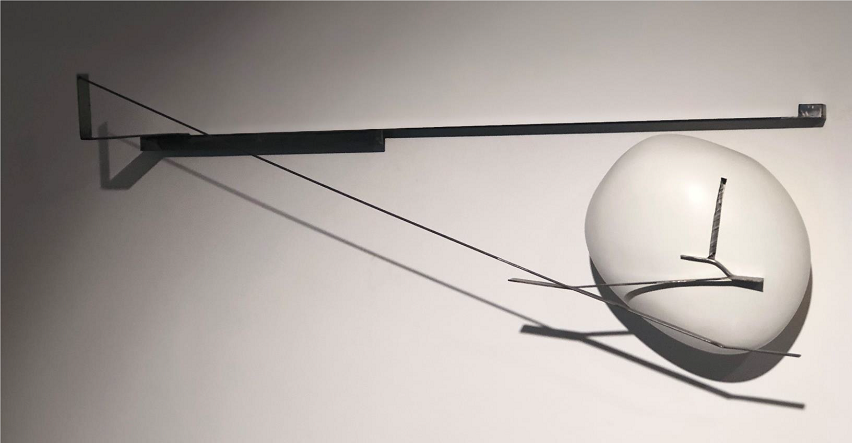 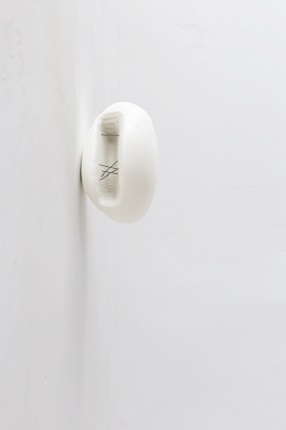 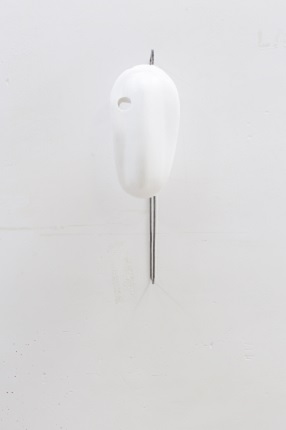 Architect, graduated with a double major in Building and Urbanism from the ETSAV and the Ecole d'Architecture de Paris La Villette, and Doctor from the UPV, his research based on urban scenarios between art and architecture of the late twentieth century.

After more than ten years of creating and constructing architectural works in his own studio, including the Ceramics Museum of L'Alcora and the Soler i Godes Children's School in Castellón, as well as numerous single-family homes, in 2014 he launched the myarchitect project focused on the creation of microarchitectures.