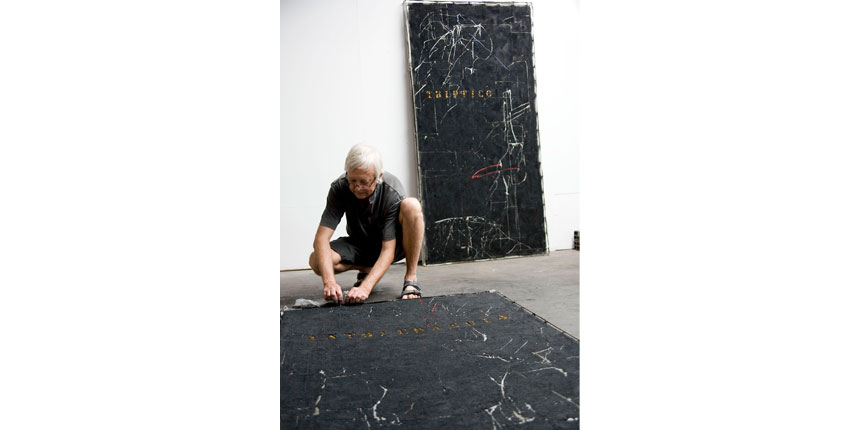 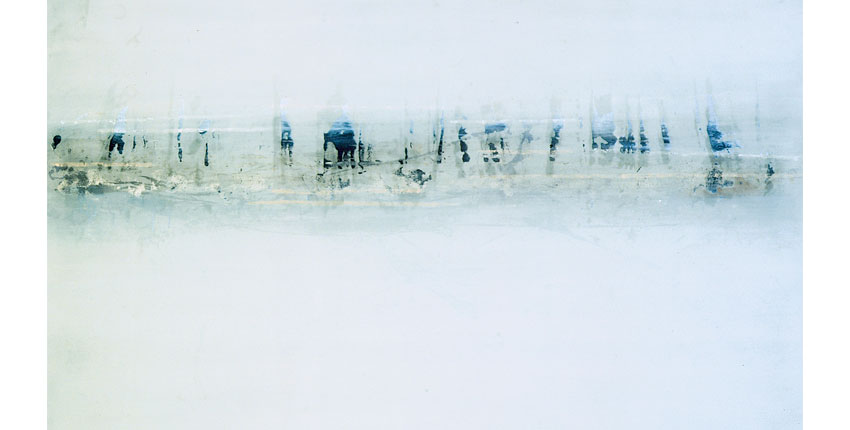 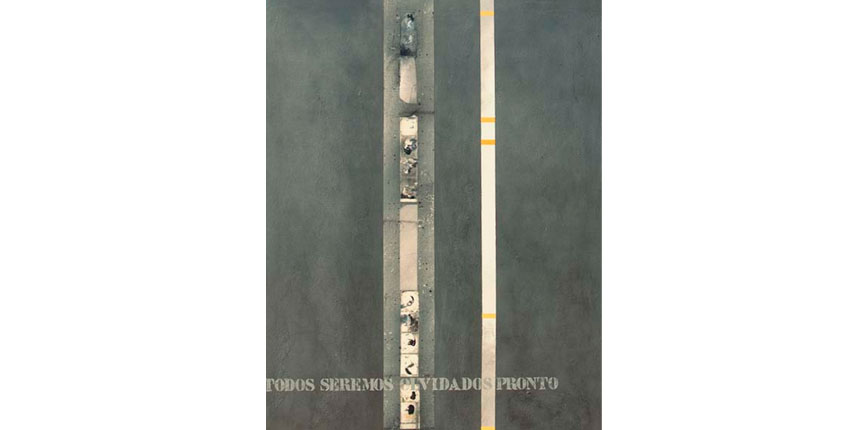 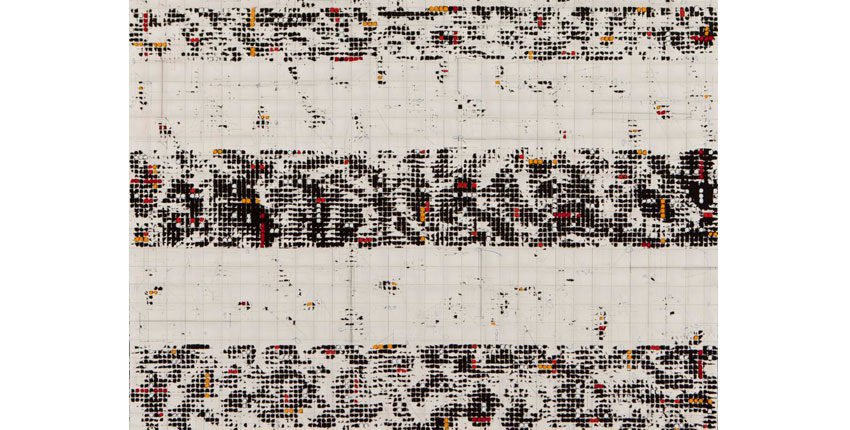 Son and grandson of Germans on the father's side, Brinkmann was born in Spain in 1938.

In 1957, together with other painters from Málaga, he founded the "Picasso Group".  He had his first individual exhibition at the "Sociedad Económica de Amigos del País" in Málaga, Spain.
In 1961 he moved to Germany to the small town of Hilden Gabelung near Düsseldorf.
In Cologne he is in contact with some representatives of the Fluxus group, attending the first Happenings of Vostell and making friends with the musician Cornelius Cardew.
In 1963, during a trip to Málaga, he meets the actor Anthony Quinn who buys numerous works that are part of his foundation.

That same year the MoMA (NY) acquires a work for its collection.

In 1966 he returned to Málaga, Spain. He participates in the exhibition Spanish Graphic Artists at the Museum of Modern Art in Johannesburg and in later years represents Spain at the IX and X Sao Paulo Biennial as well as at the I, III, IV, and VI International Drawing Exhibition in Rijeka, Yugoslavia.
In 1977 he obtains a painting prize in the International Festival of Painting of Cagnes-sur-Mer in France.
From 1977 to 1979 he was senator for the province of Málaga during the Constituent Legislature for the Democratic Senate group.
In 1992 he set up another workshop in Madrid, thus alternating his work between Málaga and Madrid in Spain.
Since 2008, when he travels to Beijing invited by the III Beijing International Art Biennale, he works regularly in China.

In 2017 his work was included in the group exhibition entitled "Without Words | With Words" at Freijo Gallery, Madrid. In that same year, his solo exhibition "Artistic Neoconexions" took place at Freijo Gallery in Madrid.
An individual exhibition "Chromatic archives. Recent Work by Enrique Brinkmann" takes place in January 2020.