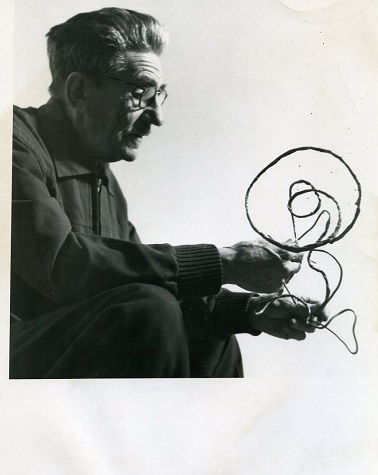 Germán Cueto working on one of his sculptures, photographed by Kati Horna. 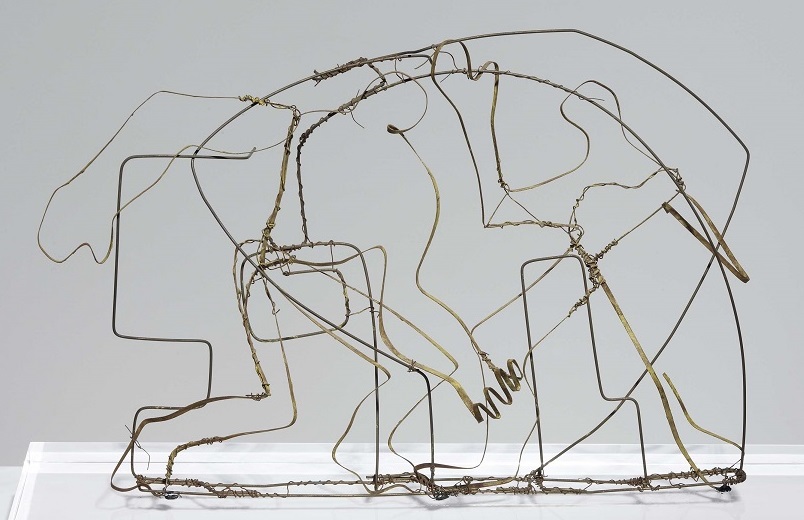 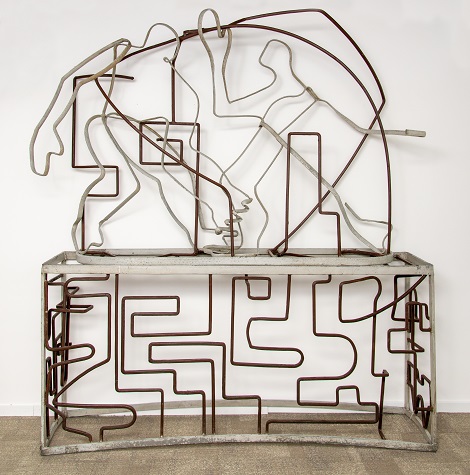 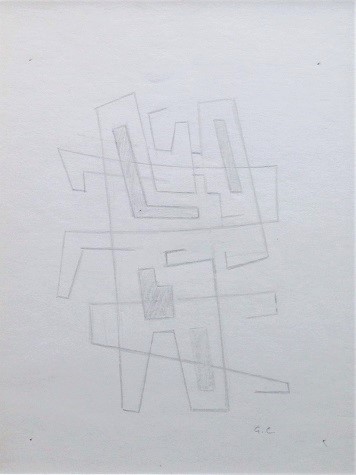 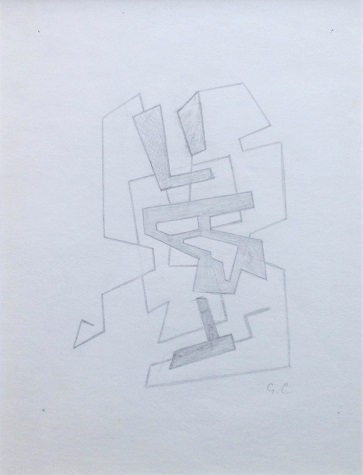 He studied sculpture at the Academy of Fine Arts in Mexico after returning from a trip to Spain in 1916-1917 during which his cousin, the artist María Gutiérrez Blanchard, introduced him to the world of modern art and avant-garde art. The artist participated in the principles of the new Mexican revolutionary art and joined Estridentismo, a Mexican avant-garde movement.

He began his career in the movement promoted by José Vasconcelos to democratize knowledge and culture. At that time a large number of young artists were summoned by professors such as Ramos Martínez and Dr. Atl to an art freed from academicism. Many others returned from abroad such as Rivera, Montenegro, Siqueiros, or the Guatemalan Mérida and the French photographer Charlot.
In 1927 he settled in Paris until 1932. In 1930 and he co-founded Cercle et Carré. During these years, Cercle et Carré integrates around forty artists from different countries for Europe and America, including very important names in art history such as: Hans Arp, Le Corbusier, Vassily Kandinsky, Piet Mondrian, Antoine Pevsner, Kurt Schwitters, Joaquín Torres García and Georges Vantongerloo.
In 1934 he joined the League of Revolutionary Writers and Artists, not recognized for his sculpture or graphic work, but for his contribution to theater and teaching. That year he released Comedy without solution.
Based on a strong affinity to the language of modern art, first to Estridentismo and then to his experiences in Europe, his works are among the most experienced artists in modern Mexican sculpture. Among his monumental sculptures, the corridor stands out, made for the Friendship Route at the XIX Olympic Games in Mexico in 1968.
In 2005 the solo exhibition Germán Cueto took place at MNCARS Museo Nacional Centro de Arte Reina Sofía in Madrid, Spain.
In 2011, works by Germán Cueto were included in the exhibition Cold America. Geometric Abstraction in Latin America (1934-1973) at the Fundación Juan March in Madrid.

Solo exhibitions at Freijo Gallery:
· 2010   Iron and Shadow. With this exhibition, Freijo Gallery opened its doors in Madrid. This exhibition presented works made with iron and brass tapes, showing the fusion of his sculptural work with the scenographic world, in which you could listen to the musical work of Silvestre Revueltas, companion of the Stridentist group, for which he made a plastic work with the same name as the composition: Planes.