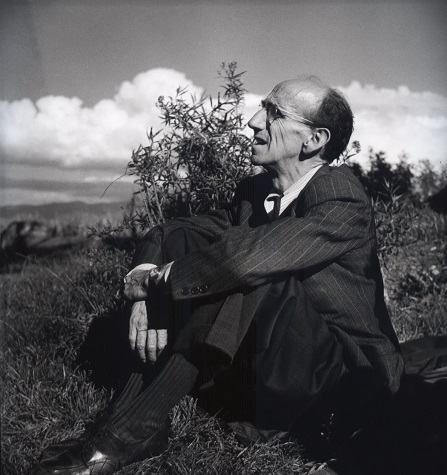 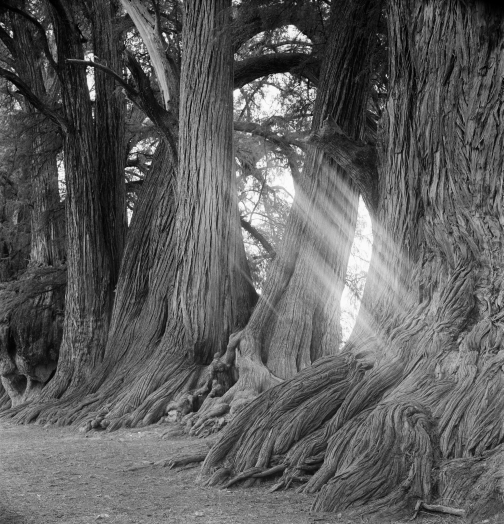 Spanish painter and architect, who in 1939 went into exile in Mexico, where he died. He studied at the School of Fine Arts of San Fernando and at the Official School of Architecture of Madrid. He later extended his training in Rome as a pensioner. He began to work as an architect with his brother Gonzalo. He was an honorary member of the Autumn Salons in Madrid. In the National Exhibitions of Fine Arts he was awarded the third medal in 1924 and a second one in the 1926 edition, for the canvas owned by the Prado Museum, In the Cloister.
In 1936 he was President of the Board of Seizure and Protection of the Artistic Heritage, and delegate of the Ministry of Public Instruction. In 1938, he was Deputy Director of the Prado Museum, under the direction of Pablo Picasso, and organized the transfer of the works from the Prado Museum during the Civil War.
His last position in the government of the Republic was that of cultural attaché at the Spanish Embassy in Sweden.
In 1939 he settled in Mexico, where he would become part of the cultural life of that city. He married Elvira Gascón, a painter born in Soria, whom he met while he was in charge of the Prado Museum.
In the late 1940s Roberto Fernández Balbuena managed to acquire a Hasselblad camera, and with it he took hundreds of photographs that have remained hidden. 6 x 6 negatives, which form a very singular testimony of the vision of an architect and painter, who, already in his 50's, discovered the magic of photography. He shared this hobby with Juan Rulfo, who also immortalized the same landscapes, in the same walks, which were their family trips.
This activity became his notebook, and he created compositions with everyday objects, full of intimacy, where the range of greys and the light give an extraordinary magic to these works. He also photographed ancient trees, cactus, buildings and gardens. Light cables, corners and clouds. Clouds full of nostalgia.

Solo exhibitions at Freijo Gallery:
· 2011   Historical Emulsions. Through this exhibition, this photographic archive was shown for the first time.