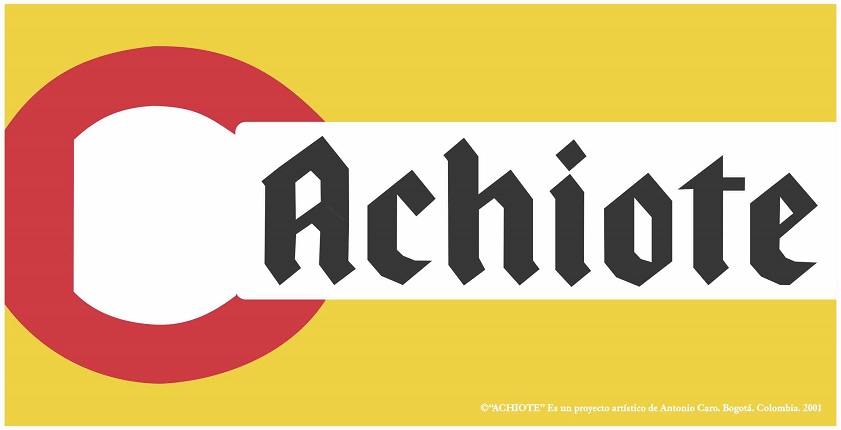 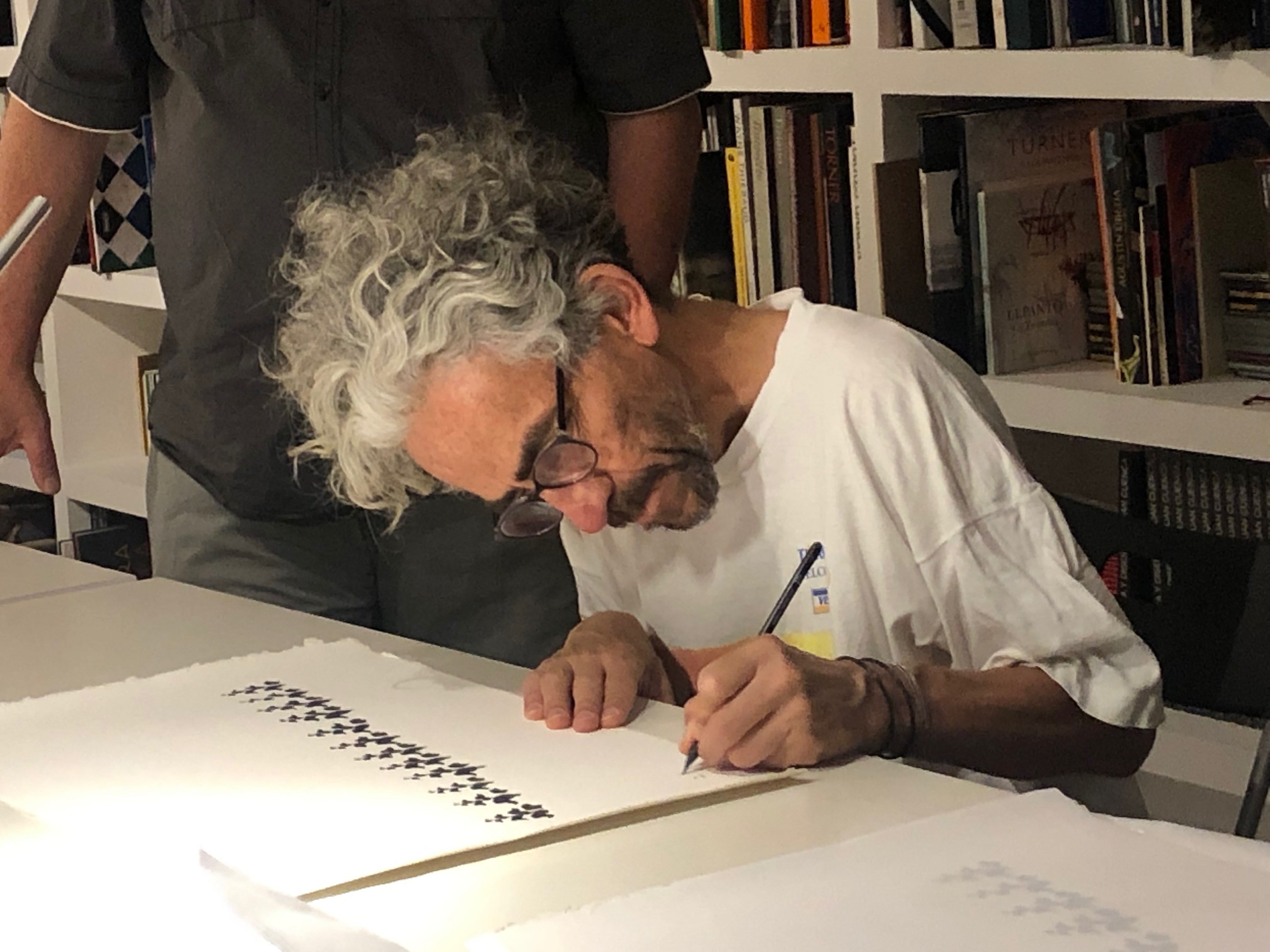 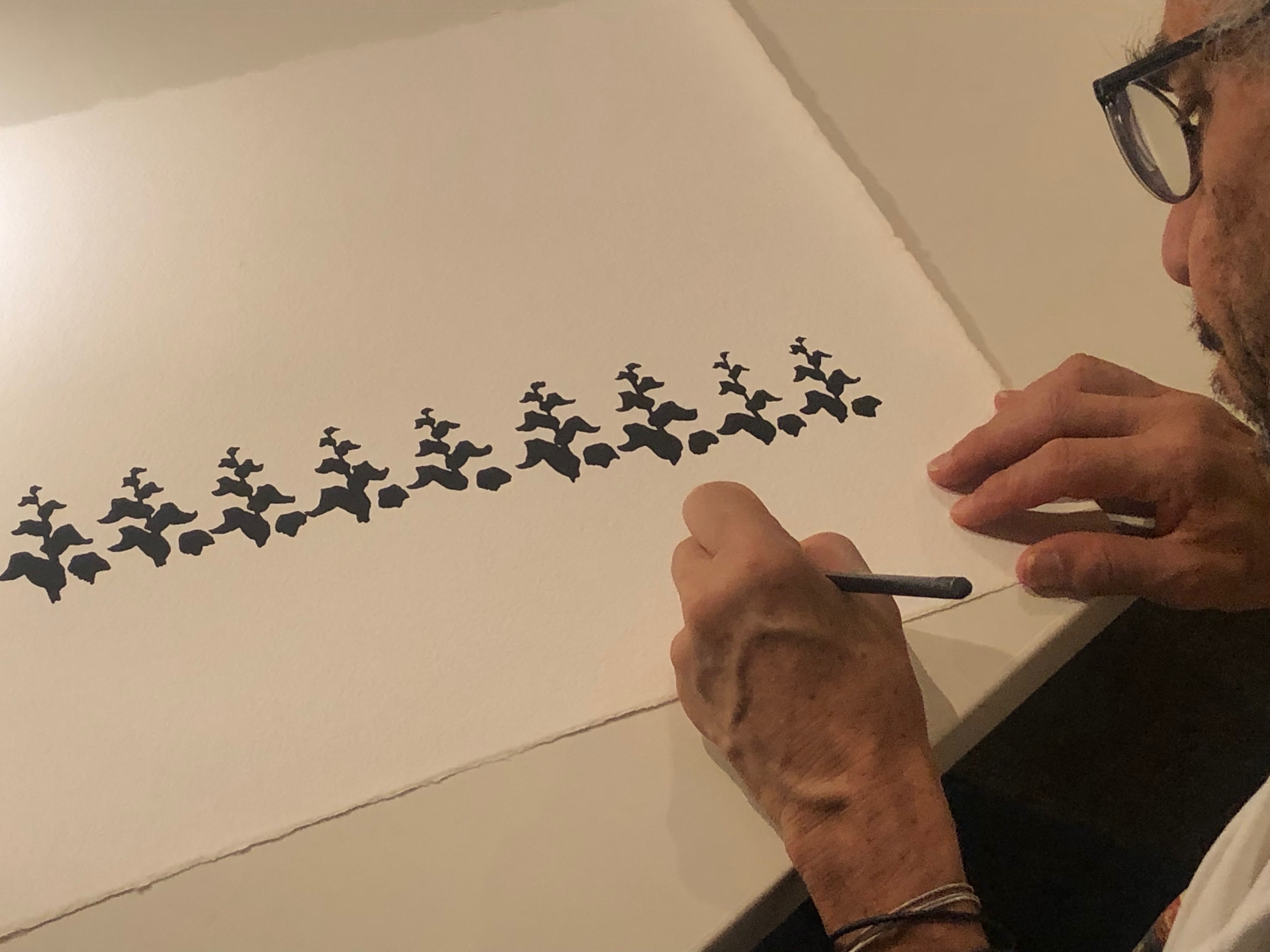 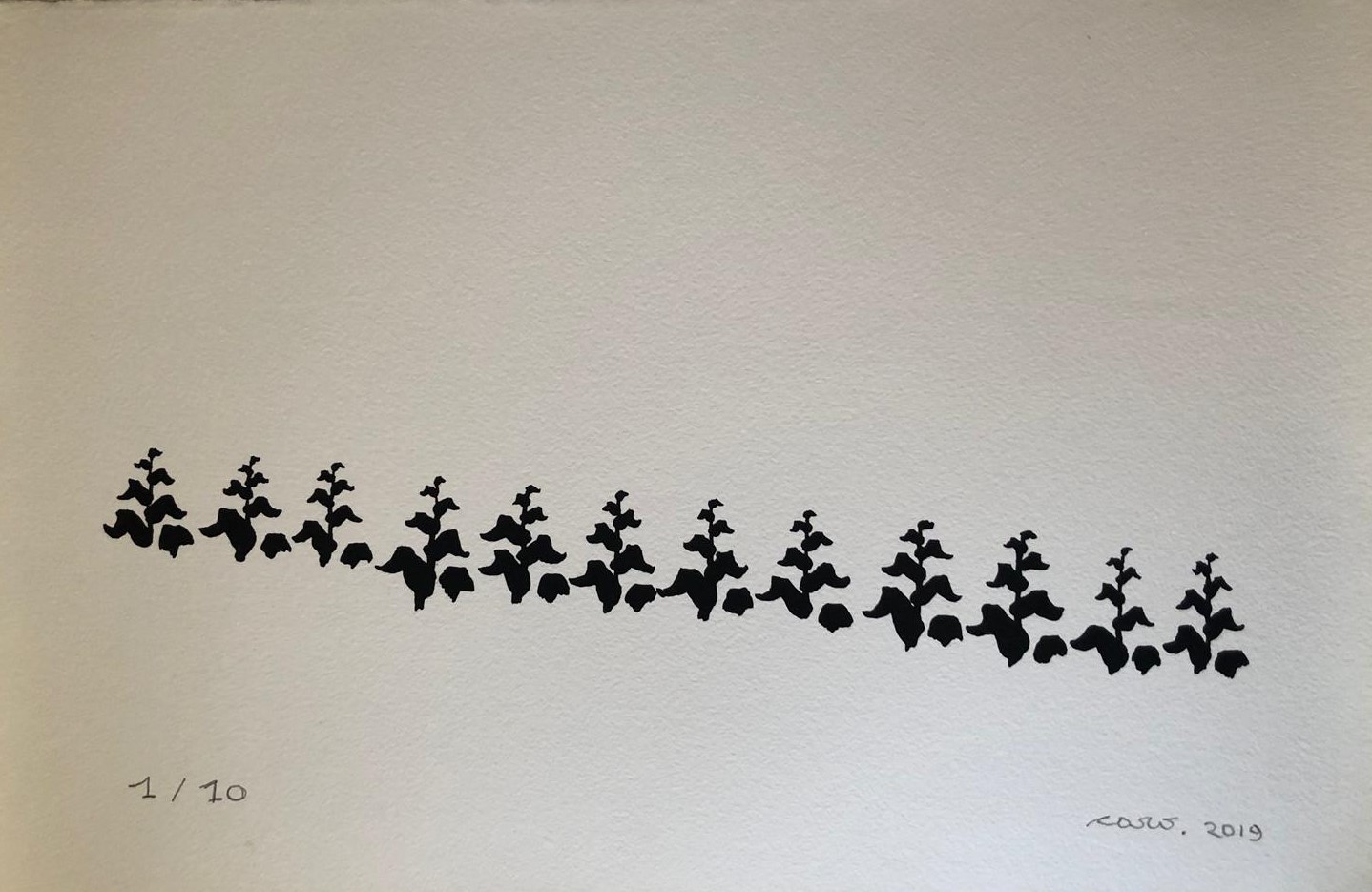 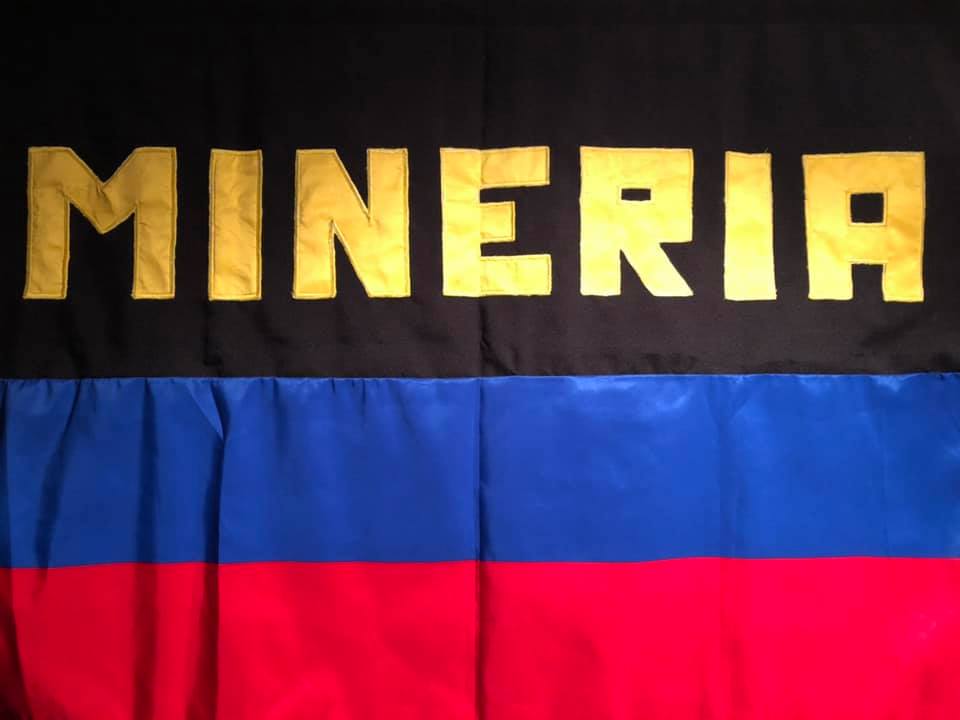 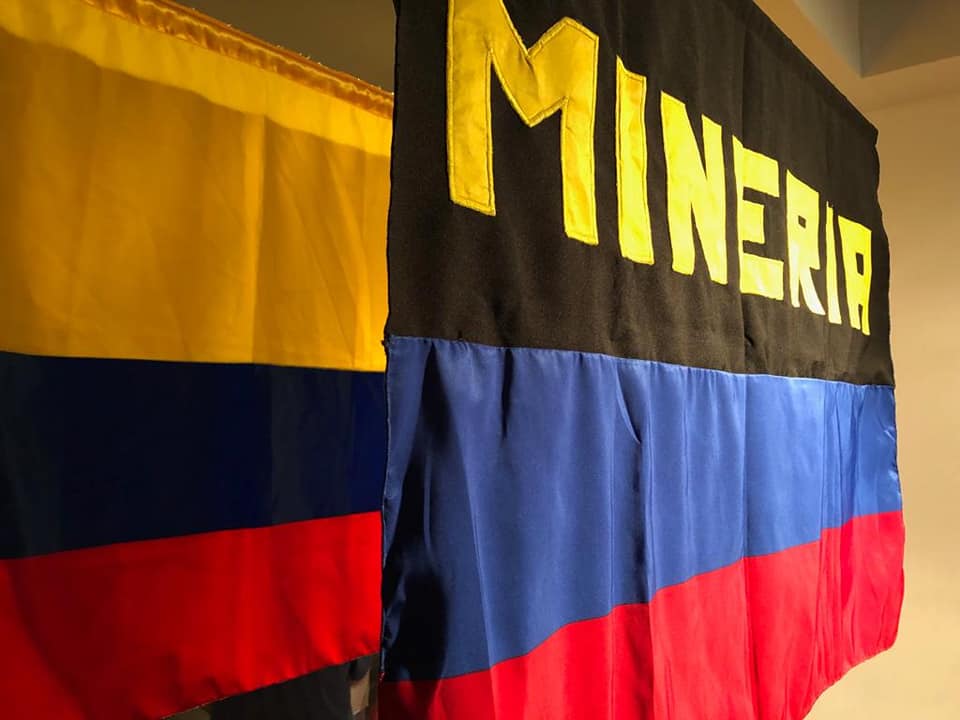 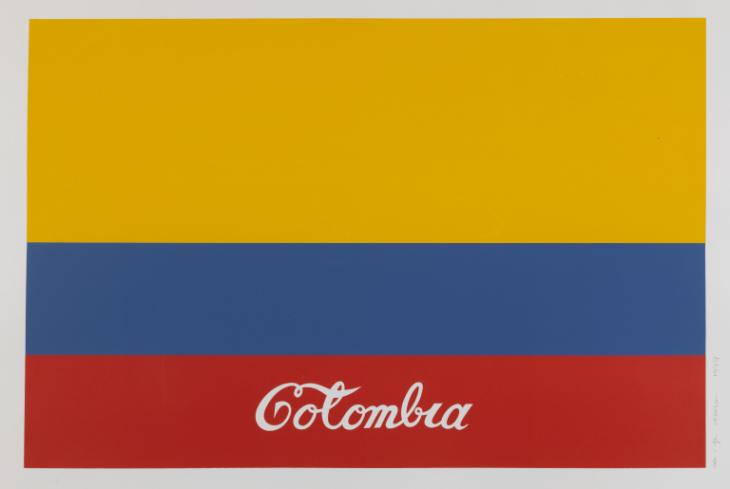 Since 1970, Antonio Caro consolidated an artistic career which, according to the categorizations of history and criticism, denotes a reliable example of conceptual art in Colombia. Since then, Caro's work proposed a critical look at the political and social conditions of his country, in the way in which certain historical processes have been understood academically and popularly. He achieved this through the application of unconventional procedures in traditional artistic practices, such as photocopies, public installations, conferences or posters, and materials linked to native cultural practices, such as salt or achiote. In the vast majority of his works, the use of texts as a tool that allows him to communicate blunt messages; at the same time it acquires paradoxical nuances - usually of a political nature, according to his way of elaboration and dissemination.