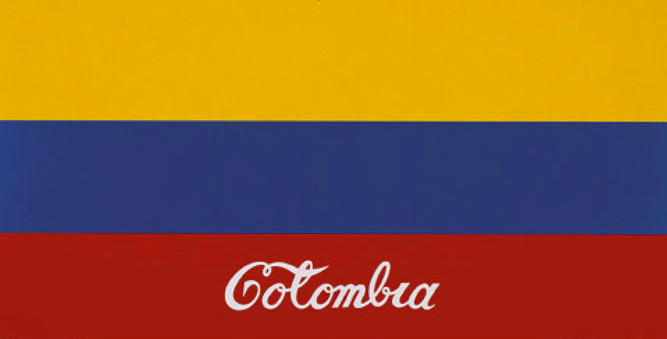 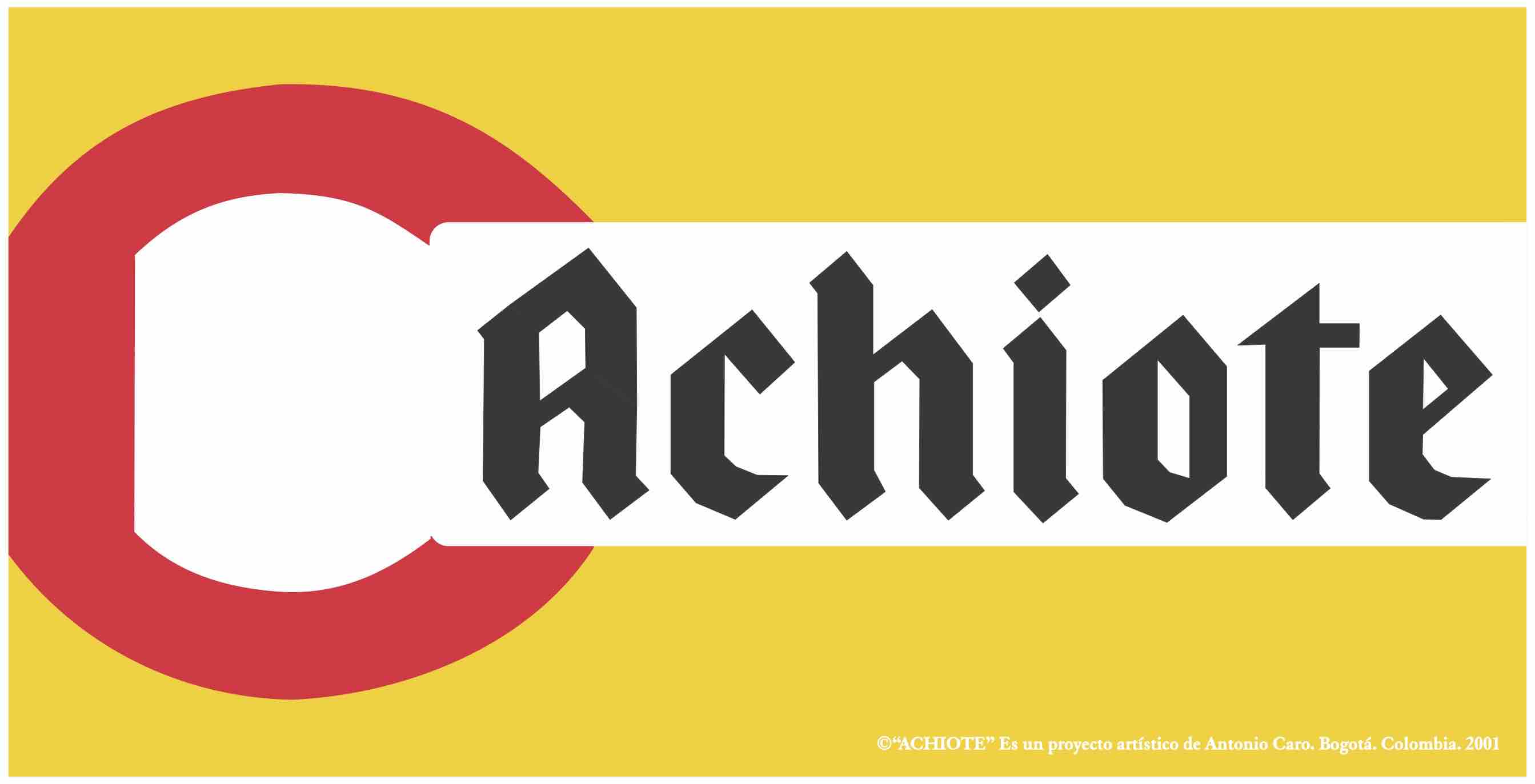 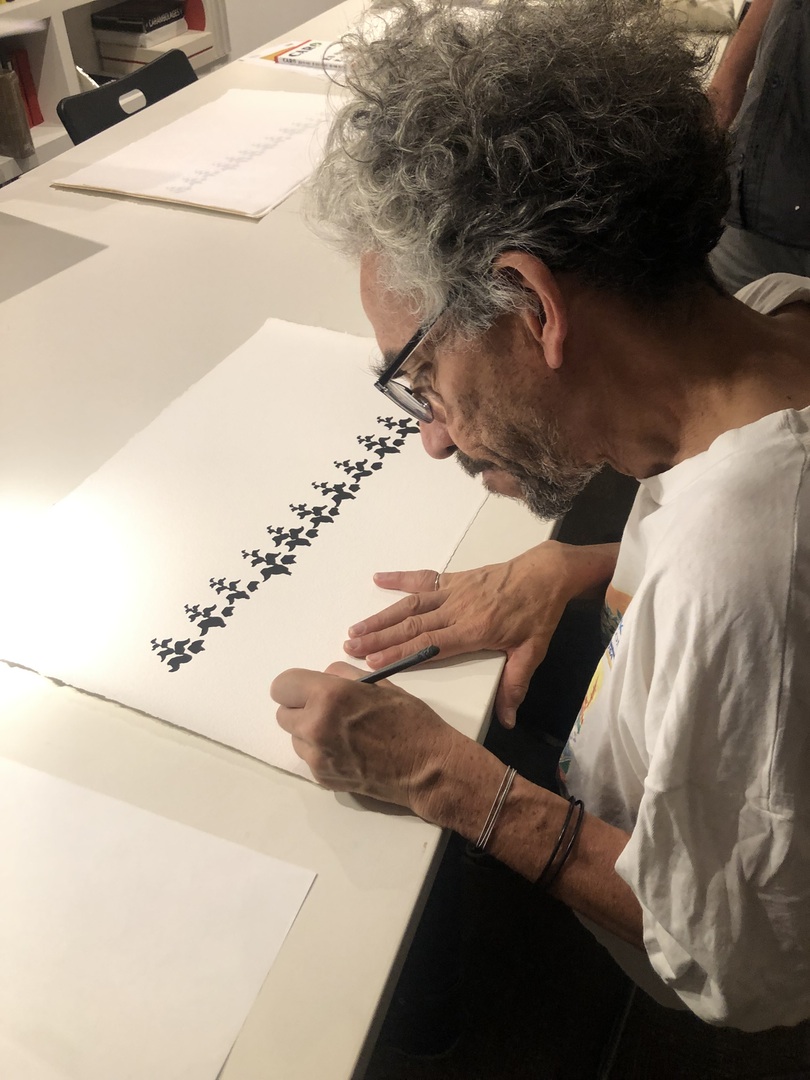 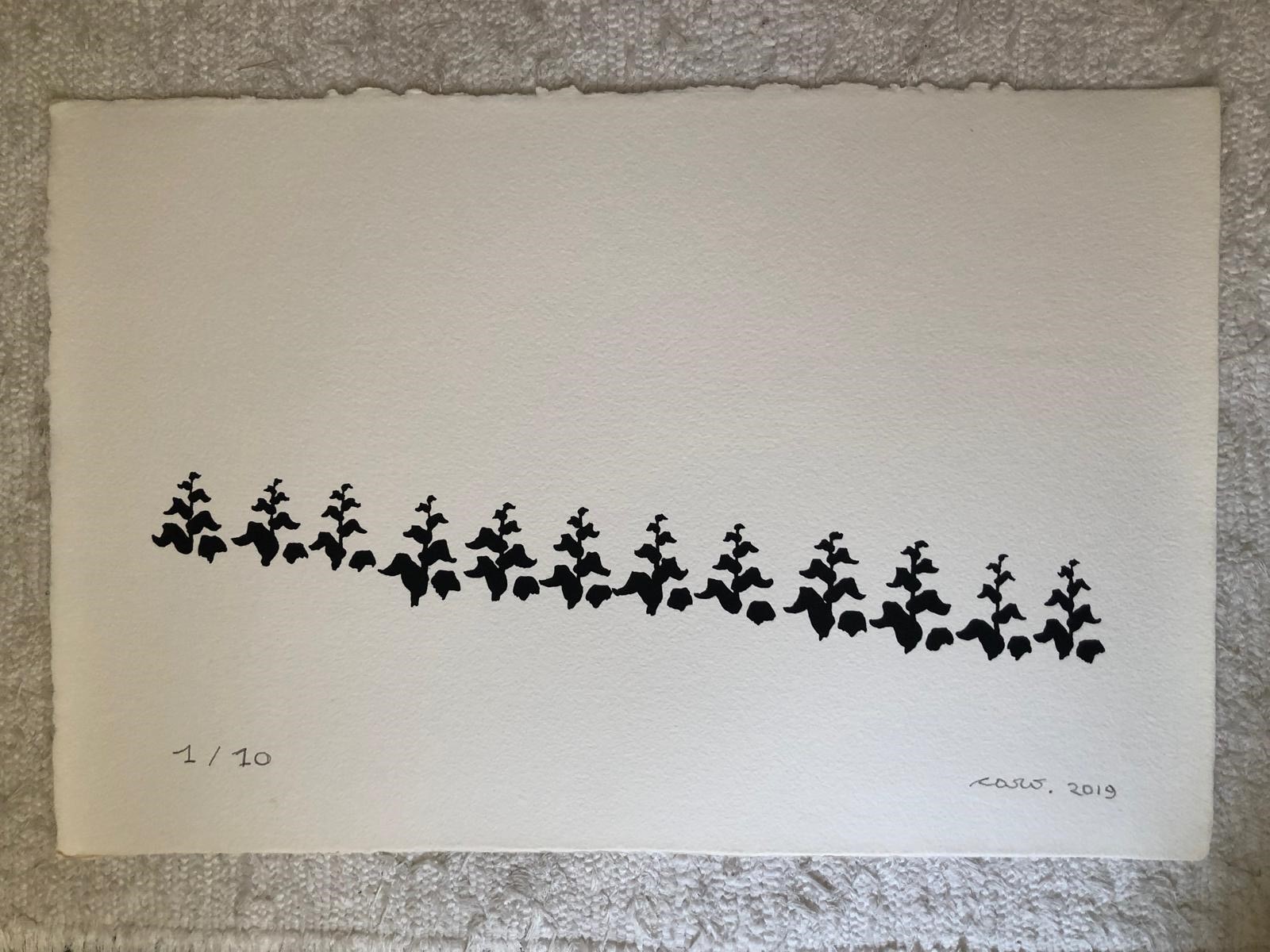 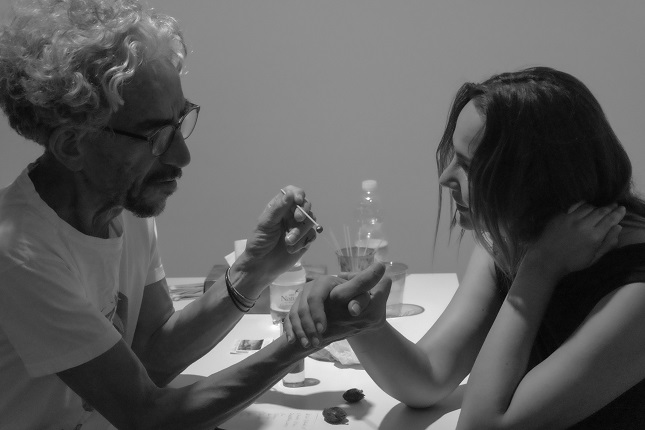 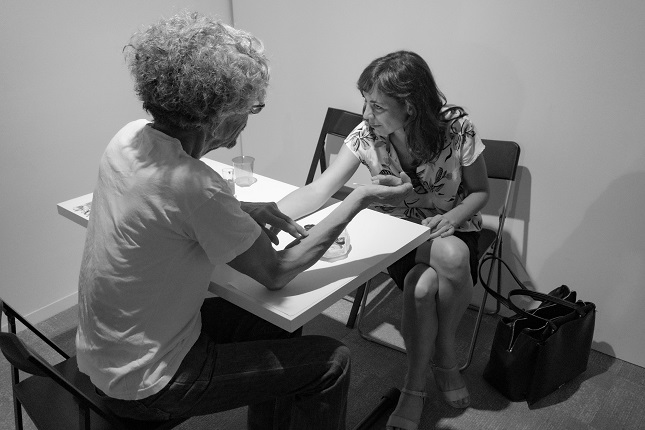 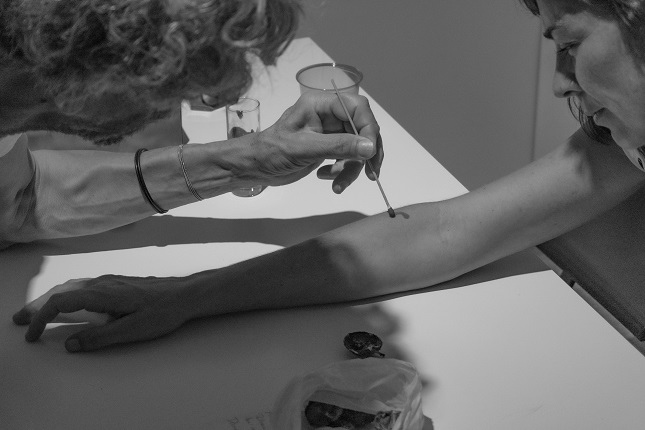 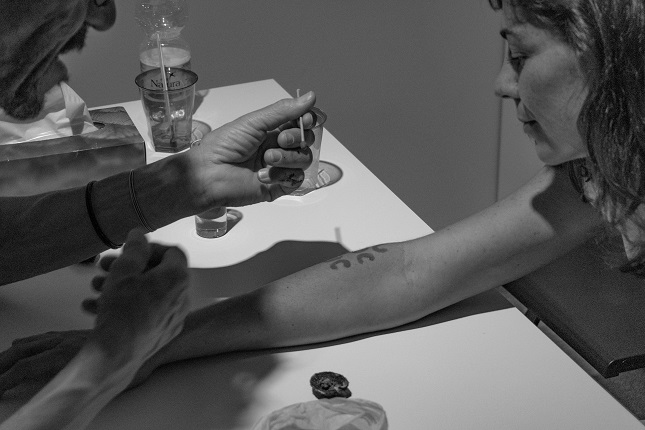 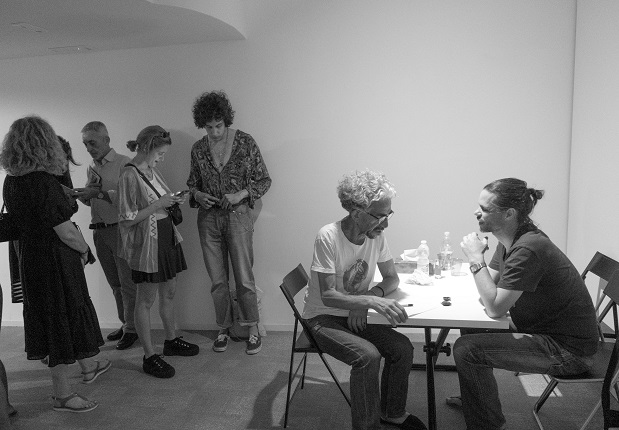 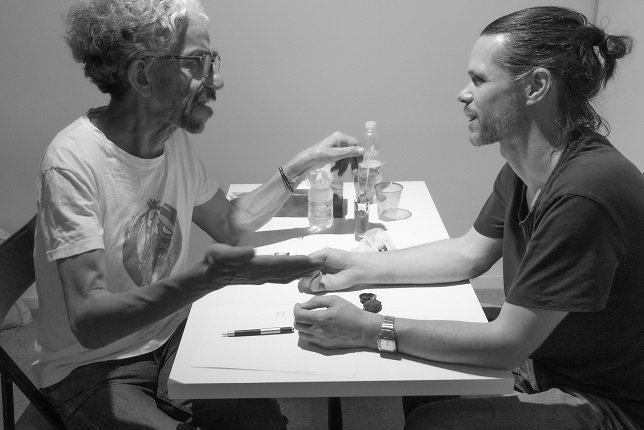 Antonio Caro is a Colombian conceptual artist who has created works since the late sixties. Generally, he employs non-traditional forms in the creation of his critical works, always with a political and social approach, portraying the main problems of his country.

De prisa!, title of the exhibition that is presented in the Freijo Gallery as part of the LZ46 program, is a tour of some of his most known works, incorporating an intervention created specifically for the gallery space, as well as a talk / action with the public.