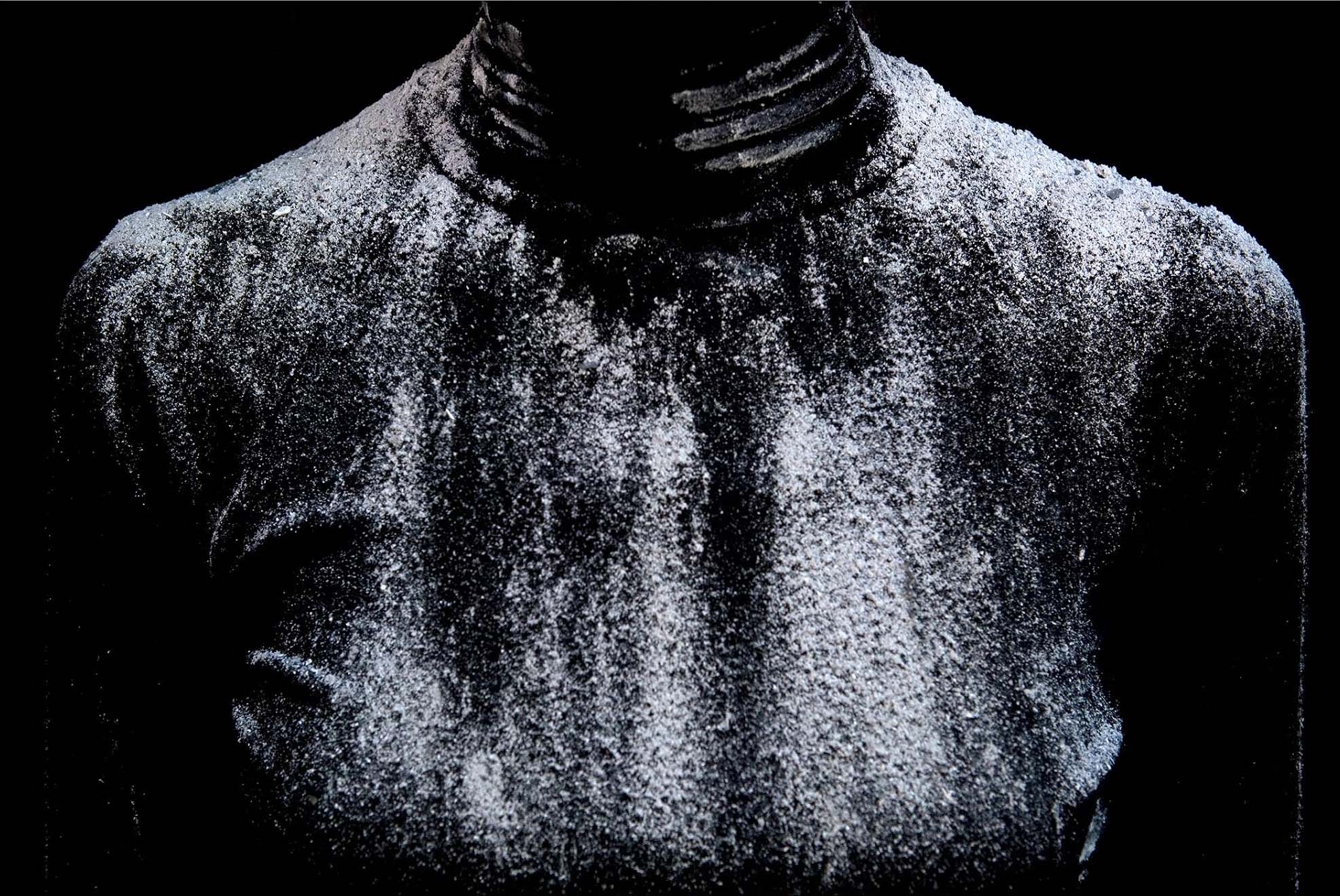 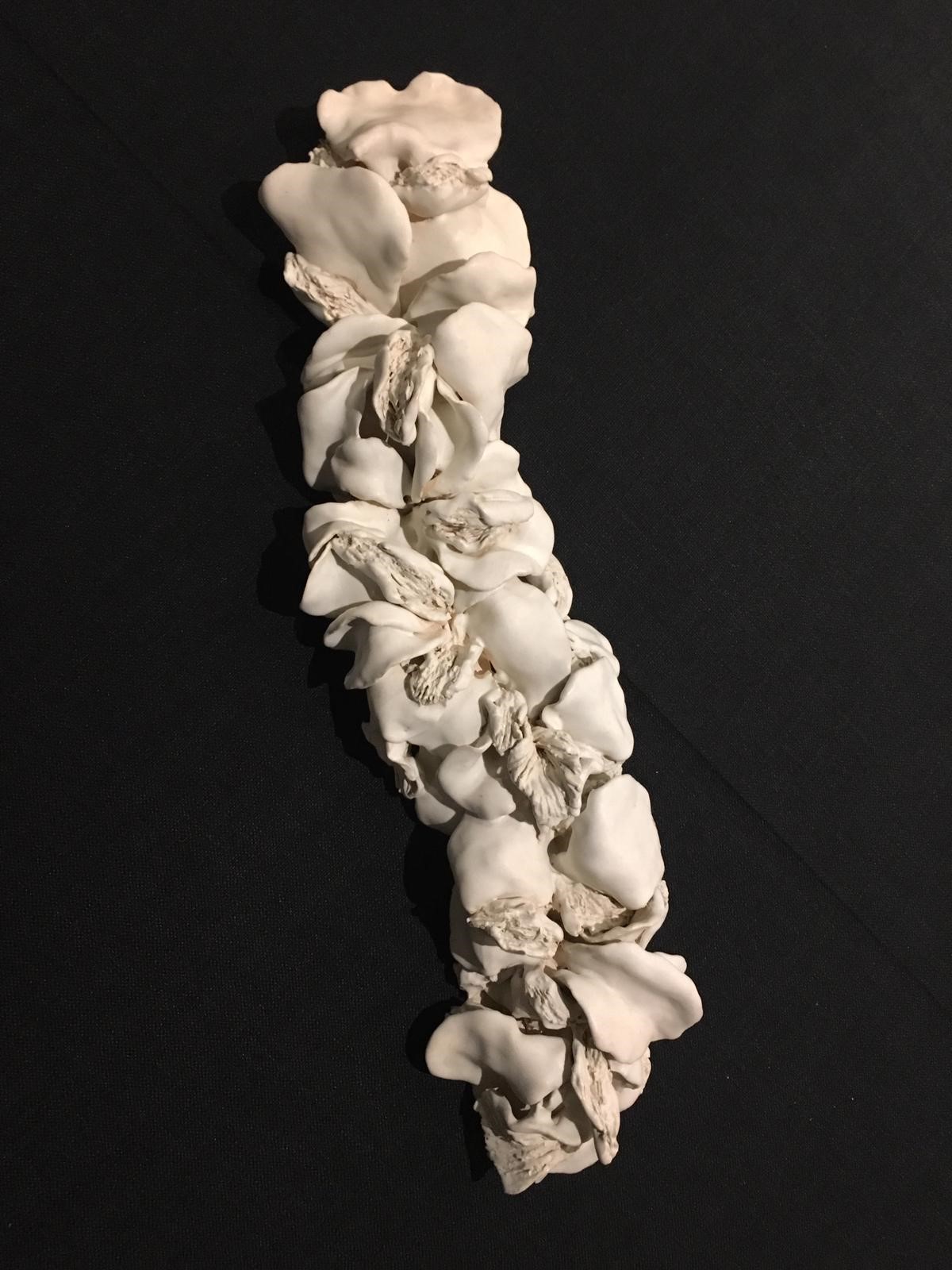 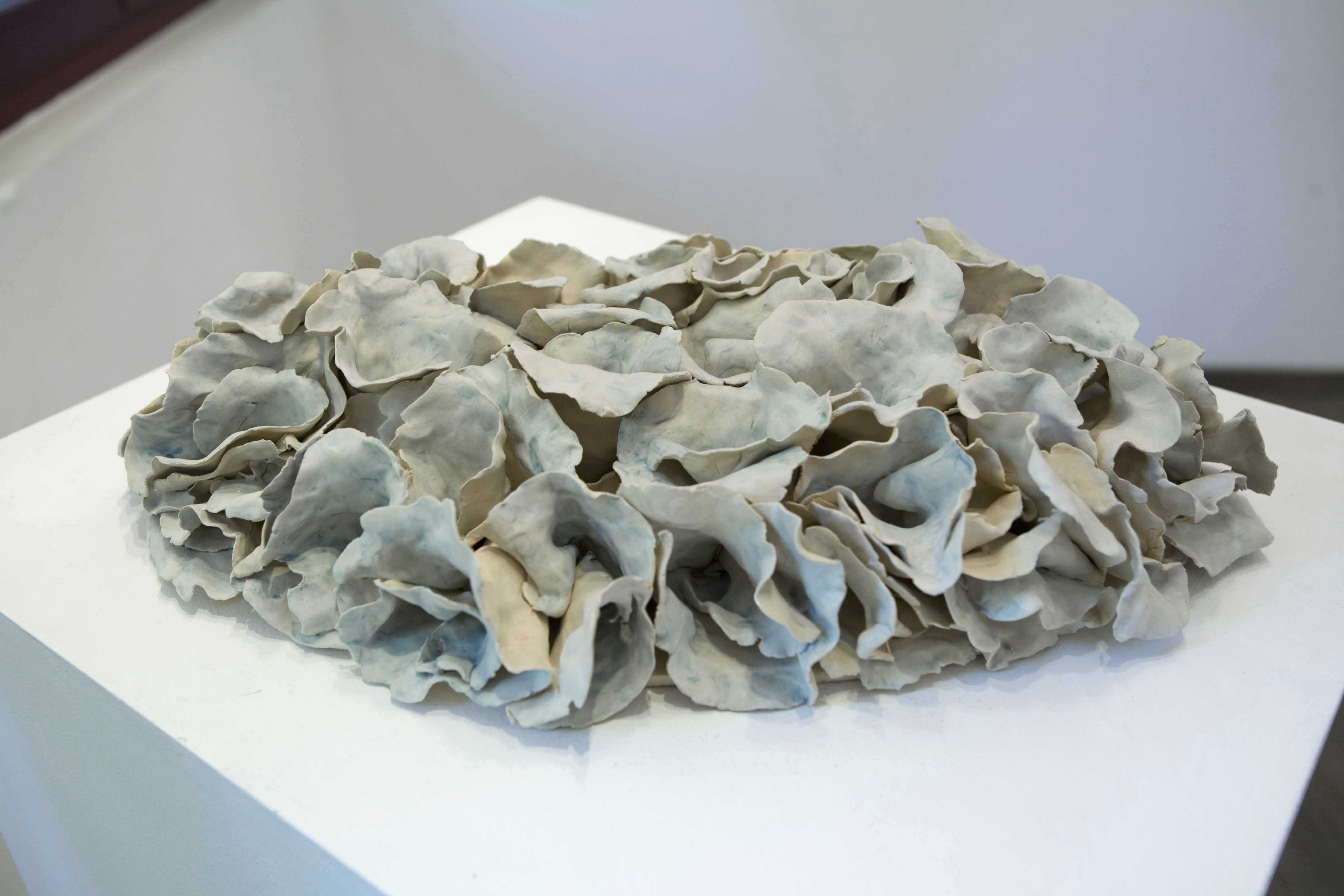 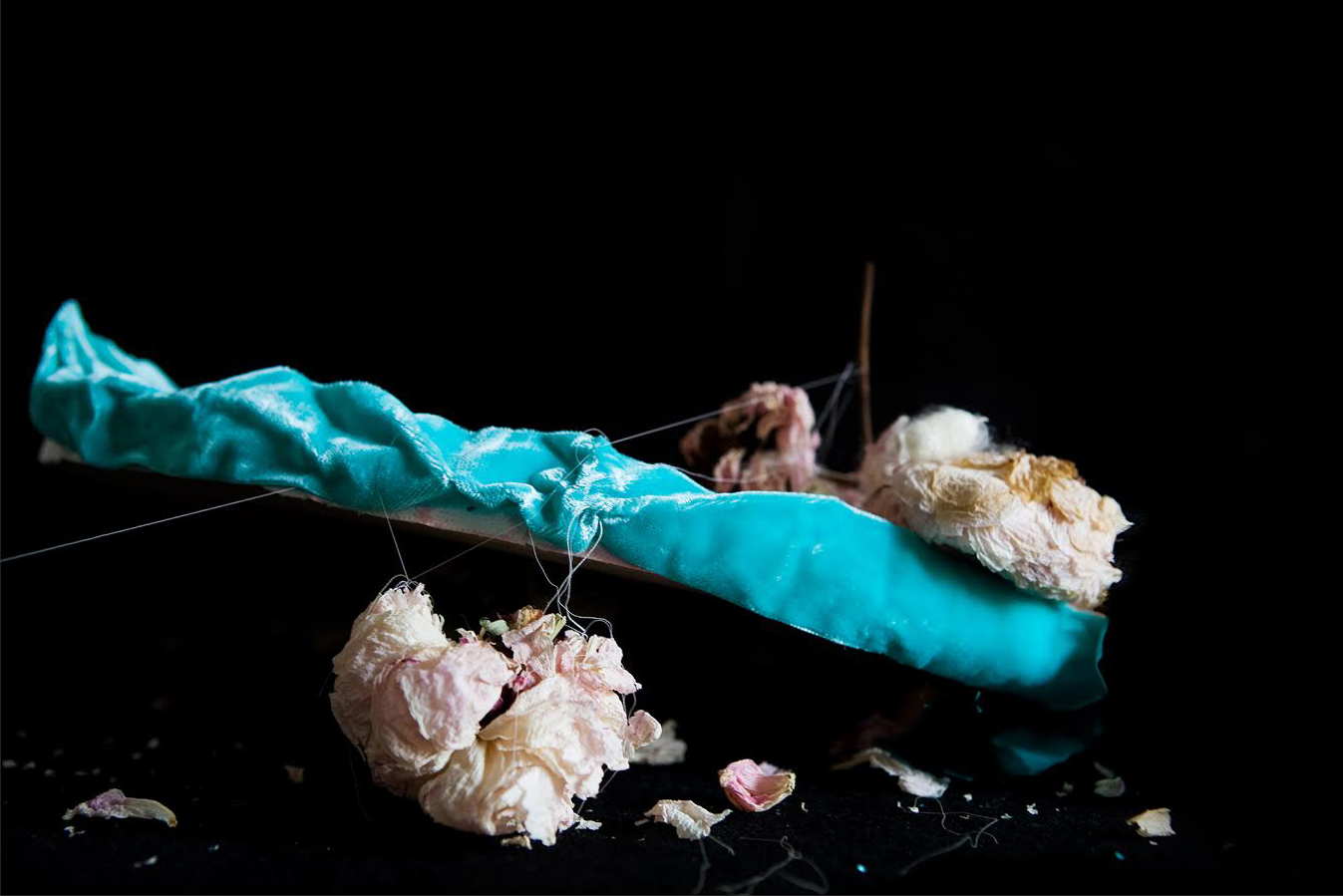 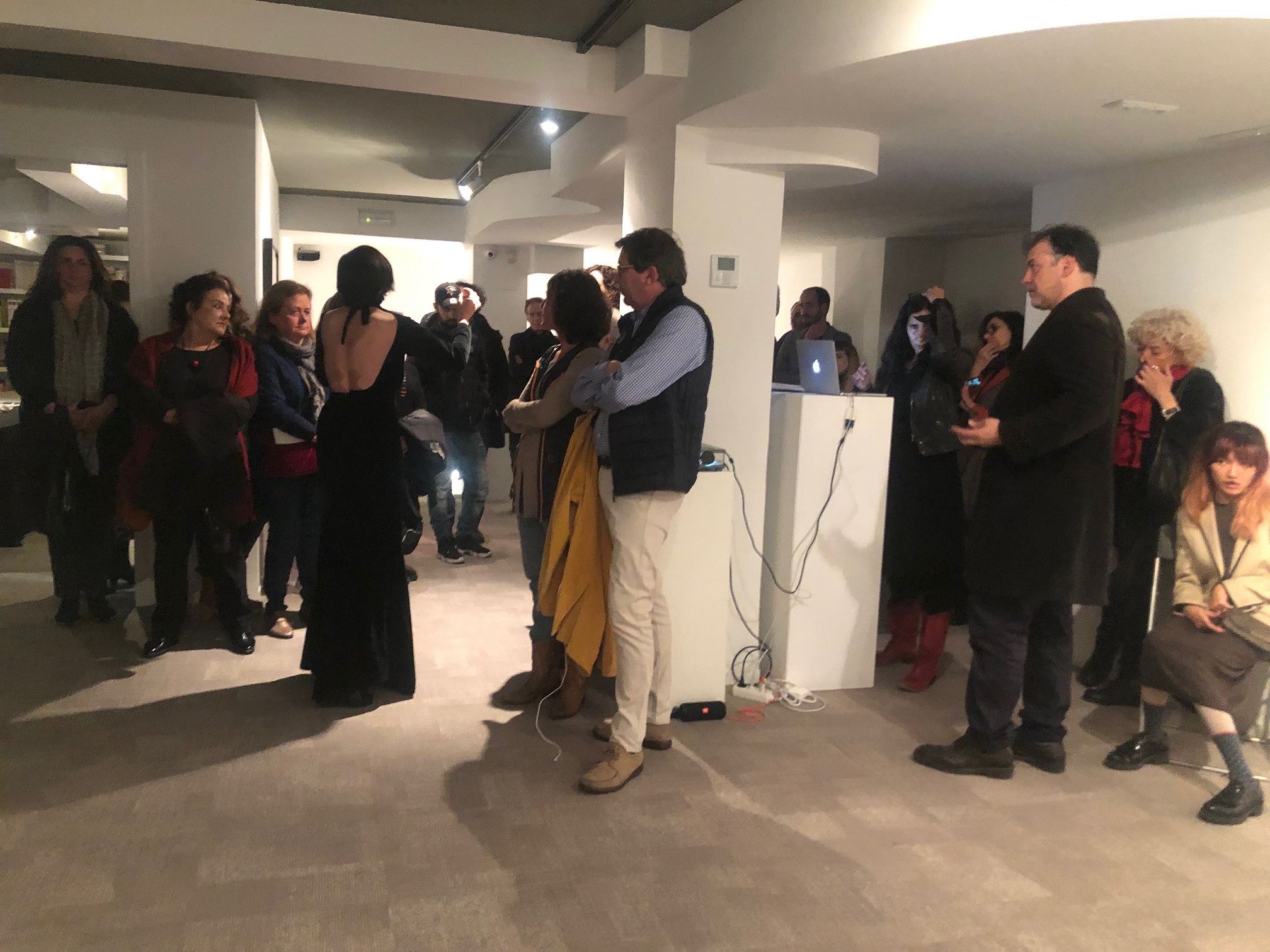 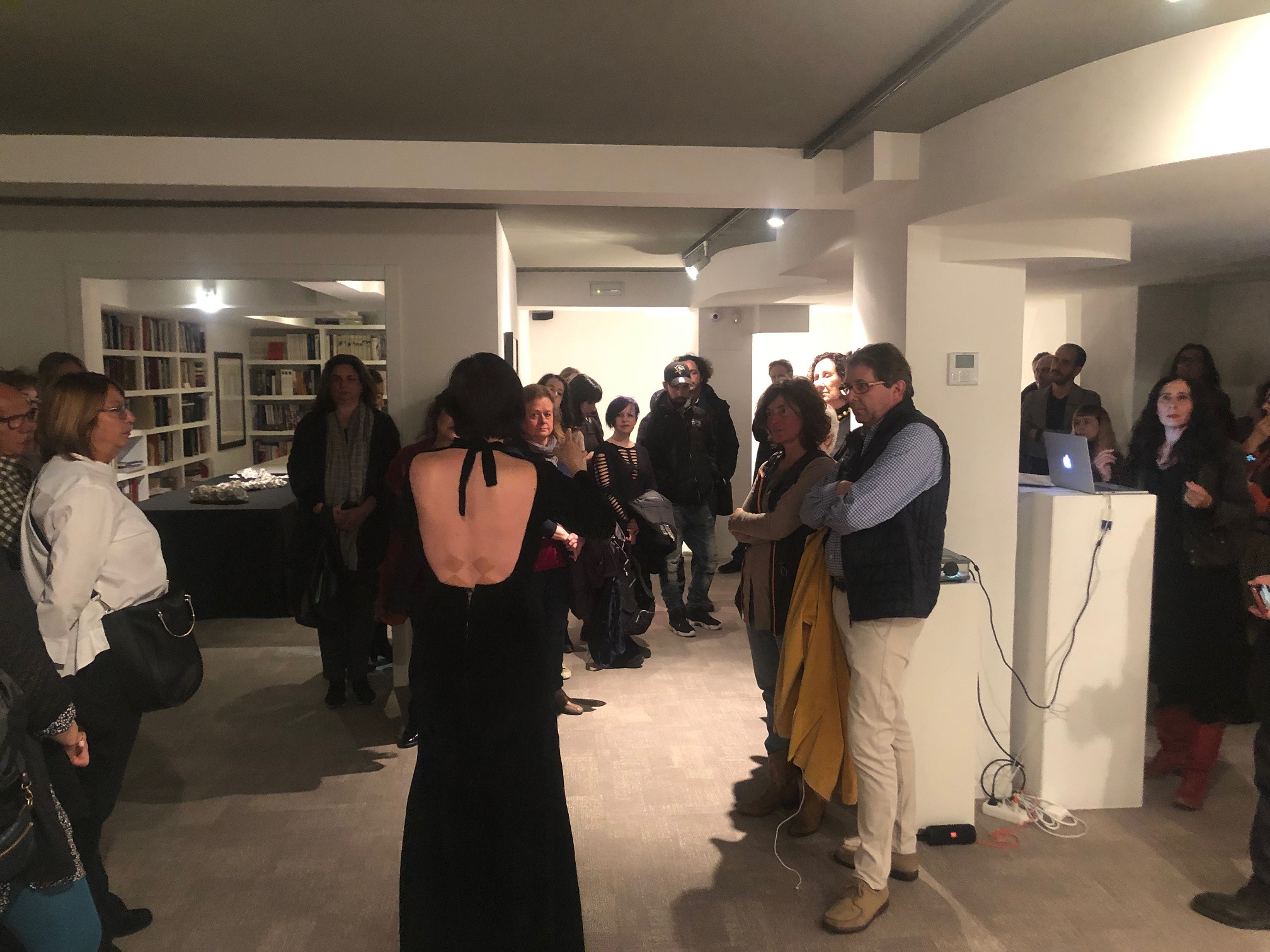 THE NATURAL DARKNESS OF THINGS

“Throughout her twenty-year career, Laura Torrado (Madrid, 1967) has proven to be one of the Spanish artists with the most believable arguments and practice regarding two fundamental aspects of contemporary artistic creation: a deep inquiry into the concept of individual and collective identity, and a physical conformation of the pieces that make them visible and noticeable in the eyes and mind of the viewer.

The origin and principles that rule many of her compositions, and even her performance set designs, are basically sculptural, as much as the repeated use of photography could make you think otherwise.

Since the beginning of her work, her main focus has been on representation, at times personalized in and of itself (her self-portraits impress me), at times via other people, of attitudes and situations that question the established stereotypes of femininity. At the same time, it has deciphered the different modalities of affection; it explores the uncertain territories of dread and fear, breathes sensuality into the impossibility of touch or delves into the dark recesses which exude the collapse and decadence of an era and a culture that dissolve almost without having had time to contemplate their fall.

Her narrative system, crucial for penetrating her depths, is developed disjointedly, alternating or combining coherent verbal expression with gesticulation, the scream and the joy of the game, until they compose broken dramas, which ooze nostalgia, pained amazement and silence. (…)

Among the recent photos is a prolific series, Suspended Life, 2010-2016, whose characteristics strictly adhere to those that define the baroque Spanish vanitas, with their conjunction of declining objects, withered flowers and people lying on the ground in the sleep of death. They also possess a special skin, at times made of a predictable velvety touch and other times of only light, insatiably devoured by the shadows. The dark shots of Suspended Life, acquire a worn yet un-aged skin, deteriorated by the presumed passage of time. (…)”