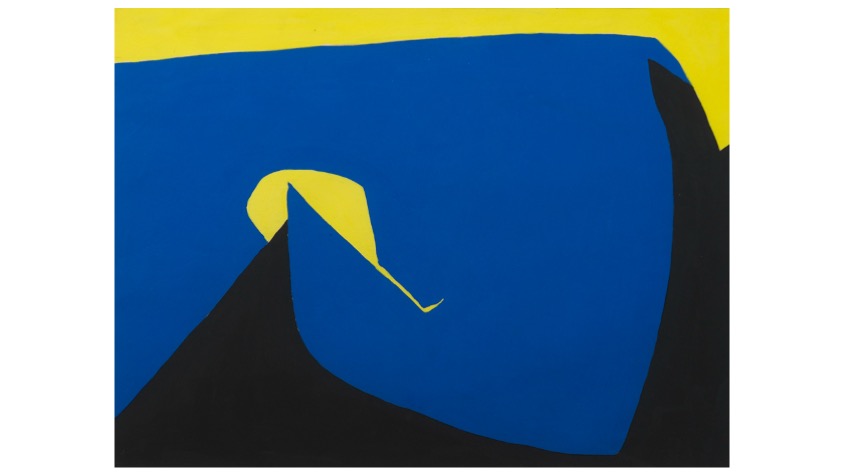 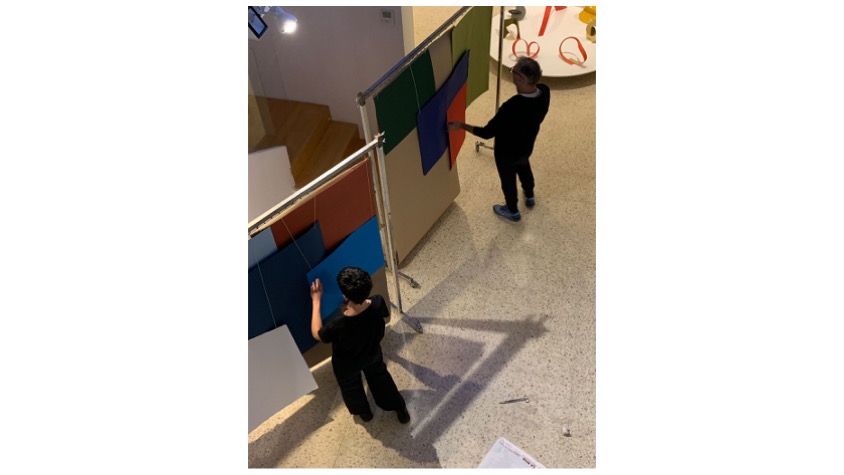 Preparatives of the sound action by Juanjo Guillem.

Freijo Gallery presents a sound action made by Juanjo Guillem, percussionist and artist, in the context of the exhibition Juan Cuenca. A story of many dimensions as a dialogue with the experimental film that Equipo 57 created in 1957.

In times of increasing virtuality, in which film footage is rapidly being transformed into digital assets such as NFT's, Galería Freijo reflects on the moving images that in the 1950's gave rise to abstract images and were canned in the memories of historians and museums. Today, we show these experiments incorporating a sound action by Juanjo Guillem, in dialogue the screening of the film entitled Film Experiencia nº 1. Base teórica: Interactividad del espacio plástico. This will be followed by a colloquium with the participation of the theorist Luis Francisco Pérez, the artist Angiola Bonanni, the artist Juan Cuenca (member of Equipo 57) and, by videoconference, Ramón Mateos, curator of the exhibition.