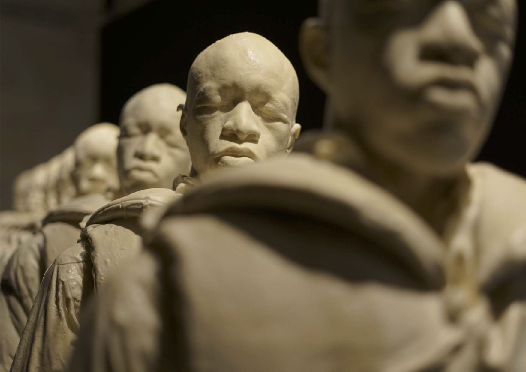 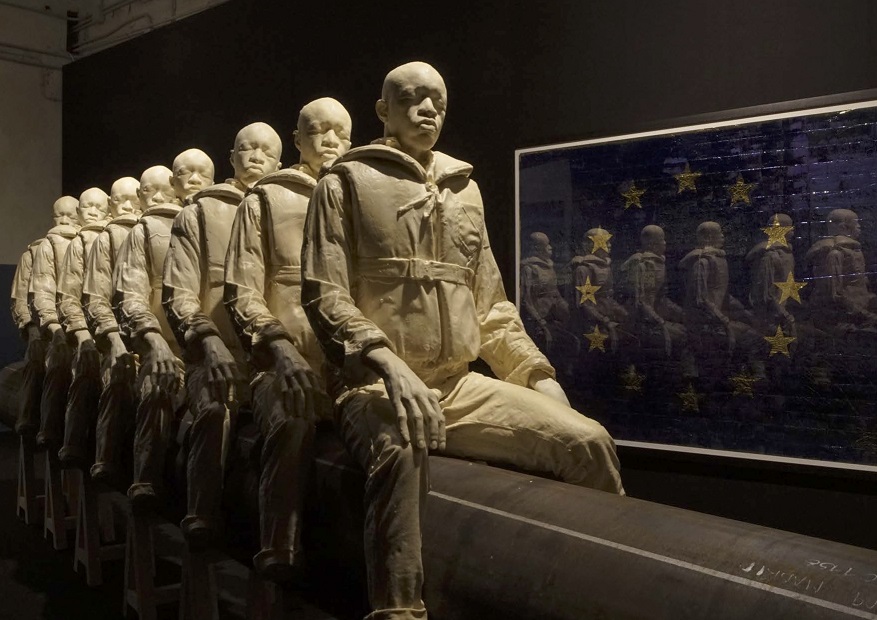 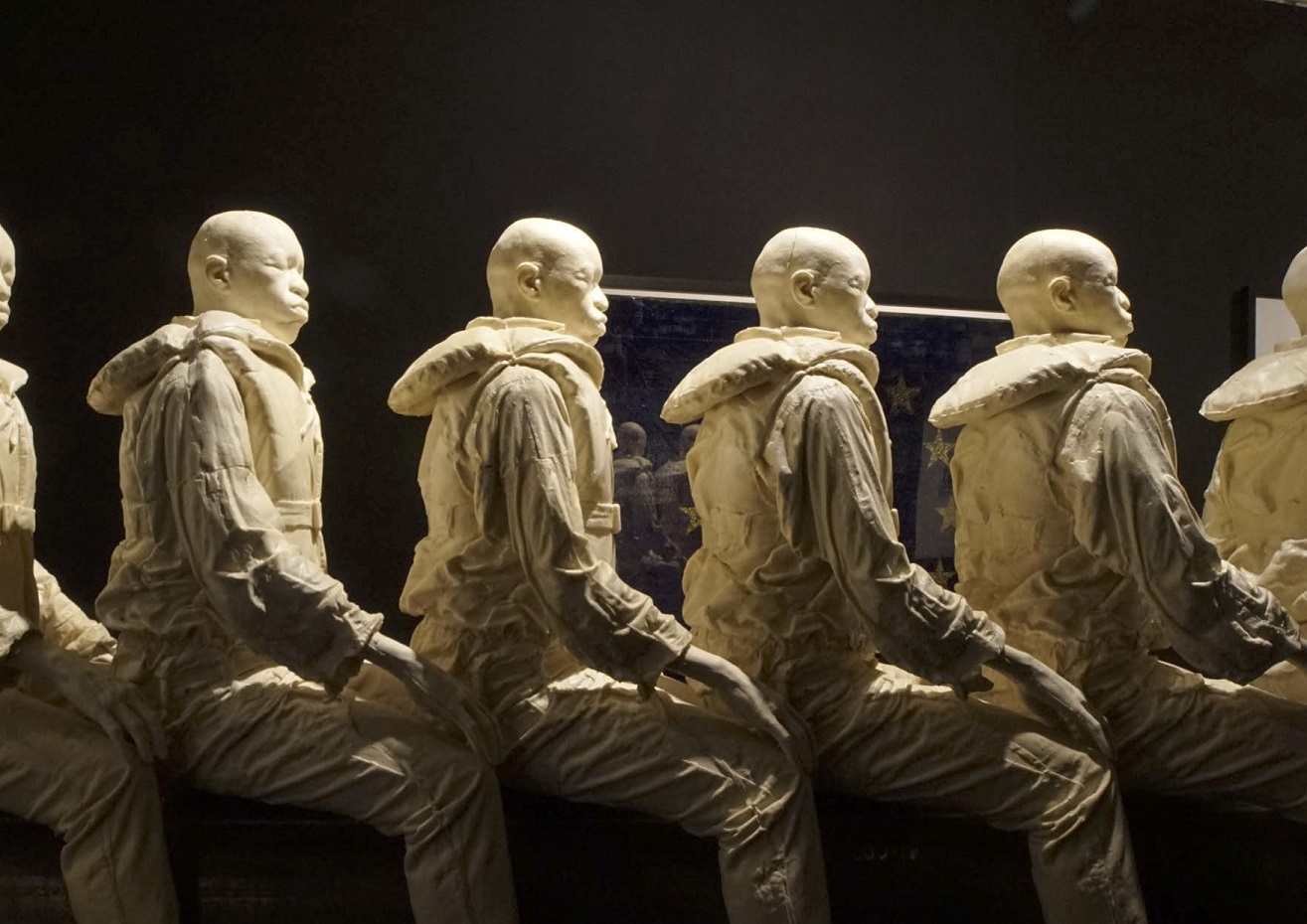 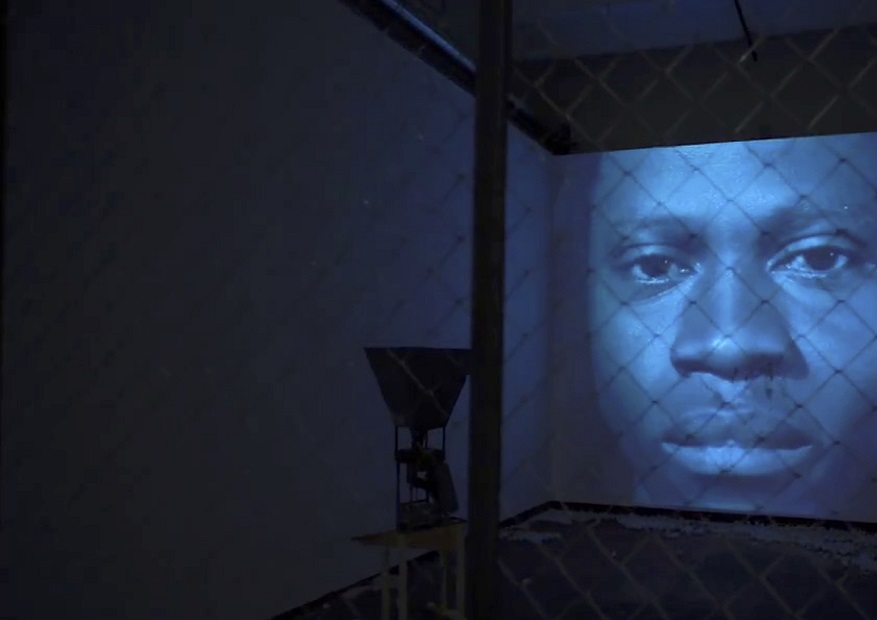 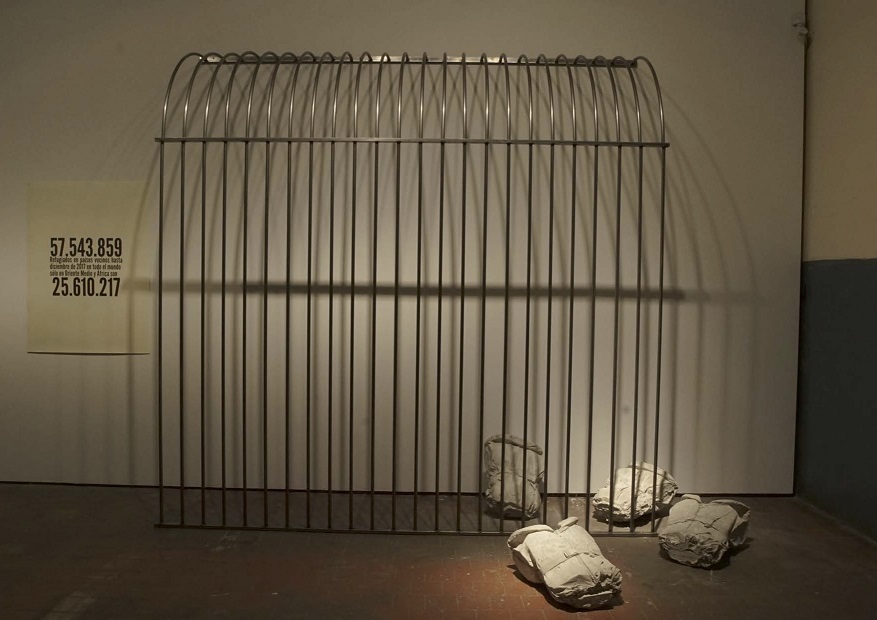 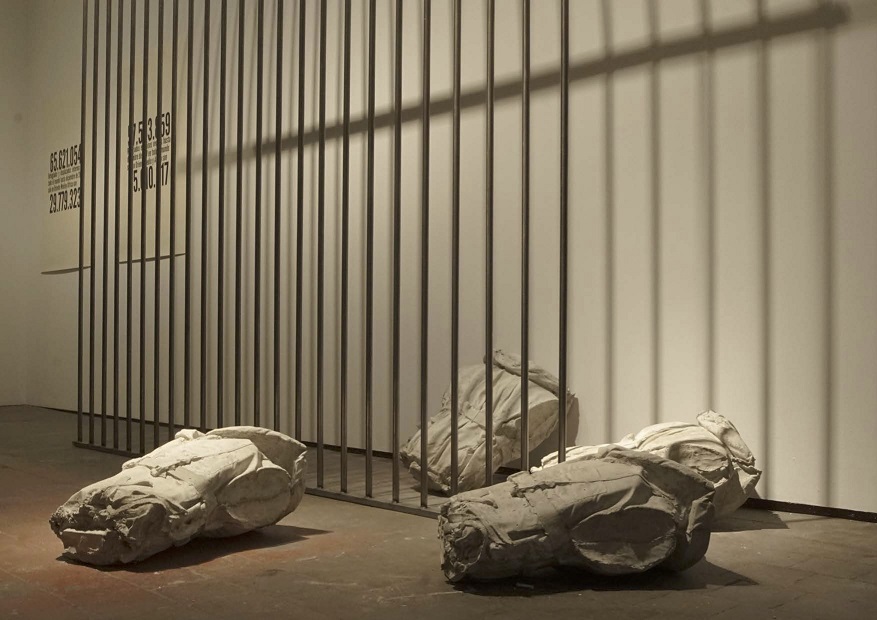 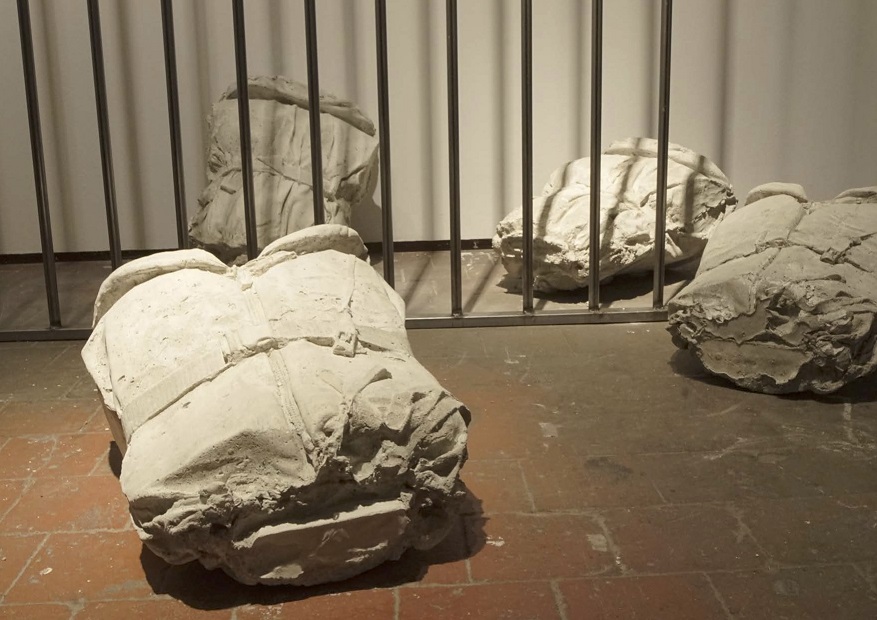 Mateos has a degree in Fine Arts. For many years now he has been working on a project that, although it stems from his personal development, is strongly committed to embracing an artistic approach centred on counterbalancing ideas with the methods of achieving them, so as to build collaborative networks with other groups and artists. Furnished with these underlying tenets not only does he devote his time to his own production, but also to curating, producing and organizing other projects and to publishing magazines.

Invariably the artist has worked on the difficult zone that connects the work of art with the discourse of the real. An artistic model that gathers strategies derived from social activism and struggle and makes them its own, transferring them to the field of artistic creation. It is this trait that fixes the reality of the work of art, not as some isolated and agenerational case, rather as a gesture that is read at a specific moment in time by a particular group and the reality of which evolves with society.

In his most recent work he encourages spectators to question their position as citizens, to take into account their capacity for action and the extent to which they are aware of the state of the circumstances around them, as well as of their ability to change it. Mateos' oeuvre is based on the fact that the work does not evolve independently, but instead is etched into a moment in time, into a social reality in the framework of which it may be understood rationally and dialectically.

He founded the El Perro group and was a member until it disbanded in 2006, and he has also taken part in: II Moscow Biennial, 2007; Memorial, Moderna Museet, Stockholm, 2007; Brave New World, Cobra Museum, Amsterdam, 2007 and Dirty Yoga, Taipei Biennial, 2006.

In 2018 his exhibition R de resistencia o la vergüenza de ser hombre (R of Resistance or the Shame of Being a Man) was shown at Tabacalera in Madrid.