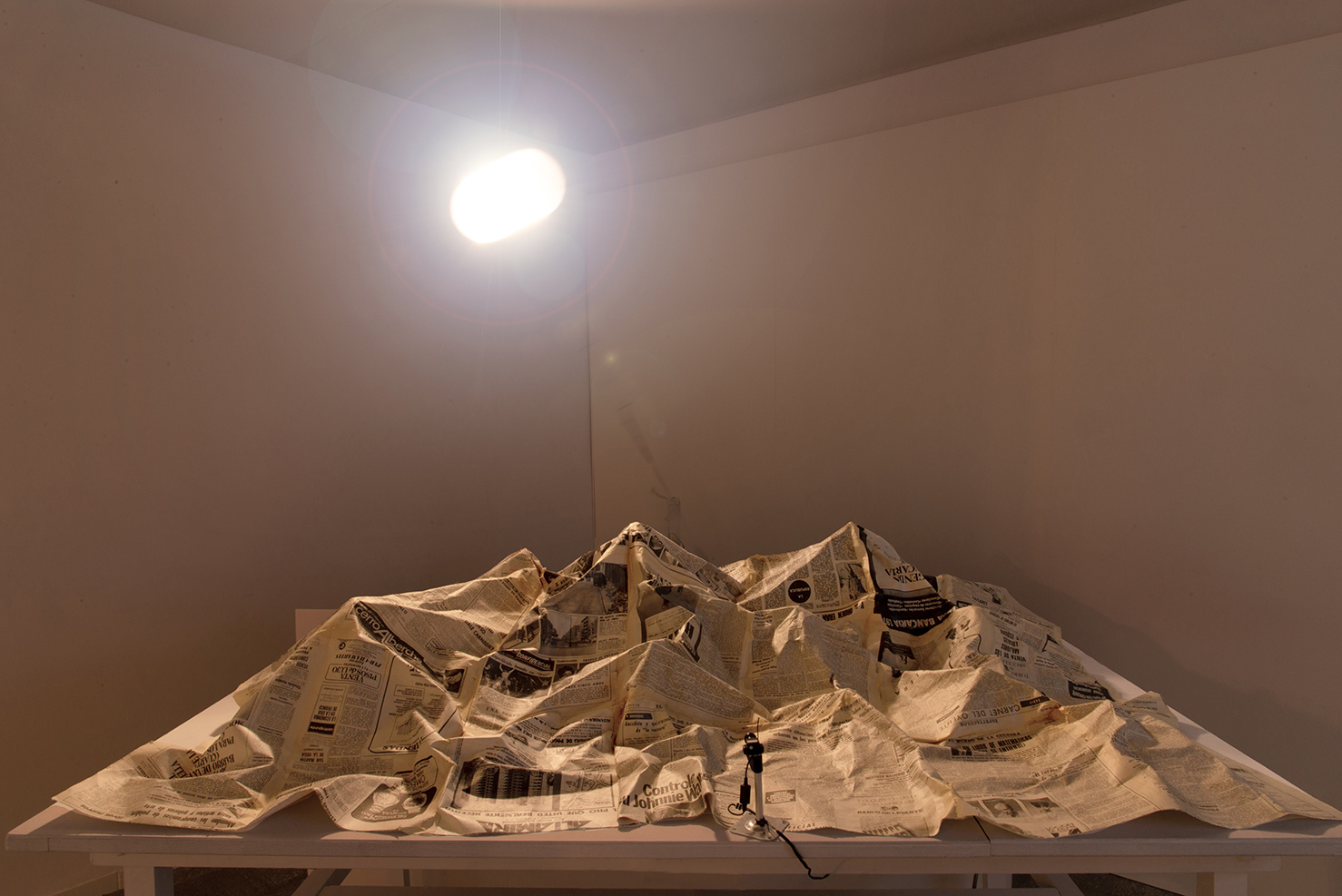 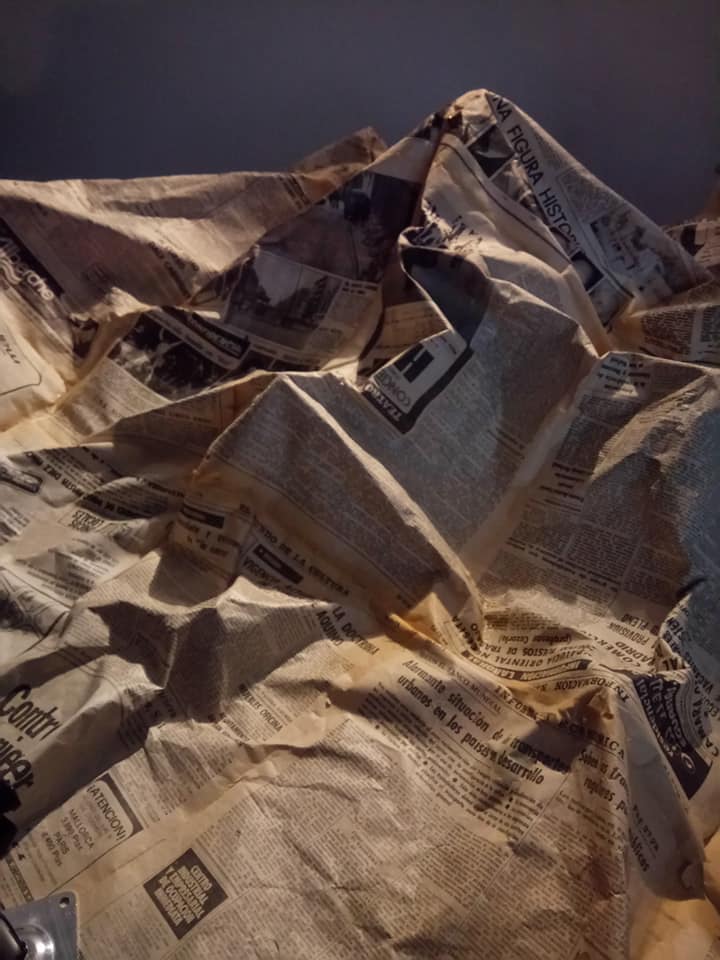 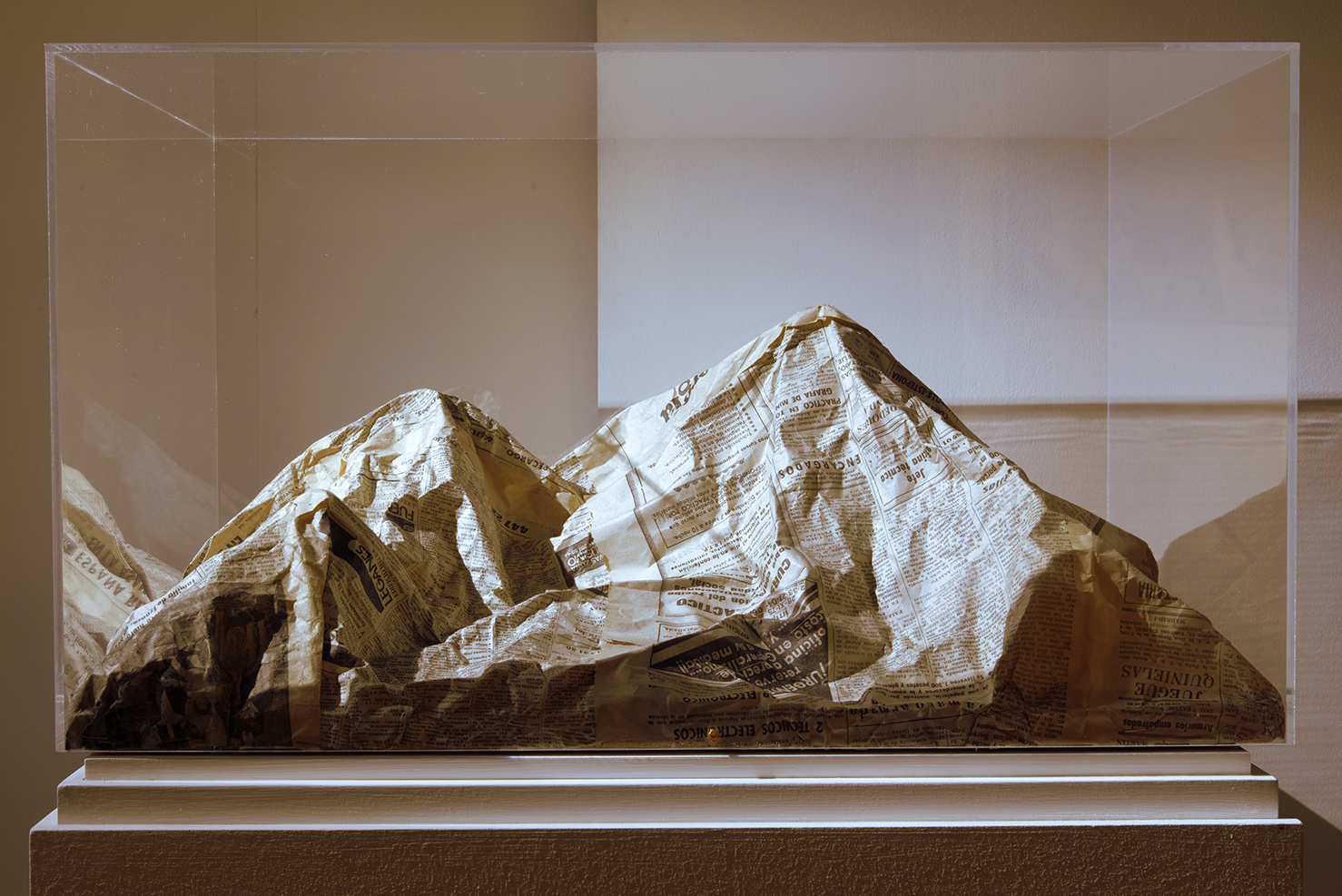 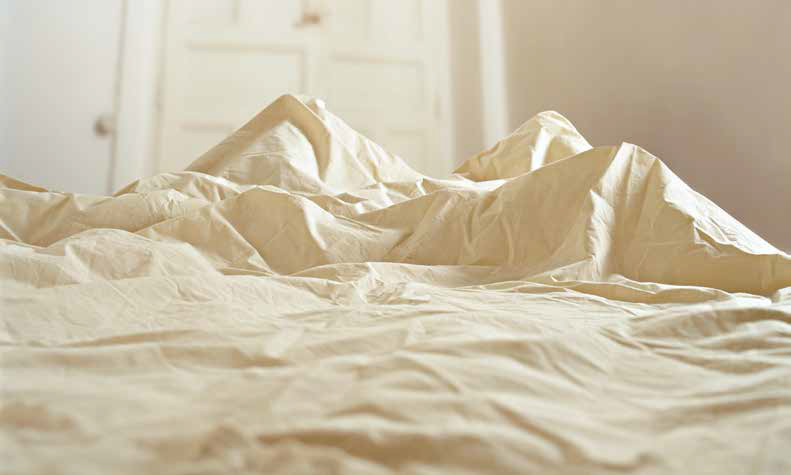 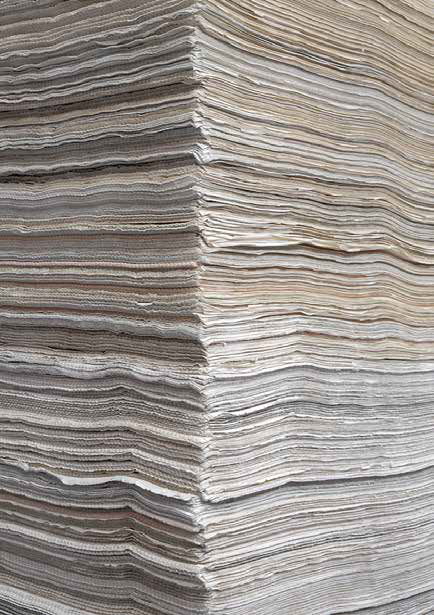 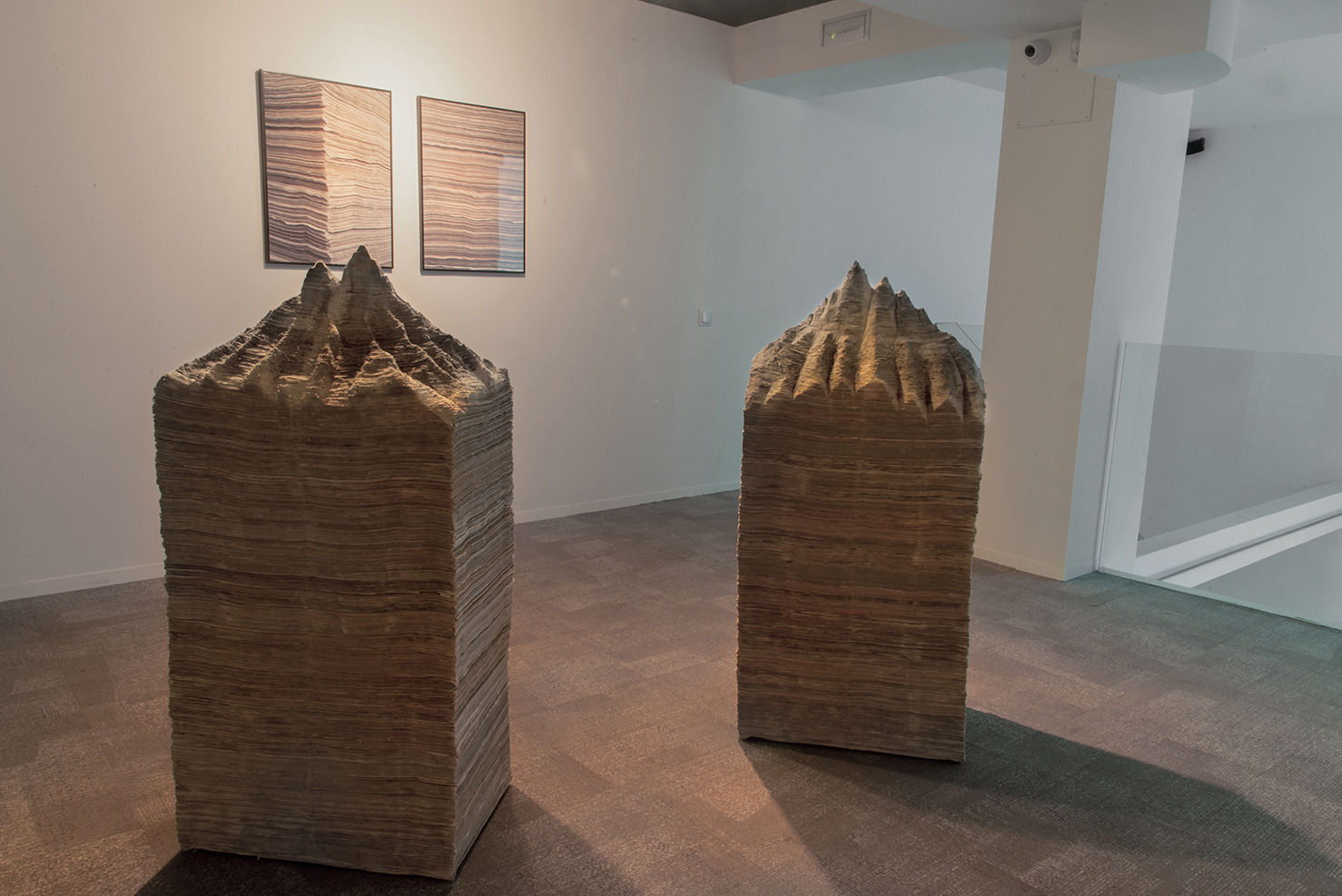 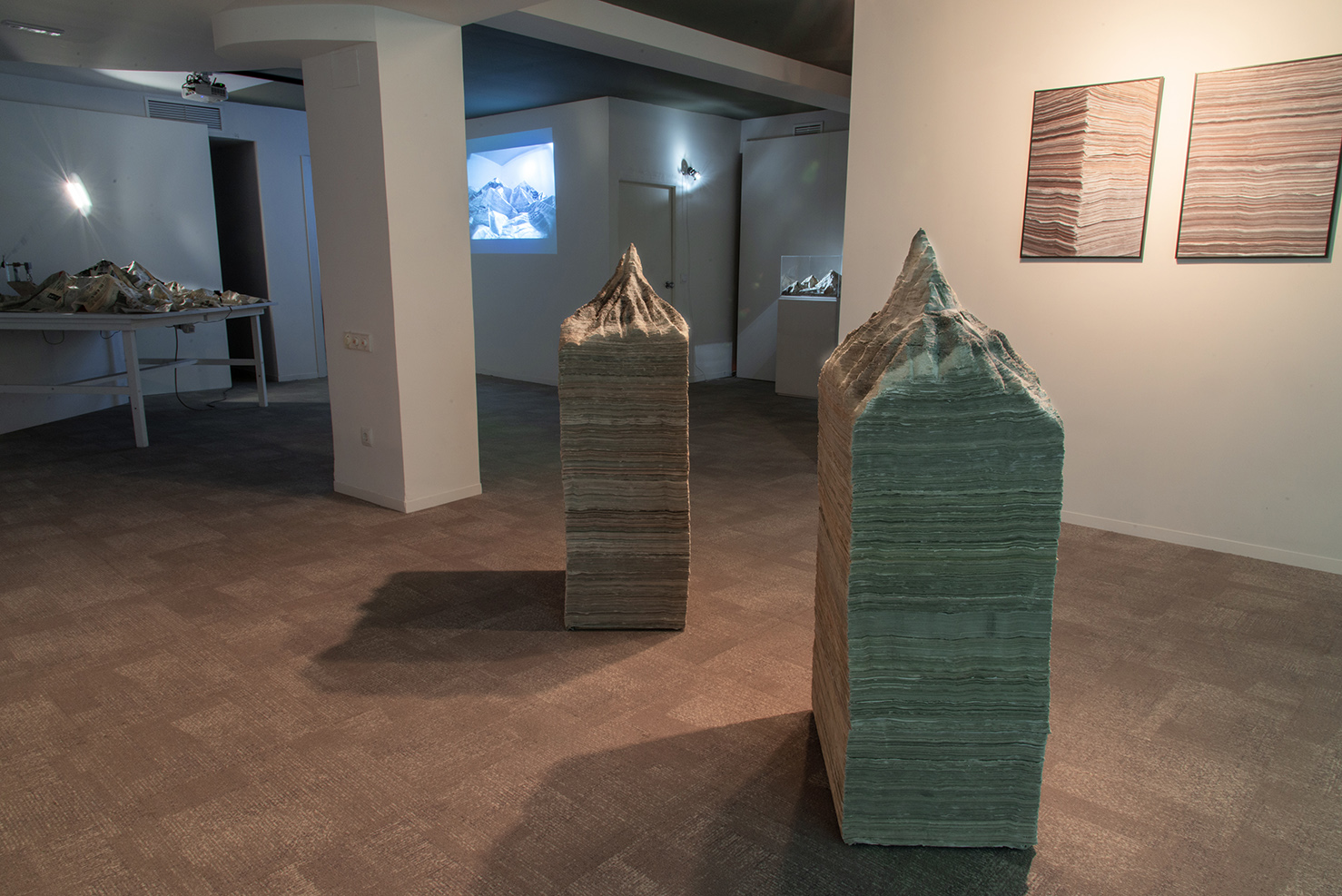 "We are what we read. Our thought is structured from the information and knowledge that we acquire largely by reading.
In this series of works I accumulated chronologically all the press I had read in recent years. I made excavations to establish relationships between past events and try to understand where I was located at that moment and to understand myself. Most of the findings were fragmentary and incomplete, as my memories. The perception that we can have of the past is approximate and skewed.
We know that the metaphors around our memory have referred countless times to the stratum; to speak about the memory of the earth in geology, or about mankind in anthropology, necessarily implies an allusion to the stratified configuration of temporal events. The certainty that the elapse is in a way a concealment, something that not only remains behind, but is irretrievable and referred to -as a future projection- inevitable relation with death.


Thus, time can also be understood as something conclusive. In some of the pieces a temporary void is manifest as an iconographic element of the first order. An important part of the works are shown as phases of an event that could continue, not as something finished, but as an intermediate moment, a stratum at the end, stopped by own decision; a way of approaching time as something fragmentary, something capable of linking instants, but never as an unbreakable uniform linearity."