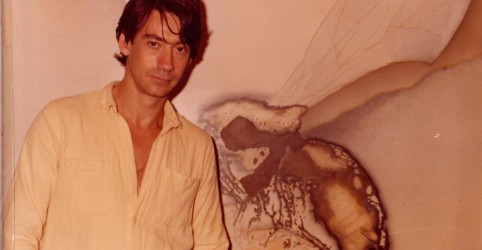 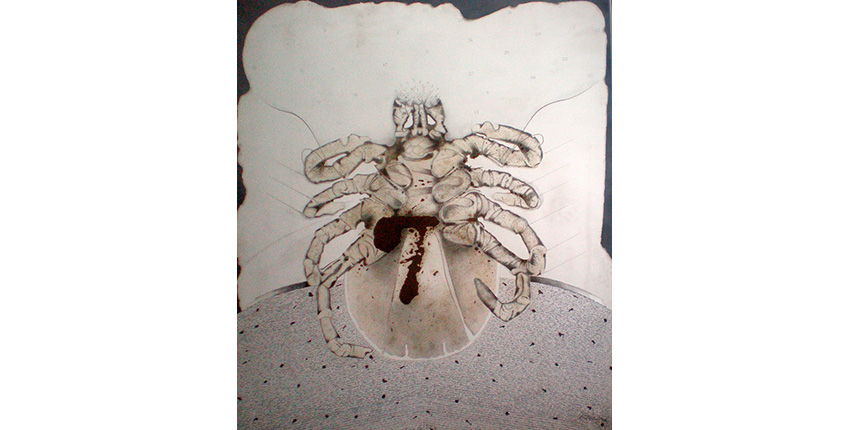 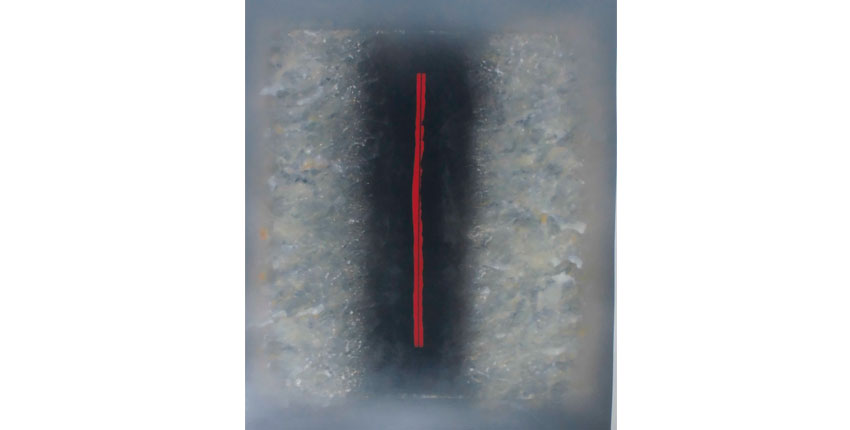 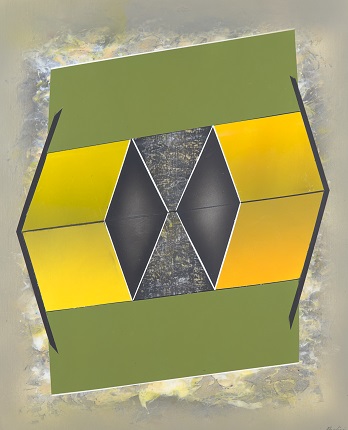 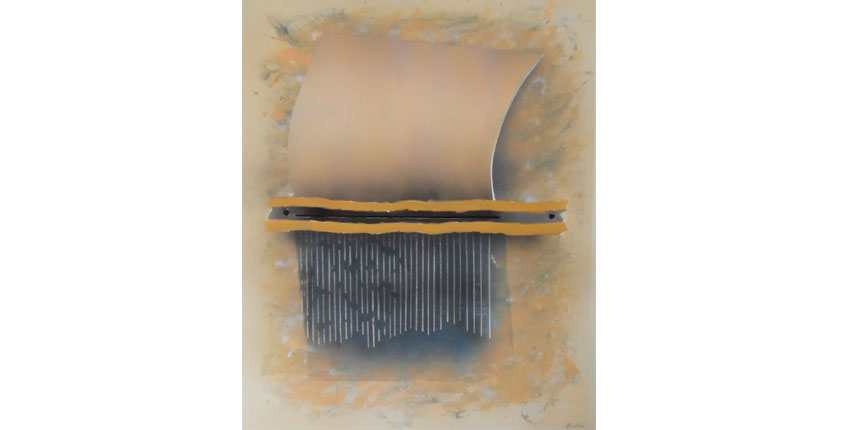 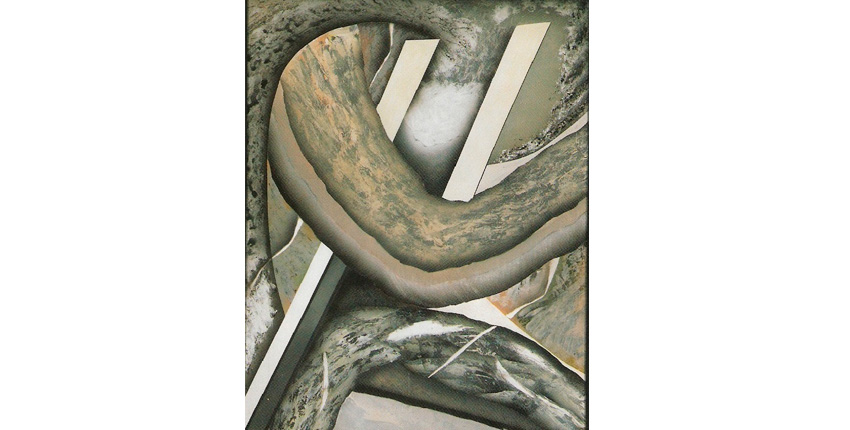 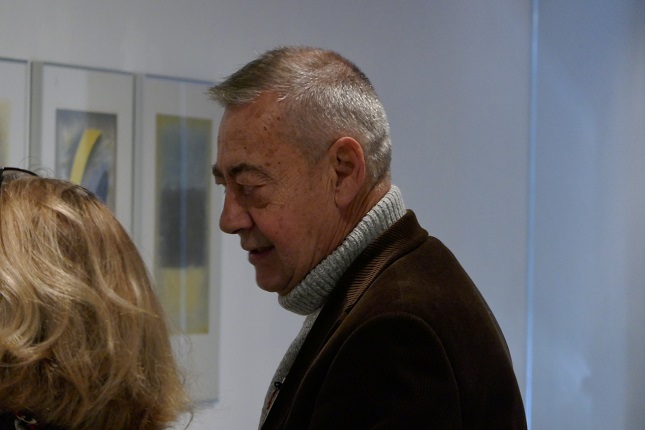 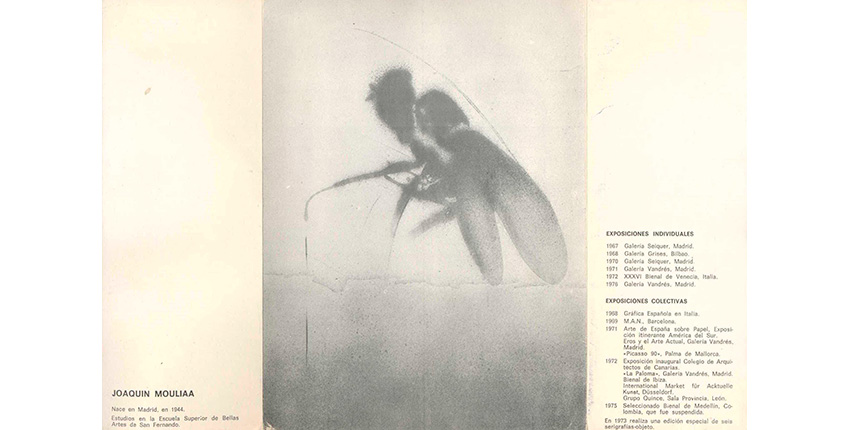 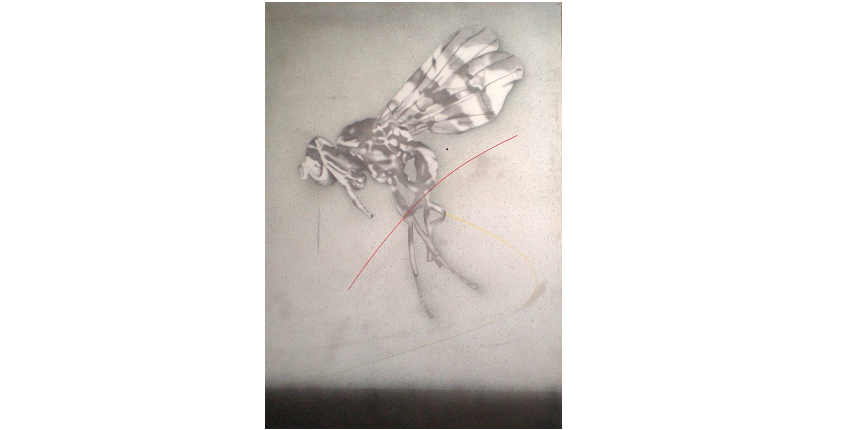 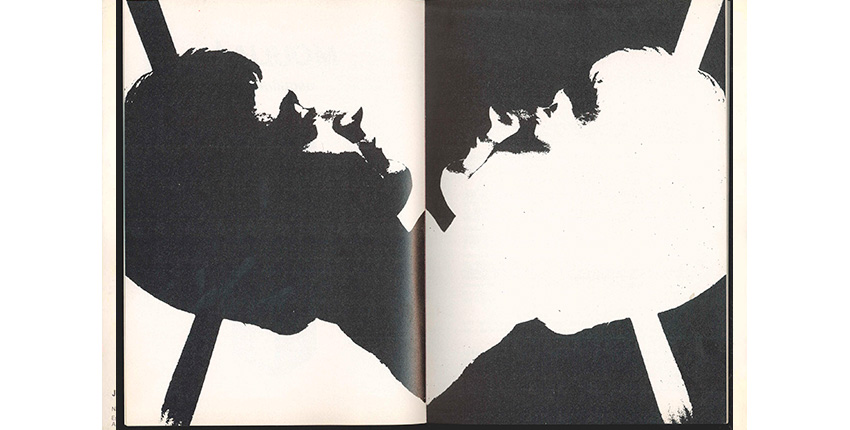 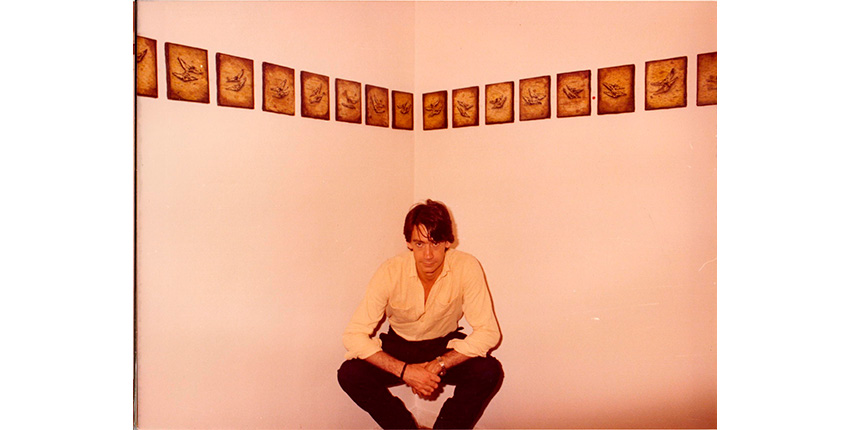 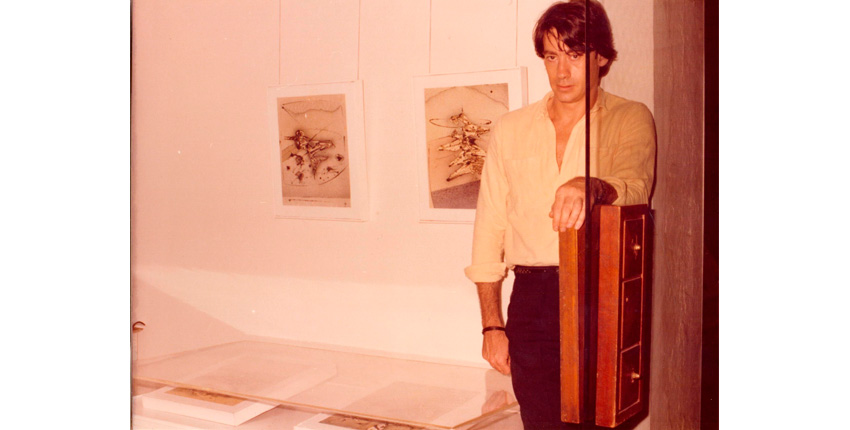 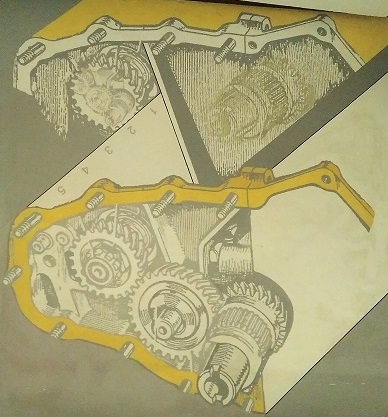 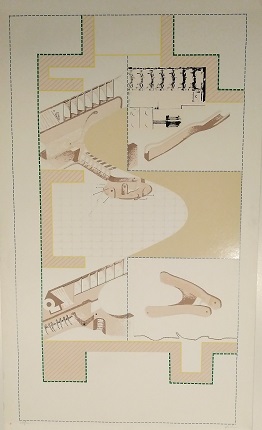 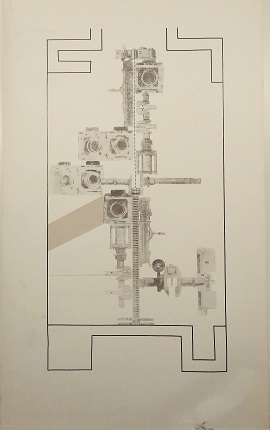 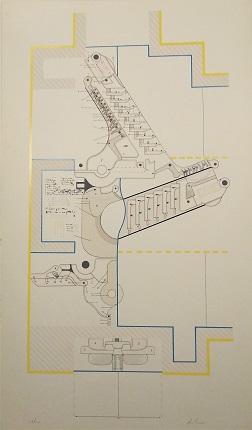 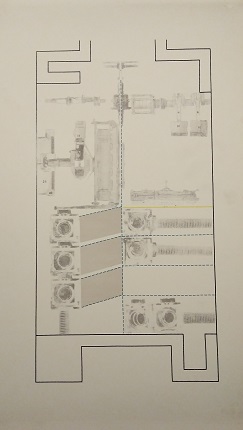 Born in Spain, in 1944.
Studied at the San Fernando Superior School of Fine Arts, Madrid, Spain.

On Precision and its Opposite by José Ayllón

'I have followed the trajectory of Mouliaá since its beginnings. Already in his first works I was impressed by certain characteristics related to his artistic personality, which he has not lost over the years and his logical evolution.

At first, I was surprised by the impossibility of classifying him in a certain tendency. I found no specific influences as usually happens with the majority of young painters, in spite of their open declarations of being “against everything”, including that which they are making use of.

Without doubt, at that moment his work was no better, quality wise, than the work of other artists of his age, but, unlike many of these, it was more restless, much richer in ideas. Therefore, I was immediately attracted by a path undertaken without the need to resort to theories of usage or extravagant declarations, because what qualified his work was solitude, moderation and reflection.

Nevertheless, it is evident that Mouliaá does not intend to make an apology of doubt, but quite the opposite. He is searching for the affirmation of an absolute, although it is true that he suggests various ways of reaching a fulfillment of the integration of existing.'

'Mouliaá is neither an Expressionist, nor a Constructivist, nor the synthesis so characteristic of his generation. His equilibrium encloses the tension of the most possible imbalance. The calm before a storm, which perhaps will not exist, the possibility of an overflowing tachism that is not there. This is the key to understanding his work; the equilibrium that does not repress but evokes the possibility of aesthetic passion, the spatial and metaphysical architecture, which seems to contain a direct gestural hypothesis that does not appear on the canvas. This inaccessible power of attraction, of evoking what is not there is, without a doubt, one of the important pillars of his work...'

'There, in his tight graphics, in his insects, in his aesthetics and sometimes mutable birds, we sometimes feel as if they could be unleashed in the greatest aesthetic uncontrol. It is not a pile of domesticated passions, but of tense and at the same time peaceful acceptances, which contain all the communicative force of that which one feels has been freely chosen and is authentic.'