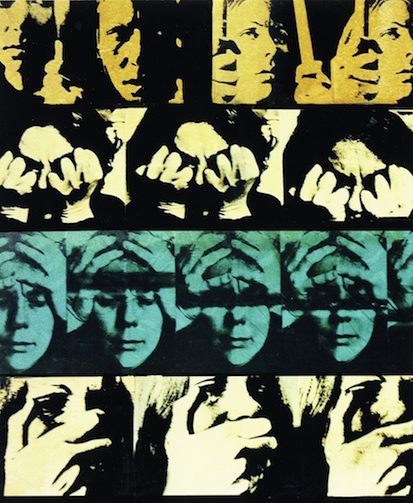 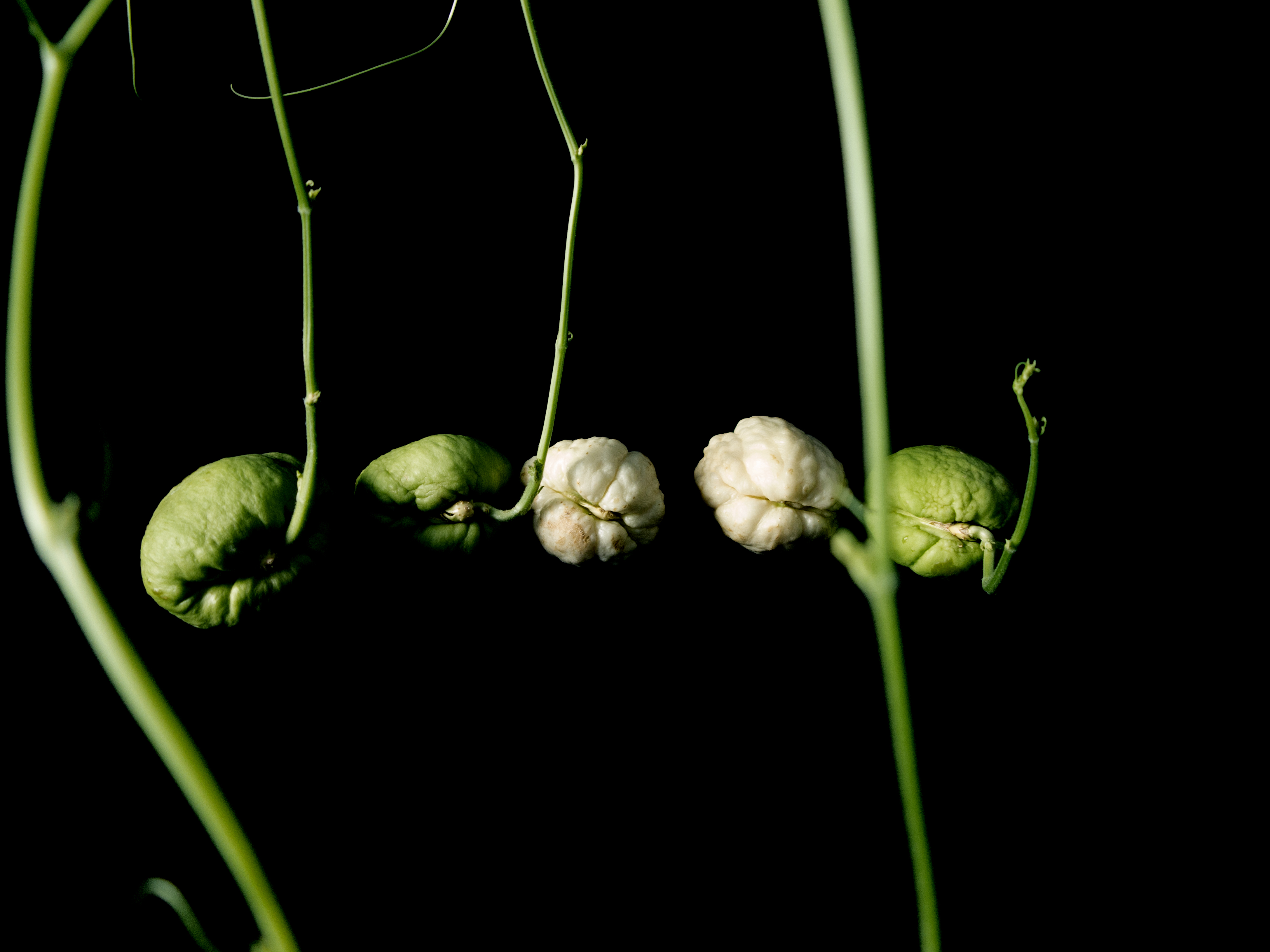 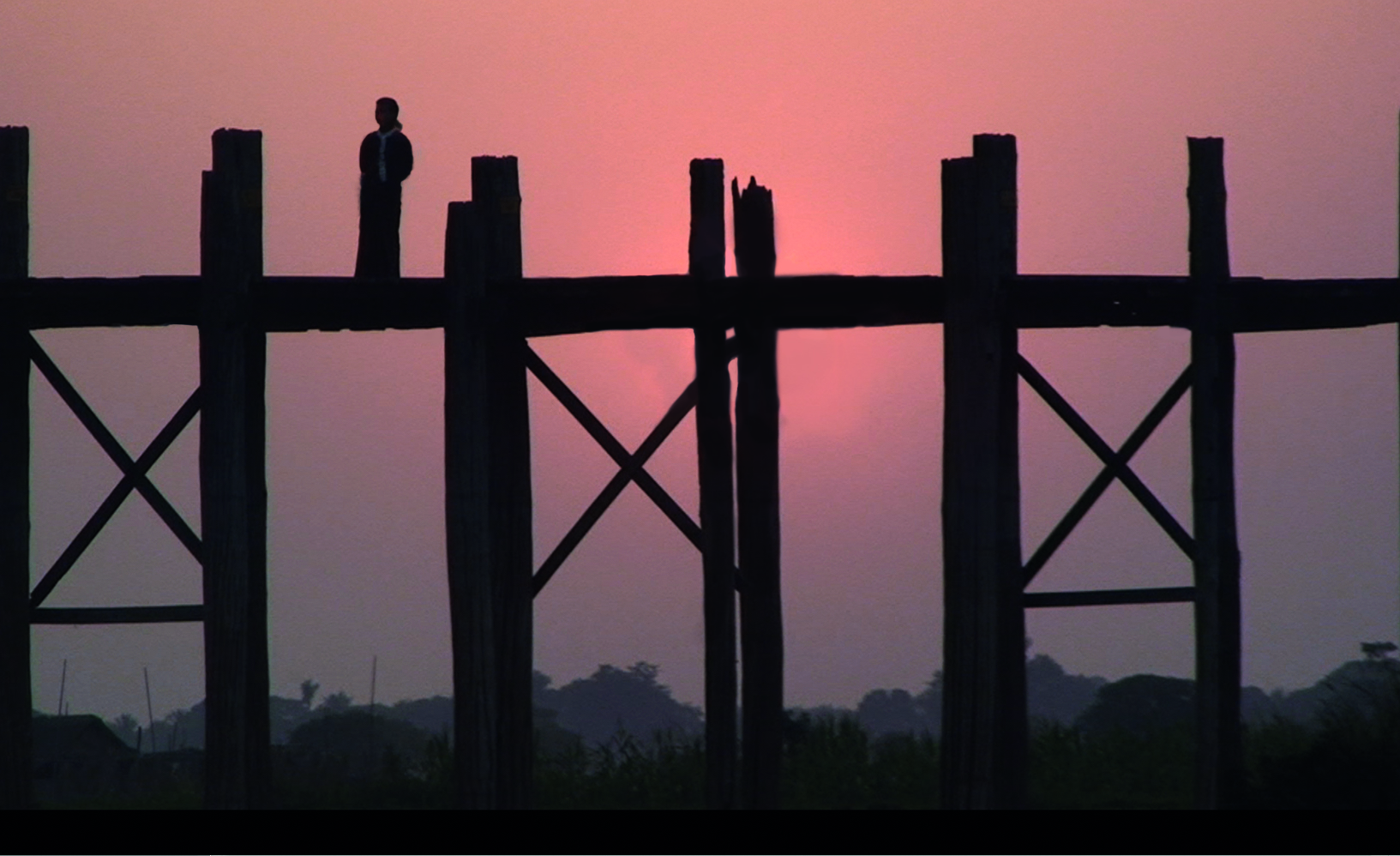 She lived for 10 years in the Anglo-Saxon world, spending two years in Chicago, four in Washington and another four in London.
She began her career graduating on Piano Studies at the Bilbao Conservatory, followed by a Fine Arts degree from the Fine Arts Faculty of Complutense University of Madrid. Moreover, she did a Master at the Art Institute of Chicago and obtained a BA by Corcoran School of Art of Washington DC.
Marisa has been actively involved in the department of Generative Systems at the Art Institute of Chicago since its birth in 1971, following its evolution and trajectory along her founder Sonia Sheridan.
Pioneer in Spain in Electrography and Generative Systems Network, she has developed her complete professional career amid visual arts: the artist uses not only  photography, film and computers, but also the photocopier and fax to create installations, audio-visual projects and photographic series. With all that, Marisa manages to develop her own multidisciplinary language.
According to the theorist Rocío de la Villa, “Feminism, memory and industrial archaeology, ecology along with special attention to marginalization processes, exclusion and precariousness in rural areas are tones that describe her trajectory”.
Her work, mostly articulated around series, addresses social issues, as seen in the series Violence Women, a project she developed in the US in 1975.
Since the beginning of the twenty first century, Marisa has focussed her activity on industrial archaeology. She creates installations made of industrial residues retrieved from diverse factories in the Basque Country and Bilbao's nuclear plant. The artist also documented the destruction of the latter.
During the last decade, she has been wholeheartedly committed to different projects that resulted from a journey through different countries in Asia.  The series “Ellas Filipinas” stands out showing the labour exploitation of the Philippines emigrants in Hong Kong.
Marisa González's work has been shown in more than 50 solo and 100 group exhibitions and her work is represented in both, private and public museums and international institutions.