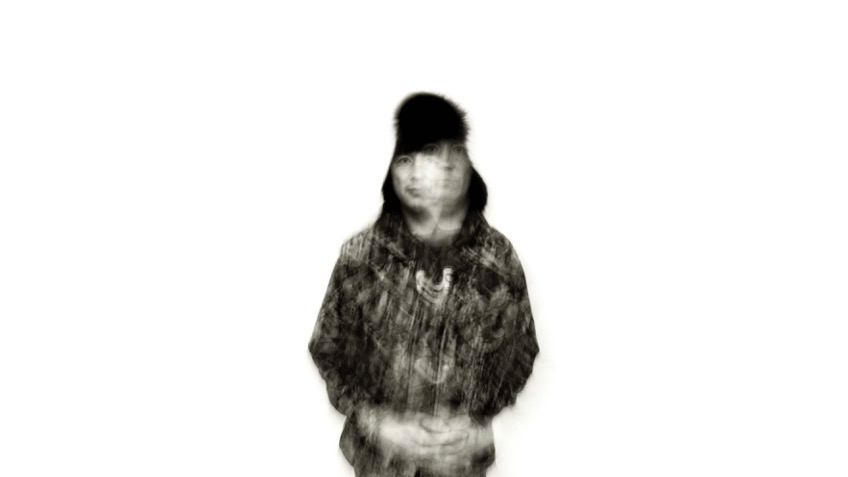 Patricia Almarcegui has published an article in ABC Cultural about Álvaro Laiz's exhibition at the Museo Universidad de Navarra, entitled The Edge.

"The Museo Universidad de Navarra proposes an encounter between art and walking. Hamish Fulton and Álvaro Laiz, as in the stories of pilgrimage, trace new maps of travelers. We are the places we travel and the journeys we undertake. [...] 'The Edge' is the title of Laiz's work, the result of his journey through America, from the Bering Sea to Tierra del Fuego, in which he explores cultural traditions and meets diverse communities. A journey that leads him to focus on the importance of common ancestors or forefathers and the relationships between genetic and cultural heritage. Coming from the documentary narrative of photojournalism, he expands his work to multidisciplinary art with various formats of expression that now bring new rhythms, spaces and temporalities to extend his research. [...] For Laiz, the environment is a character and has wounds. In his series 'Totems' he processes images of the planet Mars taken from space and compares them with the darned skins of the tents of the inhabitants of Chukotka. In this way, he compares the cartographies inscribed on the reindeer skins with the scars on the surface of the planet. In 'Postcards for Tomorrow' he presents the effects of human destruction on the nature of the American continent. In this way, practically invisible connections are created between the pieces that give unity to the work and link themes such as traditional culture, nature and technology".