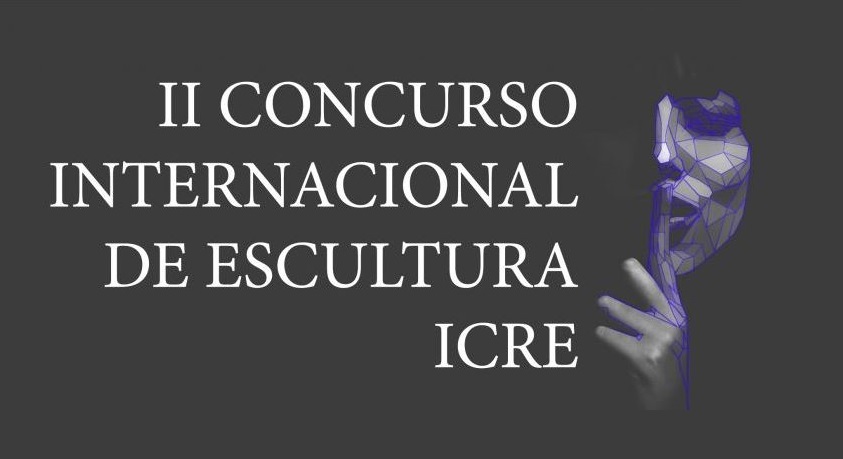 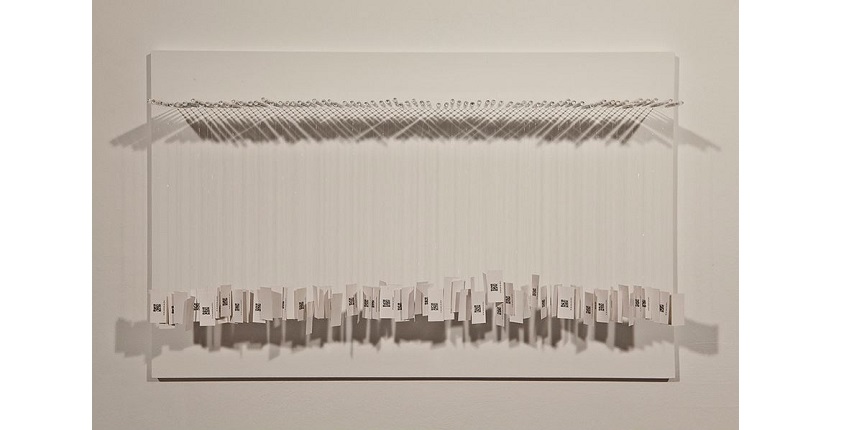 The jury of the II International Sculpture Contest ICRE, formed by Gerard Mas (sculptor), Judit Subirachs (art historian) and Àlex Susanna (art director of the Fundació Vila Casas), has reached the unanimous decision to select 24 finalists, among them our artist Rocío Garriga, for her work "A year in minutes of silence" (2013). 72 sculptors of 9 different nationalities participated.

The selected works will be part of an exhibition that will take place in the Cloister of the Monastery of Sant Pau del Camp in Barcelona between June 17 and July 18.

At the opening ceremony, next Thursday, June 17 at 8 pm, the winners of the first and second prizes will be announced.