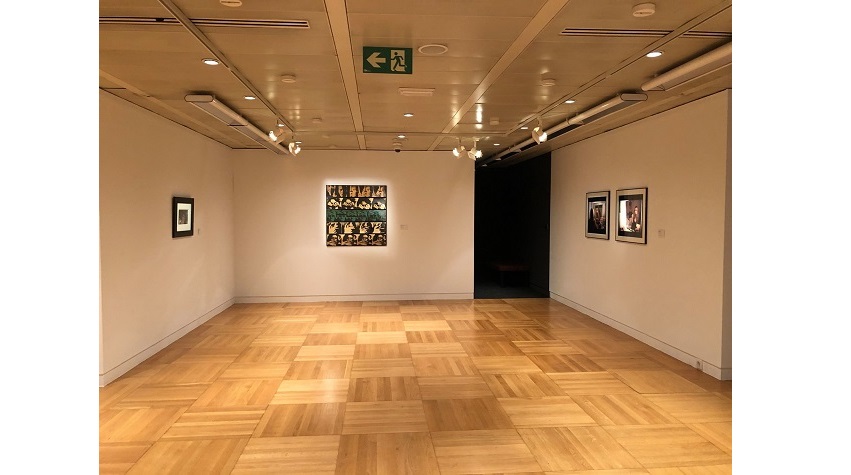 Our artists Marisa González, Elena Asins and Concha Jerez are part of the group exhibition entitled Transformations. Women Artists Between Two Centuries. The opening took place on January 31 at Espacio Cultural CajaCanarias in Santa Cruz de Tenerife and will remain open to the public until March 28.

Transformations presents us polyvalent characters and shows the transmutation that exists in the position of women in the most recent history of art, an evolution evident in both its properties and appearance. The work of our artists will be presented alongside the work of artists such as Louise Bourgeois, Ana Mendieta, Nancy Spero, Cindy Sherman, Tracey Emin, Rebecca Horn and Marina Abramović, among others.