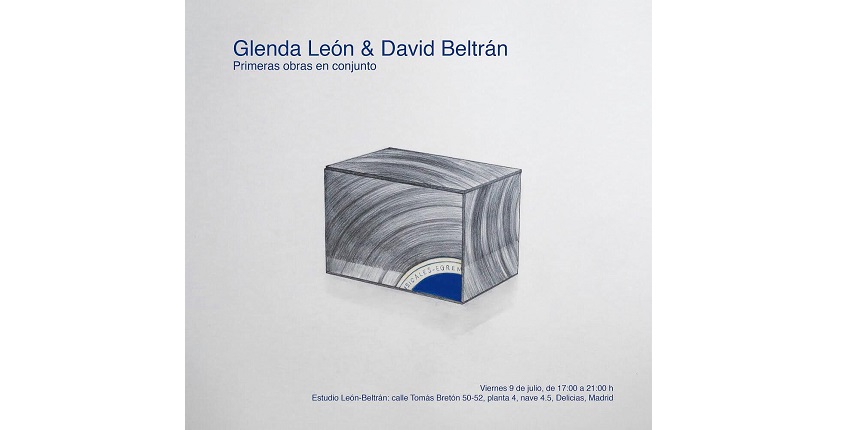 For the first time, the artist couple Glenda León and David Beltrán join forces to create together. While confinement separated many, it has helped others to be even more united. After 8 years of sharing, working in the same space but on their own projects, they have decided to test what it would be like if they joined their life trajectories. On the one hand, Beltrán with his 12 years of academic preparation in the Visual Arts in Cuba, his participation in performances that range from musical projects to experimentations with the body; and on the other, the diversity of teachings that León has undergone, from classical Ballet, Visual Arts, New Media, as well as personal spiritual experiences. These "illuminated" drawings are the result of this unique confluence.