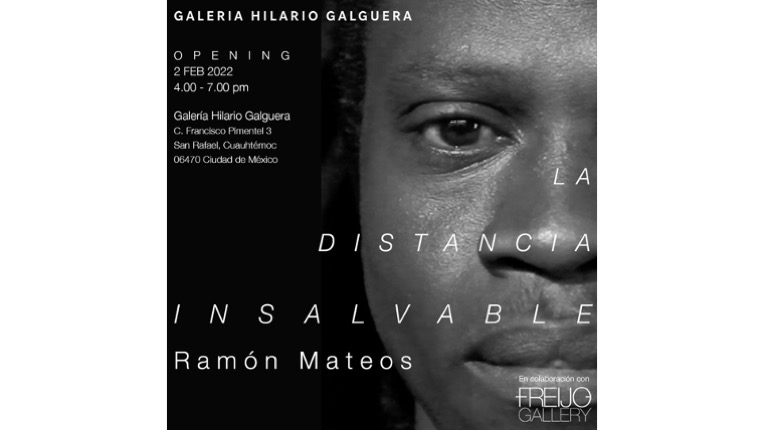 One of the main pieces in this exhibition, X, consists of an installation of 80 pieces made of concrete, using casts taken from the backs of different people, who for various reasons live on the street, expelled by the system from its records and now known as "homeless" people. In these casts, details such as skin, wounds, hair and shapes are accurately recorded. The installation of the backs will be placed on the gallery floor, forcing visitors to step over them. We also present a video piece, Las improbabilidades infinitas (Infinite Improbabilities), in which our gaze is reflected and identified in that of strangers, raising questions about our own situation in the world and its causes. Finally, we include Bandera (Flag), a large format drawing made in ink on polypropylene thermal blanket, where, through repetitive gestural acts, its surface has been covered until only the shape of the stars of the European flag is visible; the medium is a blanket like the ones used to treat hypothermia of illegal migrants picked up in the Mediterranean.