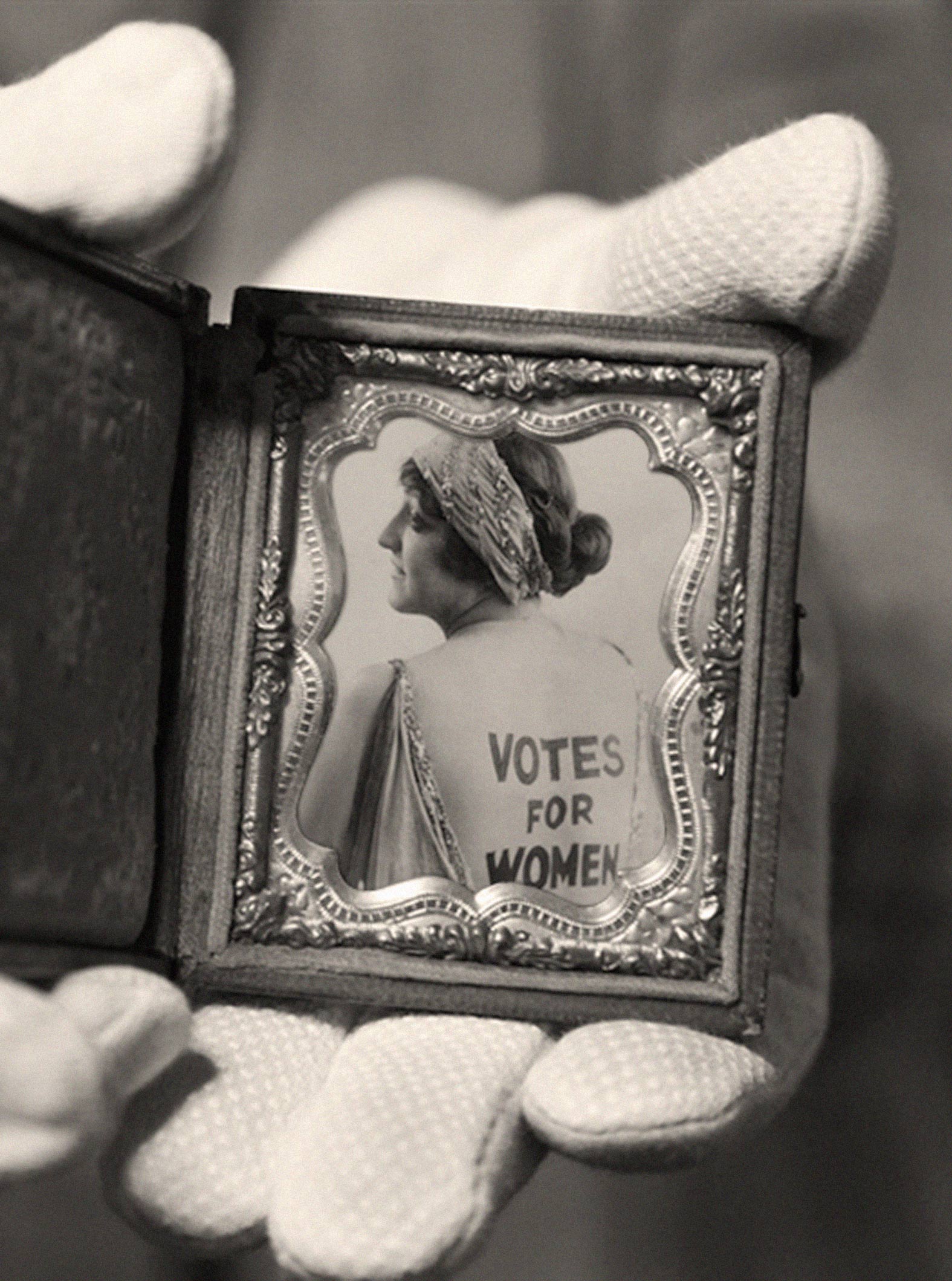 By combining archive, postproduction and fake, the works of María María Acha-Kutscher(Lima, 1968) aim to resignify new meaning to those imaginaries that have constructed a discriminatory, detrimental history of women since the invention of photography, in which they appear as if pushed into the background within hegemonic, paternalistic narratives.. The exhibition includes eighteen photographic collages and the installation 365 Days (2012), which traces a sequence of images in the form of a year-long diary that invites the viewer to establish associations based on their particular iconographies. The colourised collages of Les Spectaculaires  portray women pathologised as “abnormal” by the clinical, theological and social systems at the time. Derruidas (2011) portrays two women in two ruined architectural spaces, perhaps recovering some object before it is lost forever or maybe bidding farewell to their former places of residence. Series 2 (2011), 3 (2012) and 4 (2013) represent a tour through household rooms, places of socialisation and areas of entertainment or knowledge, in which women can be seen in various attitudes, at times imbued with a certain pathos of melancholy and at others deliberating or absorbed. Maybe 1 (2015) portrays a woman surveying an urban landscape from the cornice of a building. Factory chimneys, church spires and housing rooftops can be seen in the background. Her audacious silhouette appears set against a sky of industrial pollution and uniform clouds, against the productive pulse of new capitalist cities.