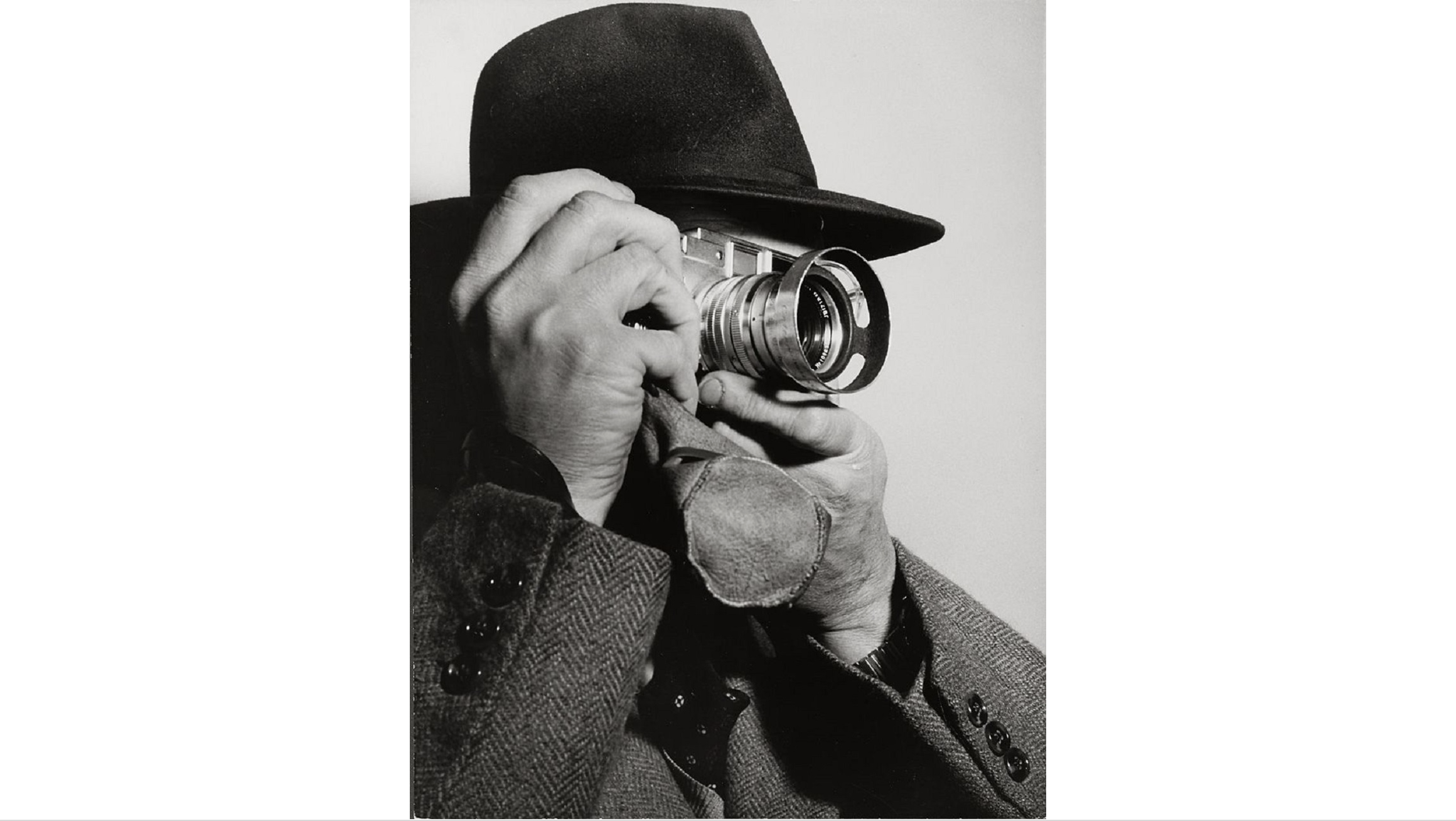 Fame and Anonymity. Portraits is a group exhibition that is part of the Off Festival of PHotoESPAÑA 2022.

Portraiture has dominated and defined the medium of photography from the very beginning, as seen in the daguerreotypes of mortuary portraits from the mid-19th century. Since its origins, a close link has been established between photography and memory, between photographic traces and portraiture, in its multiple modalities: photographs of famous people, celebrities, anonymous characters, self-portraits, etc.

This selection of works establishes a dialogue between modern and contemporary art, between Europe and Latin America, between the unknown and the familiar. Anonymity plays an important role in photography also since the beginning, immortalizing shadows, silhouettes and faces of unknown, anonymous people, which contrasts with the ubiquity of the self in the media in the current digital era, where selfies, with their respective names and surnames, have invaded the 21st century landscape, an aspect that has not passed unnoticed by contemporary artists such as the well-known Amalia Ulman with her appropriation of the selfie culture on Instagram.

Identity and photography have been intertwined since the invention of the photographic medium, establishing a clear union between the body (the self) and technology. Nowadays, this becomes more evident when the camera becomes an inseparable part of our body and our social relationships, like a prosthesis, like an extension of our arm, which accompanies us in our daily lives and turns us into cyborgs, into technobodies in a permanent (self-)portrait.