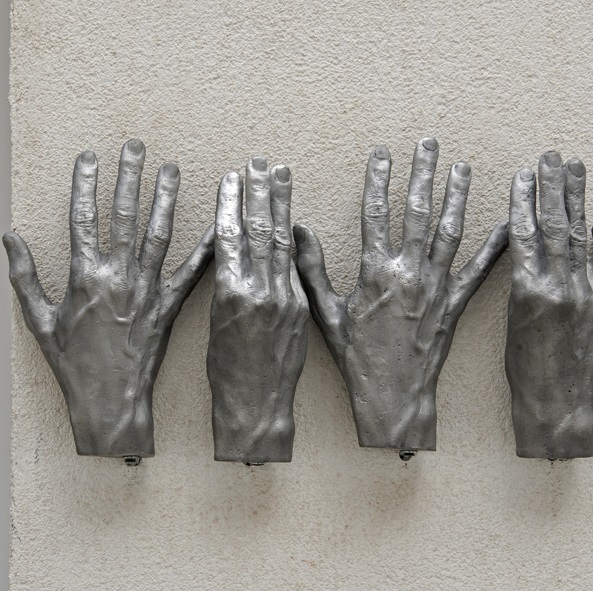 Minor measures: The distance traveled when the coffee approaches the lips, on August 11, 1994. Barcelona, 1994 Aluminum foundry. 21x21 cm every inch 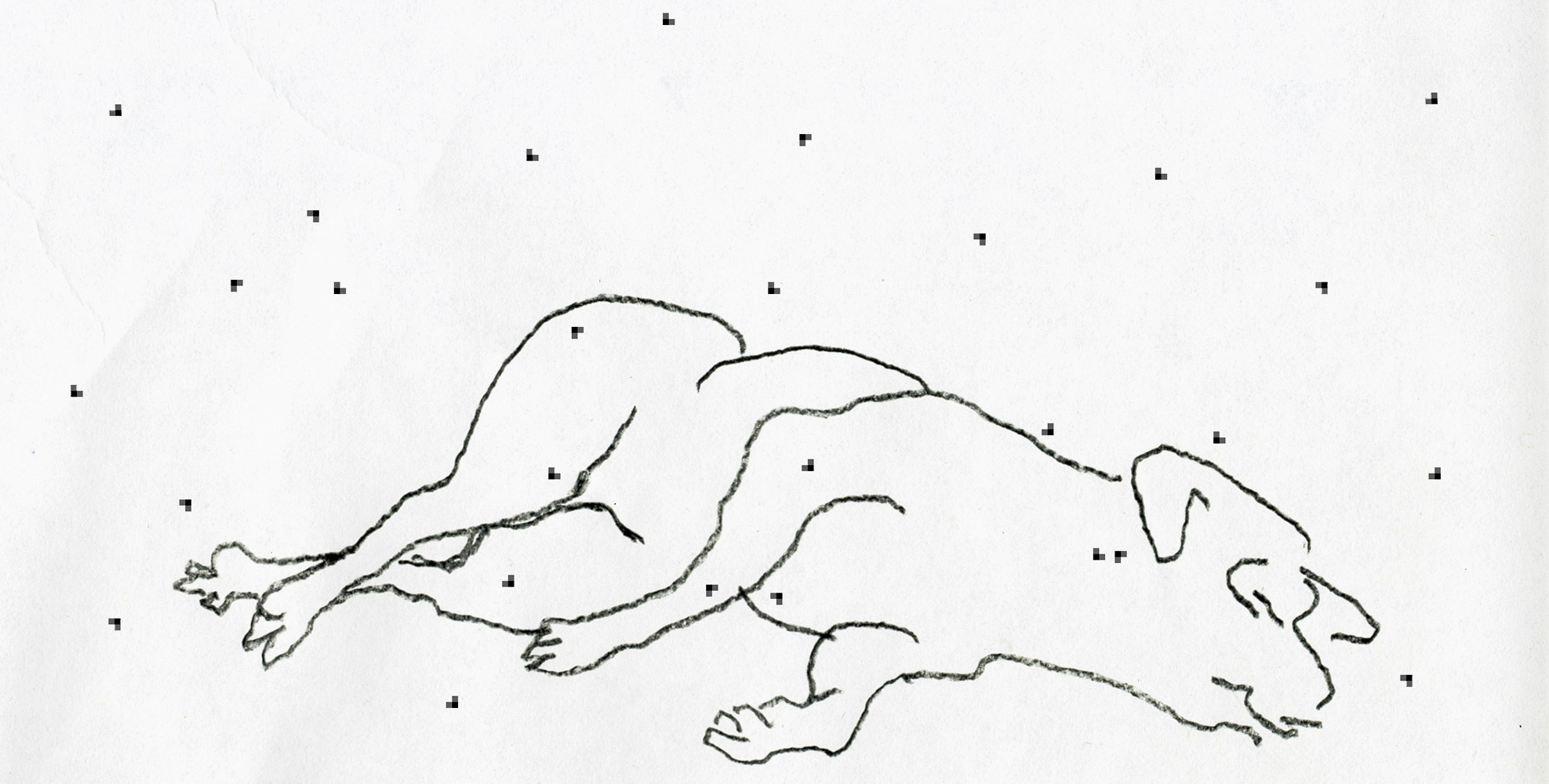 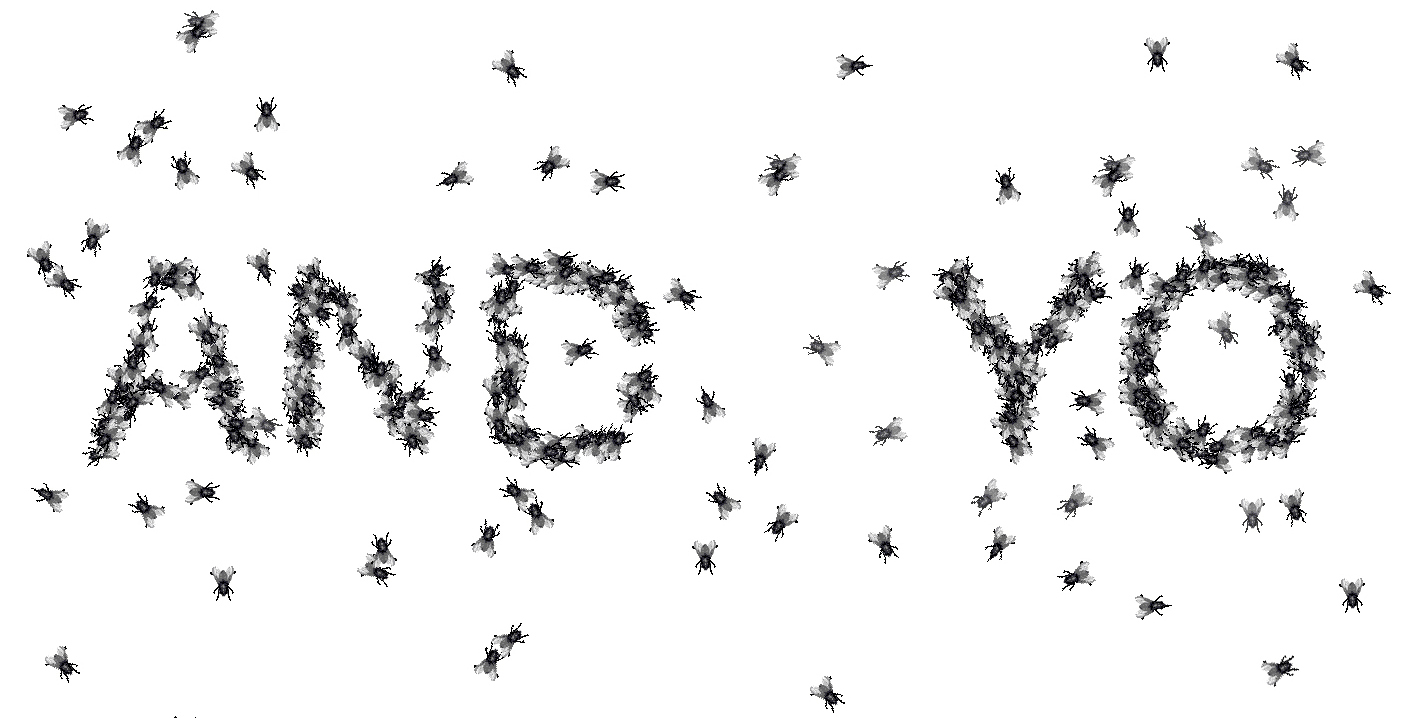 Ego. New York, 2001. Computer projection. Height x width of the projection wall. Ed. Of a copy by language. This copy is in Spanglish and other languages. 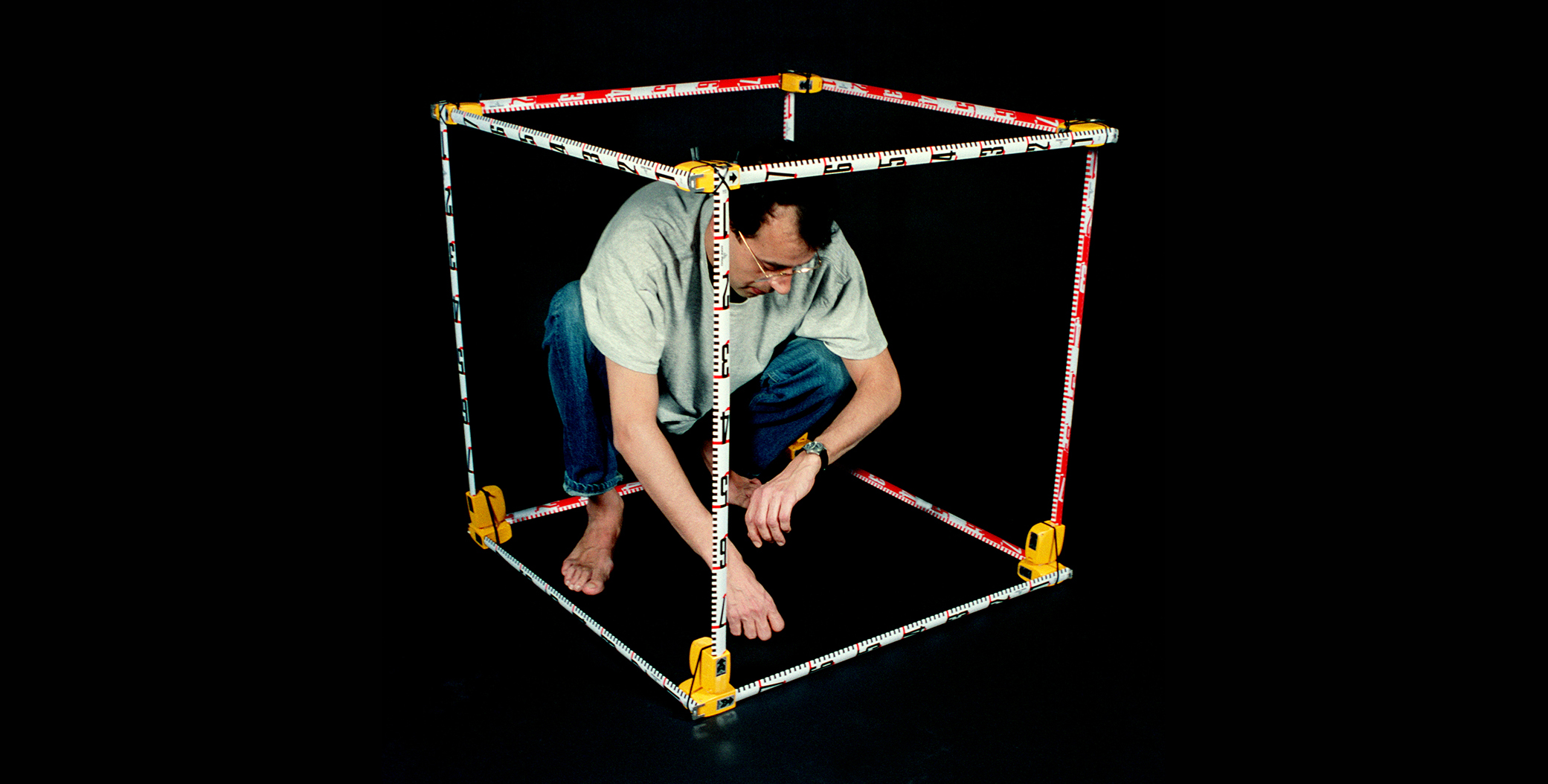 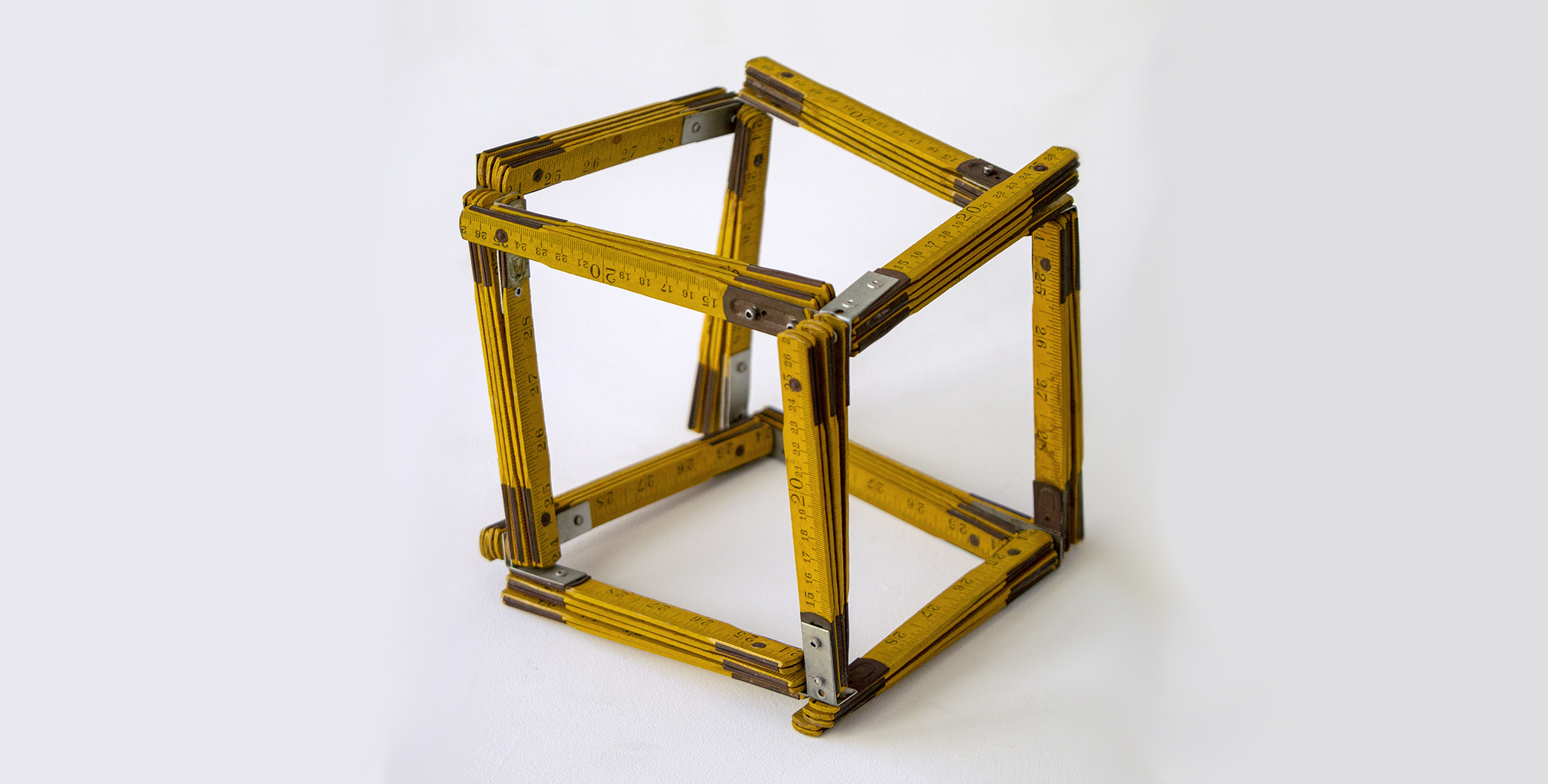 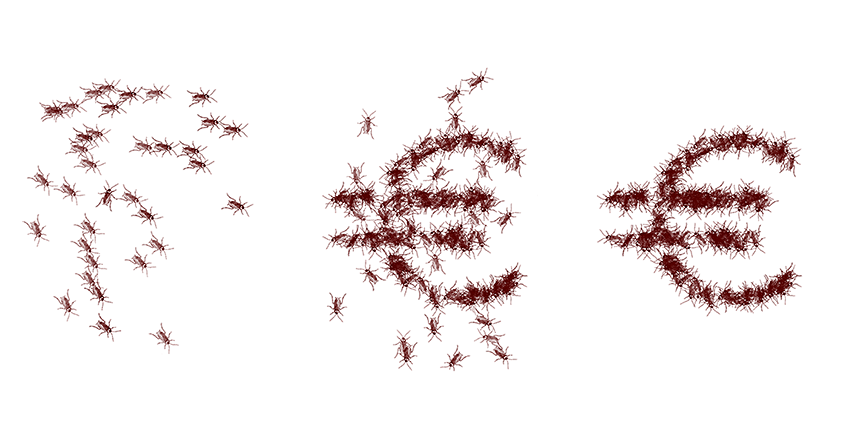 Money Honey, * Euro, 2019. Projection of random computer application. Variable measures according to the exhibition space Single copy for each symbol of national currencies and cryptocurrencies

Abad obtained a History of Art degree at Barcelona University (1979) and a MFA European Media Master at the Pompeu Fabra University (Barcelona, 1997). After experimenting with sculpture, photography and expanded video, he focussed his artistic work on the Internet, which now provides him with the raw material for his current work.

From 2004 to 2013 he devoted his energies to starting up online communication projects such as www.megafone.net, based on smartphone posts created by a variety of groups at risk of exclusion in Brazil, Canada, Colombia, Costa Rica, Mexico, Spain, Switzerland, United States and the Algerian Desert.

In October 2014 he started to work in Rome, developing www.blind.wiki, an online community for people with visual impairments. Members use their smartphones to make geo-located audio recordings of their everyday experiences in the city, which are accessible on the street, thus reflecting the urban landscape exactly as experienced by people with vision loss. The project fosters the collaborative building of open sensorial maps that have been created for Sidney in 2015, for Berlin and Wroclaw in 2016, and lastly for Venice in 2017.

In 2006 he was awarded the Premio Nacional de Artes Visuales de Cataluña and the Golden Nica Digital Communities at the Ars Electronica Festival in Linz, Austria.