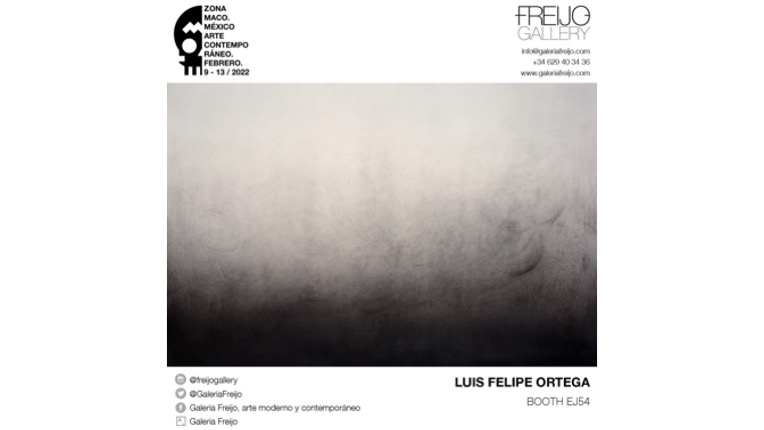 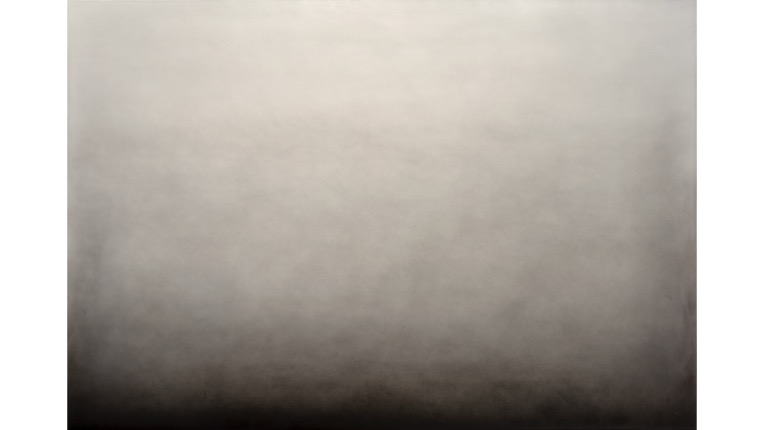 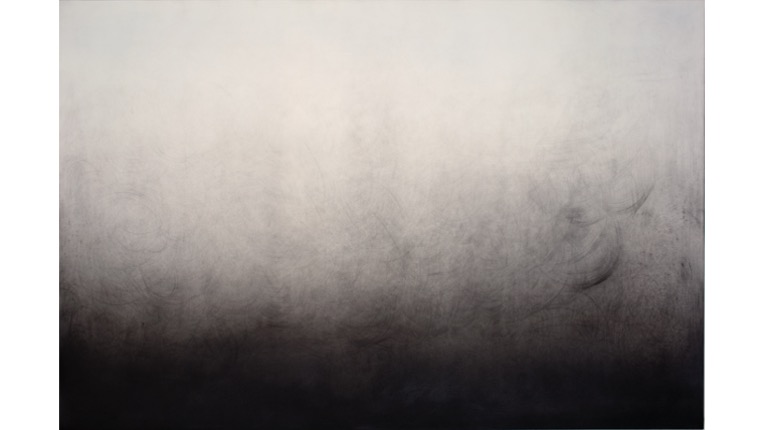 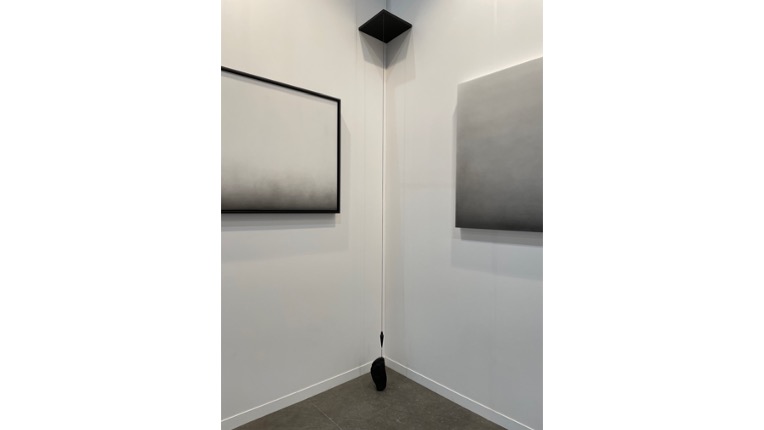 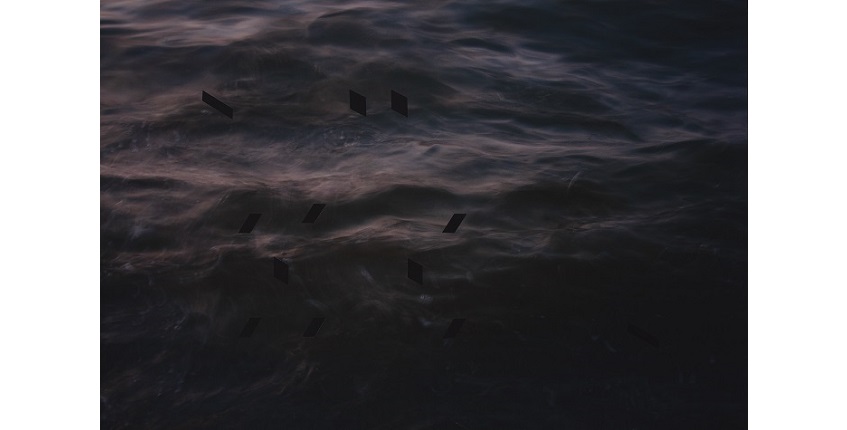 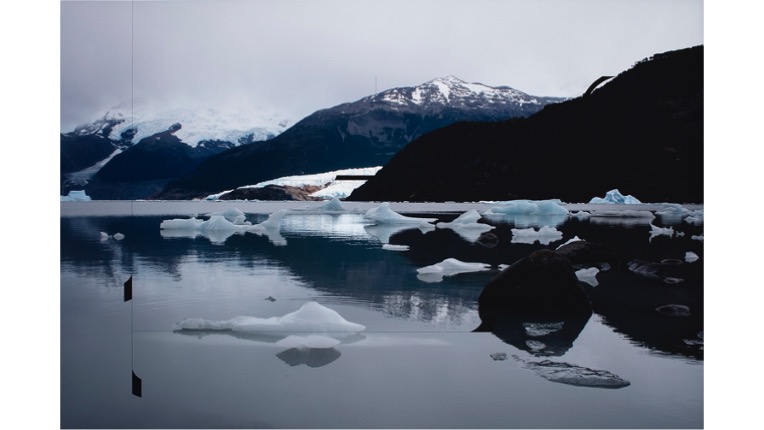 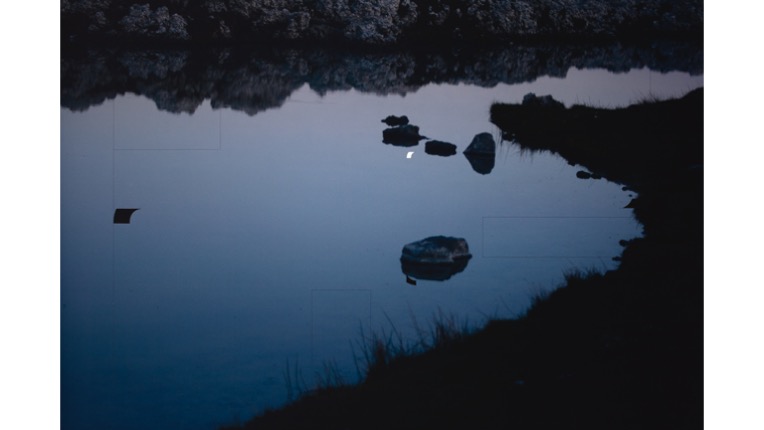 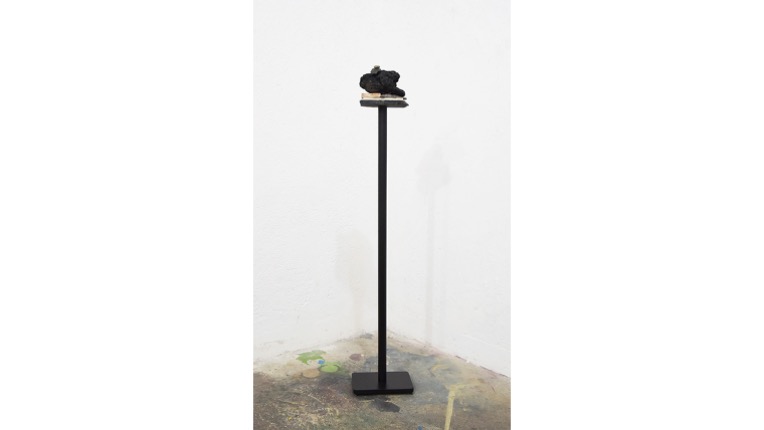 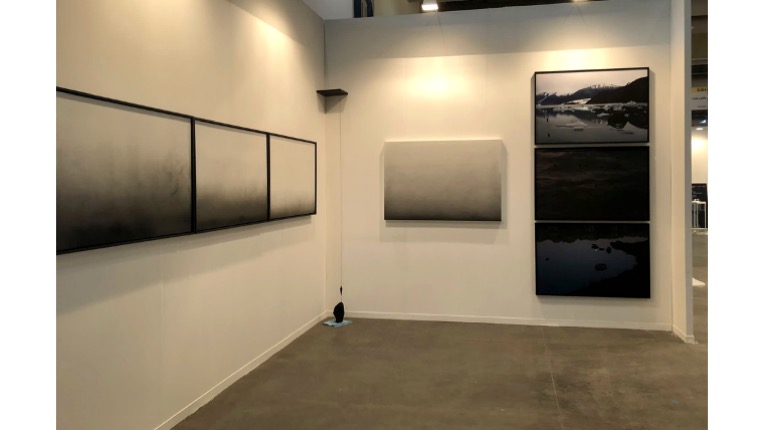 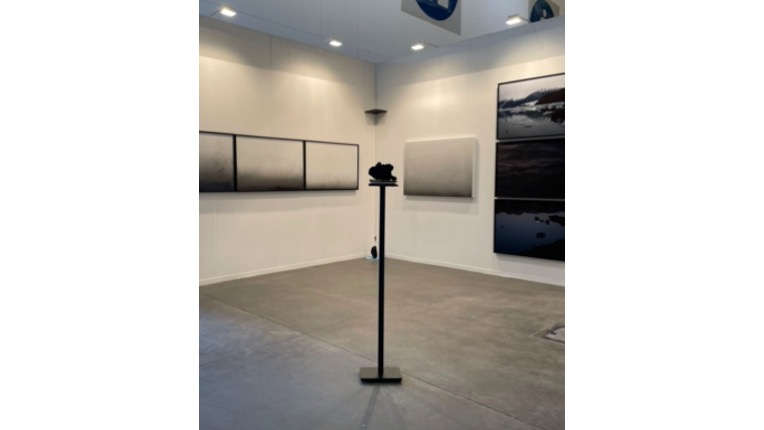 Freijo Gallery's booth in the EJES section of ZsONAMACO 2022 presents the work of the artist Luis Felipe Ortega (Mexico, 1966). It is a project that deals with the condition of the present as a threshold or crossroads experience, accompanied by literature and philosophy, trying to break into the 'here / now' of art and its link with the viewer.

Luis Felipe Ortega, since 1993, has exhibited collectively and individually in numerous Mexican and international spaces. He was representative of the Mexican Pavilion at the 56th Venice Biennale in 2015, along with Tania Candiani. On February 5th, 2022, the opening of his solo exhibition at the Museo Amparo in Puebla, Mexico, curated by Daniel Montero, called ... y luego se tornará resquicio took place. It will be open to the public until May 23rd.

The corpus of his work is developed in various media, creating a visual language that lies between the limits of drawing, photography, sculpture, architecture and video, always interested in the reflection on art.