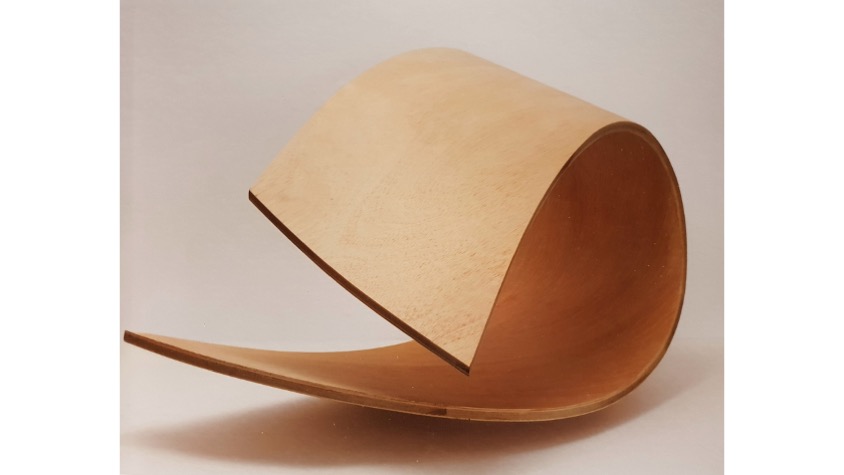 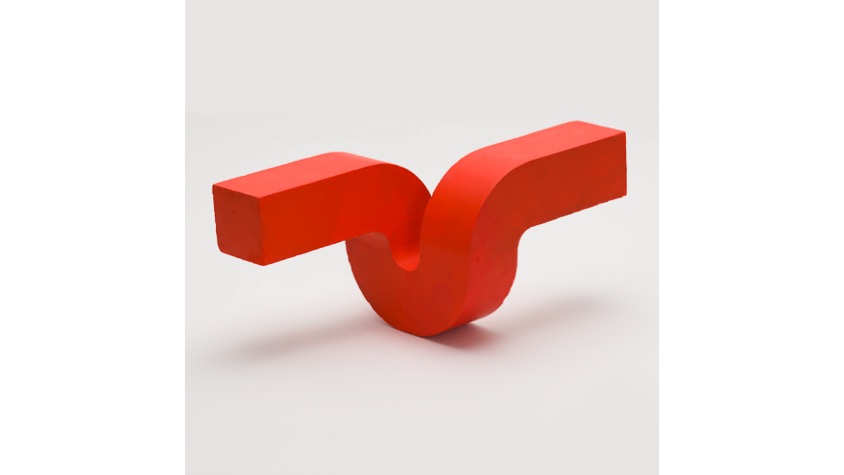 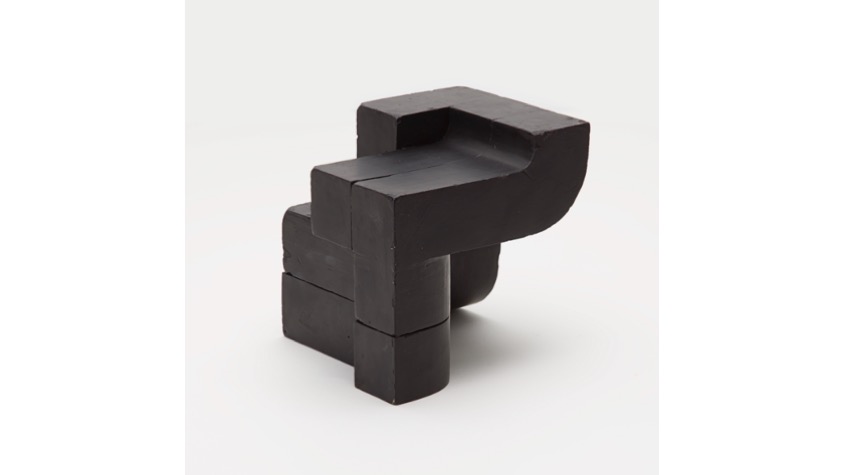 Juan Cuenca, A Story of Many Dimensions

With this exhibition we want to show recently created works together with projects and pieces in many other dimensions and disciplines, delving into the complexity and diversity of his work throughout his professional and vital trajectory without which it is not possible to understand his work, in its full dimension.