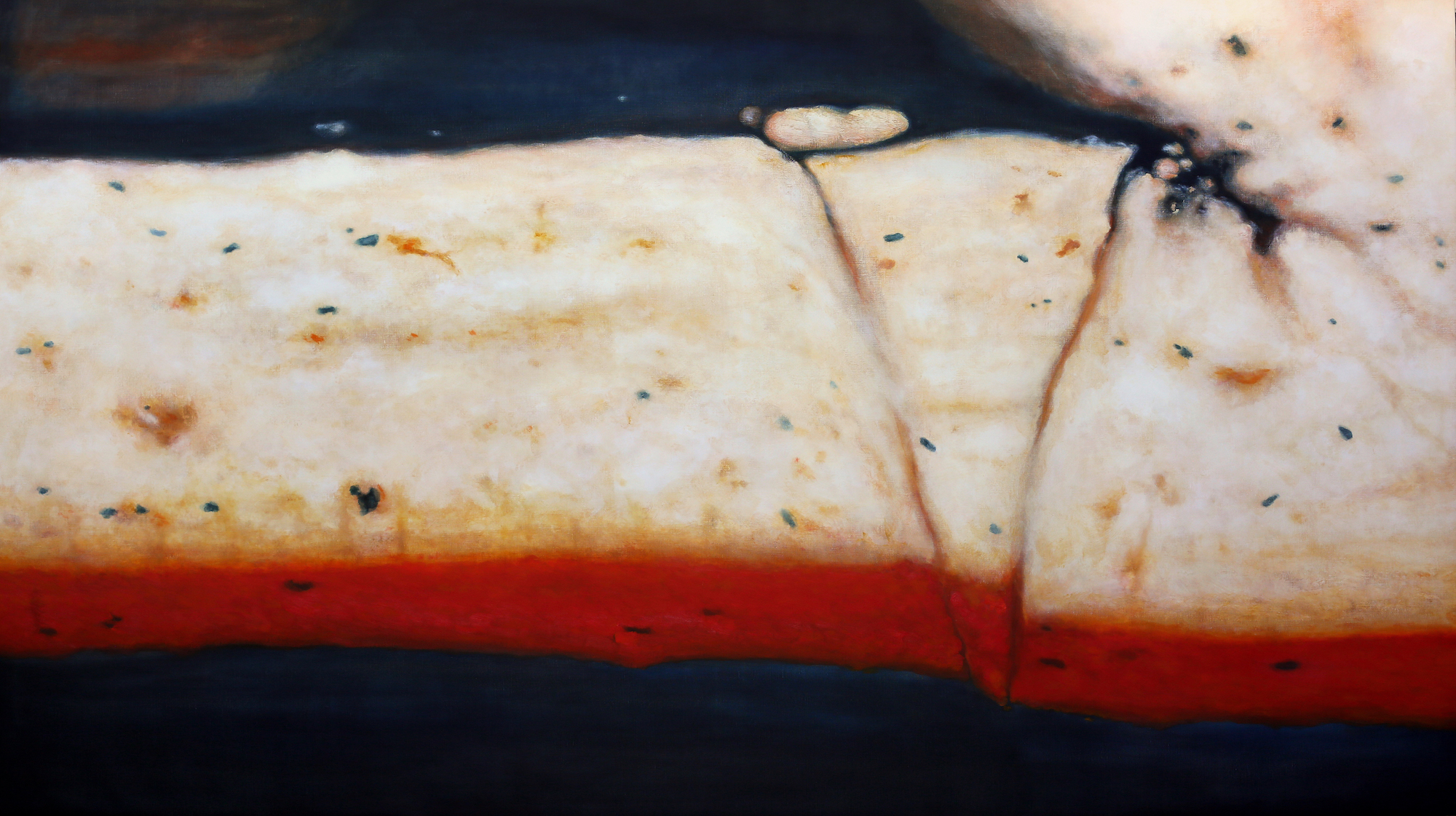 "The Skull of St. Francis' Meditation" from the "Archaeology of Color" series (based on the stratigraphic photography of the work "St. Francis Kneeling Meditating on Death" by Domenikos Theokopoulos "El Greco"). Oil / Canvas. 140 x 250 cm. 2019 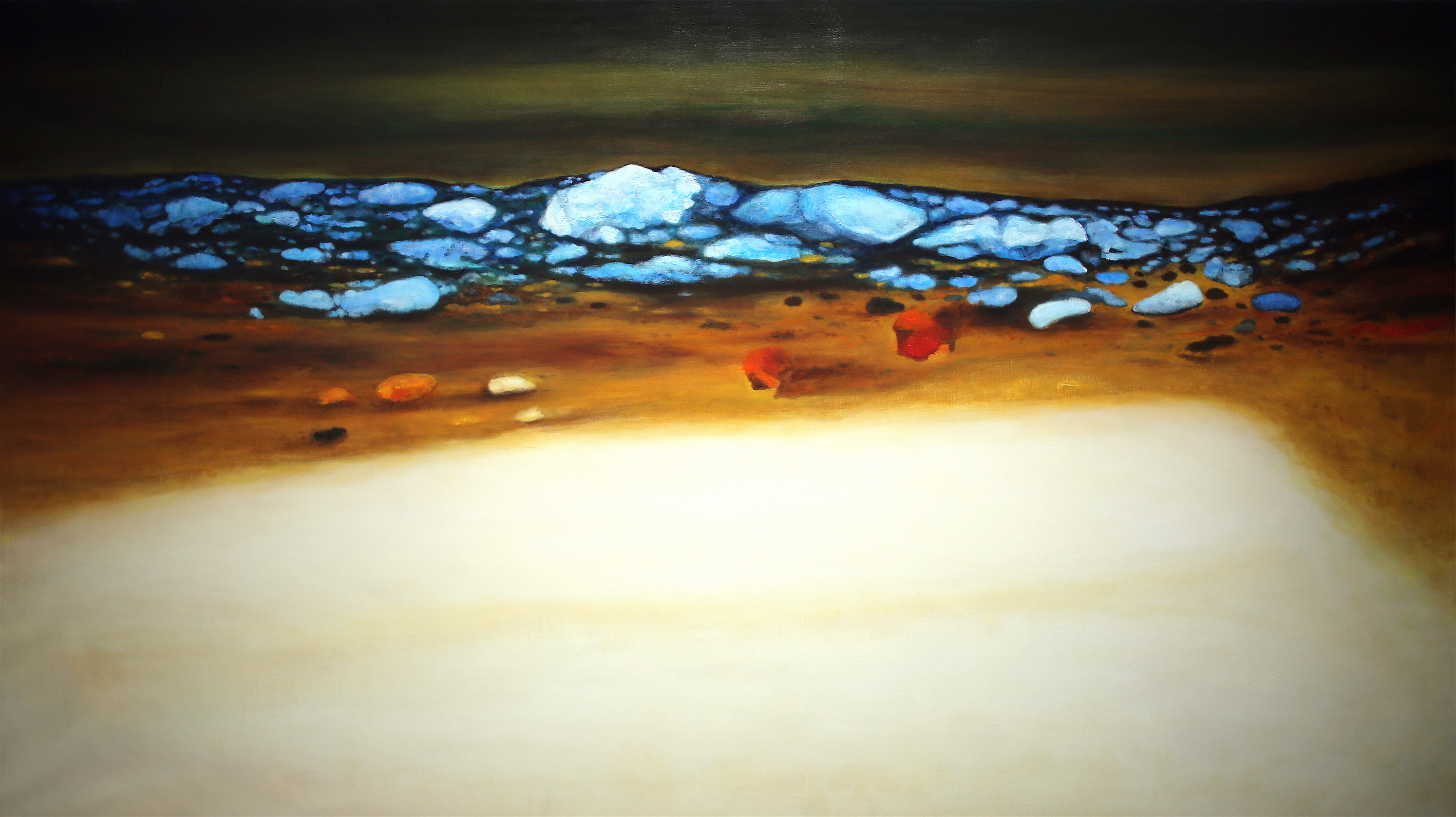 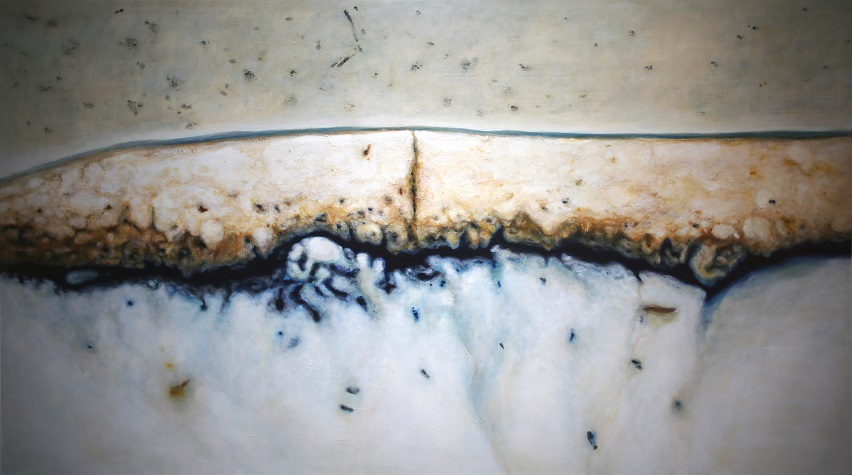 Freijo Gallery will present the first solo exhibition by David Beltrán (Cuba, 1978), entitled Archaeology of Color, which will show two-dimensional abstract works based on stratigraphic photographs of particles from masterpieces from the Prado National Museum, the Thyssen-Bornemisza National Museum and the Reina Sofía National Art Museum. To do this, David Beltrán works with the restoration departments of international museums, thus comining art and science, establishing a close link between plastic arts and restoration.

David Beltrán is a Cuban artist who works in various media such as photography, painting and installation. He was part of the "Edgar & David" duo (2000-2005), developing his first site-specific works and installations and at the same time being a member of the Enema Collective guided by the Cuban artist Lázaro Saavedra. In 2005 Beltrán was also a member of the group "La Teoría Dorada de Popeye", a multidisciplinary project with a rock band format using the aesthetics of actionism and Noise music genre as an icon representing a generation unsatisfied with its time.