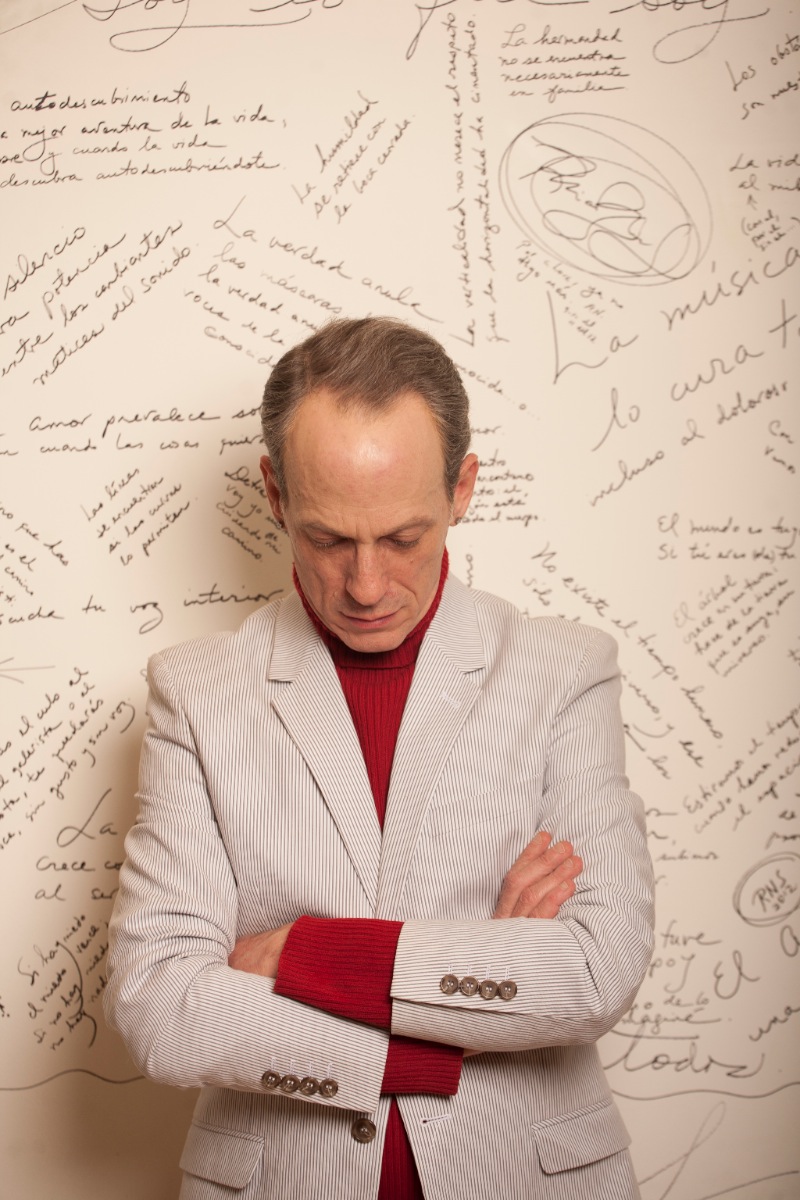 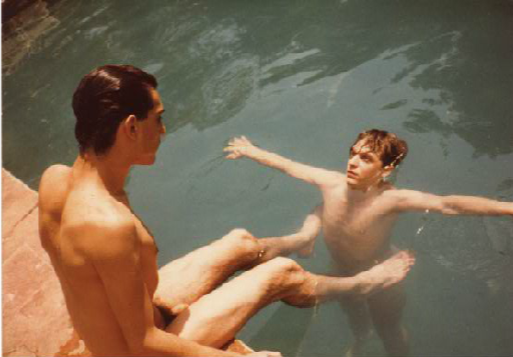 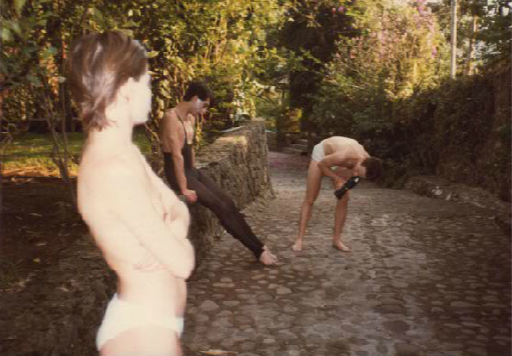 Born in 1961 in Mexico City, where he currently lives and works.

In 1982 the artist moved to NYC to study Film at NYU, where he obtained his BFA in 1986. In New York he also studied music composition at The Julliard School (1989) and at The Music Center (1983-1989). Premiered his own piano compositions twice (1987 & 1988) at the Weill Recital Hall of Carnegie Hall, NYC. Later on, Nicolayevsky studied “Creative Writing” at SOGEM, Mexico City (1997-1998). Since the beginning of the 80’s till today, he has produced more than 100 shorts on film and video, for which he also composed the music. The artist has also been involved in performance and cabaret.

His film and video work –a hybrid between experimental and documentary– include a large series of moving portraits, generally of artists from different generations and different cities. Nicolayevsky has created the soundtracks himself to accompany these portraits, treating them as if they were ‘sound portraits’ of its subjects. His collection entitled Lost Portraits, which dates from 1982-1985 (comprising Individual Portraits, Double Portraits and Group Portraits), has been awarded at film festival's circuits. This collection of portraits has recently been acquired by MoMA in New York City (2016). His audiovisual work has been acquired by Laboratorio Arte Alameda and MUAC (Museo Universitario de Arte Contemporáneo) in Mexico City (two important Mexican institutions). He work has been shown individually and collectively (more than 100 occasions in total) in universities, galleries, museums and festivals and in the USA, the UK, Holland, France, Sweden, Belgium, Italy, Germany, Spain, Canada, Brazil, Colombia, Peru, Puerto Rico, Costa Rica, Argentina, Dominican Republic, and Mexico. He has had retrospective shows at “Centro Cultutal Indianilla”, Festival Distrital, in Mexico City, at the Festival Internacional de Cine de Morelia, as well as at the Centro de Cultura Digital, in 2015-2016.

In 2003 Nicolayevsky became a fellow at the Media Arts Program (Rockefeller Foundation and Ford Foundation). In 2005, Centre Culturel La Clef in Paris, France, presented a retrospective show, which covered  the artists' work from 1984 to 2004. In 2006, Nicolayevsky presented a selection of works on film and video at The Museum of Modern Art, NYC, in a solo event called: “A Evening with Ricardo Nicolayevsky”. In 2009 he had a solo show at the Museum of Modern Art in Mexico City. In 2010, Editorial Quimera in Mexico published his book titled 300 Aphorisms by Ricardo Nicolayevsky. In 2013 he received the grant of the Sistema Nacional de Creadores de Arte del FONCA-CONACULTA, important distinction for artists, awarded by the Mexican Government.

He has been a teacher for ten years at different institutions in Mexico City such as at Centro de Diseño, Cine y Televisión, where he has offered Music Appreciation; and at Centro Cultural Border, where he directed workshops on Video Art and Sound Design.