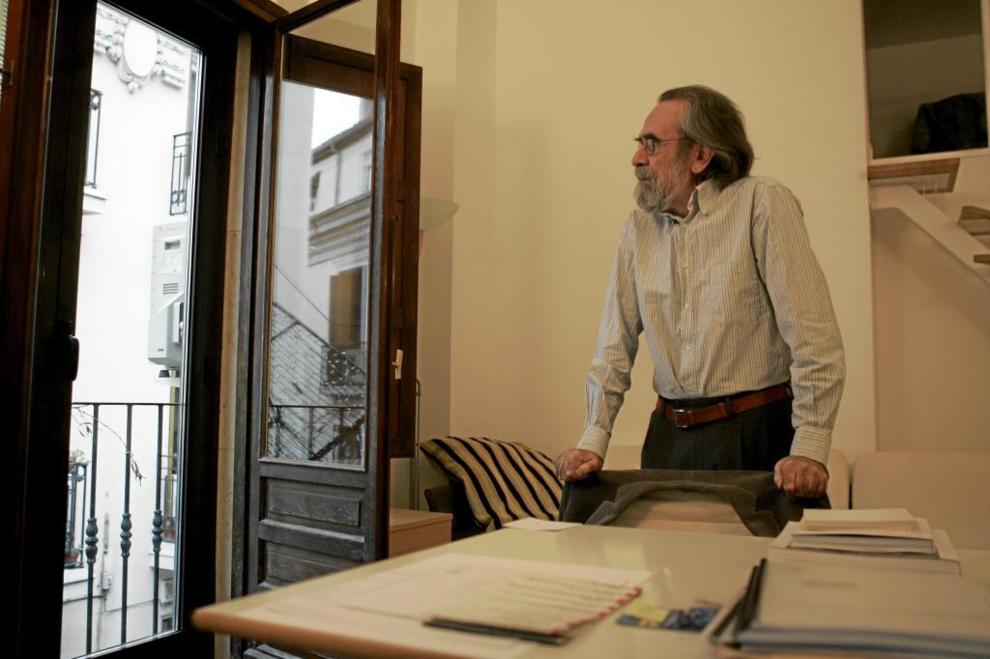 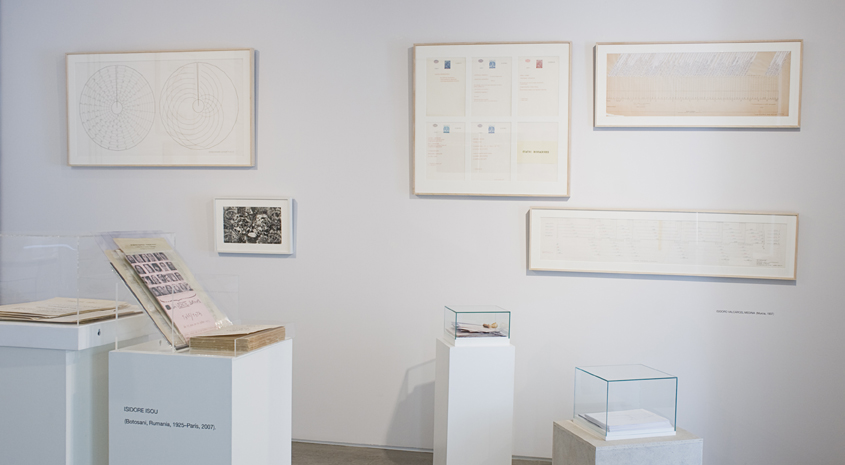 Installation view of the exhibition "2014Poesía" at Freijo Gallery.

He lives and works in Madrid.

Pioneer of conceptual art in Spain. At the age of 19, he settled in Madrid, where he studied Architecture and Fine Arts, although he did not complete his studies. His work has been characterised by breaking with the most conventional schemes of art. Far from trends, his work focuses on the creation of situations, interventions, actions or projects, beyond artistic objects, which reflect his committed attitude, away from the commercial aspects of art.

His artistic conception can be seen in one of his statements: "Art is a personal action that may serve as an example, but can never have an exemplary value". Thus, for this artist, art only makes sense when it makes us aware of and responsible for our personal reality, usually through the relationship game that art establishes.

He began his artistic work painting, influenced by Informalism; his only exhibition within this trend was held in 1962 at the Lorca gallery in Madrid. Subsequently, his work was included within the framework of objective, constructivist and rational art; in 1967 he was selected for the First Constructivist Art Salon. In 1968, after a stay in New York, he established contact with and was influenced by minimalism.

From a phase he himself called "habitable painting", he evolved towards the construction of places through "environments" and "performances". From 1972 onwards, his works are carried out mainly in urban spaces and his intervention in large dimensional spaces.

In 2007 he received the Spanish National Plastic Arts Prize and in 2015 the Velázquez Prize.