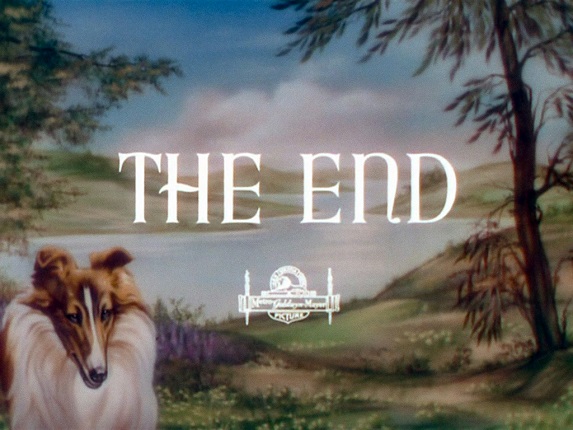 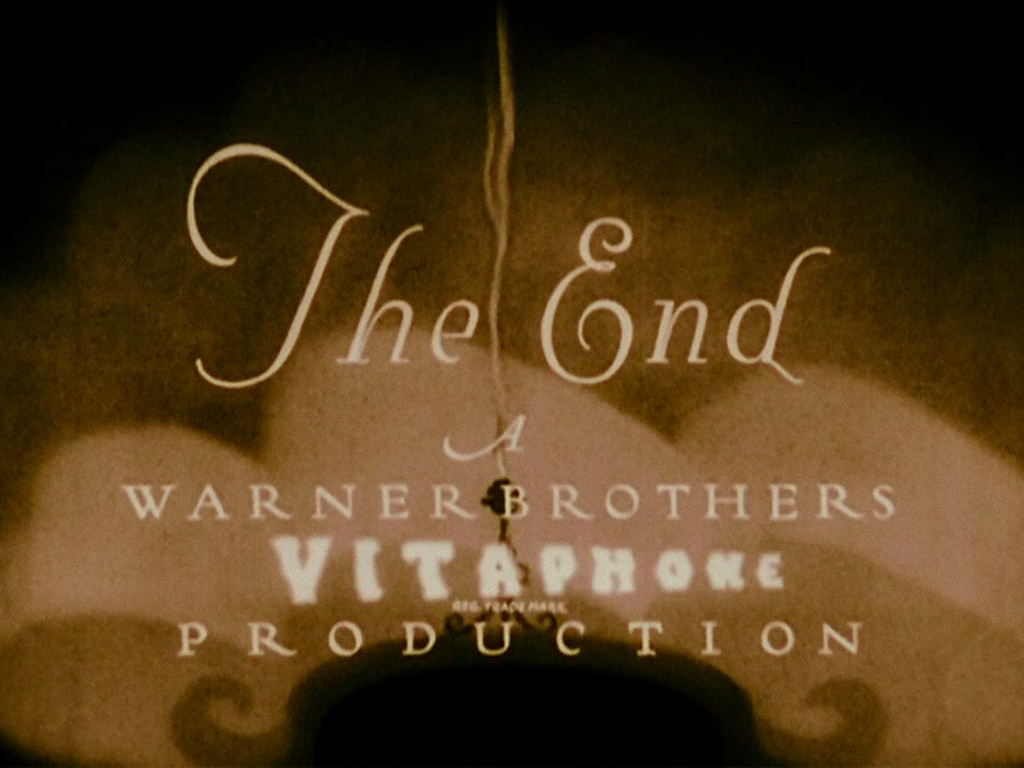 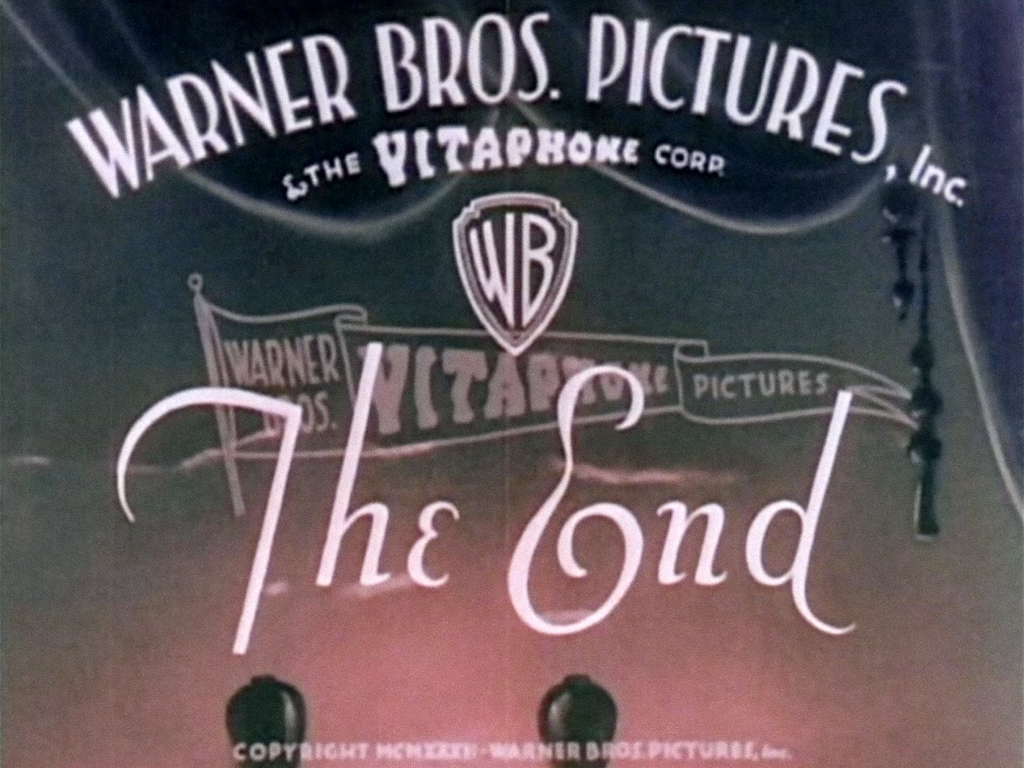 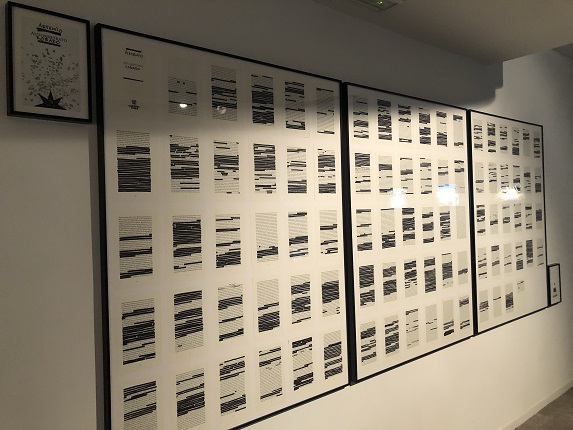 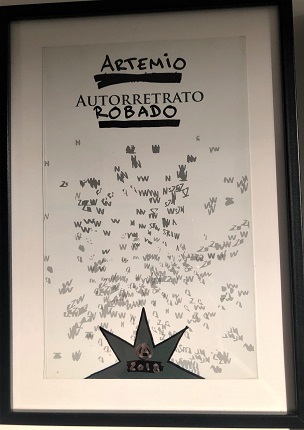 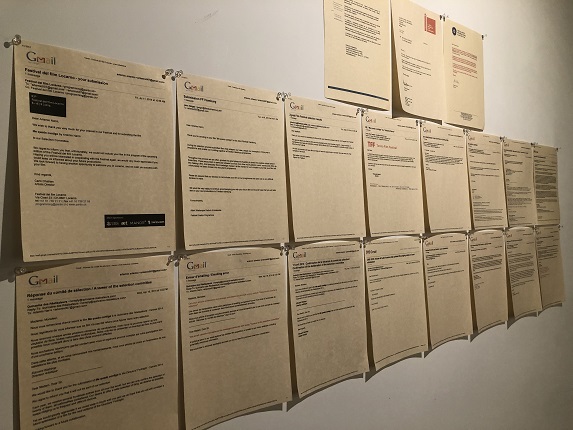 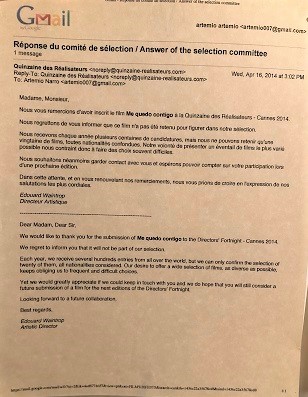 In 2014 Artemio makes his first feature film - Me quedo contigo -. It is a commitment to the vindication of women through a critique of condescending patriarchal and stereotyped visions, and of the victimization of women as weaker sex. On September 25, the film will be screened at Freijo Gallery's LZ46 space, followed by a discussion with the author. Click here to see the trailer.

Like any risky artistic project, Me quedo contigo led to a lot of joys, but also to disappointments in his attempt to give greater repercussion and visibility to his "opera prima".

– Stolen Self-Portrait is a novel that Artemio appropriates, crossing out the author's name and certain texts to turn it into a self-portrait.– The Present Perfect is an unlimited compendium of stills from the end of films, in which the term The End is the protagonist. In the exhibition we present four light boxes of these stills.– 2014: A Year of Failures is a group of e-mails received throughout 2014 from different film festivals rejecting the participation of his film in them.

Artemio's exhibition proposal for LZ46, titled Kintsugi, gravitates on elusive happiness, the recovery of wounds by not hiding them, by exhibiting them to transform them into a lucid acceptance. Desperation of vertigo turned into virtue, fragility repaired with a vital and curious attitude, which follows the natural rhythms of the phenomena of reality with which he interacts.