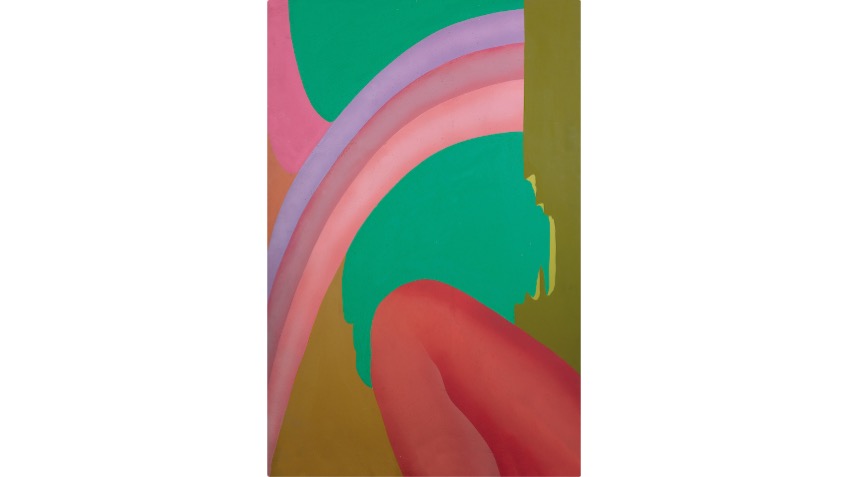 Freijo Gallery presents five Spanish women at ARCO, with historical works that have been fundamental in their artistic trajectory. Violeta Janeiro's curatorship takes us from the ARCO-23's booth to the simultaneous exhibition at Freijo Gallery, also titled ¿Cómo continuar?

Concept of the booth:

After her passage through Spain and as a result of a psychotic crisis, Leonora Carrington was locked up in a Psychiatric Sanatorium in Santander. She arrived running away from the Second World War. Her experience in the asylum and her perception of Spain in the forties is collected in the book "Memorias desde abajo" (Memories from below), which inspires this project that revolves around a generation of women artists born in the atmosphere described in Leonora's book. Far from wanting to gather an art of women, as this would not have any critical power, the interest of this research lies in the possibility of delving into the field of artistic production of subaltern subjects who made a niche in a world that did not contemplate the subjectivity of women. The roles of good mother and wife had been reserved for them, but they knew how to subvert them by creating a new order in which their work, and therefore also their demands and desires, had a place. This is a generation of women who were born and developed during decades of closure in Spain, and therefore articulated without a theoretical or referential framework to protect them.

These women have in common the fact that they were born and grew up in turbulent times. Inhabiting the past and its ghosts through memories that only these women treasure, makes us see and understand them as a potential, and not from the place of vulnerability, which is the space reserved by the system for the elderly. To this end, this research delves, hand in hand with them (the story of the authors), into a past that far from having been subsumed, somehow is still alive today in all its complexity. A project of these characteristics will reveal another terminology, another form of knowledge: based on other subjectivities that dominated in other times to vertebrate and generate interest in a context lacking in critical studies on the resistance and artistic strategies of women in/from the field of visual arts. This way, other genealogies are added to the history of art.

In Spain, it was not until the 1990’s that a consciously feminist art began to emerge. For this reason, it is essential to investigate in what terms this group of women, far from the feminisms that were being articulated in the Anglo-Saxon world since the sixties, and without being connected to each other, articulated what we can define as a proto-feminism in the arts, and they did it without a theoretical or referential framework to protect them. Although in the sixties and seventies the contributions of some of these women have been read from the perspective of social criticism, the component of feminist vindication has not been seen in them.